The Notorious B.I.G. Wrote Lil Cease's Lyrics Because He Was 'Intimidated' By Other Rappers

Rappers The Notorious B.I.G. and Lil Cease were by each other’s side in the early and mid-1990s. The two Brooklyn-bred emcees are actually cousins, both with a love for music. But Biggie had an outsize role in Cease’s career. 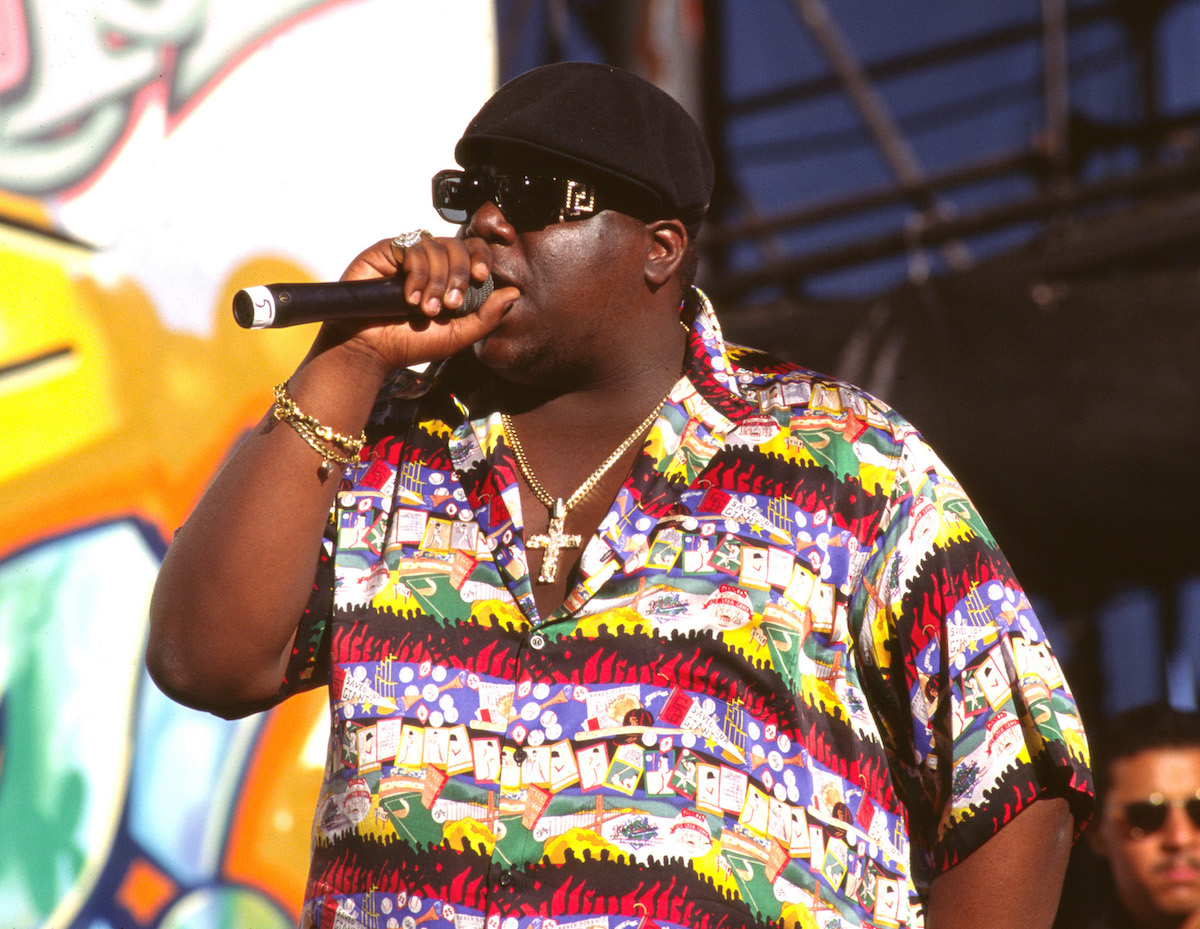 Lil’ Cease was in Junior M.A.F.I.A. with The Notorious B.I.G.

The Notorious B.I.G. was known for being an expert rapper in his prime. He mixed clever wordplay with unique, never-before-heard ways of rapping over beats.

In the mid-’90s, Biggie and his childhood friends formed the hip-hop group Junior M.A.F.I.A. Among its ranks were Lil’ Cease and future rap star Lil’ Kim. The group released their debut album Conspiracy in 1995. 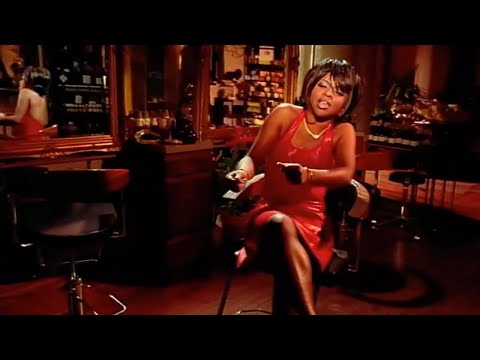 In a 2021 interview with VladTV, Lil’ Cease discussed his rap career — and Biggie’s role in it. “I really started rapping after Biggie passed,” he admitted. “When I had to write my album. In them times before that, Biggie was writing the raps for me.”

“Everybody else [in Junior M.A.F.I.A.] was writing they rhymes, though,” he continued. “The main people was the main friends he had was me, Nino, Chico, Capone, and Bugsy. Nino, Capone, and Bugsy is all related. We didn’t rap; Chico rapped, though. He used to live a building away from Big. He rapped. So, most of the artists from Junior M.A.F.I.A. rapped; I just wasn’t a rapper. It was just an idea he had just for me performing with them that whole year before we got our record deal.”

Biggie teased Lil’ Cease about his rap abilities, admiring him bonding with the other members of Junior M.A.F.I.A. but acknowledging that he didn’t blend in well. 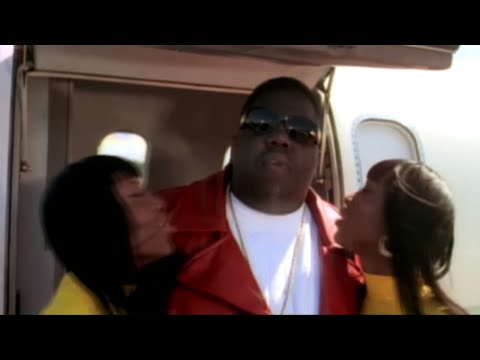 After Biggie established himself as a solo artist, he and Cease continued to roll tight. At one point, Cease got a shoutout in one of Biggie’s songs — but not for a great reason.

In 1996, Cease was driving with Biggie and his then-girlfriend, rapper Charli Baltimore, when he lost control of the vehicle and crash. Biggie referenced the accident in the song “Long Kiss Goodnight” from his Life After Death album, released just two weeks after his death in 1997. “I used to be as strong as Ripple be / ‘Til Lil’ Cease crippled me,” he rapped. He ended up using a cane to walk.

Lil’ Cease spoke about the car accident in a 2015 interview on VladTV. He and Biggie had to use a loaner car from the dealership that had faulty brakes.

“We were turning around the corner [onto the expressway] and the s*** just spun out of control; we crossed to the other side of the road and hit the rail,” Cease recalled. “And that’s how he f***** up his leg.”