Country music is often defined by its “real life” approach — after all, there’s a reason people like to say the genre is only “three chords and the truth!” Hits like Jason Aldean’s “Amarillo Sky” and “The House That Built Me” by Miranda Lambert explore personal narratives of life on the farm, and returning back to a meaningful childhood home in Texas, respectively. Despite their homegrown lyrics, country songs are often penned by professional songwriters instead of by the artists actually singing them. However, that’s not to say that the sentiment driving the songs isn’t real.

In November 2020, Chase Rice released his single with Florida Georgia Line, “Drinkin’ Beer. Talkin’ God. Amen,” which spoke to many listeners’ own experiences during the COVID pandemic. Per Outsider, “the song lyrics reflect what most of us have been doing this year during the pandemic quarantine. Slowing down, and spending quality time with friends and family is something that’s celebrated in the song.”

'Memory I Don't Mess With' is rooted in real emotion 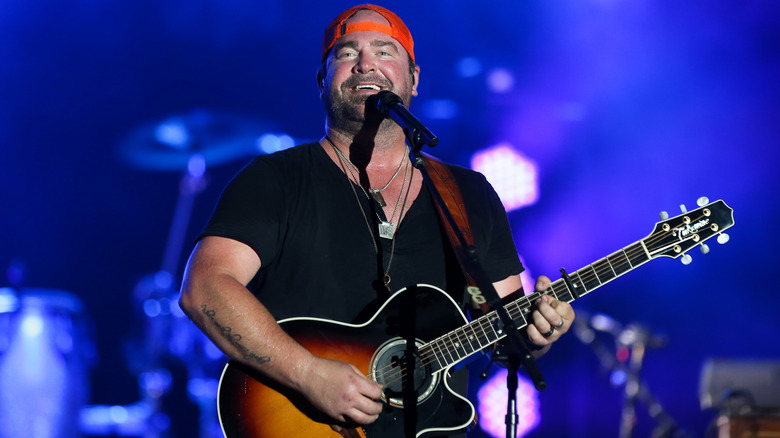 As the title of the song implies, “Memory I Don’t Mess With” refers to a memory that the singer prefers to leave alone. The memory isn’t bad, but it’s so powerful that it threatens to eclipse his current situation, as Taste of Country notes. “It’s about exactly what it says,” Lee Brice told the outlet, referencing a lost love. “It’s one of those memories, one of those things that you can’t let yourself get too close to because it just pulls you in too deep. The memory’s always there. The picture’s always there in your head. But that’s the one you’ve gotta let alone, and let just be a memory.”

As Brice told American Songwriter, the song wasn’t inspired by a real memory, but by the romanticism of the line, “That’s a memory I don’t mess with.” He recalled, “We had finished up a write on the farm and [songwriter] Brian Davis and I were sitting around talking, and someone said, ‘that’s a memory I don’t mess with,’ and right then and there, we wrote a chorus.” But while the story powering the hit may have been fictional, the singer still drew on inspiration from his own life. “This definitely has pieces of my real-life history and I think that’s why it makes it special,” Brice told Apple Music (via Now Country).

It turns out the song’s music video is also personal to the “One of Them Girls” singer. Here’s why. 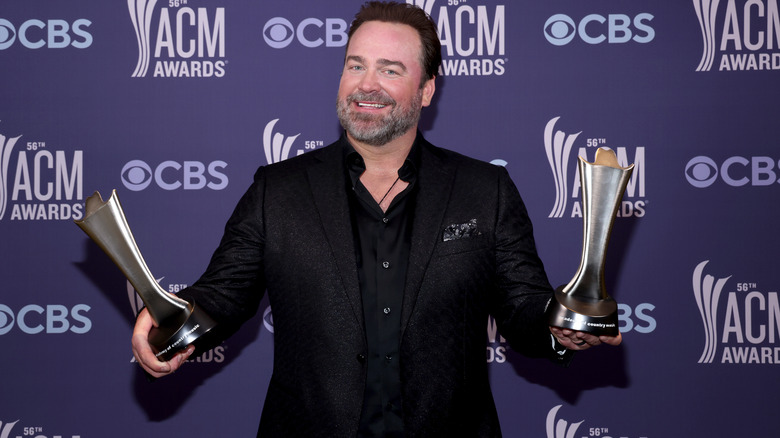 Per Genius, “Memory I Don’t Mess With” sets the scene by opening with the lyrics “Red leaves on the river / Footprints in the sand … Sun dress on the front steps / Sun up by the lake,” before transitioning to the chorus. “That’s a memory I don’t mess with / The girl I was the best with,” the chorus reads. In keeping with the themes of the outdoors, Lee Brice opted to shoot the accompanying music video on his farm in Nashville, according to People.

The reason for this was twofold: not only did it suit the song’s aesthetic, but it allowed Brice to “put little nuggets of real” in his work, as he told People in June. “It’s like this little snapshot of a moment in time in my personal life,” he added. “There was a time, a girl, a story, very close to what this video portrays that I actually went through, even down to the year and model of the truck in the video.”

Furthermore, the locations shown in the video hold special meaning for the singer for another reason. “Shooting down in that river bed where I float, where I fish with my kids, was one of the coolest shots I’ve ever been a part of,” Brice told the outlet. Given the song’s nuances, it’s worth listening to on repeat (while enjoying the music video, too)!