Spectrum is an 11-track album featuring original new music, and saw the Irish band teaming up with superstar song-writer Ed Sheeran once more. The four-piece are showcasing their vocal prowess and talents as Westlife with a collection of fresh songs. So far so good – especially after a successful year releasing the pop banger Hello My Love, which will make it onto the BBC dance competition Strictly Come Dancing tonight.

In an exclusive interview with Express.co.uk, Kian shared his excitement for returning to the hugely-popular talent series.

But the star also admitted to feeling quite nervous about the monumental performance, which will mark the band’s return to the spotlight following their tour earlier this year.

“Yeah you know we haven’t been on Strictly in a long time,” Kian said. “So coming back and doing big TV shows like that…

“They’re always going to be quite nerve wracking you know. 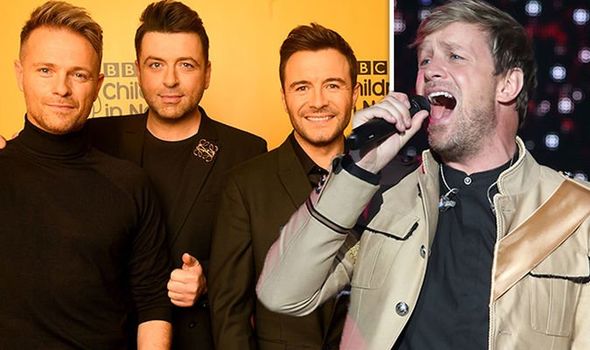 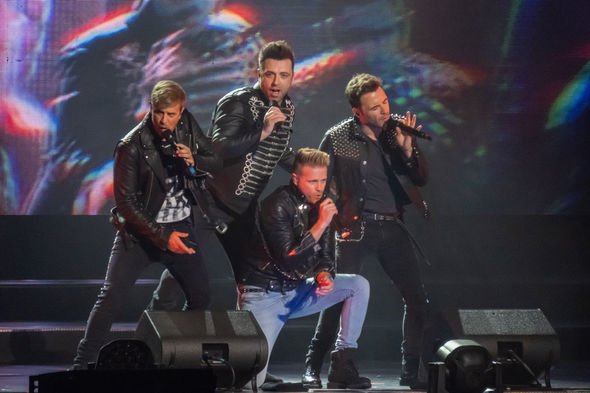 “And I think,” the singer considered. “We’re trying to up our game in every shape and form with the Westlife reunion and the 2.0.

The star went on to tease some of the band’s plans for the song, but insisted it’s a “fun” performance.

“We’re trying really hard to up our game,” Kian repeated. “And be a better band, and just be generally across the board.

“Also have a better vibe going and keep ourselves younger and fresher, even though we’re a lot older.” 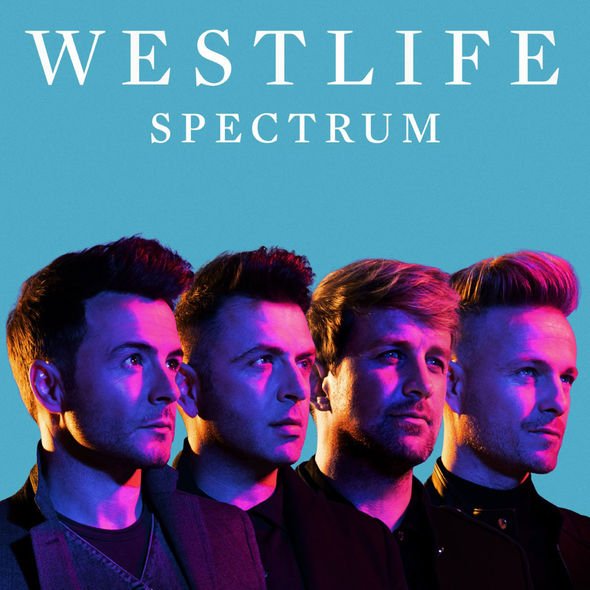 Asked if he thought Westlife’s new album is a safe bet though, the singer was unsure.

“They were the songs that came to us at first at the start of the recording process.

“They were the ones that were getting finished and you know, excitement behind those songs was very much those were great songs, one after the other, which is what we’ve done.”

“But I kind of feel there was a few latecomers to the album that have really crept up,” the singer continued. “There’s a song call Dance which is a favourite of mine.

“It’s a really kind of mellow tempo record with a bit of tempo to it, and kind of has this old-school synth-y sound to it which is just really cool.

“It just kind of feels like a cool record and then we’ve got this old-school ballad One Last Time, which is such a beautiful song that really hits hard.

“It’s just one of those songs that I love listening to over and over again, there’s nothing about it that I get bored of.

Adam Lambert at risk of PULLING OUT of Queen tour? [INTERVIEW]

“So from that perspective, I think you know, there’s some little surprises to come on the album that fans haven’t heard of yet.”

Kian said he believes Dance is the “dark horse” of Spectrum, and it’s the kind of song that “creeps up” on you.

“You listen to it once and you’re like ‘Yeah it’s a nice song’, but by the third or the fourth listen you’re like ‘Wow this is a tune!’” the singer laughed.

Strictly Come Dancing The Results airs tonight at 7.15pm on BBC One.