What Does Britney Spears Really Think Of Jodi Montgomery?

During her June 23 court appearance, Britney Spears told Judge Brenda Penny that Montgomery was “starting to kind of take it too far” (via CNN) with her. Britney Spears elaborated, telling the judge that she was “going to therapy twice a week and [seeing] a psychiatrist.” Following the hearing, some people involved in the conservatorship — and in the pop star’s life, in general — decided to resign. Those people include her longtime manager, Larry Rudolph, and her court-appointed attorney, Sam Ingham. Many wondered if Montgomery would end up stepping down, but she released a statement via her lawyer to let the world know that Britney Spears actually requested that she stay in her role, according to People. “Ms. Spears as recently as yesterday has asked Ms. Montgomery to continue to serve,” the statement read, in part.

So, what does Britney Spears really think about Montgomery? Read on to find out.

Britney Spears is getting support from Jodi Montgomery 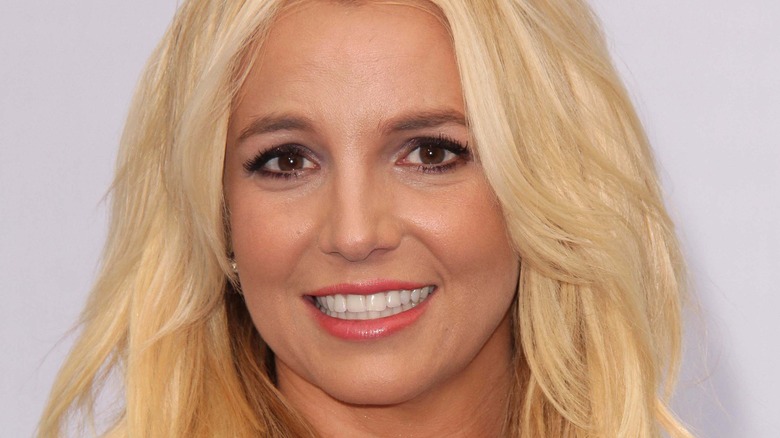 Since Britney Spears’ June 23 court date, her conservator, Jodi Montgomery, has fired back at Jamie Spears, and seems to be in complete support of Britney Spears wanting to end her conservatorship. On July 9, Montgomery’s attorney filed court documents that slammed Jamie Spears’ claims that he wants what his daughter wants, according to TMZ. “It is ironic that Mr. Spears now wants the conservatorship to ‘reflect her wishes,’ since it is no secret that Ms. Spears has wished her father out of her life for years,” the documents read, in part. Montgomery also made it clear that it was Britney Spears who decided to cut her father out of her life, adding that the two are not in contact.

This all sounds like great news for Britney Spears, who has made it quite clear that she’s ready to end her conservatorship after 13 long years. A source told People magazine that Britney Spears is in a good place and that she is “happy” that Montgomery is sticking up for her. “Britney is doing well. She is excited to see how everything is moving forward. She is happy that Jodi is pushing back against Jamie’s claims. She feels like Jodi is very supportive,” the source told People.

The next court date in the case is scheduled for July 14.