When Will Lorde Release Her Third Album?

The singer Lorde first rose to fame in 2013, when she was only a teenager. She has earned critical acclaim as a talented songwriter as well as for her ability to work with many different types of instruments and musical genres. While Lorde was one of the biggest stars of 2013 – 2014, over the past few years, Lorde has been lying low, reportedly working on a brand-new album. Still, fans are getting antsy while waiting for new music, and many are questioning when the secretive pop star might finally release the highly-anticipated third album.

How did Lorde become famous? 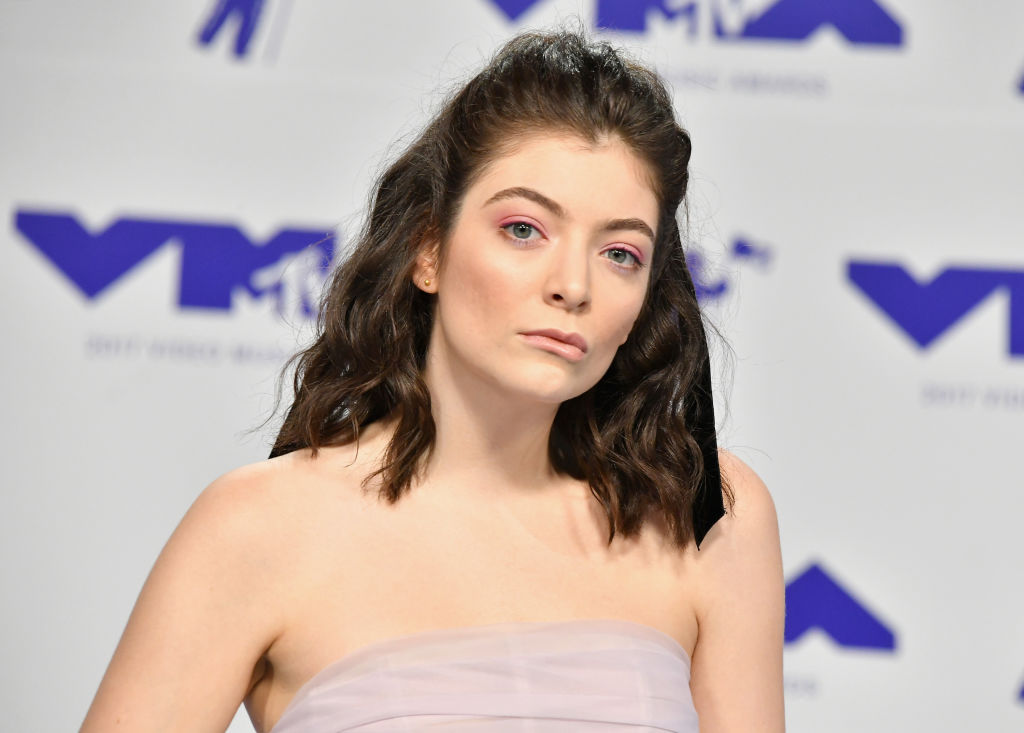 Lorde was born Ella Marija Lani Yelich-O’Connor in 1996. Born and raised in New Zealand, Lorde became interested in drama and public speaking at an early age and was an avid reader. In 2009, Lorde began singing professionally with her close friend Louis McDonald. The two entered several singing competitions in and around New Zealand and began earning a lot of praise for their talent.

By the year 2011, Lorde had started working with various songwriters in order to perfect her craft. In late 2012, Lorde released an EP through her SoundCloud account, with the lead single, “Royals,” becoming a smash hit all around the world. Lorde quickly achieved superstar status and went on to work on movie soundtracks and perform on massive stages. Through it all, Lorde managed to maintain her own identity, never falling into the teen stardom trap that many others before her had.

What is Lorde best known for?

Lorde’s second studio album, Melodrama, was released in 2017. The album received great critical acclaim and was a big commercial success. For fans, it was proof that Lorde was much more than just a one-hit-wonder, and was capable of producing consistently great music. The album spawned popular songs like “Green Light” and “Supercut.” Lorde launched a massive tour in support of the album – however, by early 2018, Lorde had all but disappeared from social media.

In addition to her music, Lorde has become very well known for her signature quirky style. Her fans love her for the fact that she doesn’t follow the same trend as many other female pop stars, and refuses to sexualize her onstage performances. Still, her retreat from the spotlight has caused many of her followers to wonder if she will ever release new music, and whether or not her time in the music industry could be over.

With her last album having been released three years ago, the time is more than right for Lorde to start releasing new music. After all, it is very easy to get left behind in such a competitive industry. However, in recent months, Lorde has been teasing an eventual third album. In January 2020, Lorde posted a snippet of what seems to be a brand-new cover of the popular Porches song “Goodbye” to her Instagram stories. Fans were quick to react, excited that this sneak peek could signal an album in the near future.

Only a couple of months prior to the sneak peek, Lorde admitted that the loss of her beloved dog Pearl had cramped her musical style a bit and that she needs  “time to see the good again” before she starts working on new music. In mid-March, Lorde did state that she’s working on “bits and pieces” of new music but that she can’t offer any insight as to an album release date. “Everything takes me a long time, this is what I’ve learned about myself,” the singer said. In the meantime, she is working on projects closer to home, such as gardening and baking.

For now, Lorde fans will have to content themselves with all their familiar favorites, while they wait for the elusive star to finally release her long-awaited third album.

END_OF_DOCUMENT_TOKEN_TO_BE_REPLACED

END_OF_DOCUMENT_TOKEN_TO_BE_REPLACED
We and our partners use cookies on this site to improve our service, perform analytics, personalize advertising, measure advertising performance, and remember website preferences.Ok