When The Beatles landed their first recording contract, they were a band in the true sense of the word. They wrote songs together, traveled together, and considered themselves a unit. However, by the mid-1960s, that began to change.

It started innocently enough, with Paul McCartney and George Martin deciding a string arrangement would be perfect for the classic “Yesterday.” That left John Lennon and the other Beatles off the recording. Later on, you started finding Beatles absent for other reasons.

While recording The White Album, you hear Paul playing drums on several tracks because Ringo had walked out on the band during the recording dates. But John was the Beatles most likely to be missing on a recording.

On “Maxwell’s Silver Hammer,” John declined to participate on a song he hated. If Paul wanted to know what that felt like, he only needed to ask George Harrison. Over the years, John skipped playing on about half of George’s Beatles songs.

In some cases, John had no instrument to play. 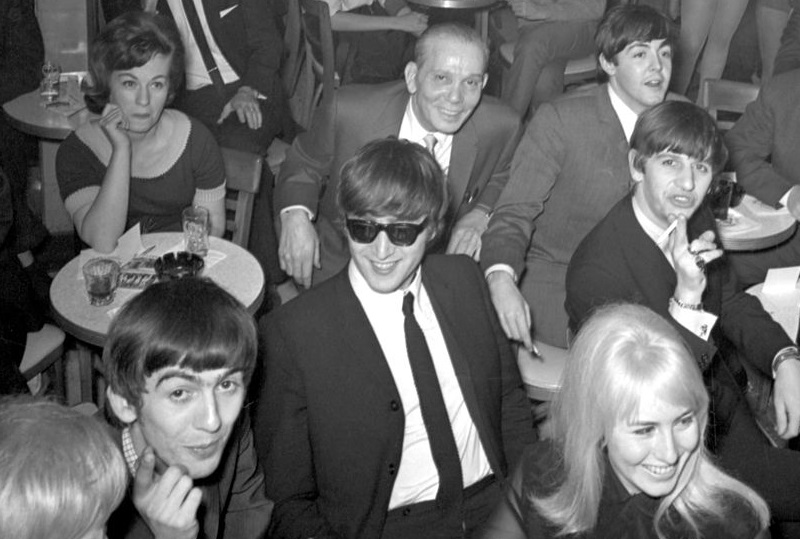 Though John sometimes wasn’t interested in playing on other Beatles’ songs, he had legitimate reasons on occasion. For example, if a song was scored for strings or some other arrangement (as on the excellent “For No One“), he wouldn’t be expected to play.

That thread in George’s music began with Revolver’s “Love You To” and continued with “Within Without You,” his only song on Sgt. Pepper’s. Yet on the next album (Magical Mystery Tour), once again we find John absent on George’s “Blue Jay Way.”

By that point, you couldn’t blame someone for thinking John wasn’t interested in George’s music. On the following record, The White Album, John was absent (on an instrument and vocals) on three of George’s four songs.

John didn’t go out of his way to make some of George’s recording sessions. 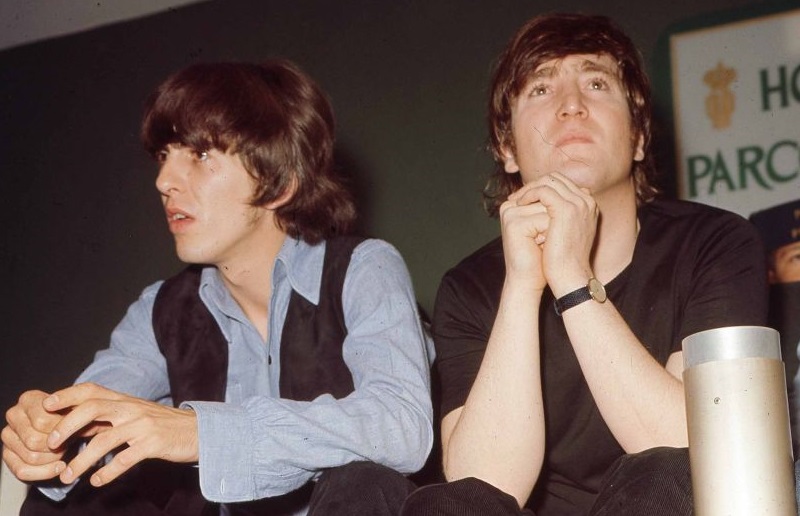 While John couldn’t contribute on sitar or another Indian instrument, it’s harder to understand why he didn’t participate in the sessions for George’s “Long, Long, Long.” In detailed articles about these recording dates, there isn’t any excuse given for John’s absence.

On the Beatles’ final albums, you’ll find John absent for various reasons. While the band recorded “Here Comes the Sun,” John may still have been recovering from his automobile accident. As for “I Me Mine,” the Fab Four’s final recording session, he basically couldn’t be bothered.

When you ask John, you might get the impression he didn’t care much about George’s songs. “There was an embarrassing period when George’s songs weren’t that good and nobody wanted to say anything,” he later said about his former bandmate.

Yet even when George’s songs got good, John still wasn’t much help. When he first heard “I Me Mine” in a scene captured in Let It Be, John made a point of goofing off with Yoko instead of joining in on the song. In moments like that, it’s no surprise the two got in a fistfight that week.

Also see: Why 2 Brilliant Lennon-McCartney Songs Never Made It Onto ‘Sgt. Pepper’