Will Kelly Clarkson Ever Get Botox?

Along with her powerful vocals and chart-topping hits, fans also love Kelly Clarkson for her real and honest personality.

For some celebrities, talking about surgery is off-limits. However, Clarkson and fellow musician Pink have been very open about discussing the subject. As previously reported by People, Pink took to Twitter in 2019 to express that she has no plans to ever get plastic or cosmetic surgery. “I’m fortunate because I’ve never really depended on my looks. I’ve decided that my talent and my individuality is far more important than my face,” the “There You Go” hitmaker tweeted, adding, “So get on board cause I am about to AGE THE OL FASHIONED WAY (in a tutu ruling s**t at 30 mph 100 ft in the air over 40) yasssssssss.”

Clarkson agreed with Pink and quote-tweeted the Grammy Award winner, writing, “I Feel You,” while joking about continuing to sing on the ground. In a new discussion, Clarkson spoke more on the subject and revealed whether she has plans to get botox or not. Keep reading to find out more.

Kelly Clarkson is afraid to get botox 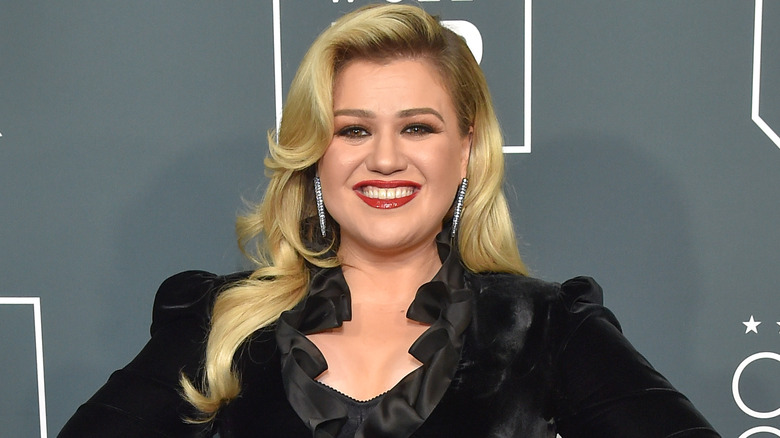 During an appearance on Mayim Bialik’s podcast, singer Kelly Clarkson explained she has no interest in getting botox and is happy for her fans to see her continue to age naturally in the upcoming years, per Insider. “I’m gonna look like a total Shar-Pei, like a dog. I’m gonna have every wrinkle in the world on my face,” the “My Life Would Suck Without You” chart-topper said.

However, Clarkson did mention that she doesn’t look down on or judge other celebrities who have had work done. “It has nothing to do with me being better than somebody that gets [work done on] their face. I’m afraid of stuff called botulinum toxin,” she explained.

While Clarkson remains a natural beauty, that doesn’t mean there weren’t people trying to mold her a certain way. The award-winning star first rose to fame in 2002 after winning the first season of “American Idol” and stated she has had people try to control her image in the past. “Everybody would always try to micromanage everything and try to get you to be something that you’re not,” she revealed. “That’s been the hardest challenge.”