15 Movies You Might Not Know Are Actually Inspired By Shakespeare 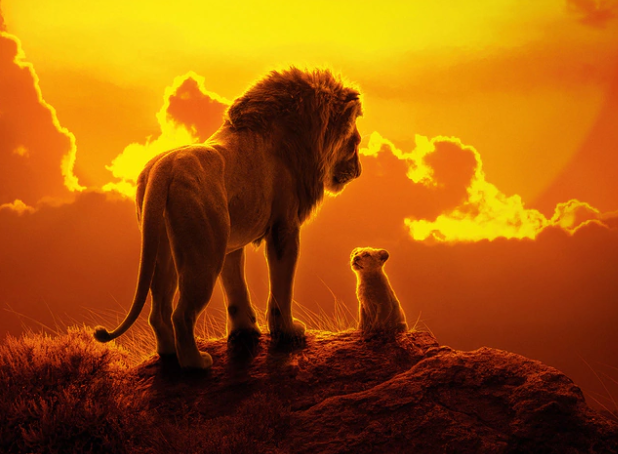 The Lion King is partially inspired by Hamlet. You know, the evil uncle who kills the king and takes his throne and is later challenged and killed by his young nephew, the rightful prince. Even the side characters take inspiration from Hamlet – Zazu shares similarities with Polonius, while Timon and Pumbaa are the Rosencrantz and Guildenstern of The Lion King. 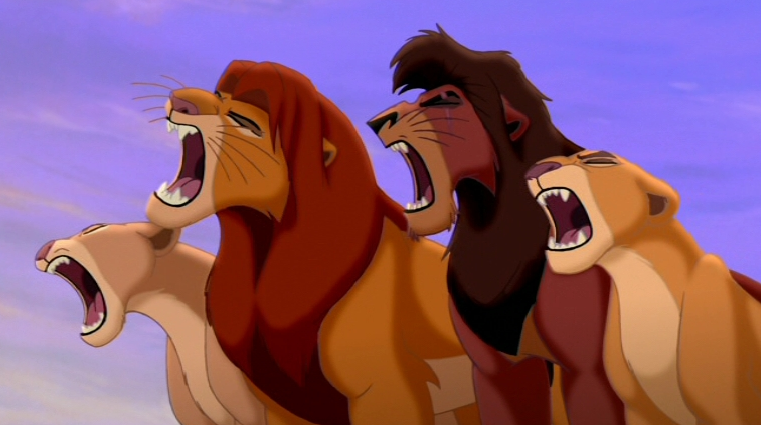 The sequel to The Lion King continues the Shakespeare theme, this time adapting Romeo and Juliet. Simba’s daughter Kiara falls in love with Kovu, Scar’s adopted son. It’s the classic tale of star-crossed love, only with more fur…and a happier ending. 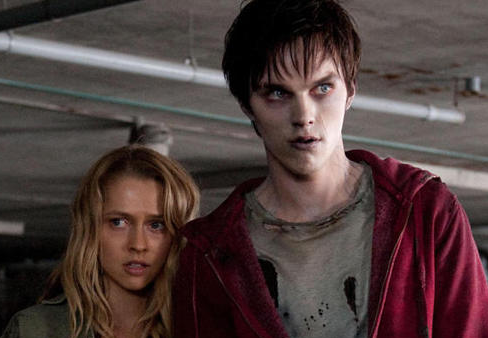 Another Romeo and Juliet-inspired movie, but with zombies! R is a zombie who falls in love with Julie, a human. Weirdly, despite being about a creature that wants to eat the brains of his lover, this also has a happier ending than the original play. 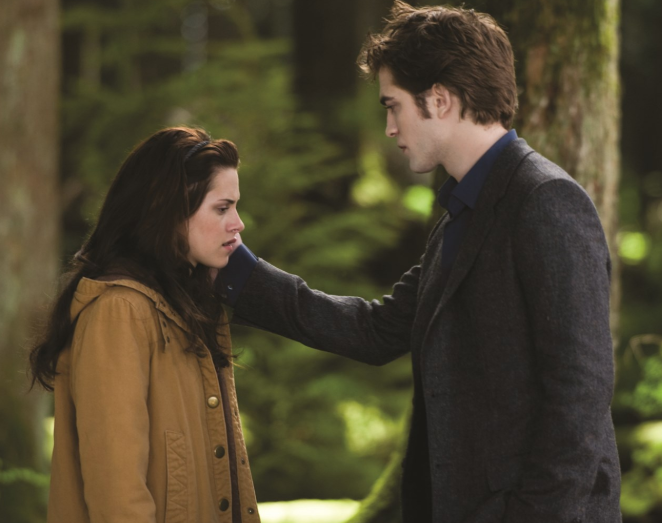 More Romeo and Juliet, but with vampires! Okay, so New Moon is based on the book by Stephenie Meyer, but that is inspired by Romeo and Juliet. There’s not only the forbidden love angle between Edward and Bella – the whole plot around Edward believing Bella’s dead and subsequently trying to kill himself is also taken from Shakespeare. 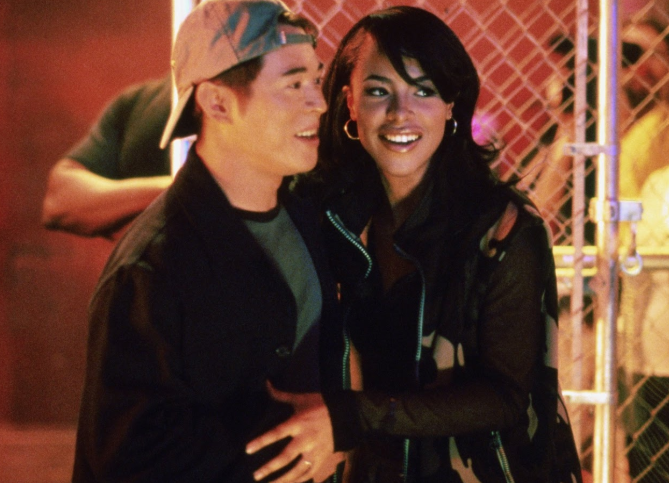 Sure, it’s right there in the name, but we don’t talk about this movie enough so it’s worth mentioning. It has Aaliyah! And Jet Li! Aaliyah plays Trish, the Juliet figure, while Jet Li plays Han, i.e. Romeo. Their families are rival criminal gangs murdering each other left, right and center. 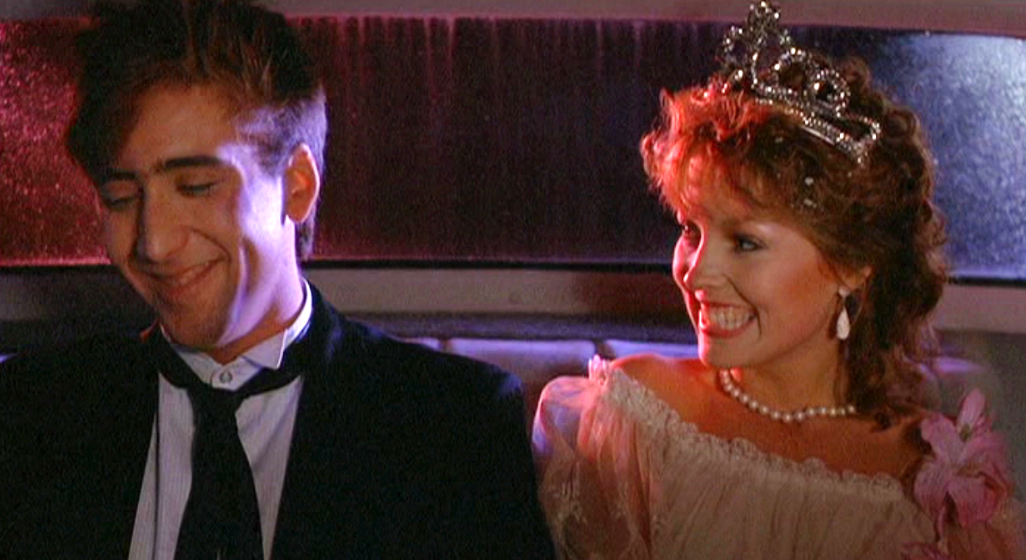 Yes, even Valley Girl is loosely based on Romeo and Juliet! Randy crashes a party with his friend and meets popular girl Julie. The two fall in love, despite the horror and protests of their friends. And while “man, he’s just like, trippin’-dicular, you know” isn’t quite Shakespearean, there is a certain art to Valley Girl speak. 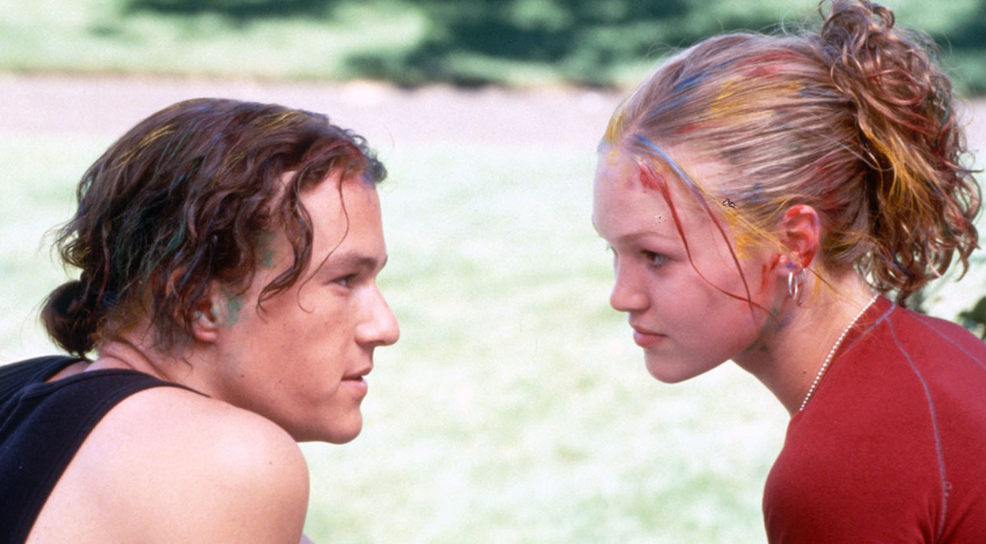 You probably knew this but just in case you didn’t: 10 Things I Hate About You is based on The Taming of the Shrew. Bianca and Kat share names with the characters they’re based on, while Petruchio becomes Patrick, and Lucentio becomes Cameron. The filmmakers even slipped Shakespeare quotes into the script – “I burn, I pine, I perish” – and there’s the whole subplot where Kat’s friend is obsessed with the bard. 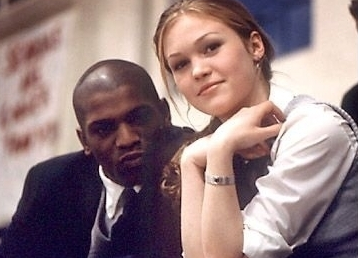 Julia Stiles was basically the queen of teen adaptations of Shakespeare plays. O is, of course, based on Othello, although in this case the O is short for Odin. Iago becomes Hugo, and Desdemona becomes Desi. The movie follows the major plot beats of the original play, right down to Desi and O’s deaths. 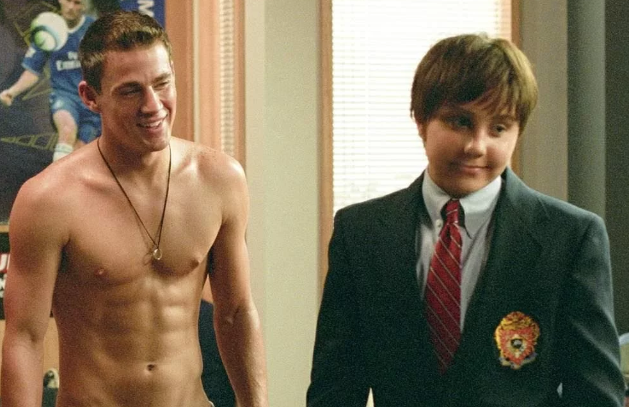 She’s the Man is based on Twelfth Night. The overarching plots are the same (including the character names) – Viola and Sebastian are twins, Viola disguises herself as a guy and falls in love with (a) Duke, while a girl named Olivia falls in love with her. 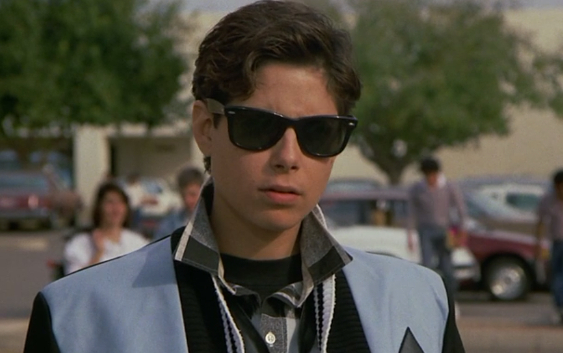 This ’80s teen movie is also inspired by Twelfth Night, although it’s a much looser adaptation. The movie sees aspiring journalist Terri, with the help of her brother Buddy, disguise herself as a boy, believing sexism is holding her budding career back. Along the way she falls for a guy named Rick. 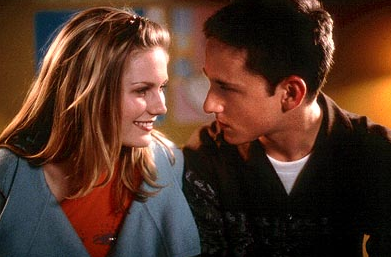 The Shakespeare connection is pretty obvious in this one, with the high school students in the movie putting on a performance of A Midsummer Night’s Dream, the play on which it’s based. It’s all very meta – and also, randomly, features Vitamin C and Coolio??? 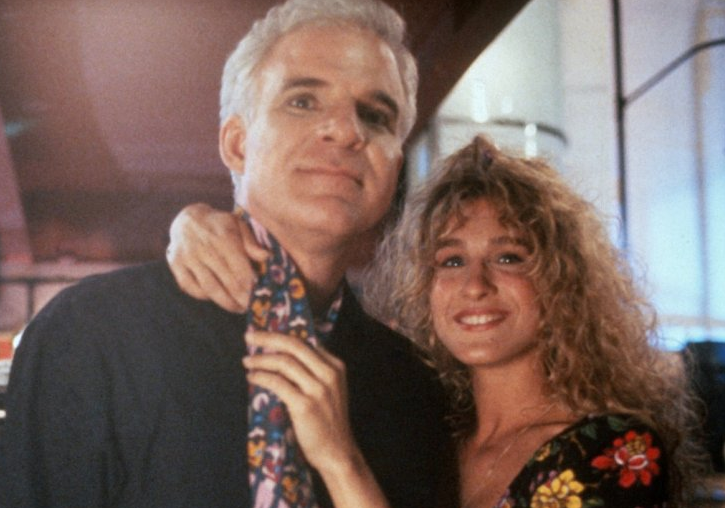 13.My Own Private Idaho 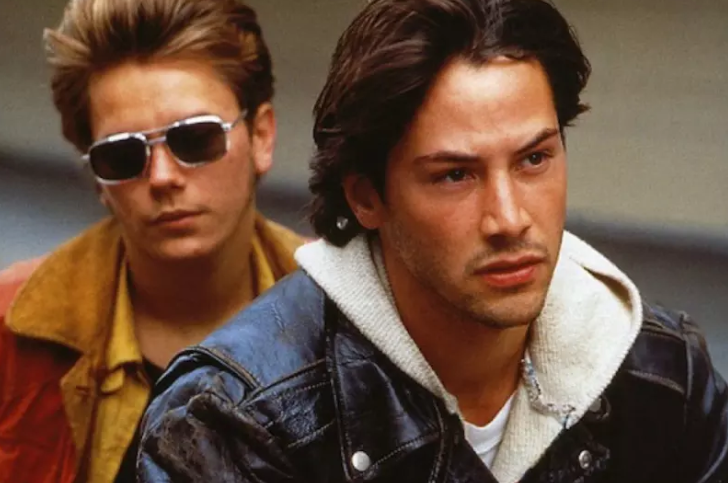 My Own Private Idaho takes inspiration from Henry IV and Henry V. The character of Scott is the main connection as a stand-in for Prince Hal, while Mike is more loosely based on Poins. And, of course, the dialogue borrows straight from Shakespeare himself. 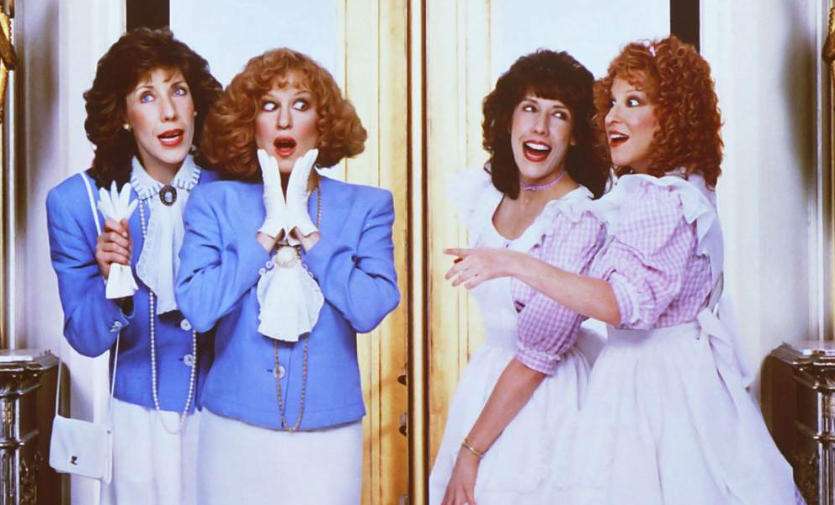 This frankly underrated ’80s comedy is based on The Comedy of Errors. Both stories feature twins accidentally switched at birth, who encounter a series of zany adventures thanks to mistaken identities. 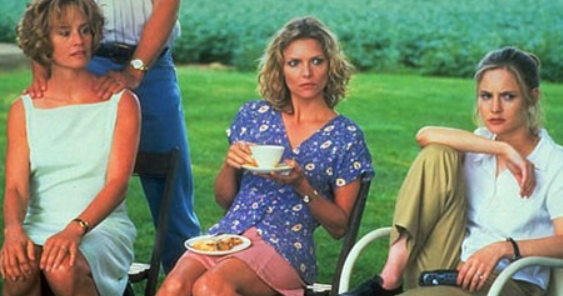 A Thousand Acres is based on King Lear. Like King Lear, the father in this movie, Larry, divides his lands amongst his daughters, causing a bitter rivalry. Only this time, Goneril and Regan – here called Ginny and Rose – are much more sympathetic characters.