2021 Award Season Calendar: Why Are the Oscars Postponed?

In years past, movies such as Titanic and The Lord of the Rings: The Return of the King brought huge ratings to the Academy Awards. But Oscars 2021 is a completely different animal. After all, the awards ceremony comes during a particularly challenging time for Hollywood. But fear not, cinephiles. The Academy Awards are still happening in 2021, just later than usual. 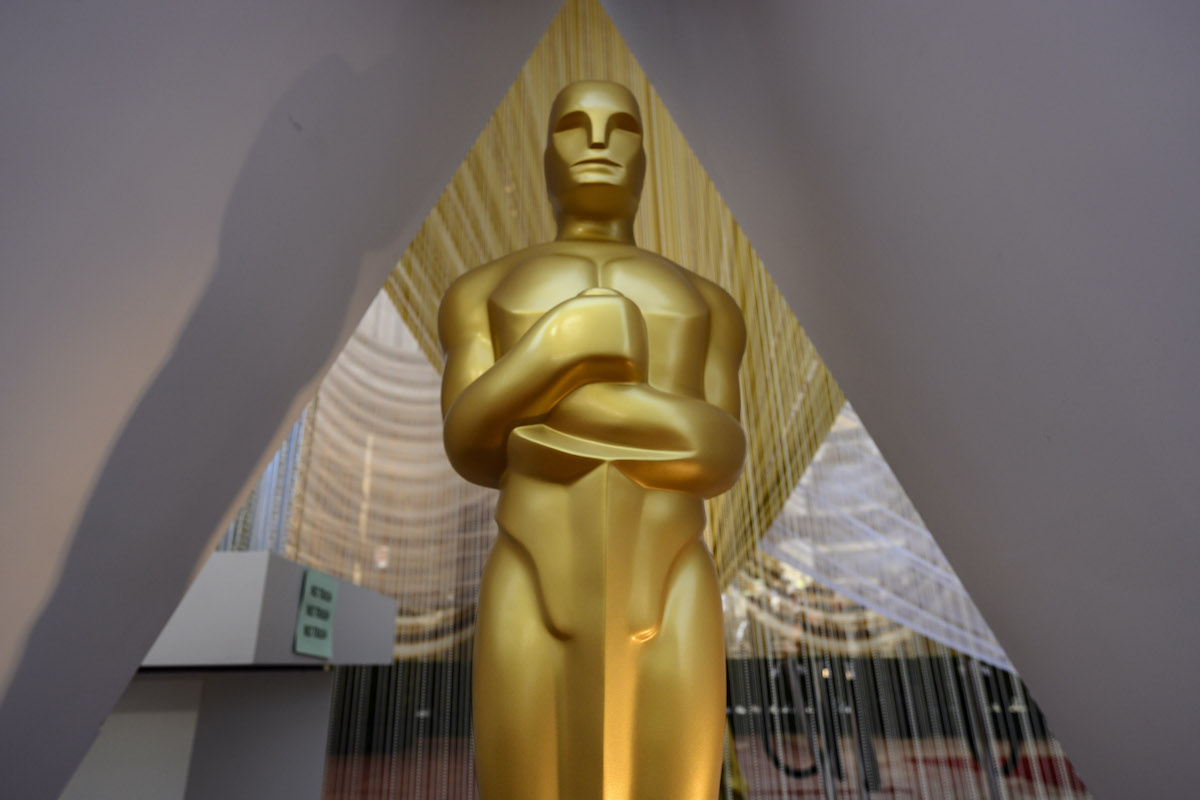 Which movies are competing for the Best Picture Oscar?

Because movie theaters have been mostly closed down for roughly a year, fans might think catching up with the nominated movies would be an especially tricky task. But going into Oscars 2021, the opposite is actually true. In fact, seven of the eight Best Picture nominees will be available to stream from the comfort of viewers’ home weeks before the Academy Awards.

Mank and The Trial of the Chicago 7 are available exclusively to Netflix subscribers. Amazon Studios’ Sound of Metal is now streaming on Prime Video. And Hulu has Nomadland. Meanwhile, Minari and Promising Young Woman are available for rental on video-on-demand services, with The Father coming on March 26. Only Judas and the Black Messiah is hard to track down.

Why was the 2021 Oscars postponed until later in the year?

Soon after the 2020 Oscars, it became apparent that Hollywood was in for a shock. The coronavirus (COVID-19) pandemic hit just weeks later. And the entertainment industry reacted accordingly. Throughout much of the year, theaters stayed closed, and production shut down. Accordingly, the 2021 Academy Awards had to adjust its own plan for the following year.

As a result of the pandemic, the Oscars 2021 ceremony was pushed until April 25, 2021. That’s the latest in a calendar year it’s happened since 1932. In fact, the Academy Awards have taken place in either February or March since 1988. With this scheduling change, the academy extended the eligibility window to include movies released through February 2021.

These unprecedented circumstances also led the Oscars to loosen its own restrictions regarding how a movie is released. Previously, the academy was very strict regarding how much of a theatrical release a film needed for Oscar consideration. But for the 2021 show, movies released to streaming services were allowed if they were initially earmarked for theaters.

While the Academy Awards are only a little over a month away, the academy has yet to announce its plan for the host. In recent years, Seth MacFarlane, Ellen DeGeneres, Neil Patrick Harris, Chris Rock, and Jimmy Kimmel have all hosted the Oscars. But the past two ceremonies have gone without a host, a trend set off by Kevin Hart’s resignation from the gig in 2019.

More than likely, the Oscars 2021 will continue to operate without a host. Especially in light of the pandemic, this approach makes the most sense. If ever there was a year to keep things simple at the Academy Awards, it’s 2021. The show will certainly go on, but fans shouldn’t expect it to do so under normal circumstances. The current state of the industry is anything but.