EXCLUSIVE: Following the success of their hit 21 Jump Street movies, Channing Tatum, Phil Lord and Chris Miller have found their next movie to team up on, this time focusing on a classic movie character. Sources tell Deadline, Universal Pictures, Lord Miller and Free Association are developing an Untitled Monster Project, described as a modern day, tongue in cheek thriller inspired by Universal’s classic monster legacy with Tatum set to star. Reid Carolin had the original idea for the project and wrote the treatment. Wes Tooke is writing the script based on Carolin’s treatment.

Phil Lord and Chris Miller will produce for their Lord Miller production banner alongside Tatum, Reid Carolin and Peter Kiernan who will produce through their Free Association banner. Aditya Sood, president of Lord Miller, will also produce. This project reteams Tatum and Free Association with Lord and Miller as they previously worked on the 21 Jump Street franchise together, successfully launching both careers as superstar talents. Watch a clip from 21 Jump Street below. 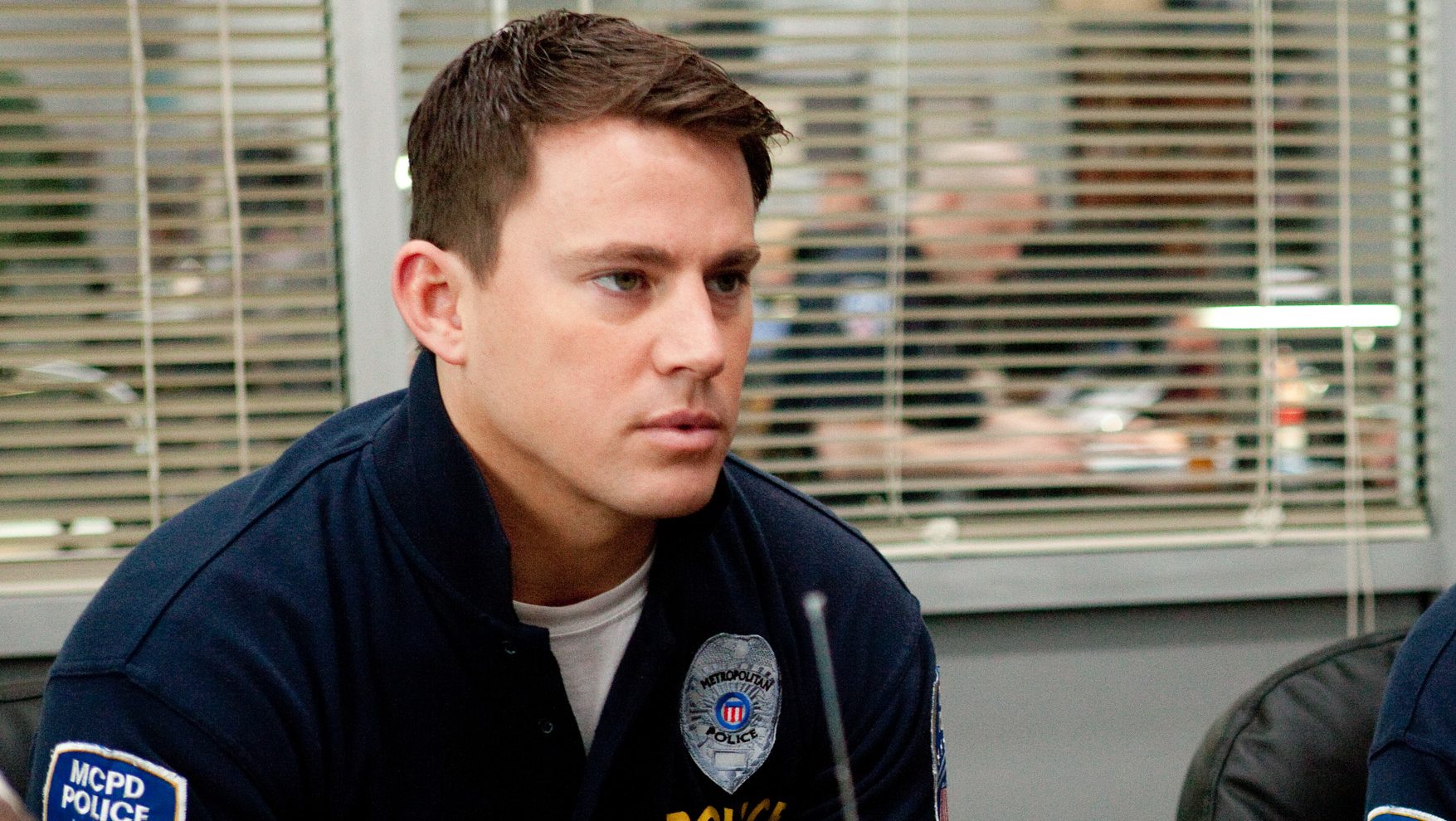 Though plot details are being kept under wraps which beloved character this will focus on, like the studio’s recent success with the $130 million grossing hit The Invisible Man, the project is a bold genre reinvention of one of the studio’s most beloved characters from the Monsters Universe.

Tatum is currently in production on his directorial debut, Dog, which he is both starring in and co-directing with Carolin, and produced by their Free Association company. Tatum recently announced that he has written his first children’s book, The One and Only Sparkella which is in presale now for a May 2021 release.

Lord & Miller have stayed very busy over the past several on both the film and TV fronts. Over the summer they signed on to star in the untitled astronaut action pic at MGM starring Ryan Gosling. Their Apple TV series The Afterparty just announced an all-star cast that includes Dave Franco and are also developing a Clone High reboot at MTV Studios.

Tooke is one of the rising writing stars in town after cutting his teeth as an EP on Colony for Ryan Condal and a CoEP for Dave Callaham on JCVJ. He is currently developing an untitled series at Apple in TV. On the film side he penned the hit World War II pic Midway.

No idea if this film will have similarities to the 21 Jump Street films, especially since Lord & Miller won’t be writing or directing the film. That said the first film not only showed the directing duo were more then capable at directing live-action films after only directing animated films but also showed Tatum’s amazing comedic timing and acting range in the series. See below one of the classic scenes from the film.