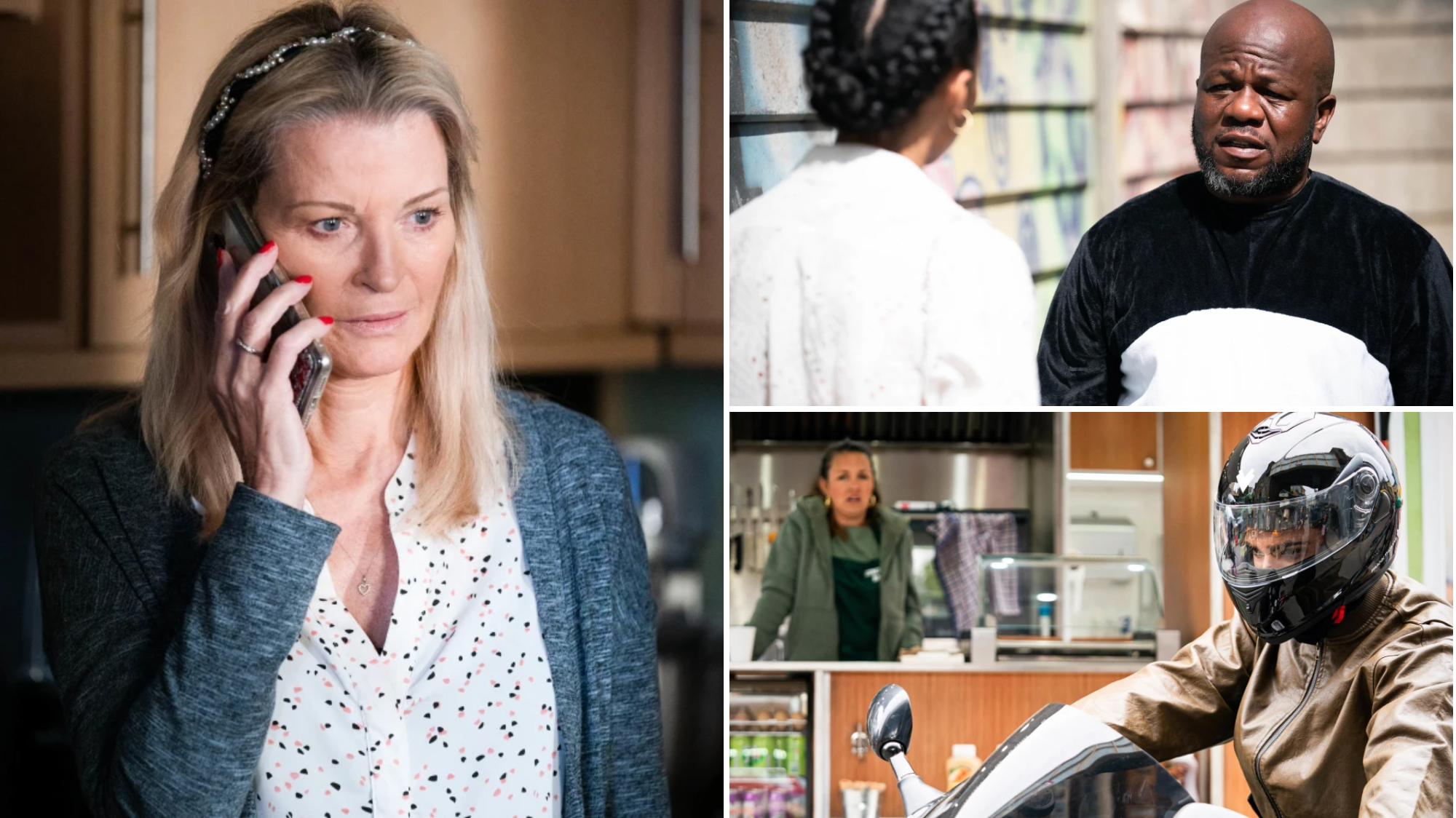 Ben Mitchell (Max Bowden) continues to spiral in EastEnders next week, and he turns to drugs once more.

A concerned Sam (Kim Medcalf) spots the exchange and tells Ben to pull himself together. Ben, however, heads to a party to find James, but as he takes more and more drugs, James sends him home. Realising that he’s late for Lexi’s dinner, he leaves her an emotional voicemail and says he’s on his way, but he collapses.

Kathy Beale (Gillian Taylforth), Callum Highway (Tony Clay) and Jay Brown (Jamie Borthwick) rush to find Ben and their worst fears come true when they find him with no pulse. The paramedics rush him to hospital but can they save him?

Sam, meanwhile, is on edge as Phil (Steve McFadden) ignores her calls and she instructs a guilty Zack Hudson (James Farrar) not to tell anyone about the drugs. She then warns Jonah the dealing has to stop, but Phil soon confronts her, as he reveals that he knows all about the drugs!

What fate lies ahead for her?

Elsewhere, Ravi Gulati (Aaron Thiara) makes an entrance to the Square and immediately riles Stacey as he flirts with her. As Phil chats with Sharon, he spots Ravi and has an idea.

It’s all kicking off in the Square next week, and here’s everything you can expect.

EastEnders airs these scenes w/c Monday August 1 on BBC One.