AFTER what is sure to be an explosive Christmas, drama in the Yorkshire Dales shows no signs of slowing down has we head into 2020.

Emmerdale's newest trailer sees Graham Foster frantically running away from his potential killers only to be eventually stopped by the murderer – whose identity is remaining a mystery – but what clues does the trailer give us ahead of the big storyline unfolding? 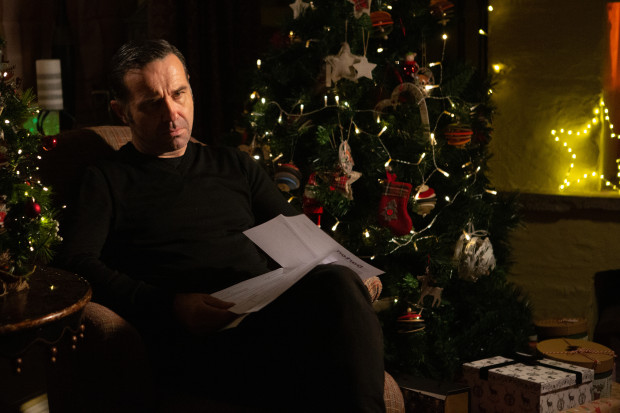 1. Graham could be buried alive

Every single detail in the Emmerdale trailer would have been chosen carefully by the clever folk over at ITV.

It all undoubtedly has a purpose – including the song handpicked for the clip, Grandson's Bury Me Face Down.

Could this be a clue?

It's also worth noting that in the minute-long trailer, we see Graham crouch down behind a a grave to try and hide from those running after him.

Due to Graham's uncanny ability to sense danger and defend himself, he obviously won't go down without a fight and the only option may be to bury him whilst he is still breathing… Face down. 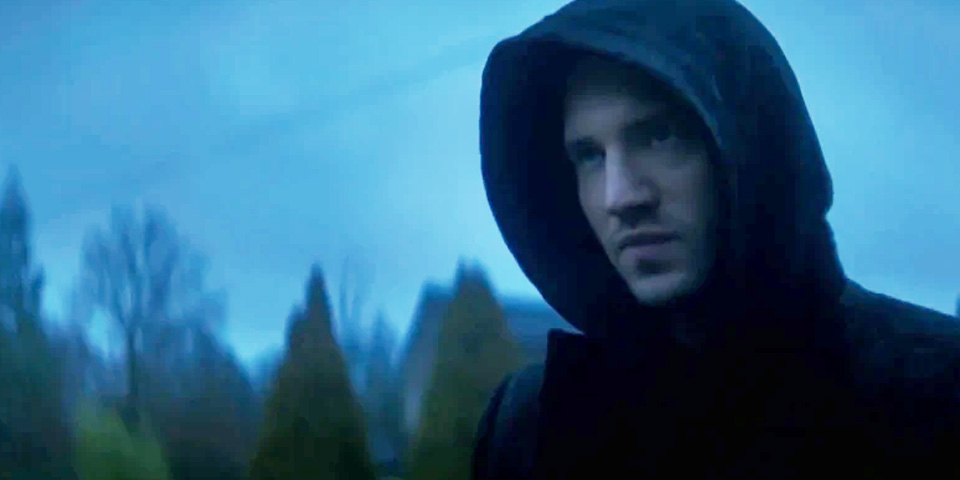 2. Graham's killer(s) may be leaving Emmerdale

Paying close attention to Grandson's song lyrics again, do the words 'When I go into the ground, I will not go quietly' mean something?

All signs seem to be pointing to the probability that Graham's murder will send shock waves throughout the village and his sudden disappearance will not put an end to the drama.

Could this mean Graham's killer gets caught and faces prison time like Ryan Rugden? Or could the killer be chased out of the village? 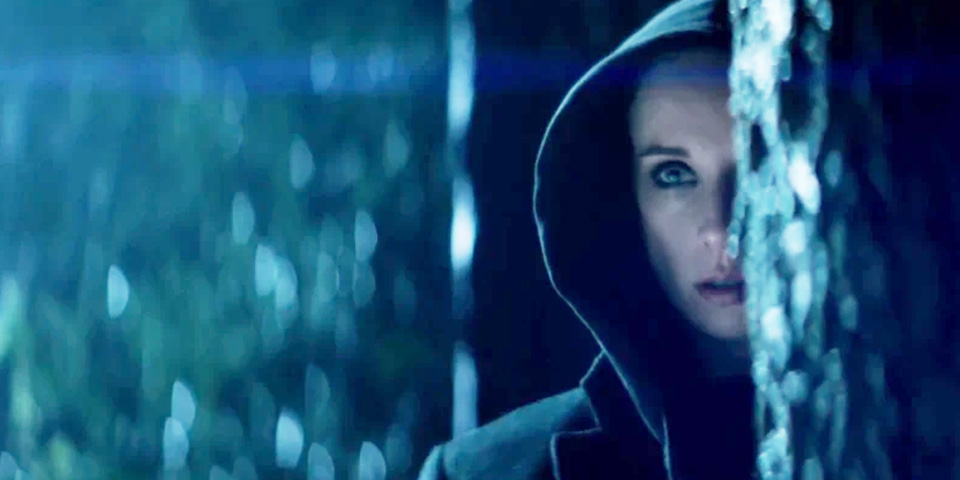 3. There may be more than one killer

As avid Emmerdale fans know, Graham is a very mysterious and meticulous human being, and it will not be easy to catch him.

Therefore, it is possible that it will take either more than one person or a well-orchestrated plan to take him down.

In the trailer, we see him running away from several potential killers.

Could there be more than one person responsible for Graham's death? 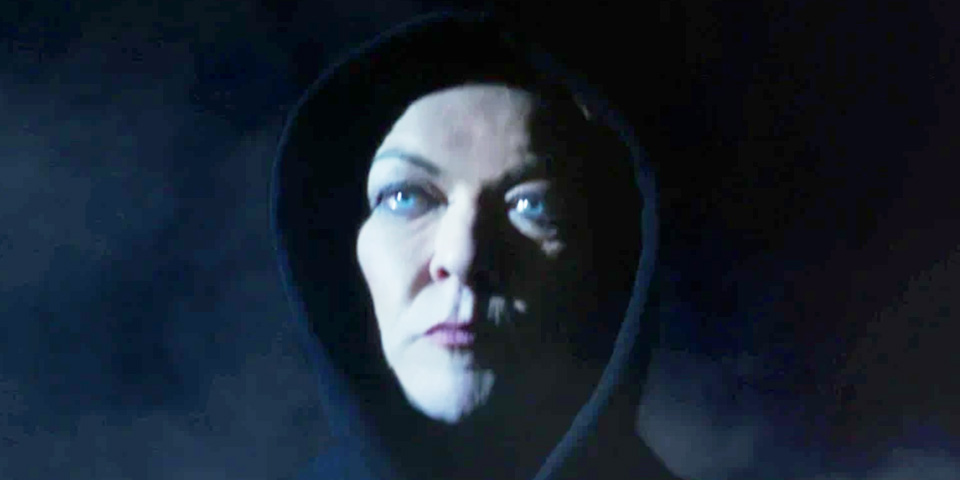 4. Does Graham know his death is coming?

Throughout the trailer, we see Graham constantly looking over his shoulder as he runs into the night.

This seems to tell us that he knows his time is almost up and is just prolonging the inevitable.

In recent weeks Graham has burnt some bridges from the few people that were in his corner.

Most significantly, he destroyed his relationship with Kim by telling her that it was her son Jamie who was responsible for her going to prison, and getting into a relationship with Rhona whilst still married to Kim.

Things may get even worse for the businessman if he does turn out to be Millie's father and not Jamie.

5. Graham's murder may be brutal

At the end of the trailer we see Graham wrestled to the ground by unidentified individual, which could prove to be Graham's actual killer.

The fact that he was pushed to the ground could suggest that the 46-year-old's murder will brutal and very painful.

This would make sense given Graham's maniacal personality at times, which can sometimes see him fly off the handle and resort to alcohol, which he has had problems with in the past.

One thing is for sure, after watching the bone-chilling trailer, fans will not want to miss the demise of Graham Foster, a role Andrew Scarborough has played for two years.