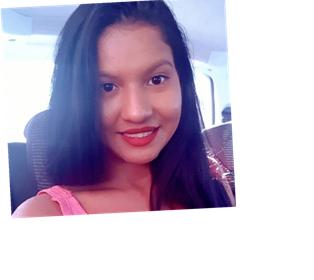 90 Day Fiancé stars Karine Staehle and Paul Staehle have the definition of a rollercoaster relationship. They’ve had many ups and downs over the years, from multiple miscarriages before they had their infant son, Pierre, to cheating accusations and separations.

On a recent episode of TLC’s 90 Day Fiancé: Happily Ever After, Karine’s mother admitted that the couple’s tumultuous history worried her. As they moved from Karine’s home country of Brazil to the U.S. with their baby, Karine’s mom admitted she was concerned about her daughter’s future with Paul in a new country. 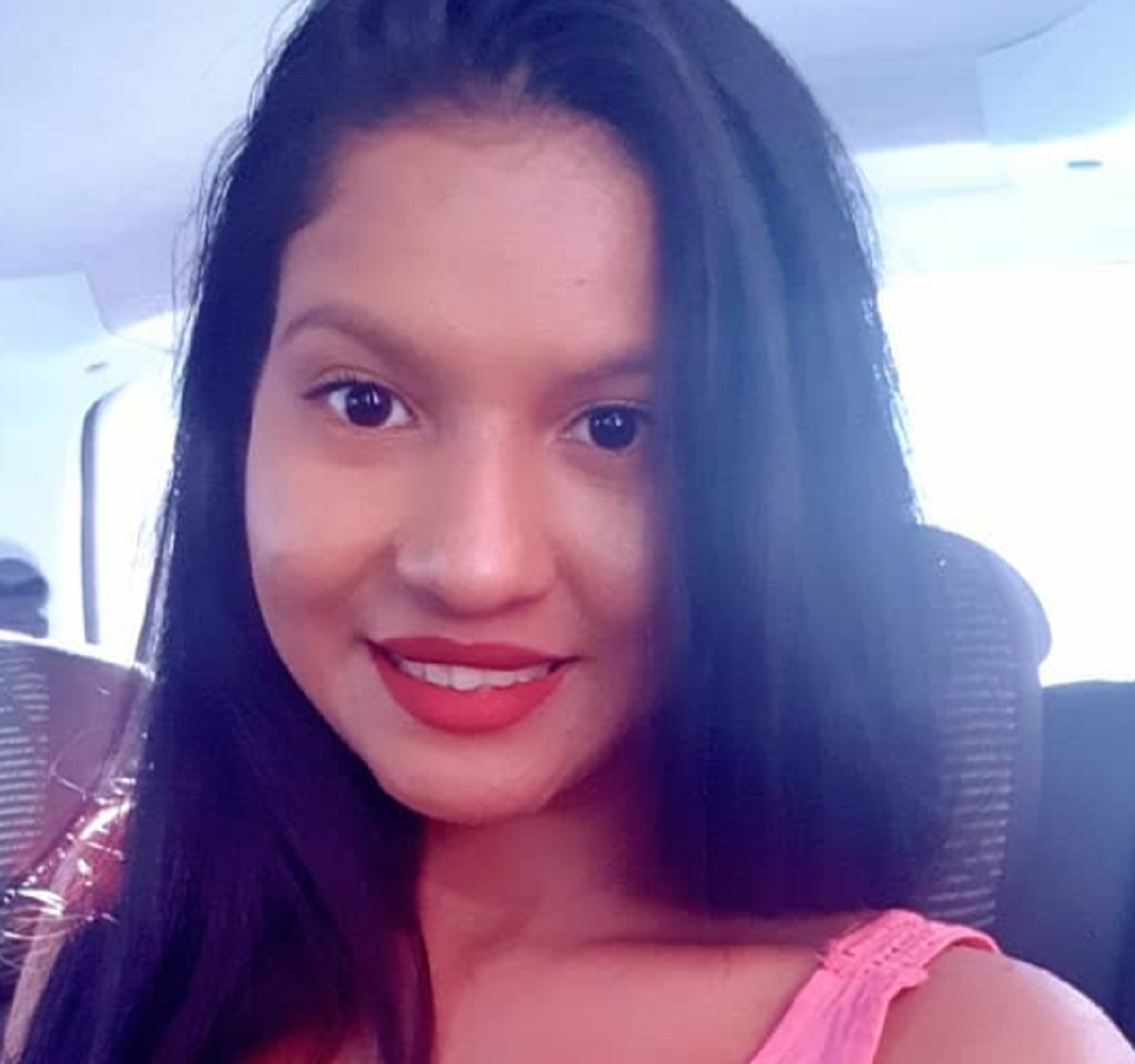 RELATED: ’90 Day Fiancé’: Paul Staehle Battles With His Mom As Soon As He Arrives in the U.S.

Paul explained that he hoped to find a stable job to support his family in the U.S.

Paul and Karine set off for the U.S. from Brazil in the early morning hours. Karine was sent off excitedly by a group of close family and friends. The young mom had never lived for long outside the small region where she grew up, so she seemed apprehensive about the move.

Meanwhile, Paul told 90 Day Fiancé producers he was excitedand nervous at once. While he admitted there was “a lot of pressure” on him tofind viable work in the U.S., he felt the move was the right decision for hisfamily.

“I really want to provide my family with the life theydeserve,” Paul explained. “I’ve been working hard for about a year and a halfto find a job in Brazil,” he said—and he hadn’t had any luck. He hoped his prospectsin the U.S. were sunnier, but he admitted he wasn’t sure that would be thecase.

Paul also explained that he hoped the couple’s move to Kentucky would be “permanent.” But to convince Karine, he said, he would have to follow through on each of his promises.

Karine’s mother worried about her daughter being so far away

The 90 Day Fiancé star’s mom, Gracilene, accompanied the couple on their ride to the airport. Gracilene looked devastated, and her eyes welled up with tears as they made their way to their destination.

When Paul asked how Karine was feeling, she wasnoncommittal. “I mean…happy. But I’m sad too, because my mother cry,” she saidsadly. “I think I’m going to have a cry at any moment when I see my parentsgoing back home.”

Gracilene told 90 Day Fiancé producers in nouncertain terms that she didn’t feel confident about her daughter’s move at all—especiallybecause of her tumultuous past with her husband. “I don’t trust Paul being thatfar away,” she said. “I have no idea what’s going to happen here. So, I’mworried.”

Karine’s mom also worried about her daughter’s mastery of English and her understanding of cultural differences. “I pray to God that things turn out fine,” she said. “I hope she gets used to things…I hope she’ll be fine.”

As Karine’s dad hugged her goodbye, he had some advice forhis daughter as well. “Don’t fight too much,” he advised Karine, alluding toher fights with Paul. “Don’t argue with him. Just make sure he is calm, andeverything will be all right.”

Still, Karine wanted to give Paul—and the United States—a shot.“I can’t tell right now if I can see myself living in the United States…TheUnited States is a huge country,” the 90 Day Fiancé star said. “It’s alot busier than the city I currently live in. But I want to see Paul’s city,and see if I can get used to it.”

END_OF_DOCUMENT_TOKEN_TO_BE_REPLACED

END_OF_DOCUMENT_TOKEN_TO_BE_REPLACED
We and our partners use cookies on this site to improve our service, perform analytics, personalize advertising, measure advertising performance, and remember website preferences.Ok