Ralphie’s coming home for the holidays. 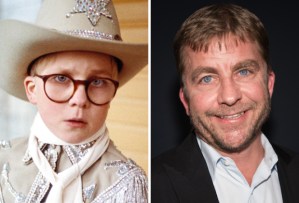 In A Christmas Story Christmas, an adult Ralphie “returns to the house on Cleveland Street to deliver his kids a magical Christmas like the one he had growing up,” according to the official logline. “With the same attention-to-real-life tone of the first, Ralphie reconnects with childhood friends, reconciles the passing of his Old Man and sows the seeds for the origins of the beloved holiday classic.” 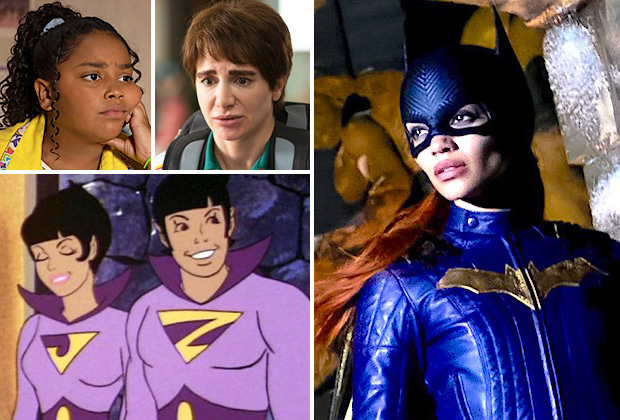 A Christmas Story was only a modest box office success upon its initial theatrical release in 1983. But over time, the film — about a young boy who so desperately wanted an official Red Ryder carbine action, 200-shot range model air rifle for Christmas — became a cult classic, thanks in part to TBS’ annual, 24-hour marathon, which starts on Christmas Eve and ends the following night, on Dec. 25.

The film spawned a theatrical sequel, the 1994 box office bomb It Runs in the Family, which featured none of the original cast and was retitled My Summer Story upon its 2006 DVD release. There was also a direct-to-video sequel, 2012’s A Christmas Story 2, which ignored the events of It Runs in the Family.

Surely, A Christmas Story Christmas will pretend neither of those sequels exist.

The original movie also spawned a 2000 stage play and a 2012 Broadway show. The latter, a musical, was eventually adapted for television as A Christmas Story Live!, which originally aired on Fox in 2017.

Will you be checking out HBO Max’s Christmas Story sequel when it gets released this November? Sound off in Comments.