The Last Kingdom film, Seven Kings Must Die, will be making its way to Netflix in the near future. The feature-length movie will see Uhtred (played by Alexander Dreymon) back in Bebbanburg, where his story will come to an official end. His daughter Stiorra (Ruby Hartley) may meet her untimely demise in the film.

Will Stiorra die in Seven Kings Must Die?

Uhtred’s daughter Stiorra went through an ordeal in the final season of the hit historical drama.

Not only did she witness the death of her husband Sigtryggr (Eysteinn Sigurðarson), but she was also taunted by the evil Brida (Emily Cox).

In the end, she got justice for her late husband, but it did not come without its sacrifices.

She decided to walk away from her father as he had become a big threat to her people, having a huge amount of enemies.

Wanting to keep her community safe, she refused to support her father in his fight to claim back Bebbanburg. 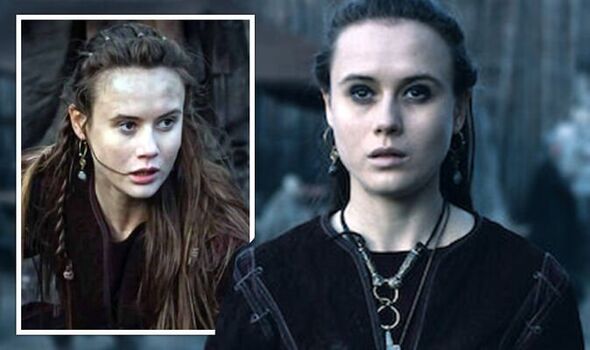 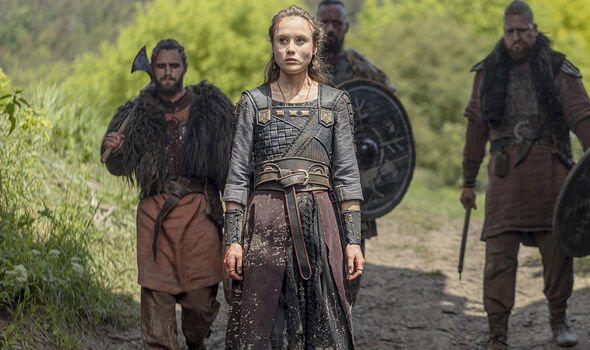 However, after a discussion with Lady Aelswith (Eliza Butterworth) and other unlikely allies, she agreed to help him.

Although Stiorra will undoubtedly remain on edge, there is hope she can settle with her people without fear.

It is possible she may die as part of a theory by Express.co.uk, as she does eventually meet her demise in Bernard Cornwell’s Saxon Stories.

In War of the Wolf, which is the 11th book in the series, she is killed in battle by the antagonist Skoll.

He lured Uhtred away from his home to weaken Sigtryggr and launch a surprise attack on Eoferwic. 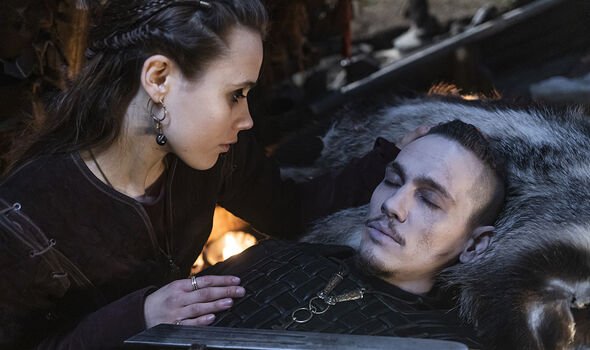 Skoll and his son killed Stiorra, who was leading a group of defenders in Sigtryggr’s absence.

In the books, Sigtryggr outlived his wife, so the upcoming film could handle Stiorra’s future differently.

There is a chance she returned to Eoferwic alone to leave a peaceful life with her people, believing there were no further enemies at large.

However, a surprise attack from a new antagonist could catch her off guard, and without her husband supporting her, she may be defeated. 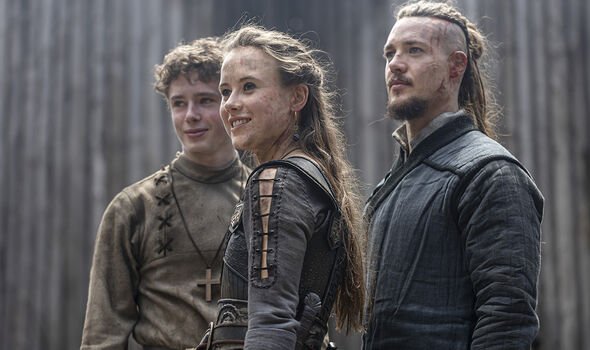 She had grown to be a highly independent woman as the season progressed, relying less on the guidance of her father.

Yet one poor decision could cost Stiorra her life if she is unprepared for an attack on her land.

In the books, Uhtred and Sigtryggr go in search of the man who killed Stiorra, but it is a perilous feat.

In the end, the pair are able to avenge her by disarming Skoll and killing him, ensuring he does not go to Valhalla.

Sigtryggr may be dead already, but there is nothing to stop Uhtred from avenging his daughter.

The cast list for the film has not yet been confirmed, but there is a chance Stiorra is still involved.

She was still alive at the end of the series and has not yet ruled out an appearance in the upcoming film.

The actress made her TV debut in The Last Kingdom and does not appear to have any other projects lined up at the moment.

The Last Kingdom is on Netflix now. Production has now finished on Seven Kings Must Die.