A Place In The Sun: Laura Hamilton on ‘awkward’ moment guest refused viewing ‘No point!’

A Place In The Sun has been on television screens for two decades, and Laura Hamilton has been presenting the popular property show for 16 of those years. She was a guest on James Martin’s Saturday Morning today, where she discussed how she got into her career, as well as her standout moments from fronting the show. During her appearance, a clip was placed which showed Laura receiving “dirty looks” off a potential buyer when she failed to impress them with a potential property. On top of this, James took the opportunity to berate her for the show occasionally misleading buyers and Laura admitted to finding these moments “awkward”.

The clip saw a mother and a daughter conclude their viewing of a house in the Spanish countryside near Alicante and Laura remarked: “I’m getting a few dirty looks from Valerie. You don’t like it, Valerie?”

“No. I didn’t even go upstairs,” the guest admitted and her mother reiterated: “She doesn’t even want to go upstairs.”

“No point,” Valerie continued and the mother added: “She doesn’t get the feeling.”

“It’s got no soul,” ITV viewers heard the buyer argue. 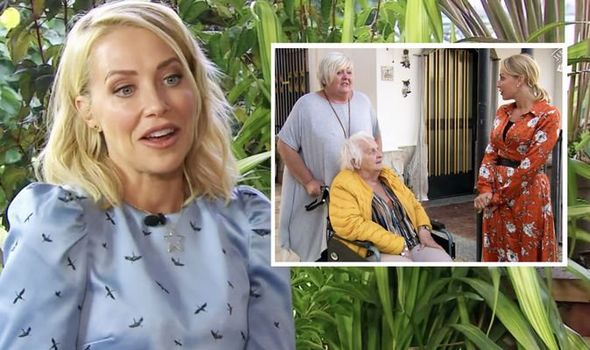 Laura said: “Even though it was the bargain you asked to see? And it really offered everything on paper!”

“Yes, it does. We might as well put our money on something we really like,” the older lady stated.

Shocked by her frankness, Laura continued: “Mum’s spoken, She’s passionate about this. She’s speaking up!”

And Valerie explained: “She is – but the thing is, I agree with her, totally. It’s not for me Laura.”

Following the clip, James said: “It did have a pool that place – didn’t it?” 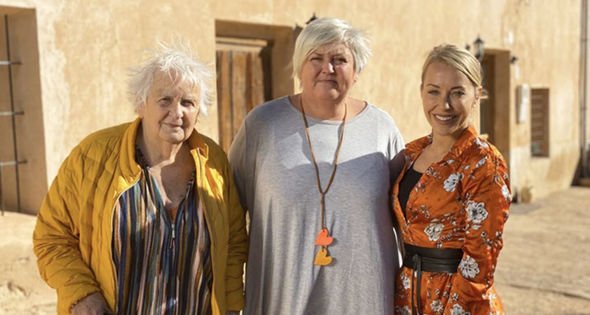 “Did they eventually find somewhere or not?” The chef asked and his guest said: “Yes! [They’re] dreams came true.”

Earlier on in James’ Saturday Kitchen show, he joked with Laura about the odd occasion A Place In The Sun misleads potential buyers.

“Some of the things [properties] you take them to; somebody wants a sea view at a house and then you go ‘This kind of has a sea view, unless you go onto the roof, over four tiles, somebody else’s house and climb on the chimney breast -’” James began. 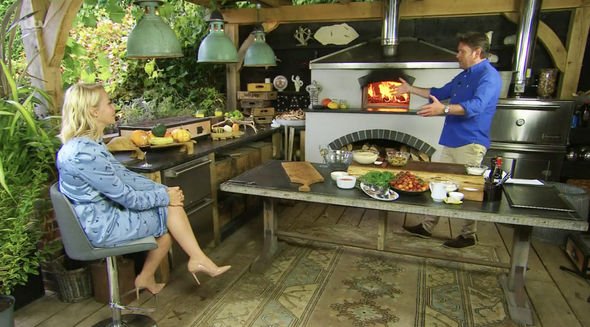 “‘Between the hours of 11:30, due south, if there is a wind pointing in the right direction, you may see the sea!’” The chef continued to joke.

“Yes. I hear you, that does sometimes happen,” Laura remarked.

Laura explained: “That does sometimes happen.

“But, what you have to remember – and we say this to people when they come on the show – obviously we try and get exactly what they want, but we’re making a show and we need to show people a variety of properties.

“And they will come on and they’ll want one particular thing and we’ll open their eyes to something else!

“They might change their mindset. But yes, sometimes that does happen.

“Even I’m like ‘Oh no, this is really awkward, what am I going to do, what are they going to say?’”

A Place In The Sun is currently airing repeats, weekdays at 3pm on Channel 4 and James Martin’s Saturday Morning airs next Saturday at 9.30am on ITV.