A PLACE in the Sun host Ben Hillman was forced to reprimand a couple as they dubbed a property he was showing them as "soulless".

In the episode, Michael and Helen were taken around five villas in Llíria in Valencia, Spain, as they tried to find their dream retirement property. 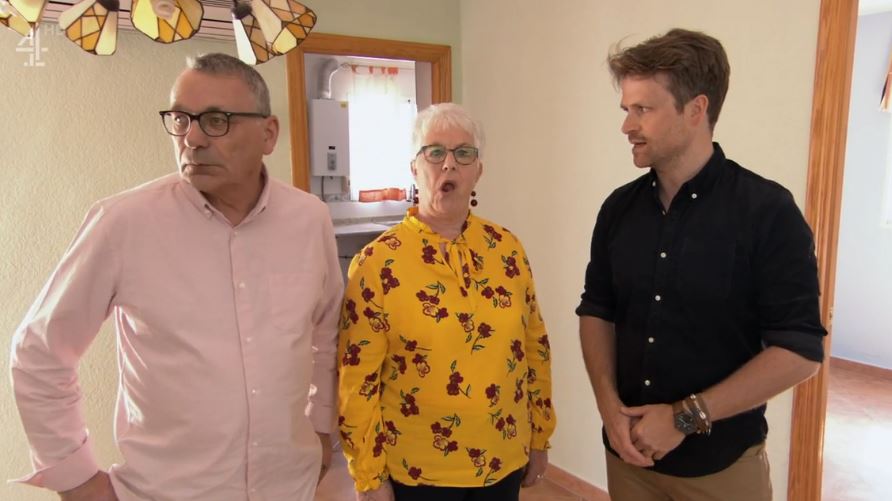 While the couple struggled to find anything they liked within their £125,000 budget, Ben had to remind them not to be "rude".

Before they'd even stepped into the first property, the Michael and Helen were quick to voice their disappointment.

Right away looking from the outside, Helen remarked that the property "looked a bit small" for her liking. 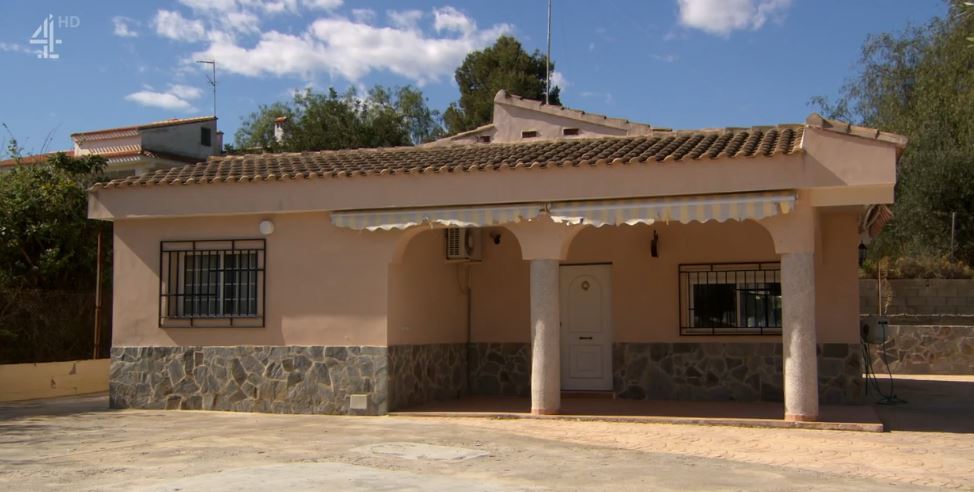 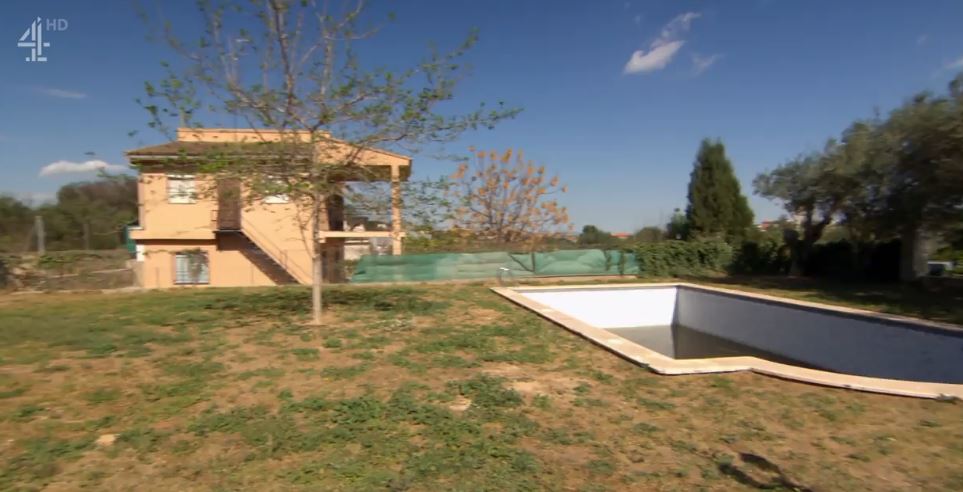 "Well, that's not the reaction I was hoping for!" Ben added in shock, pointing out the home had a large garden for growing vegetables.

The land also sported fruit trees, a "cracking" swimming pool and was all within a picturesque location in the countryside.

Helen was unsure and explained she wasn't keen to go inside, to which Ben reminded her: "It would be rude not to have a look".

Inside, the house had tiled floor throughout, a fireplace in the living room and spacious bedrooms to accommodate guests. 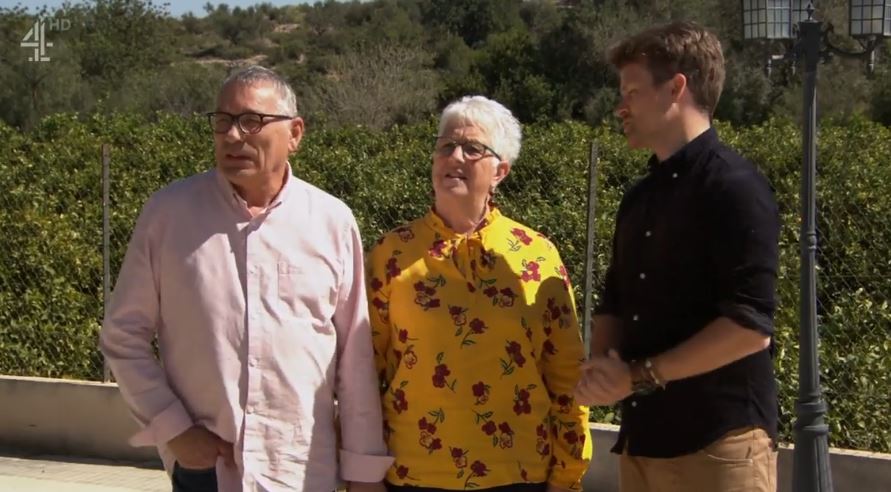 Michael wasn't keen and said: "I'm I'm trying to envision our furniture in here and I just can't. There's no soul to it."

The couple also criticised the lack of a hallway in the property, adding: "It feels a bit weird coming off one room."

With Ben tempting them into the kitchen, the pair agreed it was a nice space but not enough to sway them.

"There's too much concrete and the house is a bit small," said Helen, giving her final verdict.

Taking Helen and Michael around another four properties, only one caught their eye but it was above their budget price.

They decided not to make an offer and returned to the UK to reconsider their options about raising their budget.