A PLACE in the Sun's Scarlette Douglas was left gritting her teeth after a couple walked out halfway through a viewing.

Tuesday's episode of the Channel 4 show saw Scarlette meet Laura and Matt in the Tuscany region of Italy. 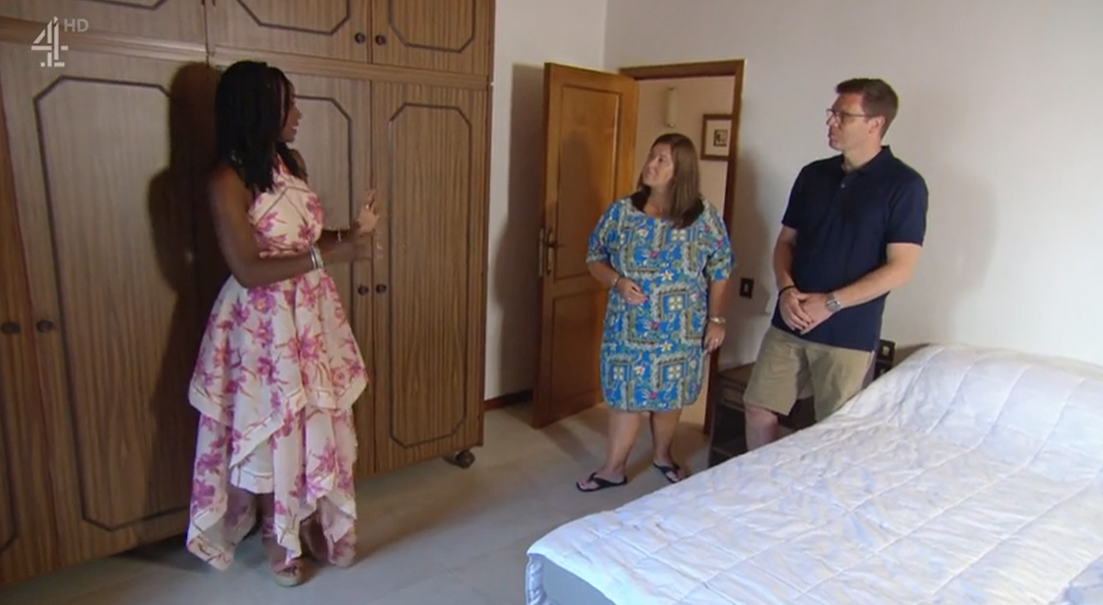 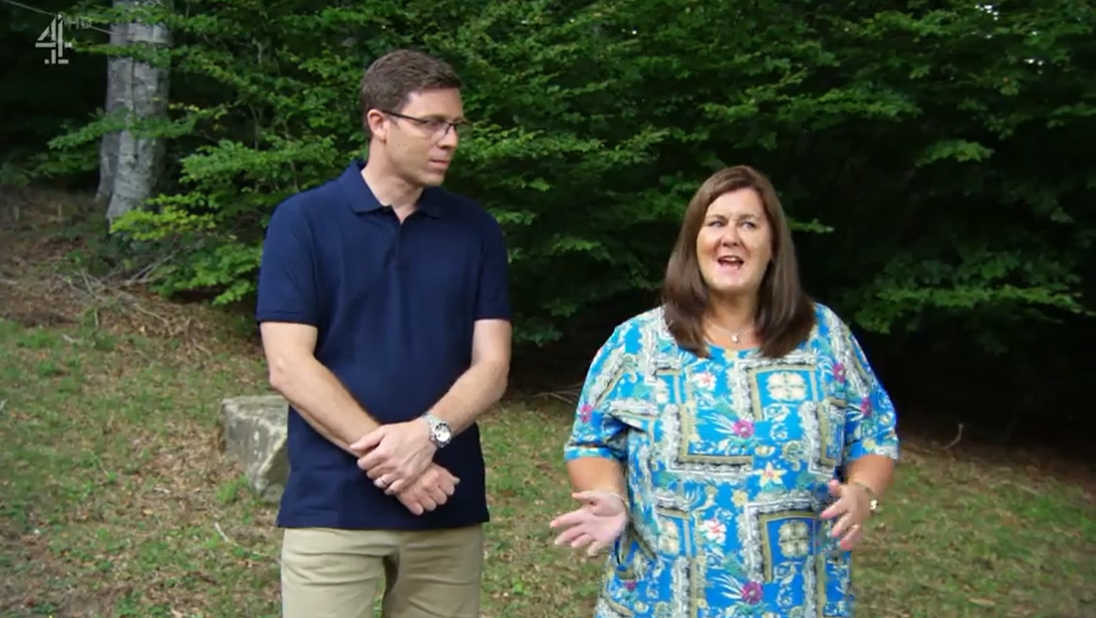 The couple hoped to find a property with two or three bedrooms so their adult children could visit.

They were also keen for somewhere with a view and a decent amount of outdoor space within their budget of £180,000.

While the first property Scarlette showed them was over budget and not to their liking, the couple were more impressed by the second one.

Hoping to be on a roll, Scarlette then took them to the third property, a large house on the market for £187,500.

After looking at a couple of the rooms, Scarlette realised the couple weren't as enthusiastic about it as they had been about property two.

She said: “I am sensing that you’re not as elated as you were with the previous one.”

The couple said the location was an issue as it was "really remote", and Laura added: "I think it’s more that if it was a permanent move then it would be more suitable."

Matta continued: "The location is a little bit of an issue. We don’t mind driving to sort of amenities, shops, that’s fine.

“But, it feels like you come off some very remote roads, down a remote track into the woods. It just feels disconnected."

Scarlette asked: "Do you want to keep looking around this one?”

But Matt replied: "I think we’ve probably drawn a line on this one."

They then ended the viewing without seeing the rest of the house. 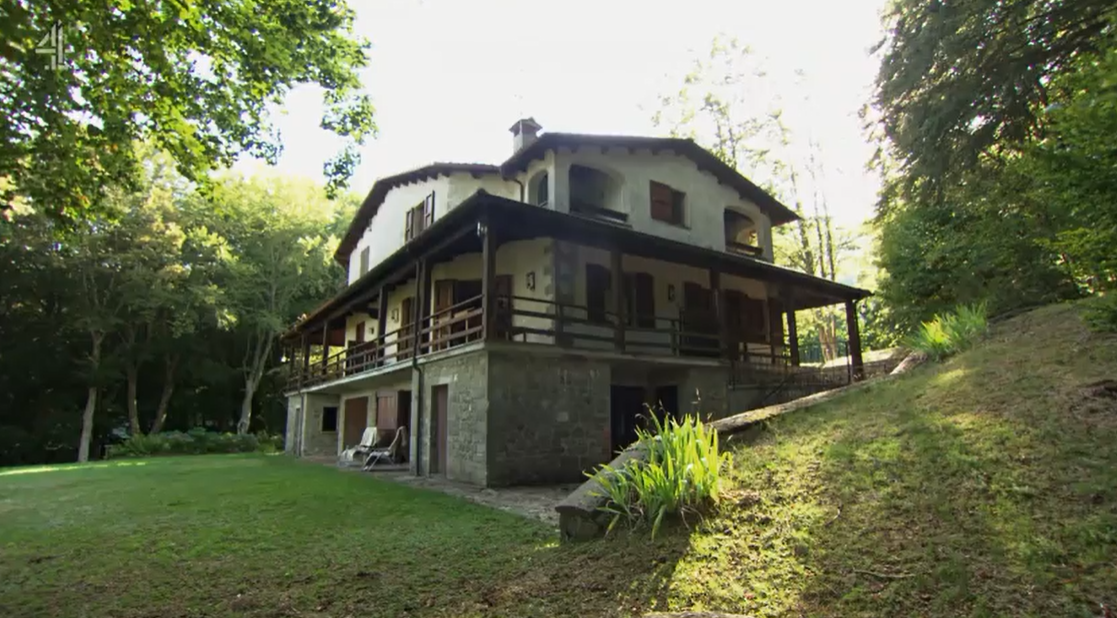 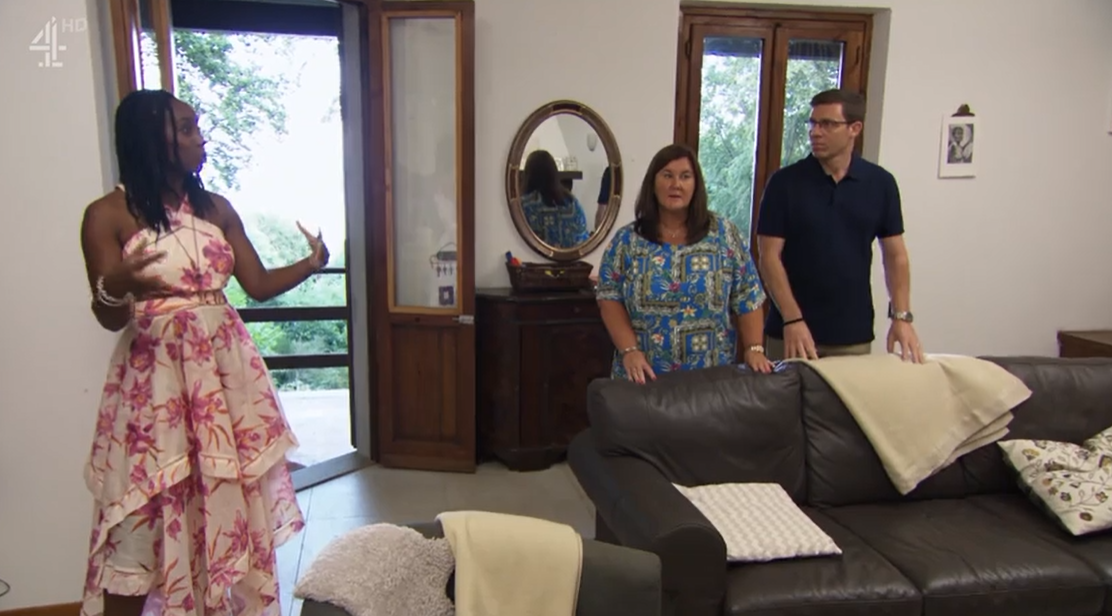