ABBA's comeback has been years in the making with the iconic Swedish band managing to keep a ring of steel around the show.

But with less than 60 days to go until the Abbatars take to the stage in East London for ABBA Voyage, information about the landmark gigs has accidentally been leaked online leaving bosses furious. 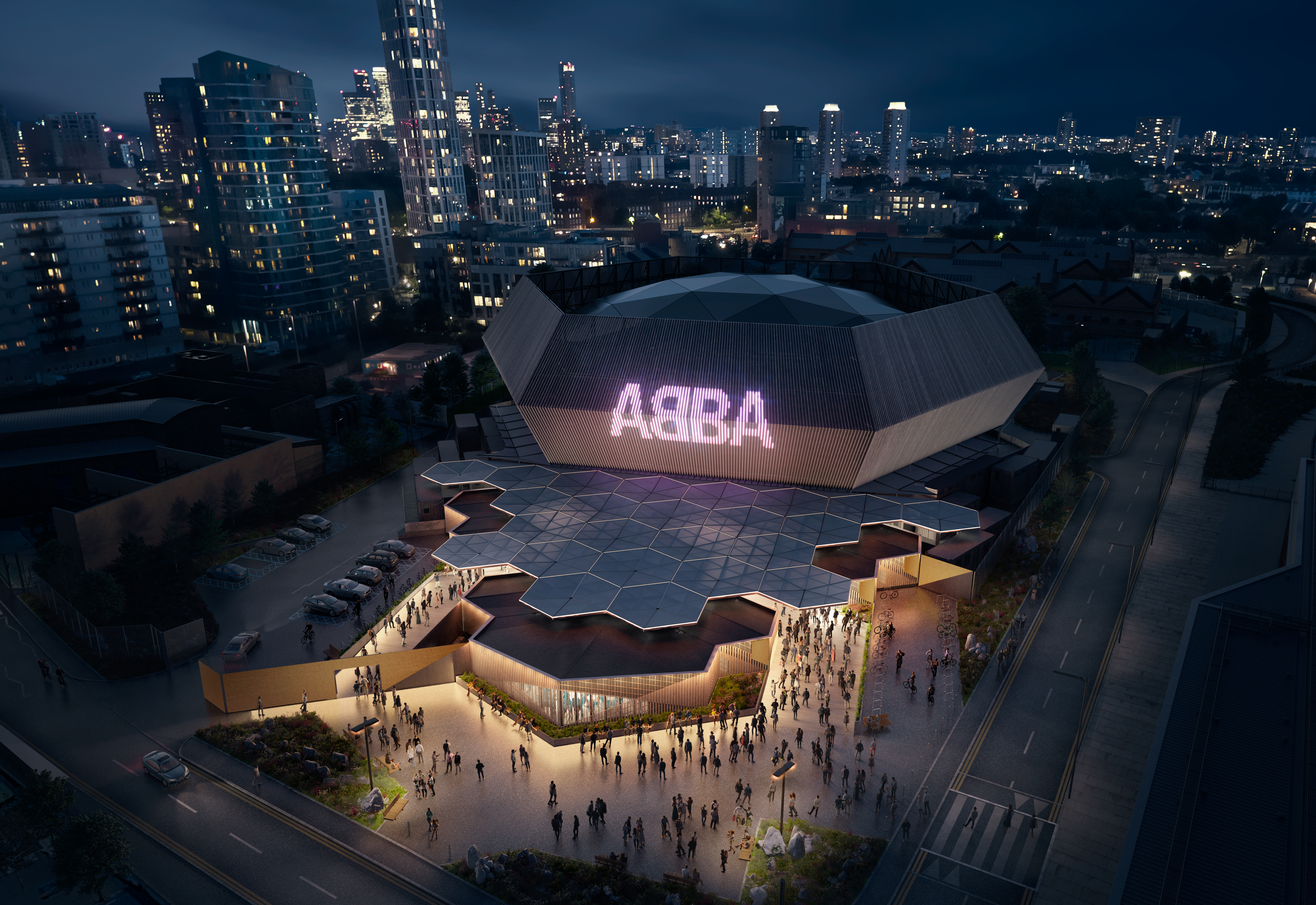 ABBA's camp were left scrambling to cover their tracks after posting a string of rehearsal pictures from Stockholm only to delete them minutes later after realising the sheet music titles were clearly visible.

A source said: "To say bosses were angry is an understatement.

The set list of the show is meant to be one of the most guarded things about the gigs.

"No one noticed songs including the lesser known 1982 single The Visitors were legible on the sheet music.

"There had been strict orders to keep the set list under lock and key so as soon as the error was noticed the pictures were pulled and reuploaded".

Insiders tell The Sun that as well as The Visitors, ABBA's set list will include a number of fan-favourites alongside mega-hits such as Gimme,Gimme, Gimme and Dancing Queen.

The 22 songs setlist also includes new tracks I Still Have Faith In You and Don't Shut Me Down.

The shows will kick off on May 27 at the futuristic purpose-built arena at London's Queen Elizabeth Olympic Park.

Most read in Bizarre 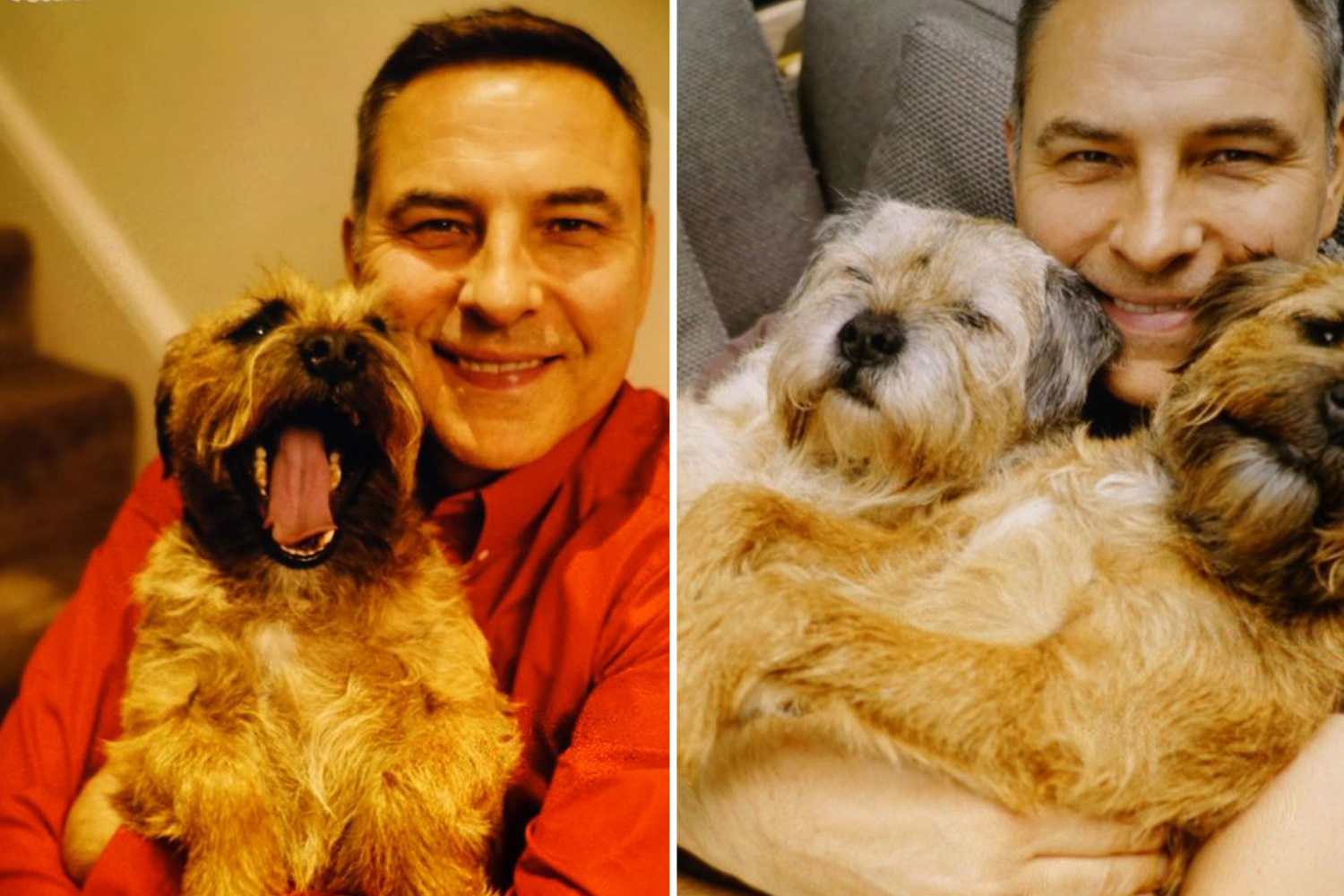 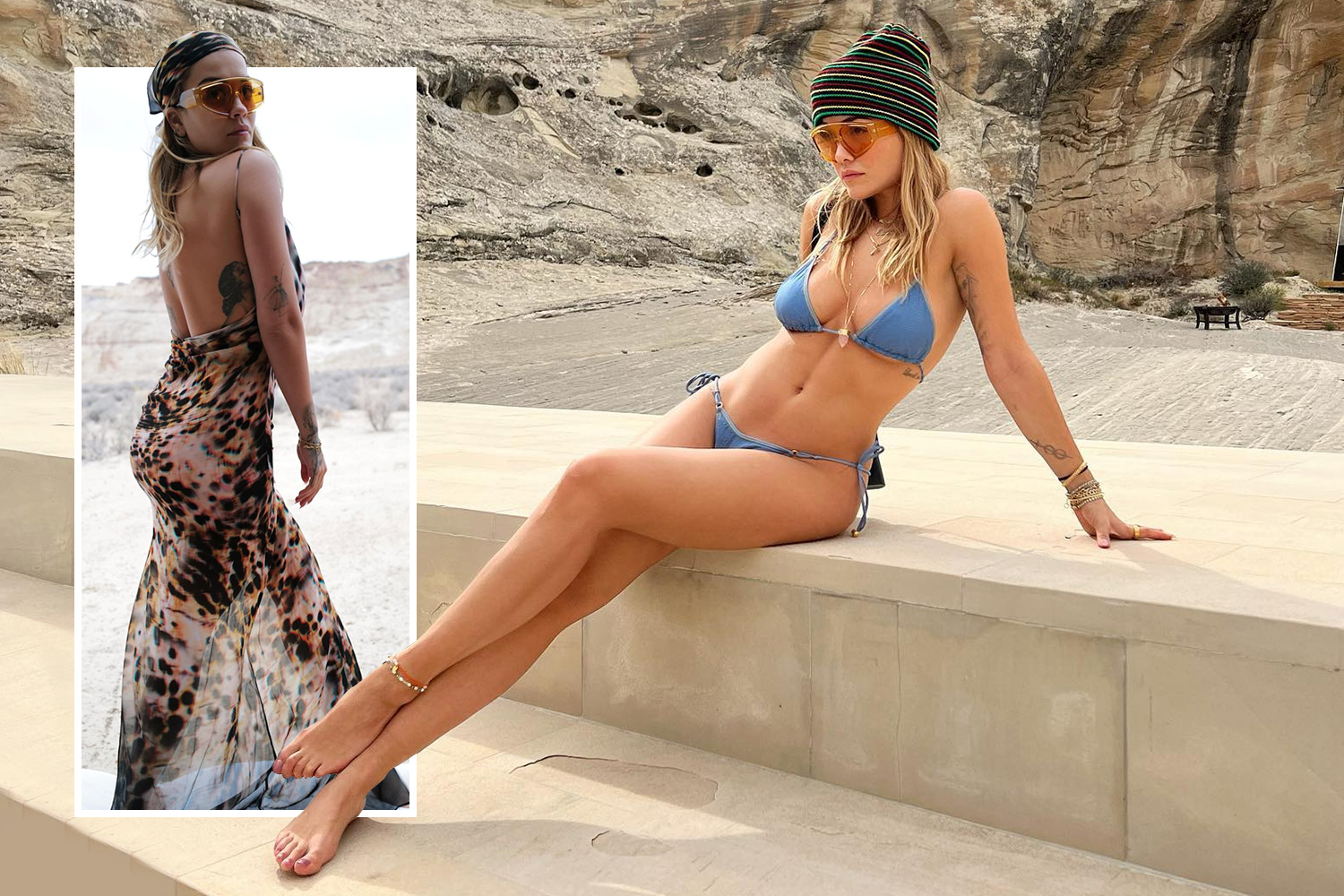 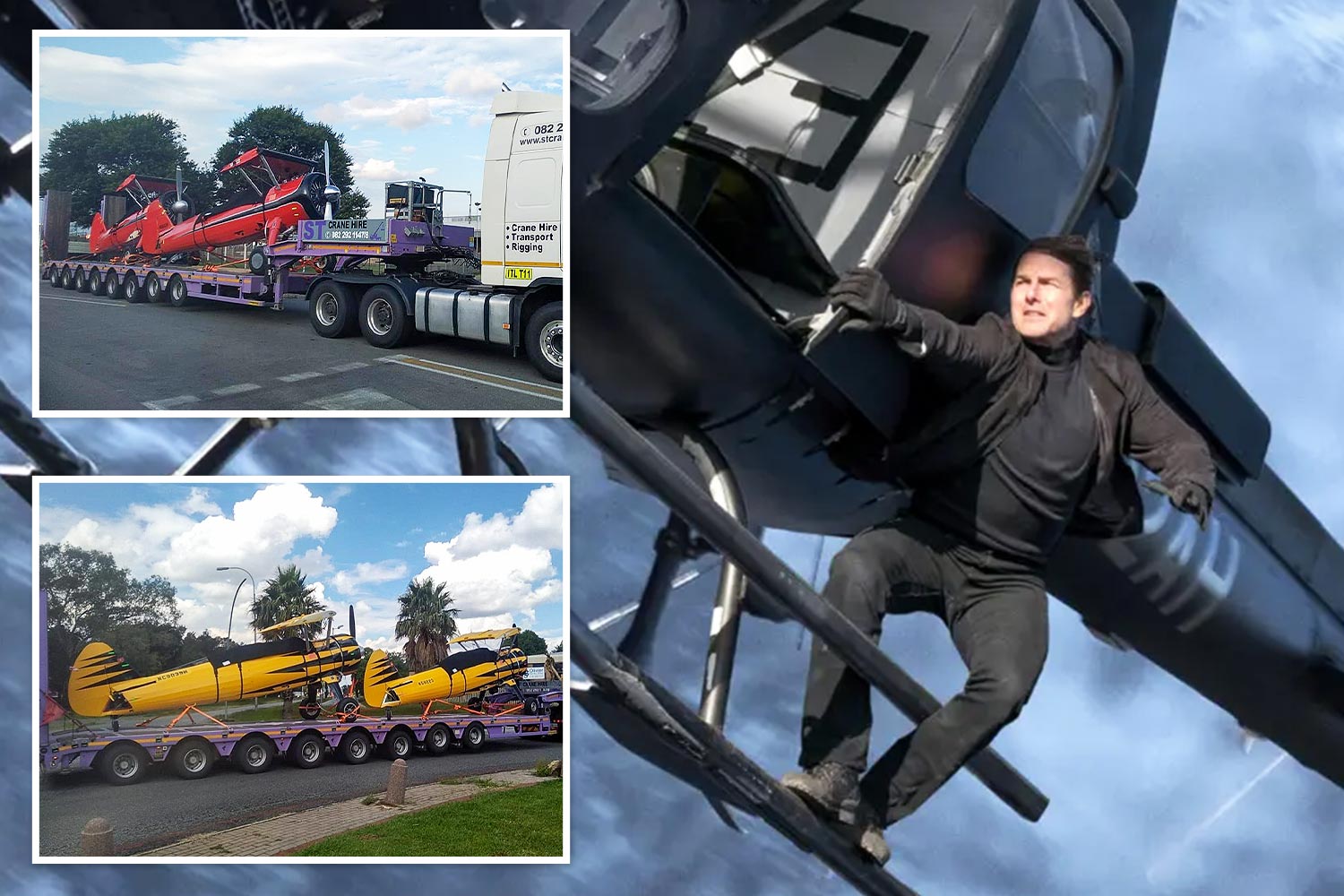 Tom Cruise splurges on choppers for M:I8… after racking up £290m bill 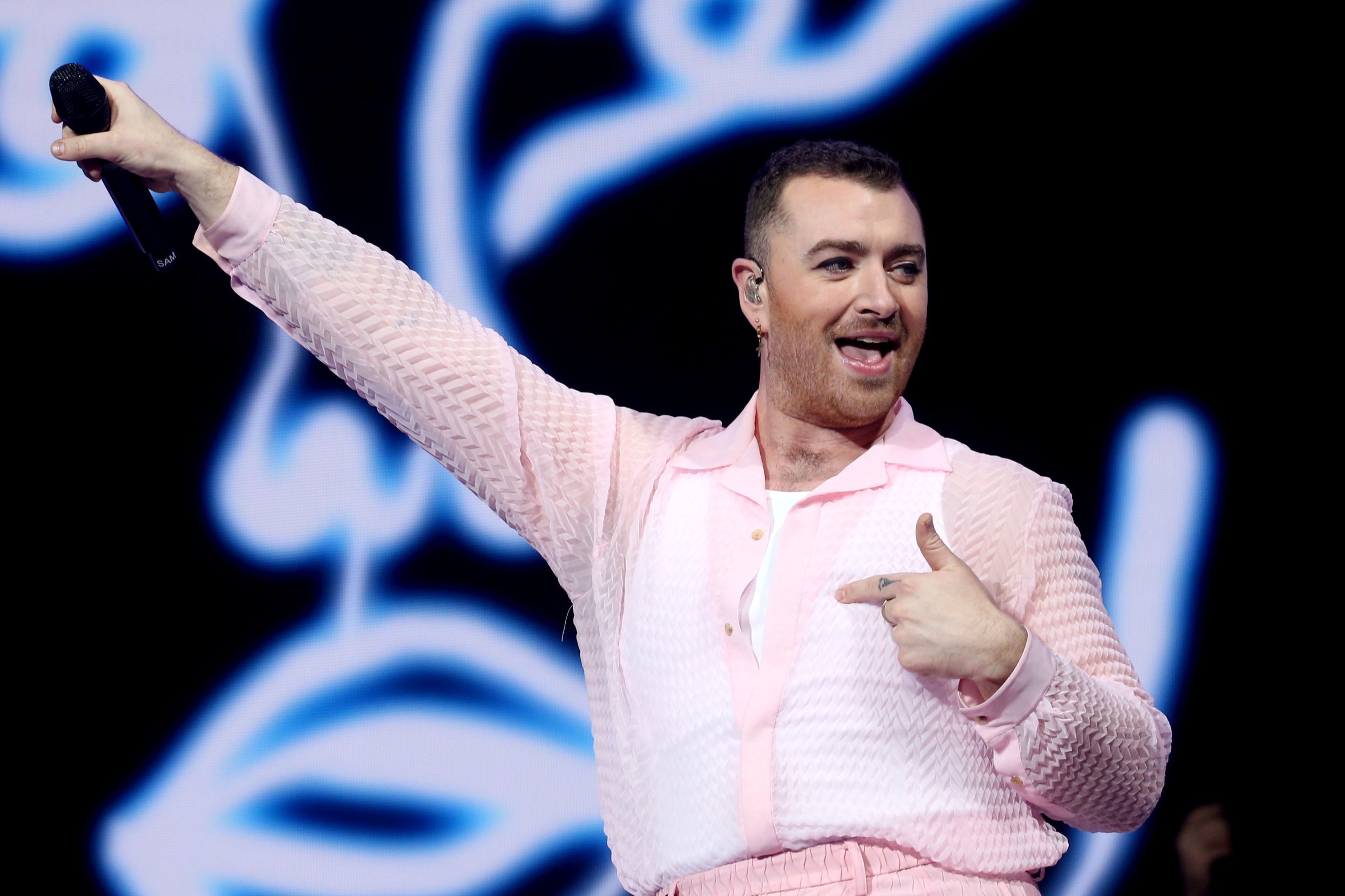 Rumours are rife that after decades apart all four members of ABBA will finally be reunited on opening night.

Only Bjorn Ulvaeus and Benny Andersson joined Zoe Ball to announce the shows in September, with Anni-Frid Lyngstad and Agnetha Faltskog opting to swerve the event.

Despite the success of both ABBA's Voyage album and ticket sales for the upcoming show, Benny has ruled out any future projects beyond possibly adding more dates to the digital show.

He added of claims he previously ruled out any more ABBA projects way back in 1982 when the group went their separate ways: "I didn’t actually say that, 'this is it' in 1982.

"I never said myself that ABBA was never going to happen again. But I can tell you now: this is it." 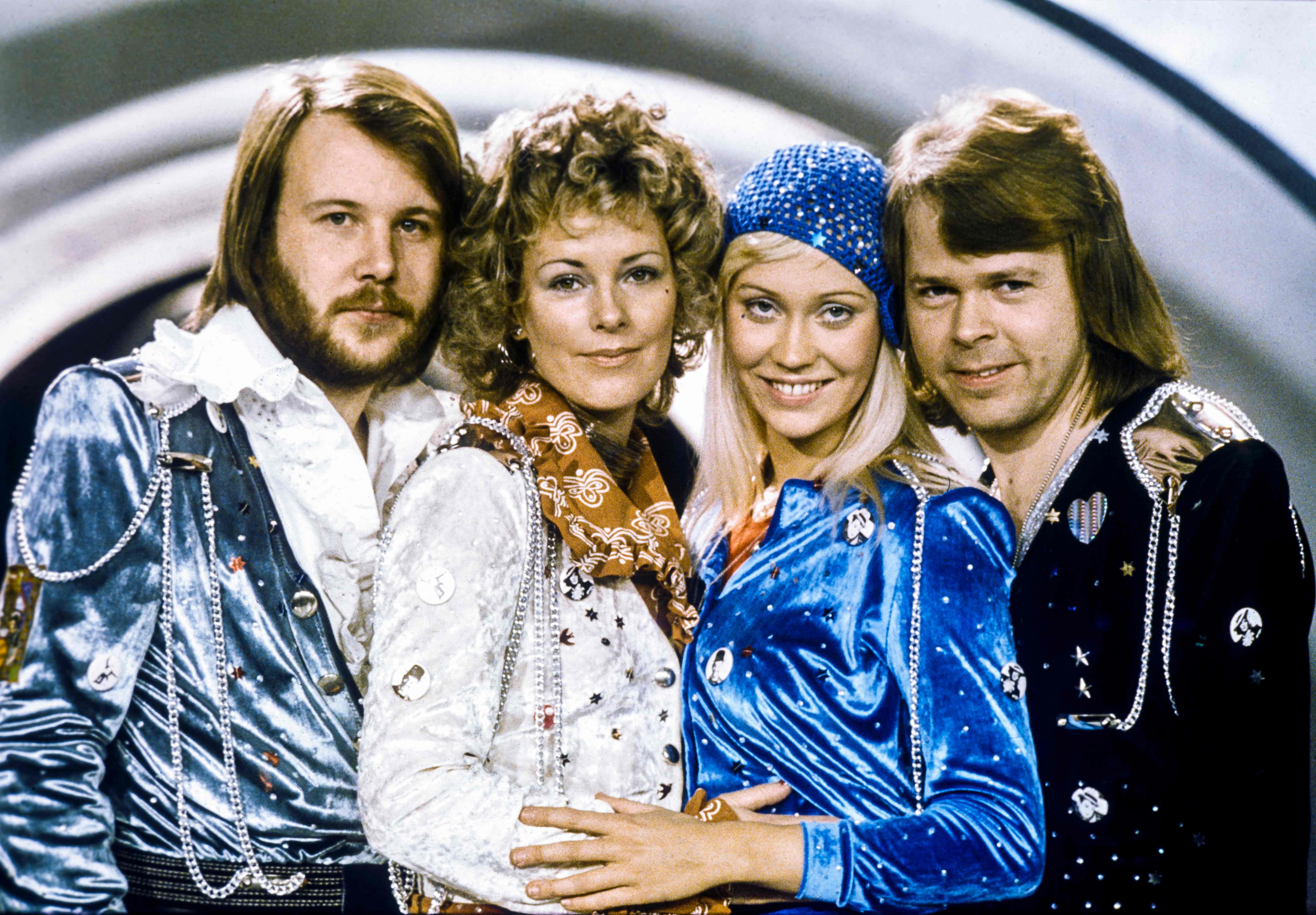 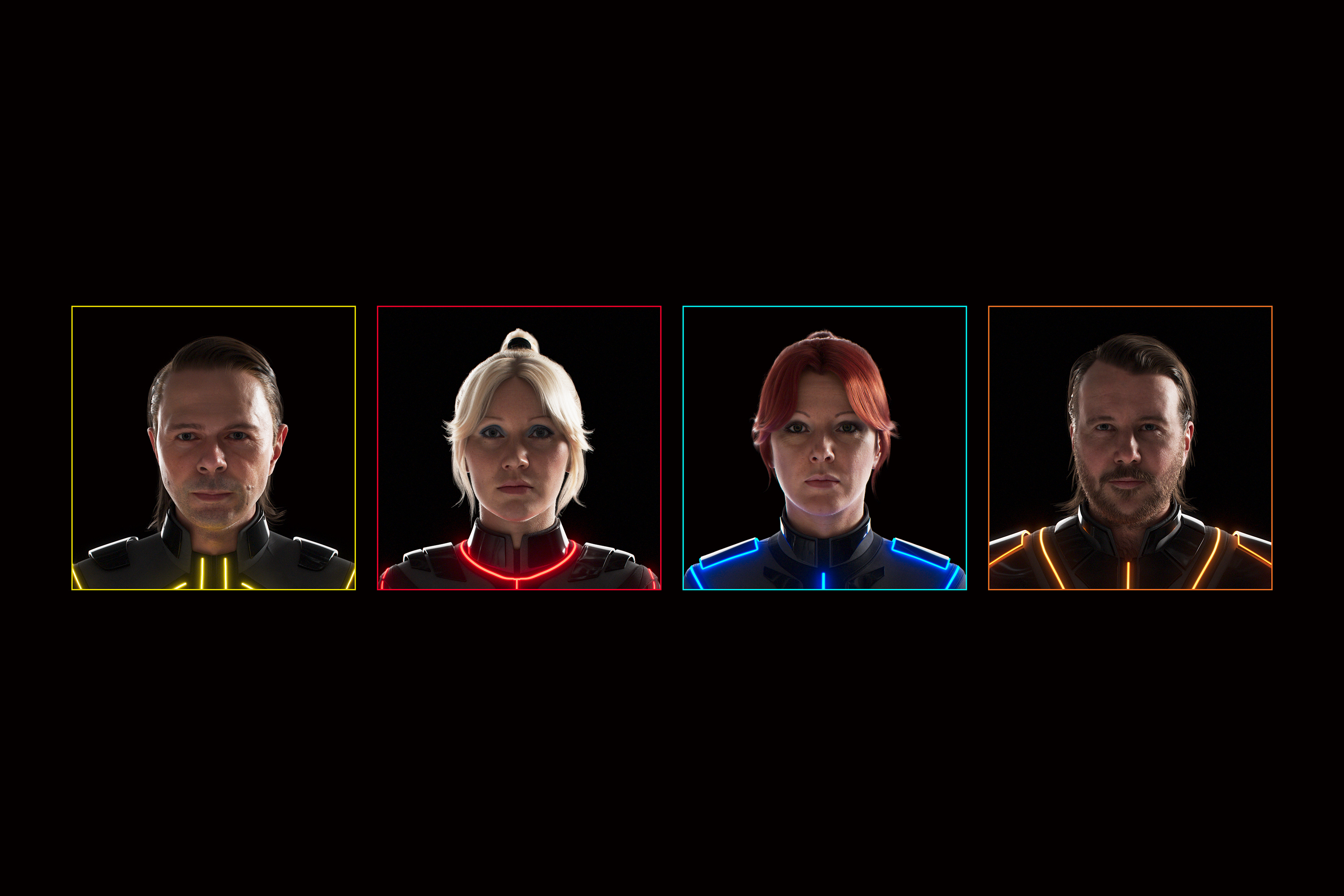