GMB host Martin Lewis has labelled scams as the “biggest crime in the country” as the presenter took aim at fraudsters in a stinging outburst. Mr Lewis slammed the scam watchdog Action Fraud as “pointless” and said the organisation lacked the necessary funding to tackle the criminals. He warned fellow presenter Susanna Reid that the UK faces an “epidemic of scams.”

Mr Lewis told GMB: “He would have been told to report it to Action Fraud.

“If I was here in my money-saving expert role I would be telling you to report it to Action Fraud.

“In this role which is slightly more political, I will be honest, Action Fraud is mostly pointless.

“They will not investigate if you report it to them.” 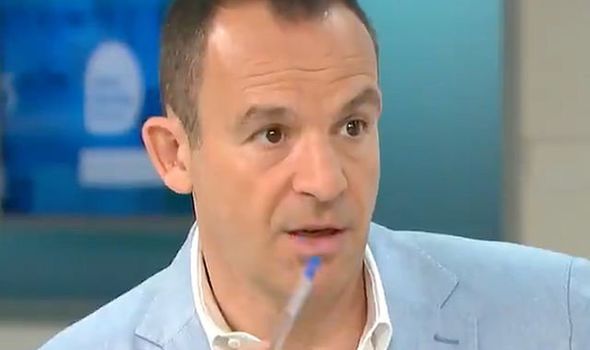 He added: “So we have massive underresourced, it is not the police’s fault.

“It is the fact that Action Fraud has no money.

“It is the biggest crime in the country and we have an online safety bill going to go through Parliament which will police user-generated scams.

“But bizarrely does not include scam adverts which I am companying for.”