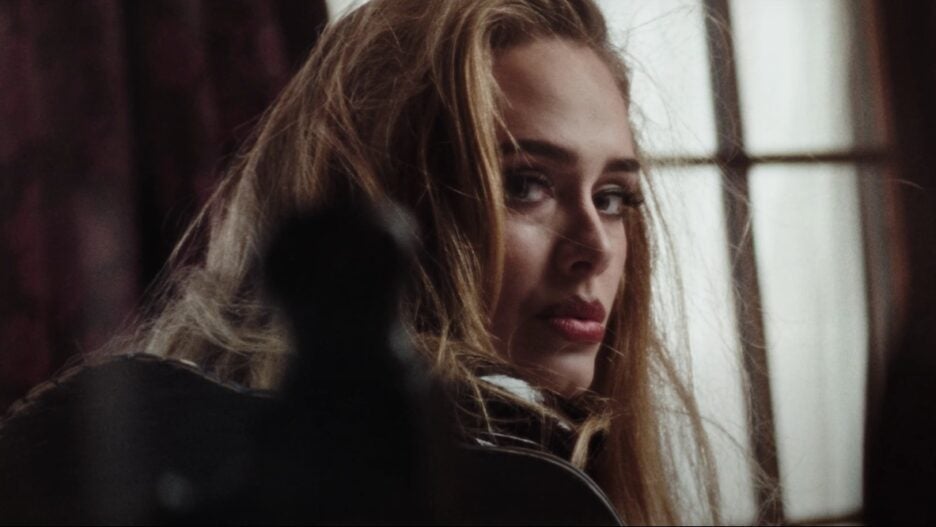 Adele – Easy On Me (Official Video)

Adele’s single “Easy On Me” became Spotify’s most-streamed song in a single day after its Thursday debut, the music streaming service announced Friday.

Only 24 hours after premiering on Spotify, it racked up a whopping 24 million listens. The record was previously held by BTS for their 2021 song “Butter,” which received 11 million streams on its first day.

“Easy On Me” is the first single from the British powerhouse’s forthcoming album “30,” five years after her last album “25,” which dropped her last single, “Water Under the Bridge,” in 2016. The 33-year-old Oscar and Grammy winner announced on Instagram that the album will be released on Nov. 19. In a lengthy post, she wrote that the album was “my ride or die throughout the most turbulent period of my life.”

Fans caught a snippet of the song prior to its Thursday release in an Instagram Live video on Oct. 9, where she stated that the album would center on the fallout from her divorce earlier this year.

On Friday at midnight U.K. time, the official “Easy On Me” music video debuted on YouTube. At publication time, it has nearly 59 million views. The 5-minute video begins in black and white with the songstress packing up her belongings and driving away from an empty house marked by a “For Sale” sign. Gradually, the screen fills with color as the songstress alternately drives past happy young couples and surveys the ruined home. As the song finishes, the tone changes from serious to silly as the director yells “Cut!” and Adele lets out a laugh.