Adele's Easy On Me video has secret connection to last song Hello – but did you spot it?

ADELE's adoring fans have found a link between her new single Easy On Me and her mega hit Hello – but did you spot it?

Adele released Hello in 2015 with the track featuring on her last album, 25. 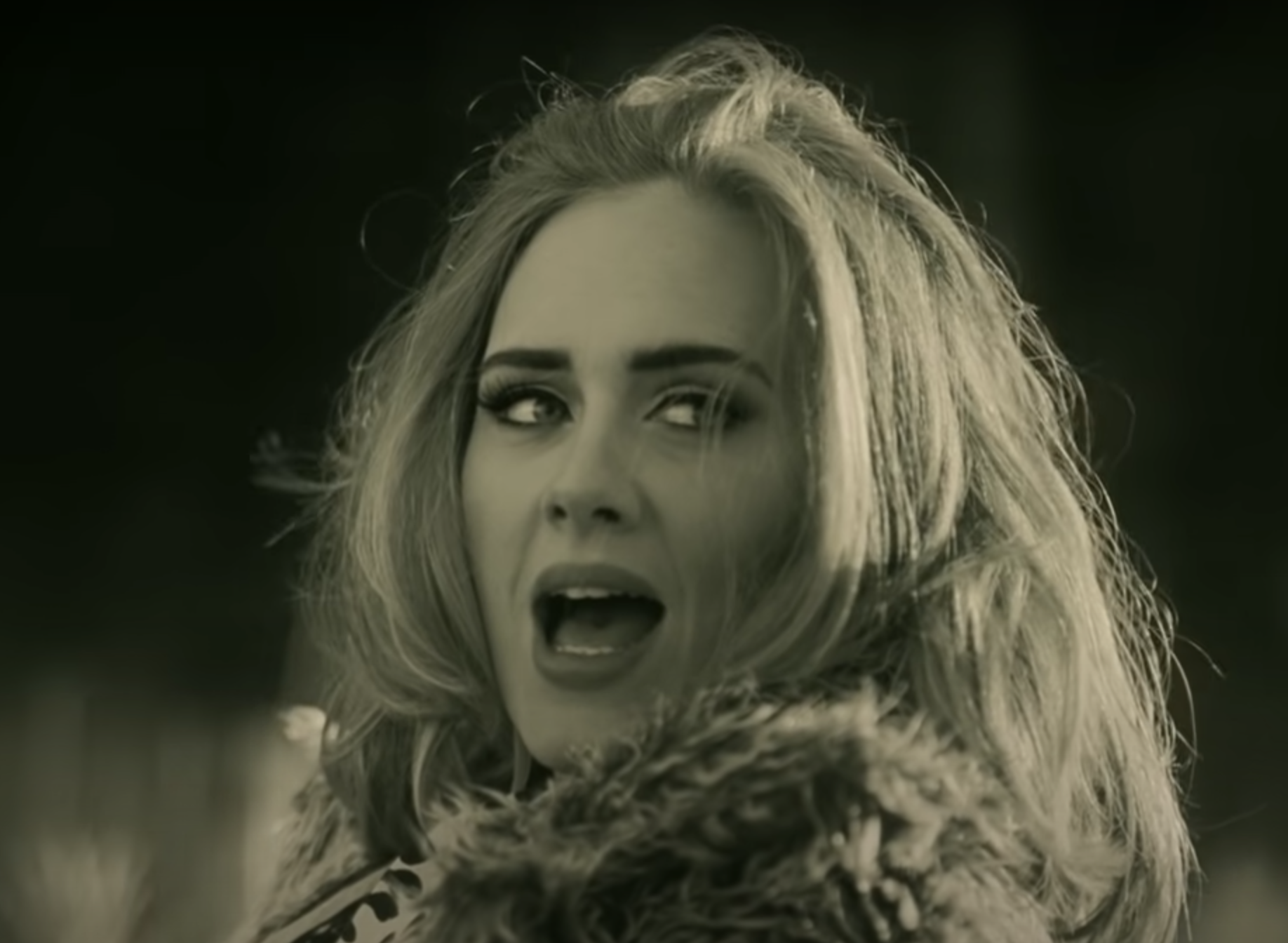 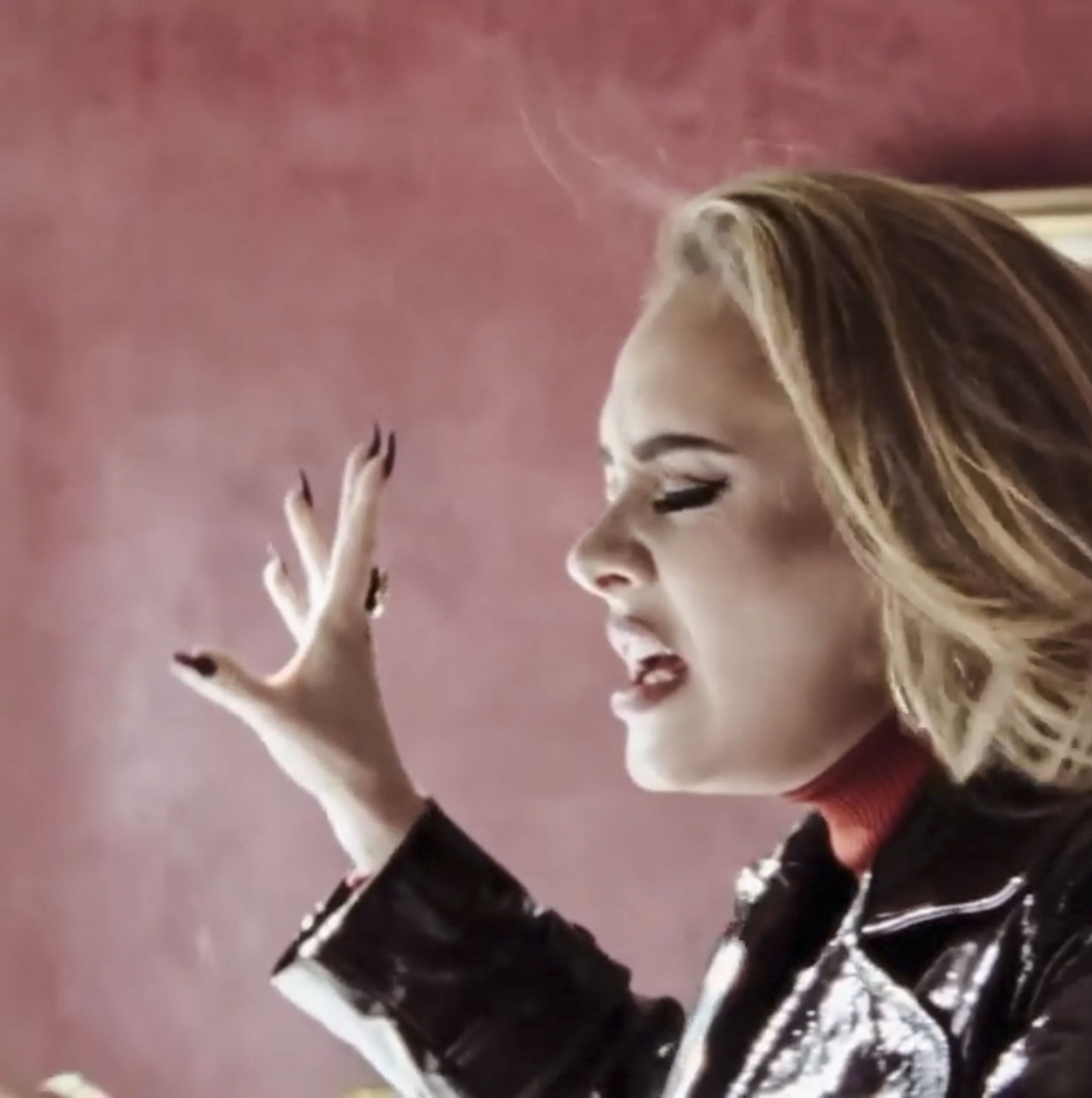 The pop superstar, 33, bares her soul in both songs, but the video for her comeback single – which had fans breaking down in tears when it dropped overnight – shares an incredible connection to Hello.

The wistful promo for Easy On Me sees Adele leaving the house that she settled down in with a new partner in the video for Hello.

The scenes mirror each other, with Adele leaving the once-happy home with a suitcase in hand, putting it up for sale, and then driving away.

And fans went crazy on Twitter when they released the tie-in.

One raved on Twitter: "the way she moved out of the home from "Hello" in #EasyOnMe please I love the song and the video so much 😭😭 #Adele30"

Another noticed: "She literally started the video like she did with hello but instead of coming home she’s leaving 🥺😫🙌🏾"

And one more raved: "Adele did what she had to do. She moves out of the “Hello” house. RIP repeat button. This hits close to home. Don’t touch me. I’m crying. 🥺"

Her comeback track charts the period following her most recent album in 2015 as the most turbulent in her life.

It saw her split from charity boss husband Simon Konecki in 2019 and spark a new romance with US sports agent Rich Paul.

Adele said 30, the album she will release in November, was her attempt at explaining her divorce to eight-year-old son Angelo.

Easy On Me sees the singer apparently directly addressing her ex-husband and son while explaining why she left her marriage.

The stirring video, shot in black-and-white and filmed in Canada last month, features Adele taking a last look around an empty house before picking up her suitcase, putting on sunglasses and leaving.

She climbs into her car and drives off, passing a "sold" sign outside what was her family home.

"Go easy on me, baby," Adele sings over a piano as she drives past a newly married couple.

"I was still a child, didn't get the chance to feel the world around me, I had no time to choose what I chose to do."

Later, seemingly speaking to Konecki and Angelo, Adele sings: "You can't deny how hard I tried, I changed who I was to put you both first but now I give up."

She adds: "I had good intentions, and I had these hopes, but I know it now, it probably doesn't even show."

The video, shot in Quebec with director Xavier Dolan, ends on a light-hearted note, with a behind-the-scenes clip showing Adele being blown by a wind machine.

It was filmed at the same house as the music video for Adele's 2015 smash hit Hello.

Adele's 30 is one of the most eagerly awaited releases in recent years.

Against the sky-high expectations which will greet 30's release, Adele shared some background into her state of mind while producing the album.

In a post on Twitter, she said the record served as "my friend who came over with a bottle of wine and a takeaway to cheer me up".

Adele said: "My wise friend who always gives the best advice. Not to forget the one who's wild and says 'It's your Saturn return babes f*** it, you only live once'.

"The friend who'd stay up all night and just hold my hand while I'd sob relentlessly not knowing why."

She added: "And then that friend who no matter what, checked in on me even though I'd stopped checking in with them because I'd become so consumed by my own grief.

"I've painstakingly rebuilt my house and my heart since then and this album narrates it." 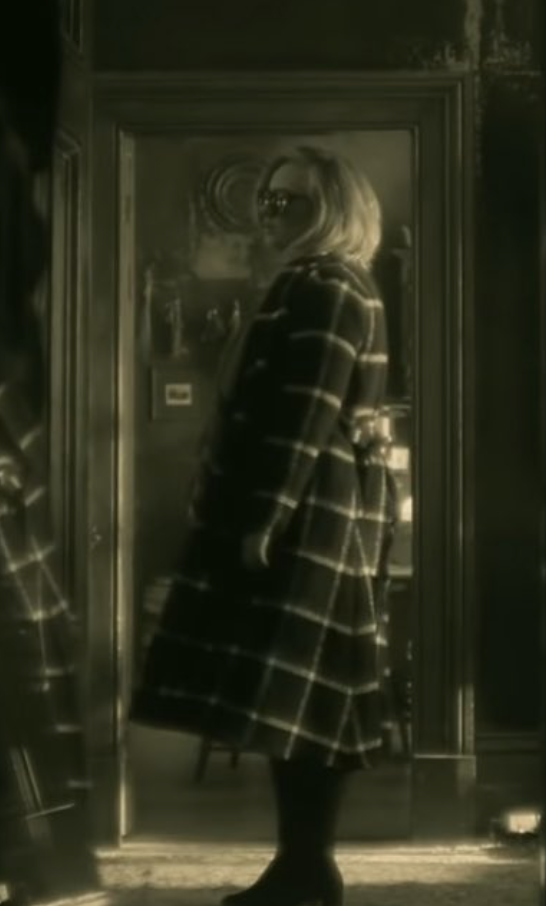 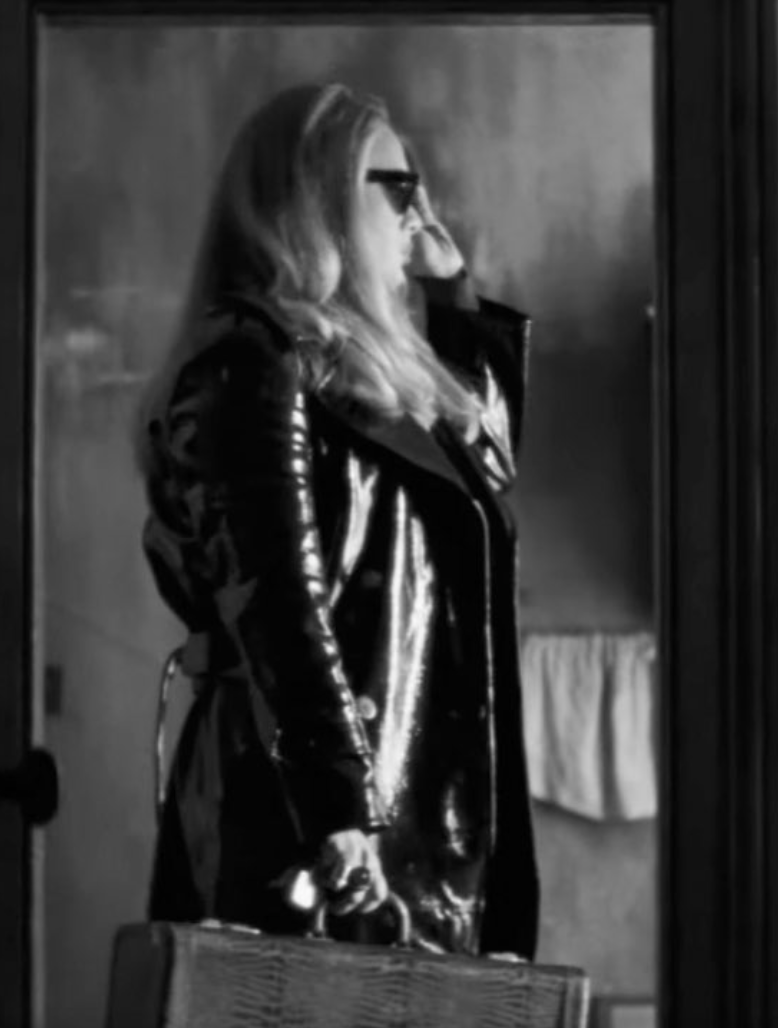 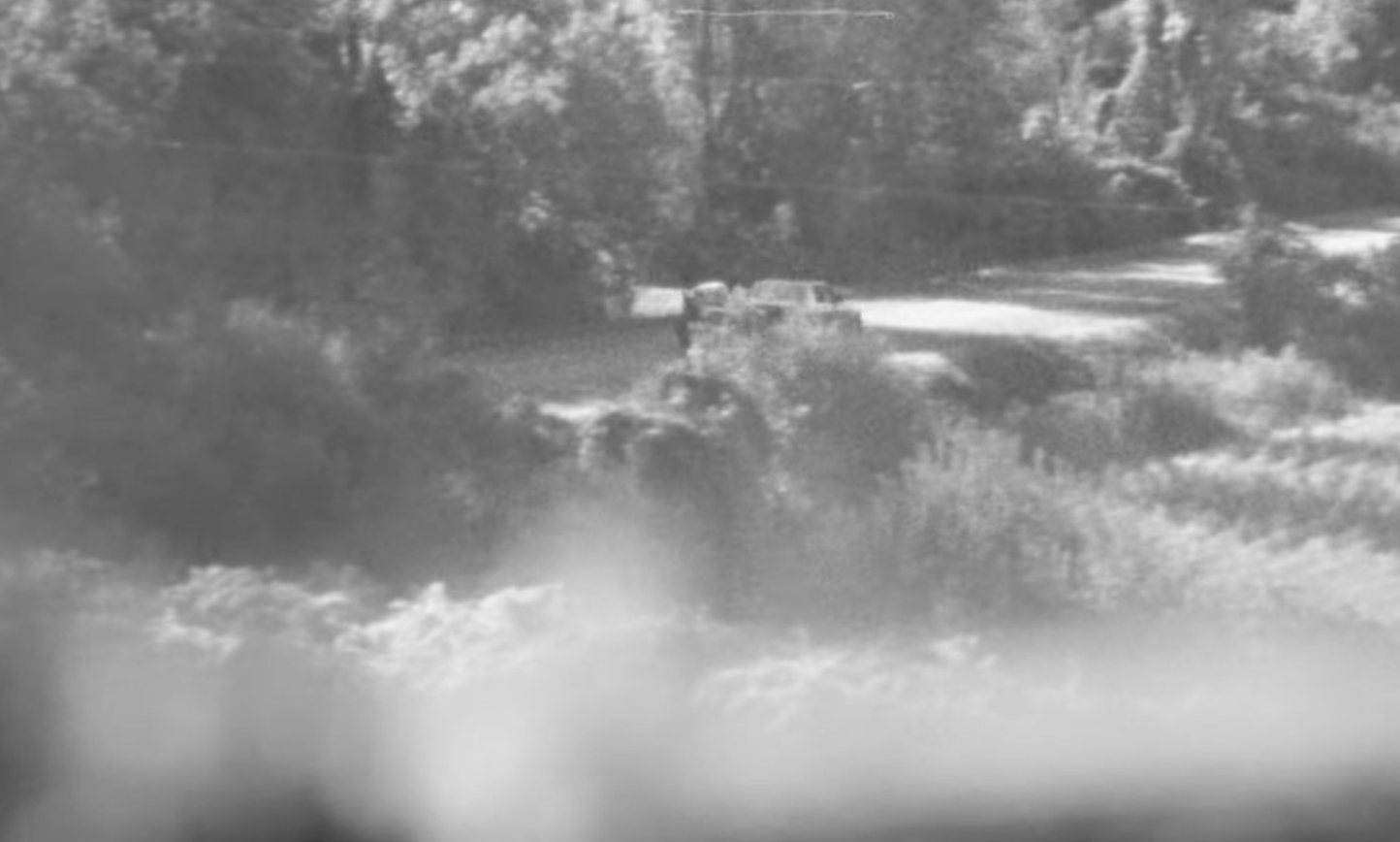