ADELE'S former personal trainer has revealed the strict diet the singer was on to help her lose seven stone. 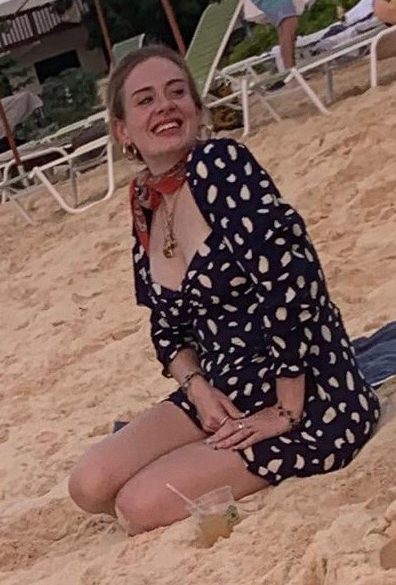 As well as consuming half the recommend 2,000 calories a day for women and being strict about her meals, Adele also stuck to daily workouts to shed the pounds, she claims.

"She's working out but I think 90 per cent of it is diet," she told Lorraine.

"It's a good diet to shed the weight. The first week is intense, green juices and only 1,000 calories," she said.

"She doesn't look too thin – she looks amazing." 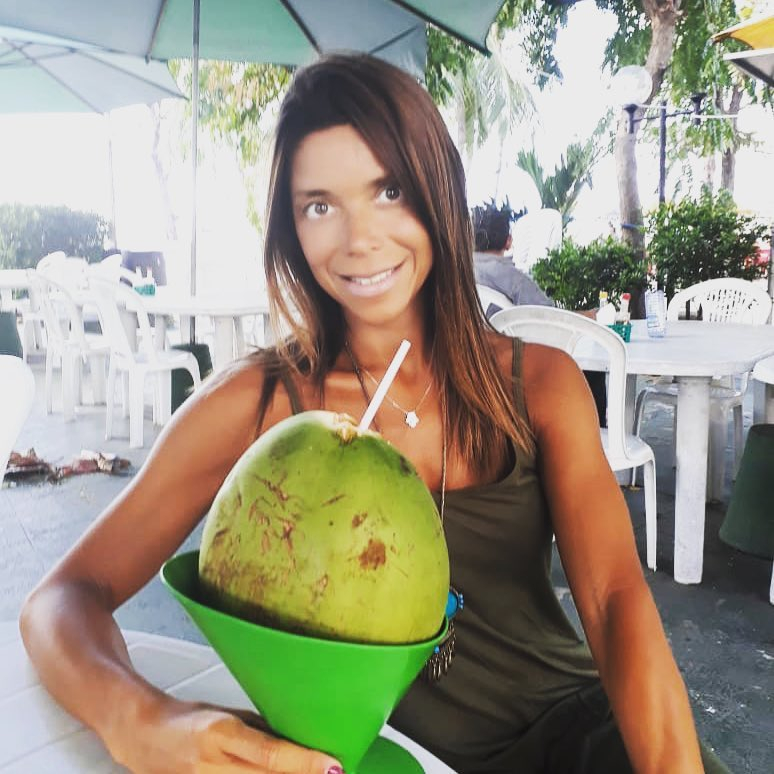 She said: "When she came for a work out I didn't know it was her and when she left I thought 'Oh it looks a little bit like Adele'.

"She looks amazing – she's changed her lifestyle and diet."

Adele told a holidaymaker on her recent getaway to Anguilla that she a lost a staggering seven stone.

The singer was said to have opened up to a fan about her weight loss while holidaying with Harry Styles and James Corden on the Christmas Caribbean trip. 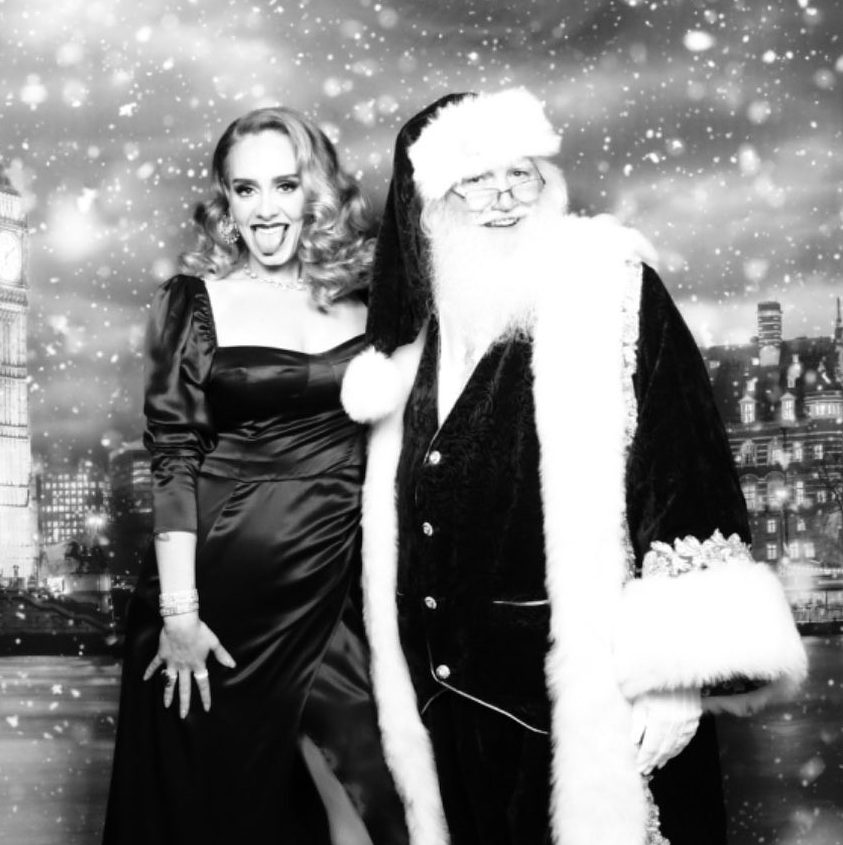 Adele shocked fans as she showed off her newly slim and trim figure alongside her English pals earlier this month.

The mum-of-one looked carefree grinning ear to ear while taking in a little sun on the sand.

And now a fan has claimed the star was just as pleasant when she approached them for a chat and discussed her weight loss on the beach.

Lexi Larson told People magazine: "Adele came over and sat down next to me and my friend and was like, 'So what can I do for you girls?' 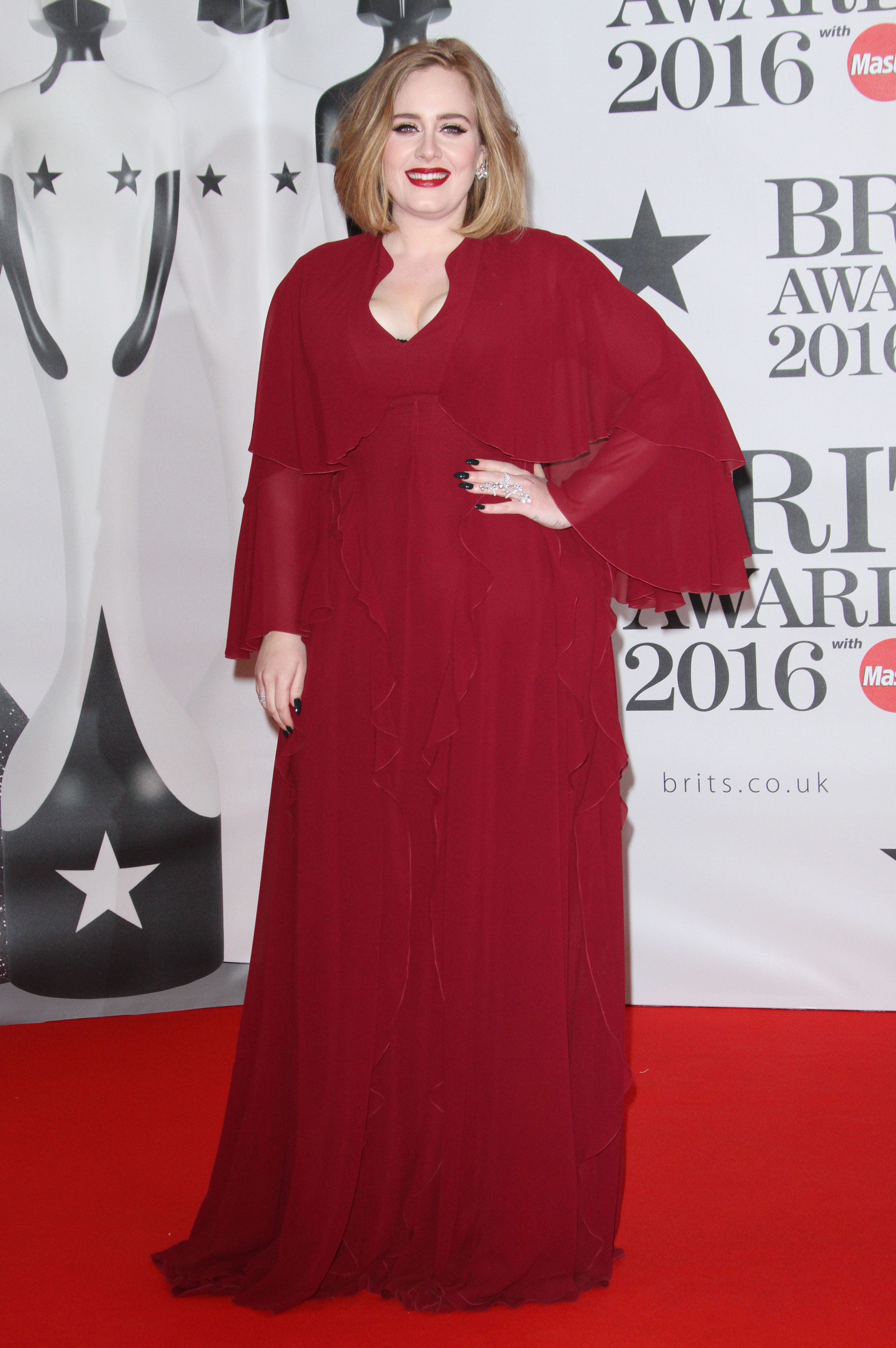 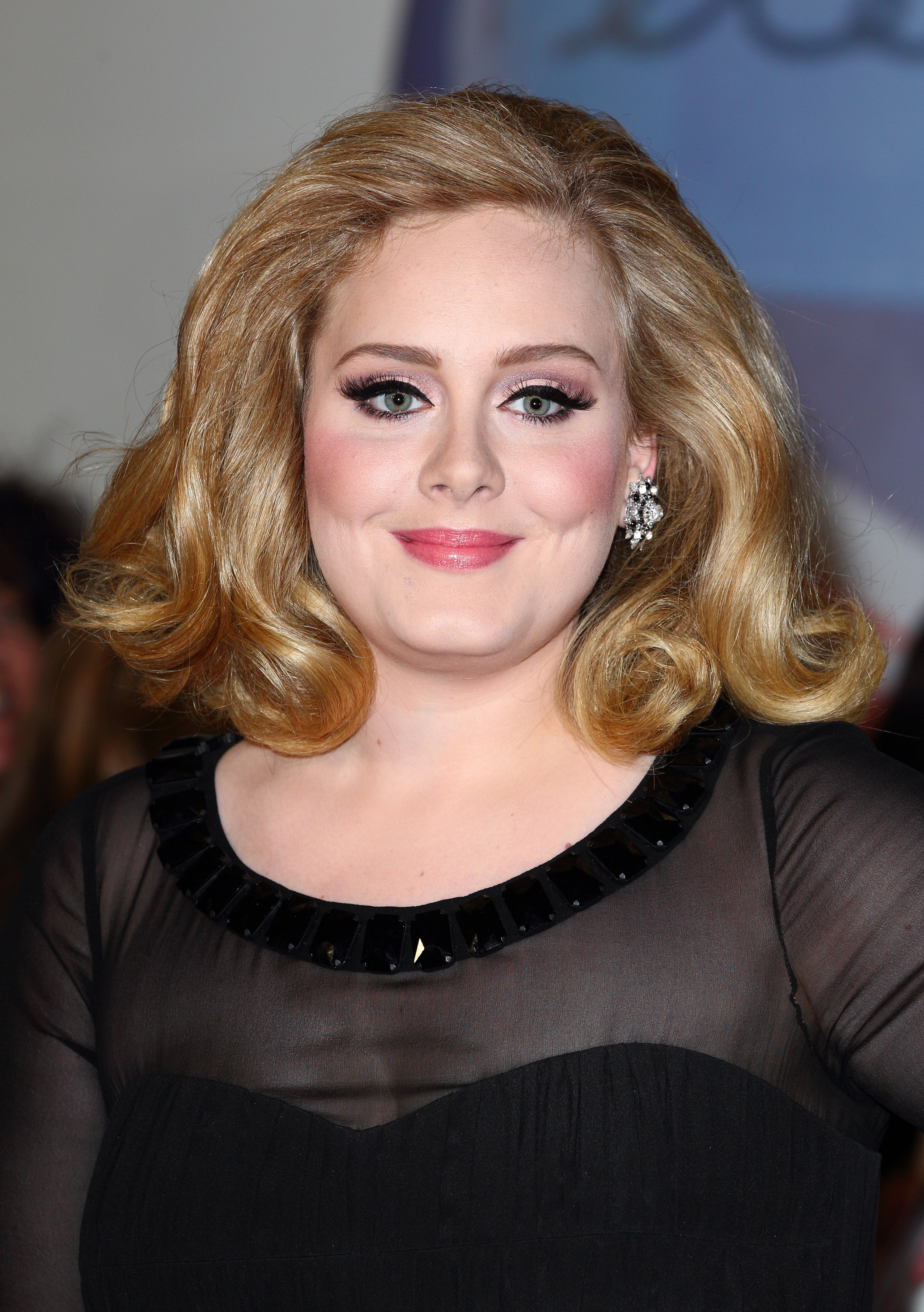 "We were so excited. We were talking to her for a little while, and then she got Harry Styles to come over and sit with us also. We took a picture with Harry, and we talked to them for 15 minutes probably.

"She said she lost something like 100 pounds, and that it’s such a crazy positive experience."

The lucky holidaymaker added that Adele "seemed really confident" as she chatted to fans at Blanchards beach shack.

The Hello hitmaker went on to get pictures alongside Harry, but refrained from getting any solo shots as she was joined by her seven-year-old son Angelo.

Adele debuted her incredible weight loss at Drake's birthday party in October, just weeks after she filed for divorce from Simon Konecki.

She is said to have shed the pounds by working out with US trainer Dalton Wong, who also trains her friend Jennifer Lawrence – and following Joe Wicks's Body Coach plan.

A source told The Sun: “Adele’s been secretly working with these personal trainers.

“She’s not the sort to exercise in front of others, so she follows regimes and plans at home, using their videos and tutorials."

Earlier this week, The Sun revealed the star has also been working out with pilates instructor Camila Goodis.

She was introduced to the fitness professional by Robbie Williams' wife Adya.

Brazilian Camila has told how Adele hates exercise and believes her recent body transformation is down to “90 per cent dieting”.

Speaking exclusively to The Sun, Camila said: “I trained Ayda for a long time and it happens that they are good friends so I did Adele when she was there in Robbie’s house. I don’t believe she liked exercise much but she has changed her lifestyle and I believe that 90 per cent was dieting.”