Aladin hits on Avery, ends up getting blocked in latest 90 Day Fiance Tell All spoilers 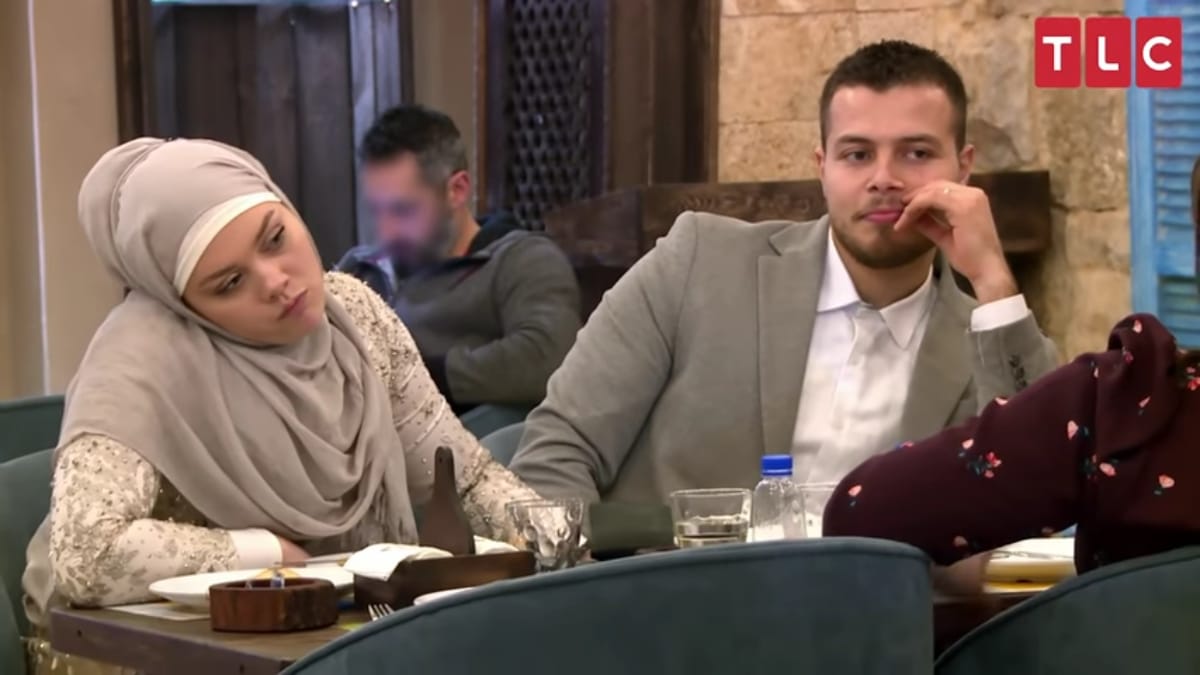 It’s all about Avery as far as the latest leaks are concerned, and this time, it looks like it was Aladin who was being a bit too aggressive. Apparently, the Tell All for The Other Way was explosive even for those who weren’t on it.

Unlike Angela Deem, who is accused of getting in Avery’s face and calling her a “bad Muslim,” Aladin was said to be a bit sneakier and he probably didn’t think she was a bad Muslim either.

According to @FraudedByTLC on Instagram, who has been spilling some of the best and most reliable tea so far for the current 90 Day Spinoffs, Aladin must think that Avery is very attractive. And despite her engagement and we’re assuming her marriage to Omar, Aladin wanted to make sure she knew just how attractive he thought she was.

“During the weekend of taping for the tell all for 90 day Fiance The Other Way, Ala-Din was messaging Avery telling her she looked beautiful in her hijab. She blocked him,” the spoiler account claimed.

It looks like more intel was shared as well because the original caption was edited. Now it says, “*EDIT: apparently I wasn’t clear- he didn’t just tell her she was beautiful, he most definitely hit on her*”

What isn’t made completely clear is how Aladin was messaging Avery, whether it be via text or on social media. This spoiler claims this all happened during the Tell All for The Other Way, which doesn’t make sense because Avery and Aladin are featured on Before the 90 Days. Also, we have been told that none of the foreign partners were even in attendance at the Before the 90 Days Tell All except for Tom Brooks.

Obviously, Avery can clearly take care of herself. As we’ve seen on Before the 90 Days, she’s a headstrong young lady and she knows what she wants. However, we can’t help but wonder what Omar would have to say about the inappropriate behavior that Aladin has been accused of.

We’d ask what Laura might think too, but spoilers have already claimed that she and Aladin are no longer together. In fact, one of the spoilers that leaked prior to this one claims that he asks Laura for a divorce at the Tell All.