Channel 4 series Grand Designs has featured some incredible structures over the years. Among them was the steel house in the Lake District back in 2010 which was conceived by couple Alan and Judith Dawson. However, some want to know whether the pair managed to complete it.

Did Alan and Judith Dawson finish their Grand Designs home?

The duo originally featured on the Channel 4 show back in 2010 with blacksmith Alan planning to build his house in a “completely different way”.

At the time, Alan was told it couldn’t be done but he was determined to finish the house in 15 days.

The Adaptahaus was a protype and luckily both Alan and Judith did manage to complete work on it.

Kevin McCloud hailed Alan as a “man of steel” for trying to find a new way to build houses and save the jobs of his fellow employees in his company as the recession hit them hard. 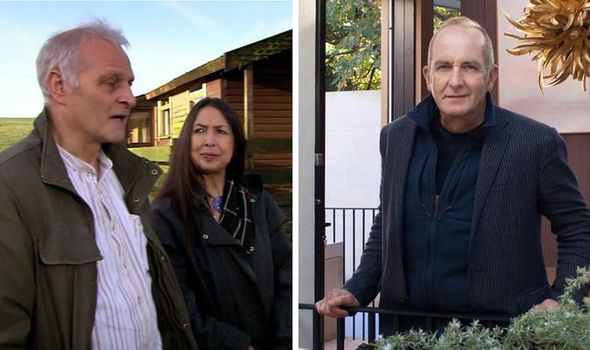 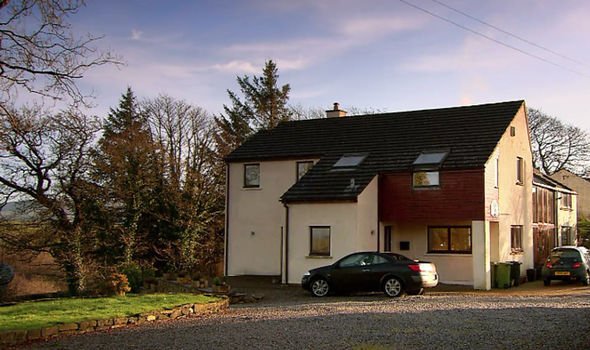 He was inspired by working in Canary Wharf back in the 1990s and the speed with which construction was completed when building steel-framed buildings.

Alan, who was not trained in architecture, managed to come up with his own system of building houses using steel frames.

He built the prototype house to see if it could be done, explaining at the time to house Kevin: “It is a contemporary house we’ve designed, that we’re putting up here.

“It’s a steel frame with cladding panels fitted into it, which are entirely pre-fabricated, pre-serviced and they will clamp into the steel frame and it will be a very quick build.” 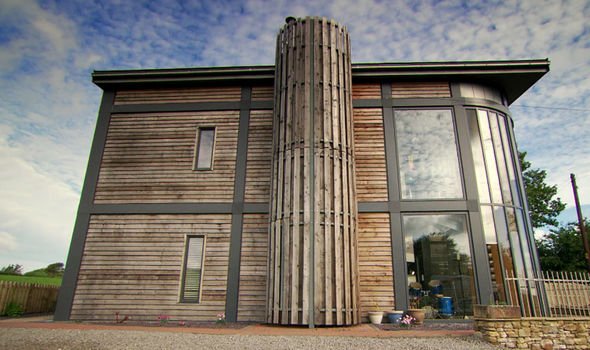 He said being pre-fabricated meant the structure could be built quite swiftly, explaining: “That gives us the ability to build the building itself – the steel frame, clad with panels, internal walls, the roof and so on in five days.

“And another week to two weeks for the fixed furnishings – kitchen, bathroom and so on.”

Alan and Judith would continue to live in their existing house and built the structure on their land with the blacksmith saying the reason behind the construction was because he wanted to set himself a “challenge”. 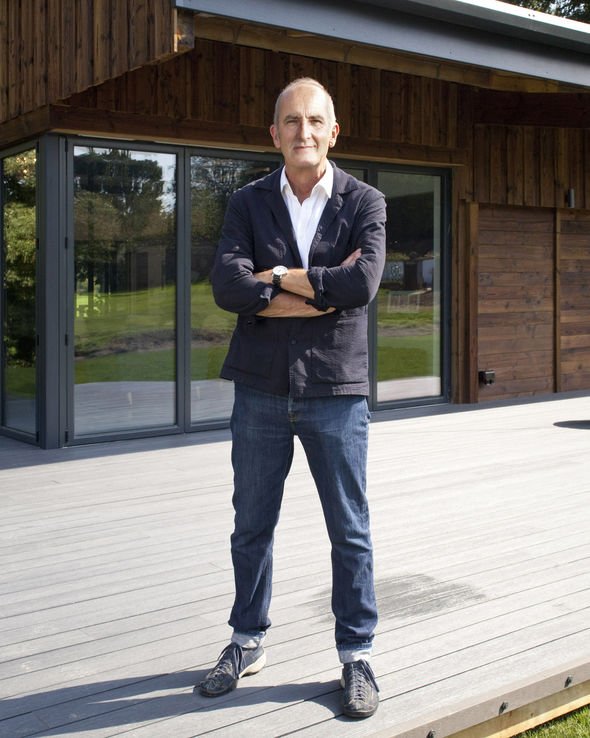 He was also hoping this system of building houses would be taken up by many people across the world.

Additionally, Kevin said the building had been future proofed with none of the interior walls being structural and so moveable to meet the couple’s changing needs over time.

Along with the usual bathrooms, bedrooms, kitchen and living space, there was also a lift and a spiral staircase to take residents up to the top floor.

Grand Designs later revisited the build to see if it had stood the test of time as part of its Revisited series.

Judith and Alan now lived in the house with an office and a gym with a patent now on the system of building the house.

Sadly, Alan had had to sell off his business after the bite of the recession was too much, but it looked like there was a silver lining thanks to his steel house.

He was looking for investors after the programme brought interest in his system.

In fact, people from around the world came to look at the house and investigate the system including someone from New Zealand, who was looking to build properties which might be earthquake-resistant.

Grand Designs is streaming on All 4 now