'Alaskan Bush People' Cast: What Is the Brown Family's Net Worth?

Since 2014, Discovery Channel viewers have been following the adventures of the Brown family and their unique life in the Alaskan wilderness on their reality TV show Alaskan Bush People. Over the years, they’ve watched as the family endured fires, health scares, and more. But the biggest tragedy struck on Feb. 7, 2021, when dad Billy Brown died suddenly of a seizure at age 68.

“We are devastated to hear of Billy Brown’s sudden passing,” read a message from the show’s official Twitter account. “He has been part of the @Discovery family for years — a trailblazer, a lovely man, and most definitely one of a kind. Our heart is with his family and those that knew him as they deal with this devastating loss.”

On Sunday, Feb. 28, Discovery Channel will air a special tribute to Billy Brown. Before that, let’s check in with the Alaskan Bush People cast and see how much they may have earned for appearing on the show.

Billy Brown’s net worth was $6 million 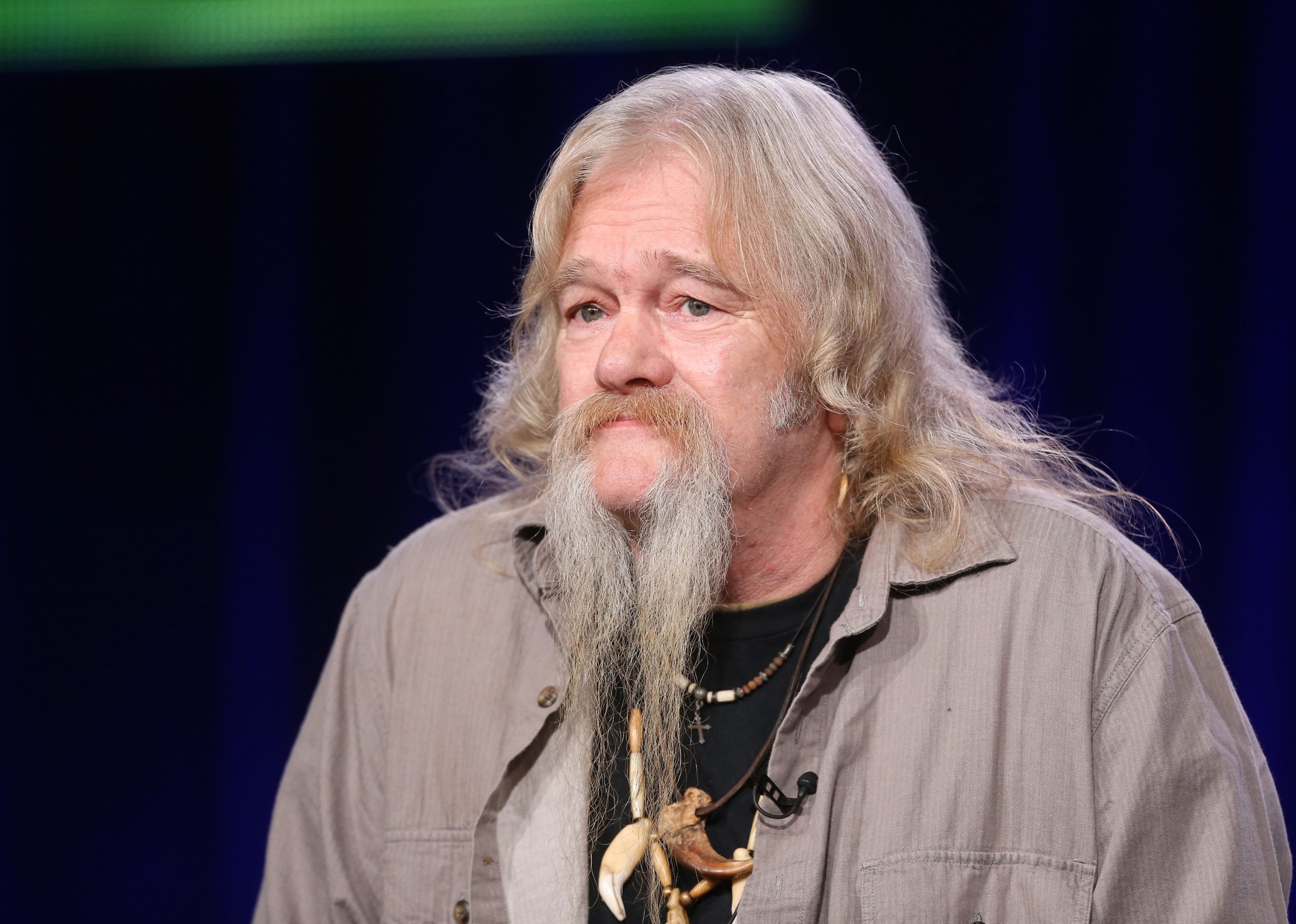 Billy Brown’s career as a reality TV star was pretty lucrative, according to various reports. He had an estimated net worth of $6 million, according to In Touch Weekly.

In 2018, he paid $415,000 in cash to buy four parcels of land in Washington state totaling about 435 acre, according to Radar Online. The publication previously reported that the Brown family was living in a $500,000 home in the same area. They also reportedly lived in an expensive Beverly Hills home for several months while Billy’s wife Ami was being treated for cancer. It was Ami’s cancer diagnosis that prompted the Brown family to leave Alaska and relocate to Washington so it would be easier for her to get medical treatment.

We don’t know exactly how much the Brown family earns for their reality series. But In Touch Weekly estimated the Brown kids could be making $40,000 to $60,000 each for the show. Billy and Ami had seven children: Noah, Snowbird, Rain, Joshua (aka Bam Bam), Bear, Gabriel, and Matthew. The entire family may be worth as much as $60 million, according to the publication.

Right now, it’s not clear if the Brown family will continue to appear on TV after Billy’s death. The most recent season of Alaskan Bush People concluded in October 2020 and Discovery Channel has not made any announcements about future seasons. However, the network will air a special tribute to Billy Brown on Feb. 28.

The special will feature never-before-seen footage and interviews where Billy talks about the legacy he hoped to establish, which was fueled by his faith and his love of his family. Viewers will also see new interviews with Ami, Bear, Bam Bam, Gabe, Noah, Bird, and Rain.

The Legacy of Billy Brown airs on Sunday, February 28 at 8 p.m. ET on Discovery Channel.