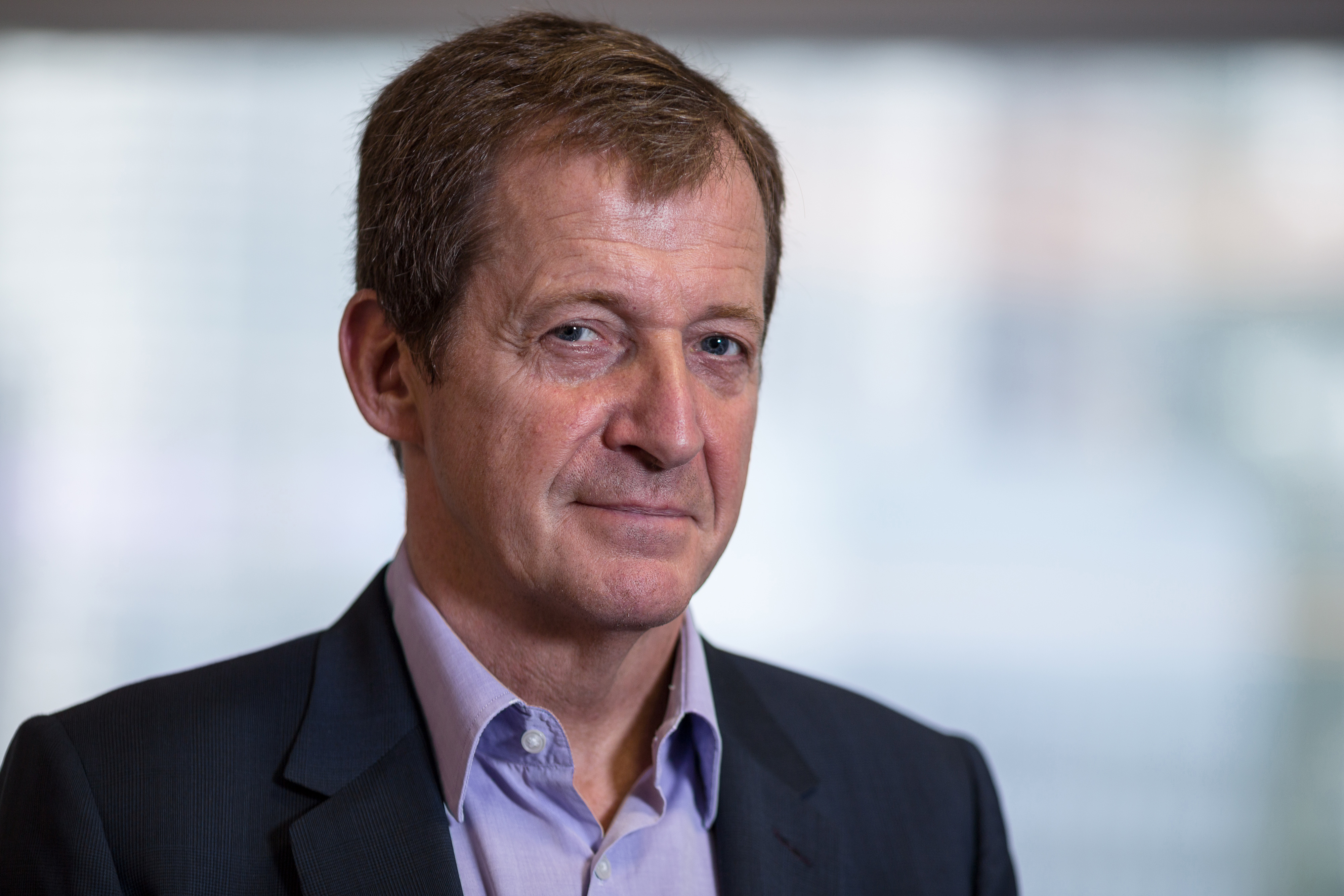 Alastair Campbell has been revealed as the new Good Morning Britain guest host after Piers Morgan quit the show in March.

The former spokesman for the Labour Party will host the ITV morning show alongside Susanna Reid during Mental Health Awareness Week in May.

He tweeted photos of himself in the studio, writing: ‘So weird to be wearing suit and tie.

‘Been in at @GMB checking the presenter chair and seeing if I can cope with the tech! And no I am NOT the new @piersmorgan BUT I will be presenting alongside @susannareid100 May 10-12 thru Mental Health Awareness Week.

‘In addition to usual news, views and interviews hoping to draw attention to MH Issues which GMB have long championed.

‘But also keen to get stuck in on all the big political stories post May 6 elections. No piano! Wish I’d been on this a.m!’

Mr Campbell has worked as Tony Blair’s spokesman and campaign director, then as Downing Street Press Secretary and as the Prime Minister’s Official Spokesperson.

He later became Downing Street Director of Communications and spokesman for the Labour Party.