GB News confirmed the former ITV News veteran would be joining the channel to host a weekend news and current affairs programme. He is Britain’s longest serving news anchor and has presented both local and national news for nearly 45 years. The news comes after Alastair was forced to quit ITV after sending a “misjudged” tweet in January 2020.

Alastair was one of the main newsreaders at ITV News for over 35 years and presented the News at Ten among other special broadcasts such as royal weddings.

Amongst breaking many major stories over his career, he was present to report on the 1980s miners’ strike, the fall of the Berlin Wall and the first Gulf War.

Alastair also acres as the Washington correspondent for ITV News and moderated the first political debate ahead of the 2010 election. 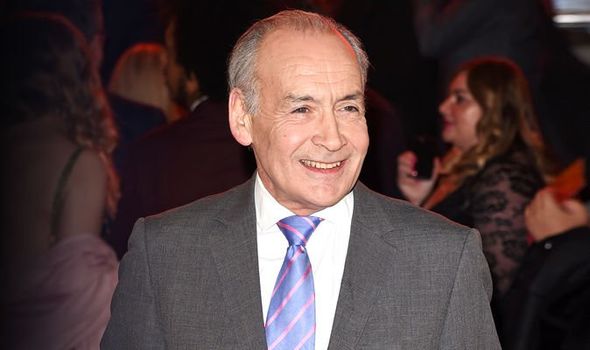