ALICIA Keys revealed the heartbreaking letter she wrote to "divorce" her dad when she was just 14-years-old. 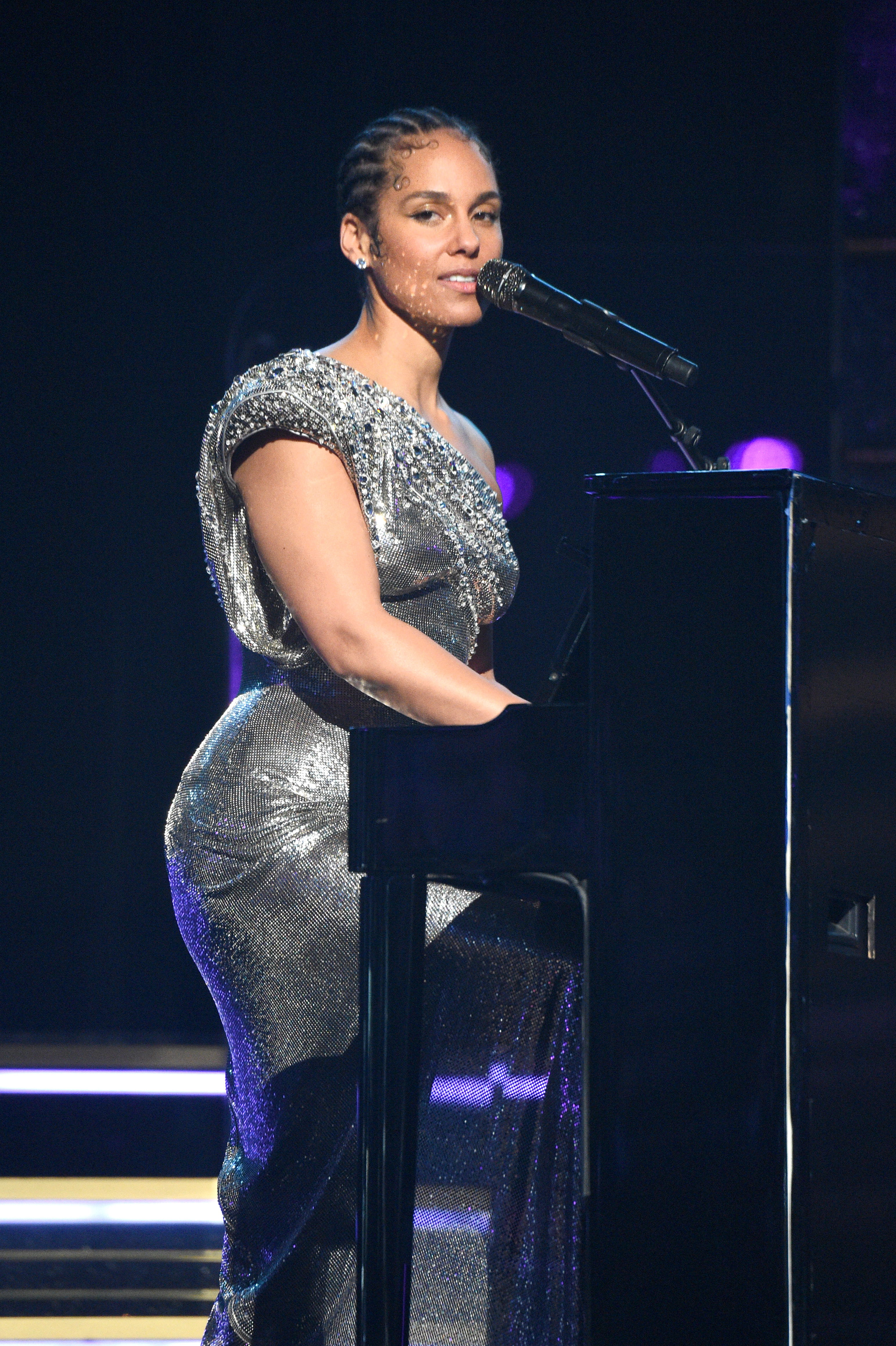 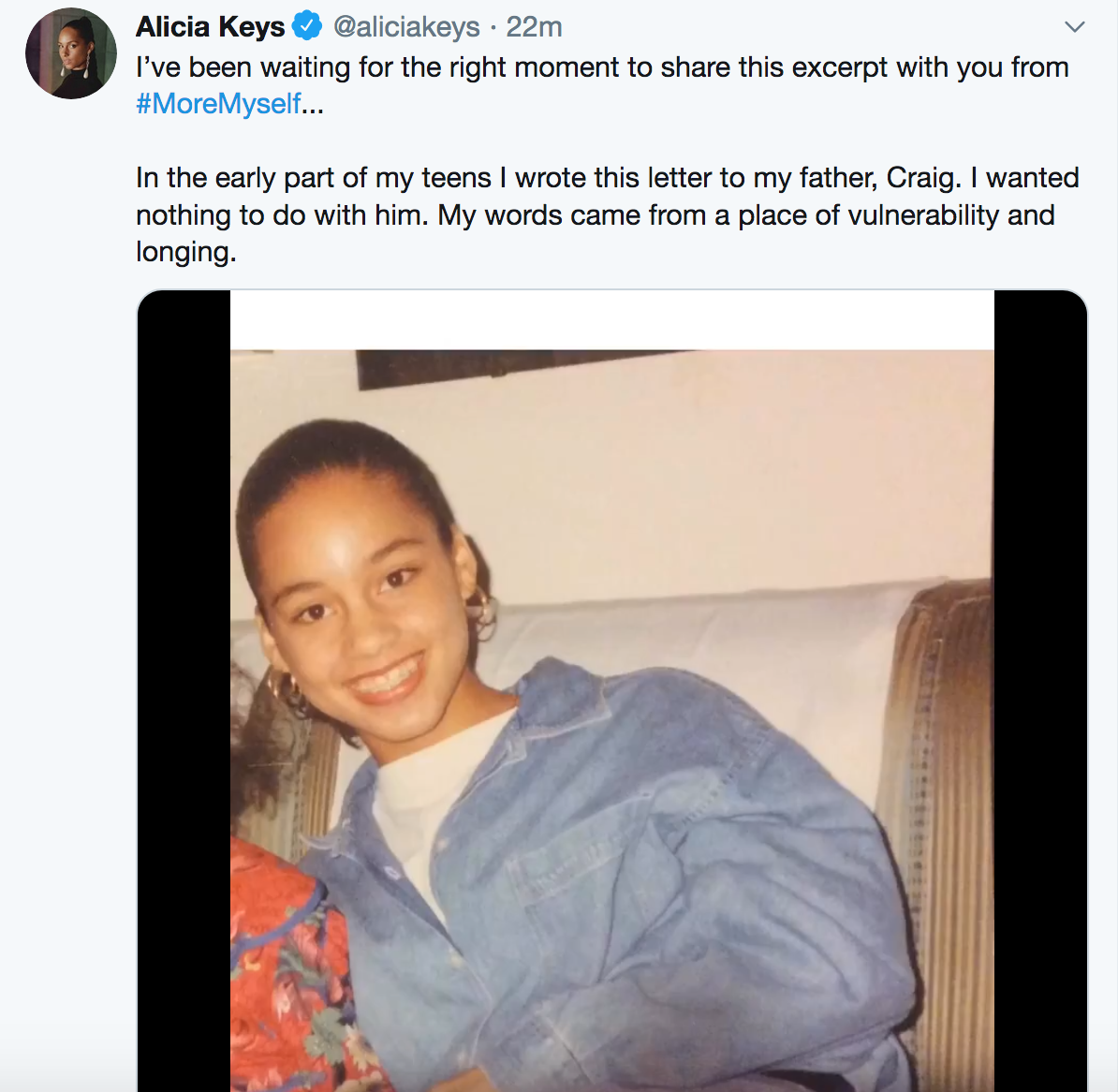 The superstar read from the letter as she recalled writing it in a video she posted to Twitter on Thursday.

She captioned: "I’ve been waiting for the right moment to share this excerpt with you from #MoreMyself…" ⁣

"In the early part of my teens I wrote this letter to my father, Craig. I wanted nothing to do with him. My words came from a place of vulnerability and longing," she explained.

The letter is handwritten and dated 10th July 1994. 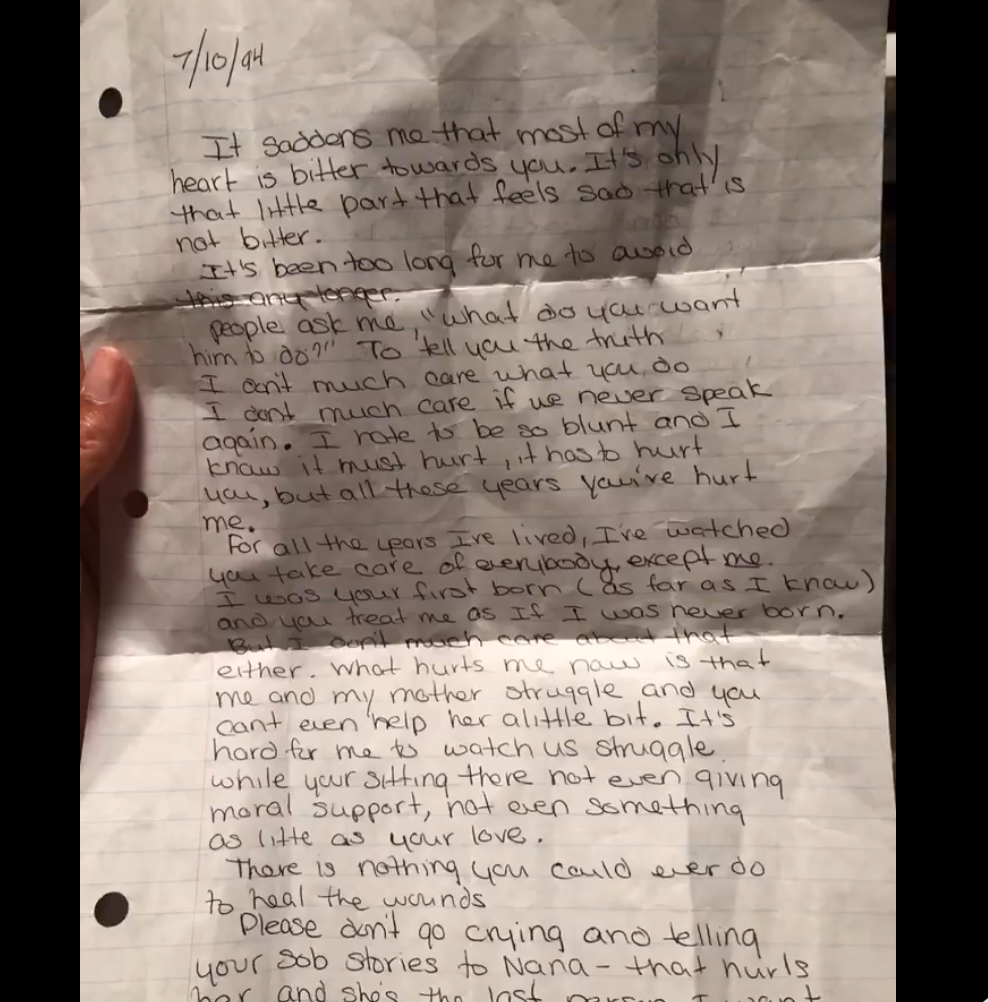 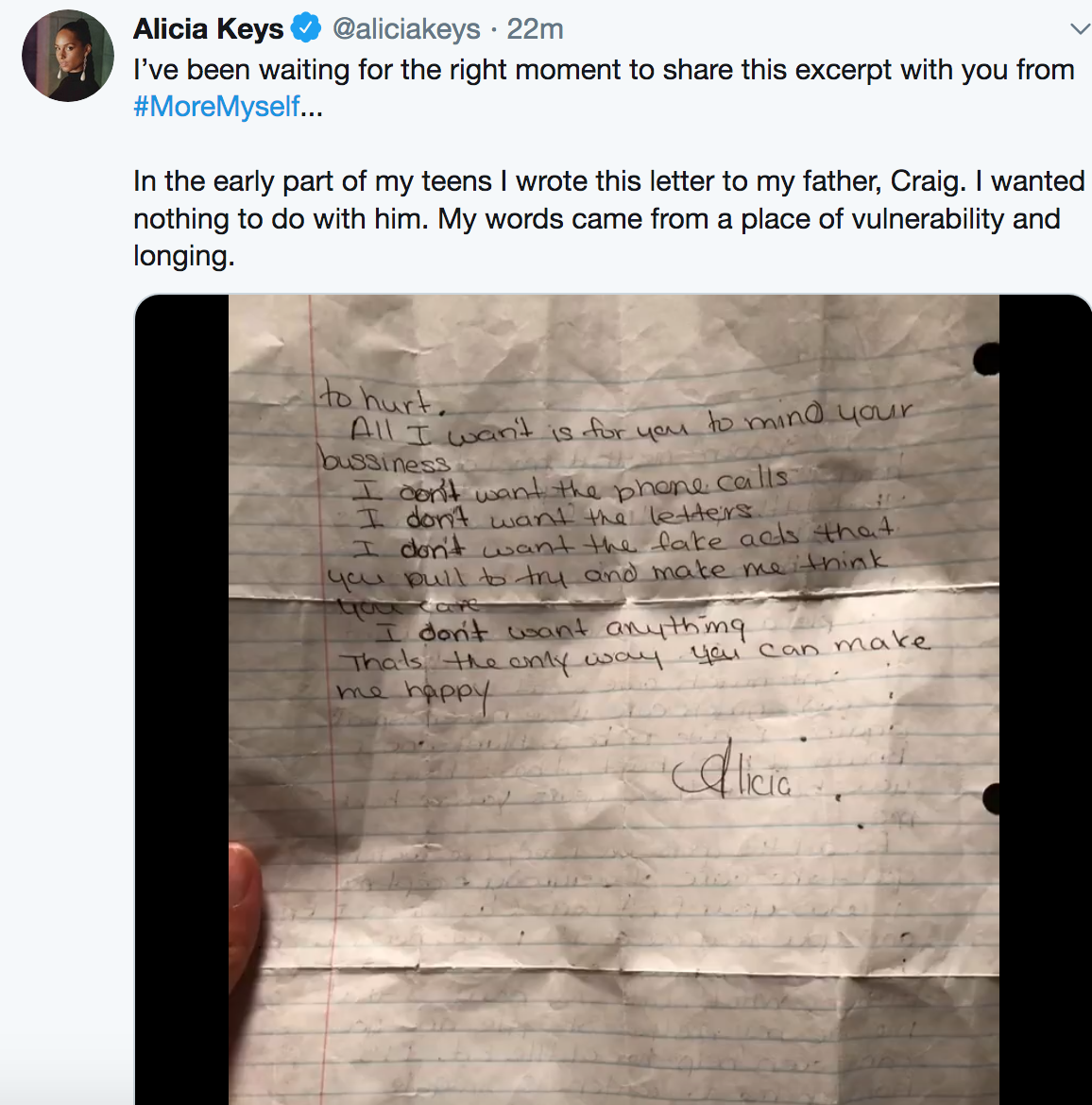 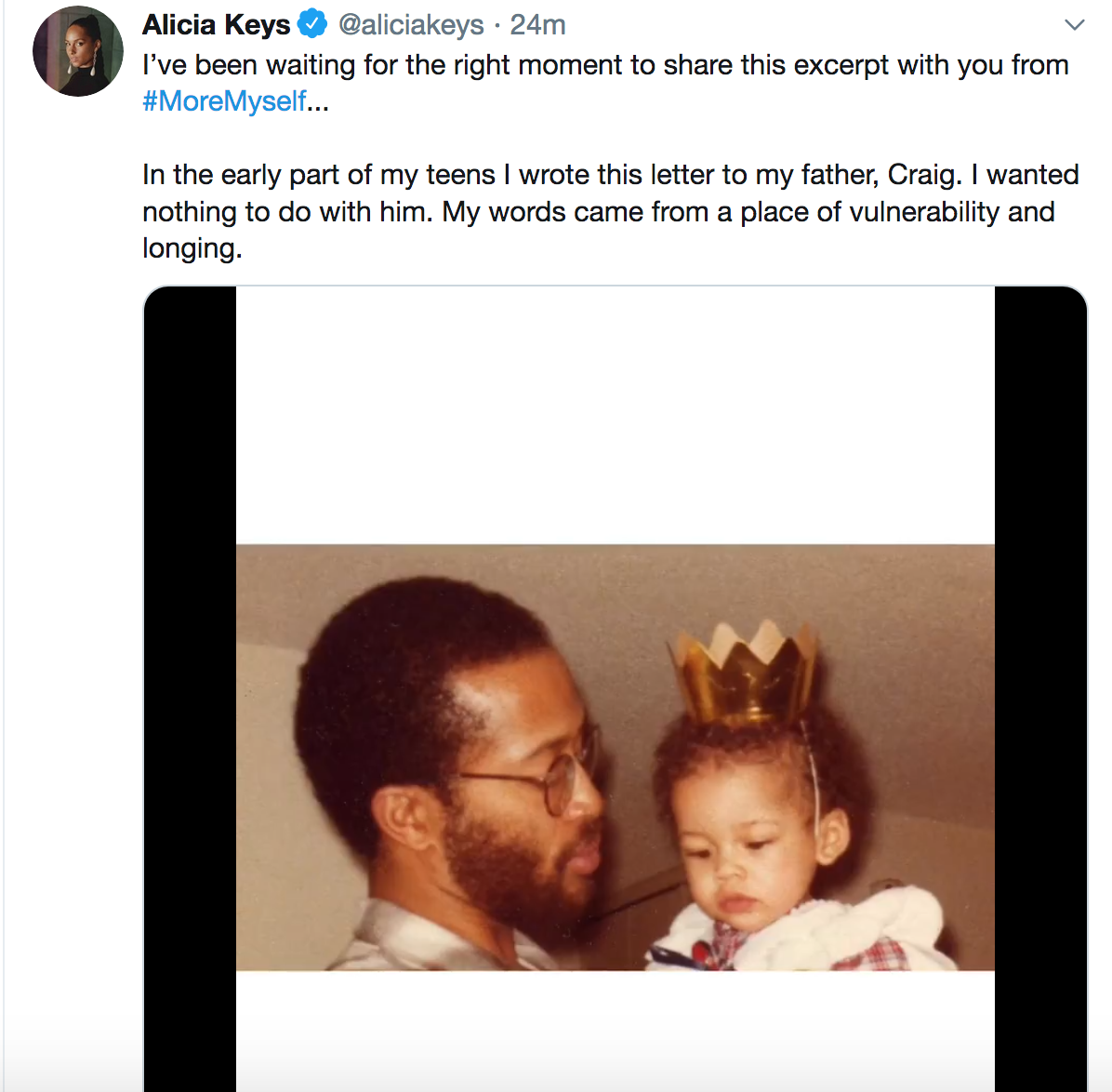 The Fallin' singer had written: "It saddens me that most of my heart is bitter towards you. It's only that little part that feels sad that's not bitter."

In what she calls her "divorce papers" from her father, she concluded, "I don't want anything. That's the only way you can make me happy."

Keys' father left when she was two and she was subsequently raised by her mother, Teresa. 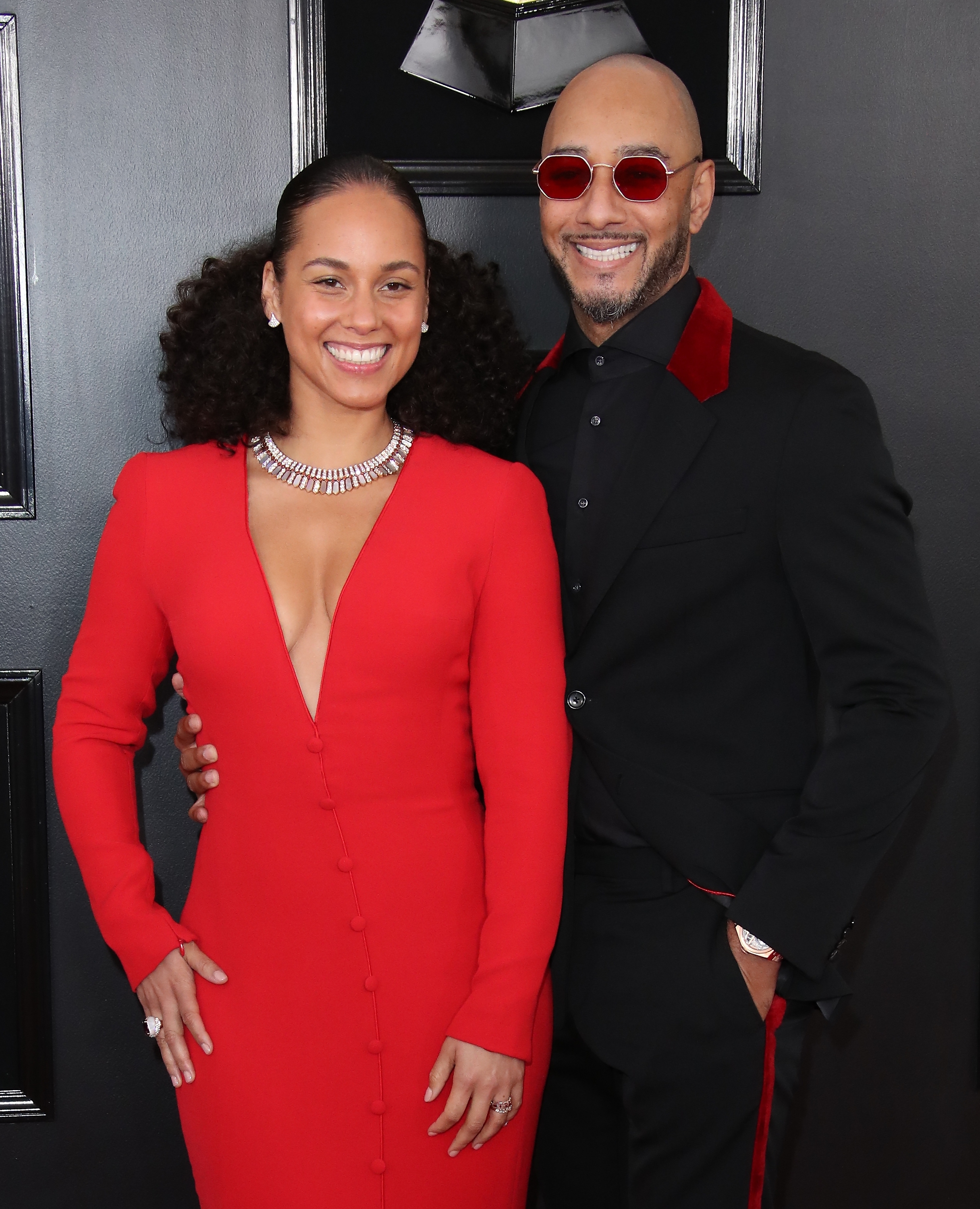 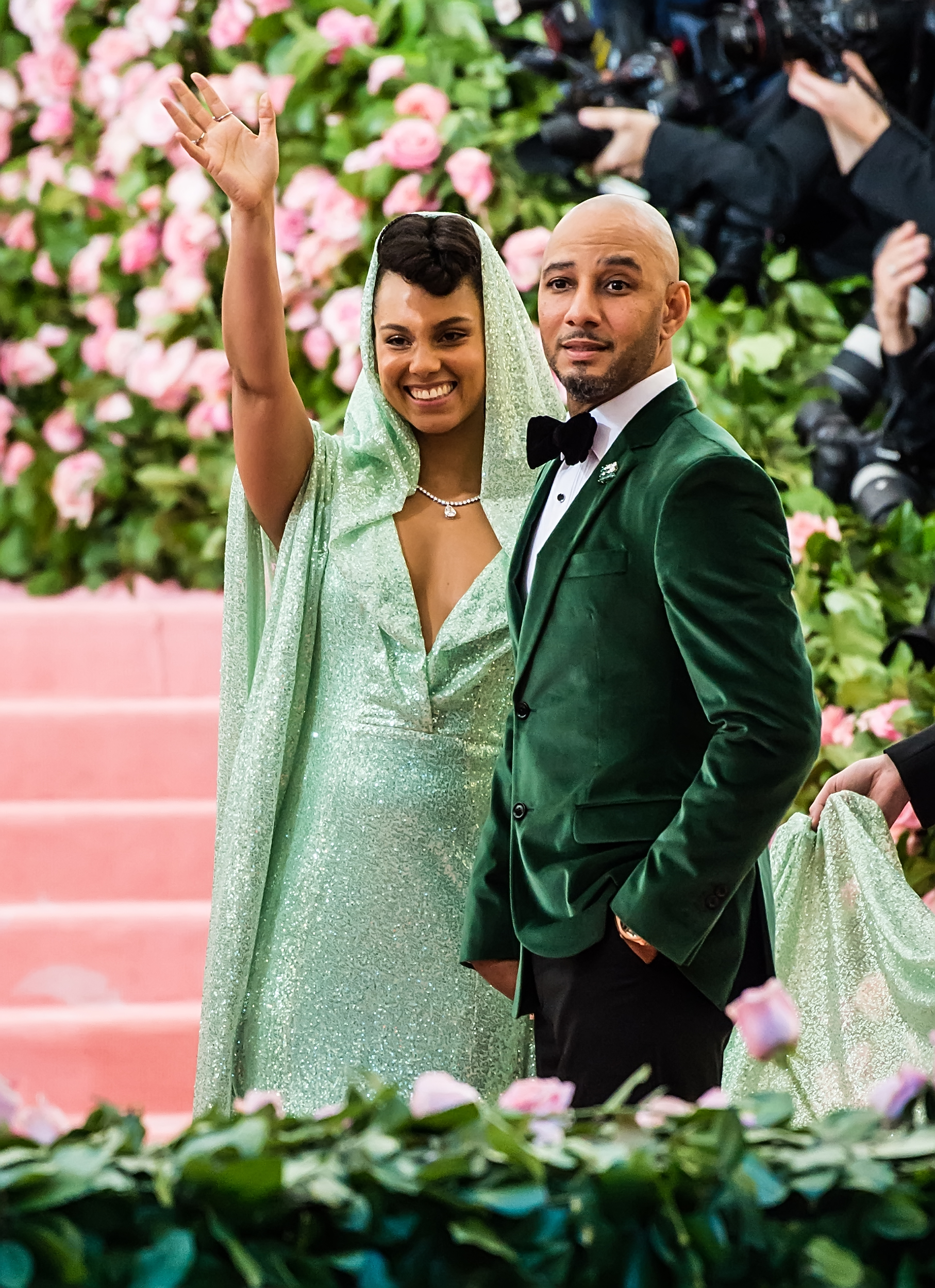 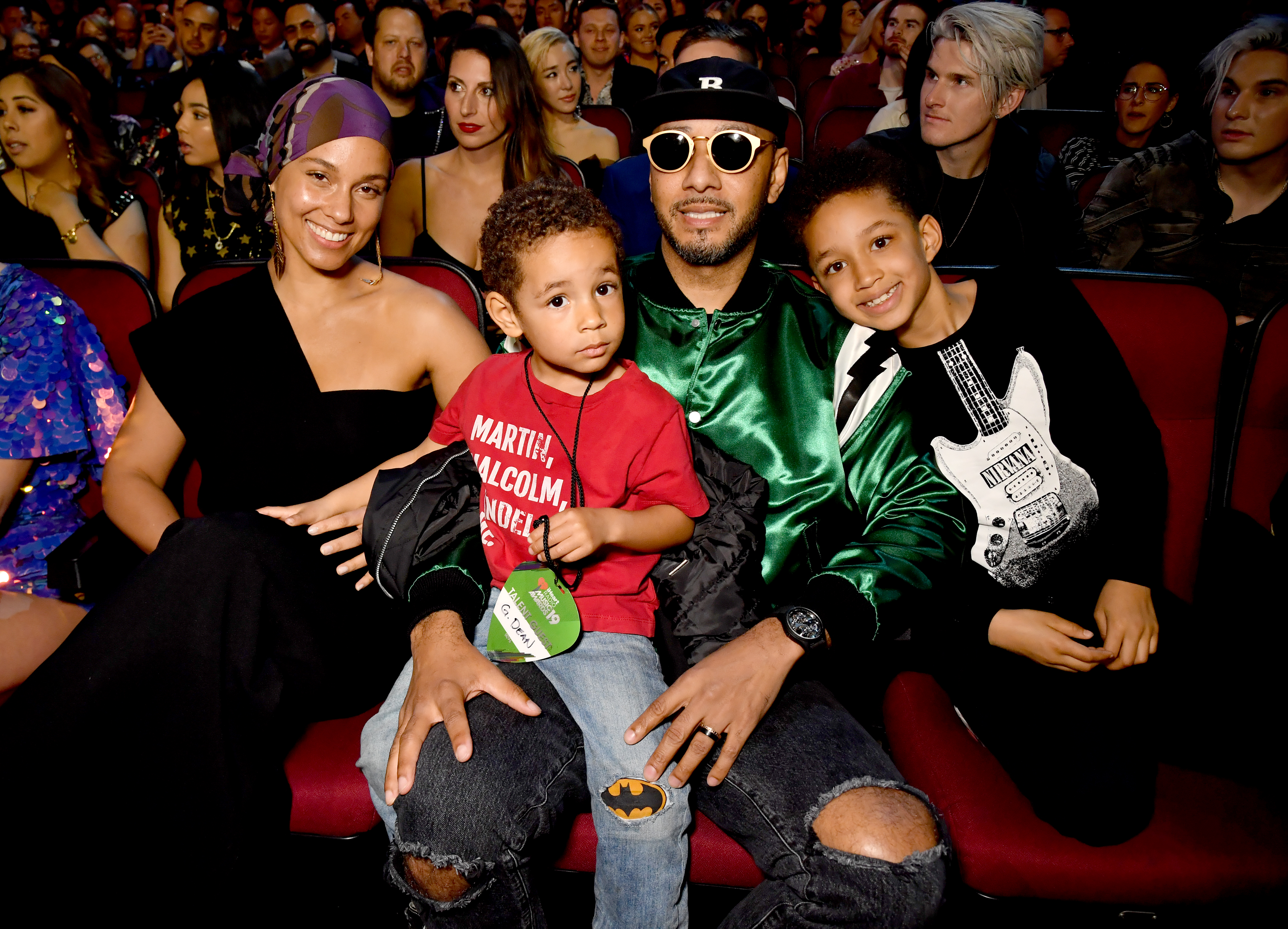 The couple have known each other since they were teenagers.

The Songs in A Minor star shares two children with her husband, Egypt, 9, and five-year-old Genesis.