ALISHA Wainwright arrived at LA today – as it’s claimed Justin Timberlake and his wife Jessica Biel are ‘working through things’.

Actress Alisha was caught holding hands with her married co-star Justin on a boozy night out in New Orleans – and later pictured stroking his leg. 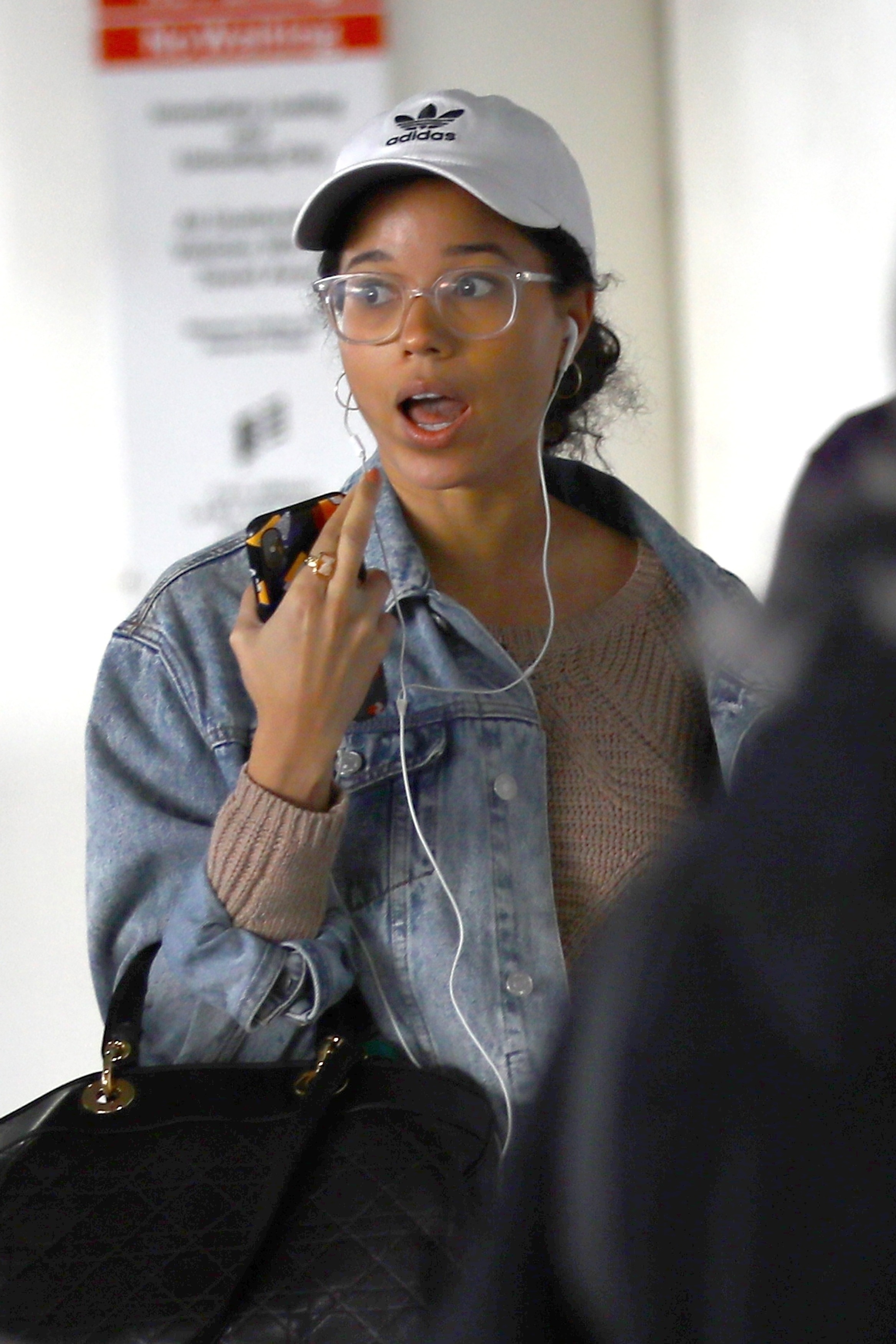 The former N*SYNC star was forced to issue a grovelling apology to his A-list wife after the incident, telling her: “I apologize to my amazing wife and family for putting them through such an embarrassing situation, and I am focused on being the best husband and father I can be.”

Alisha’s arrival in LA comes in the same week it’s been reported that Justin and Jessica are “working through” the hand-holding scandal.

A source tells US magazine People the couple will “work through this. It was good that he apologized publicly but obviously the real work he is doing is in private and hopefully this was just a bad drunken night of this type of behaviour”.

After the pictures of Alisha, 30, getting cosy with Justin, 38, appeared in The Sun On Sunday, Justin took to Instagram to publicly apologise to his wife. 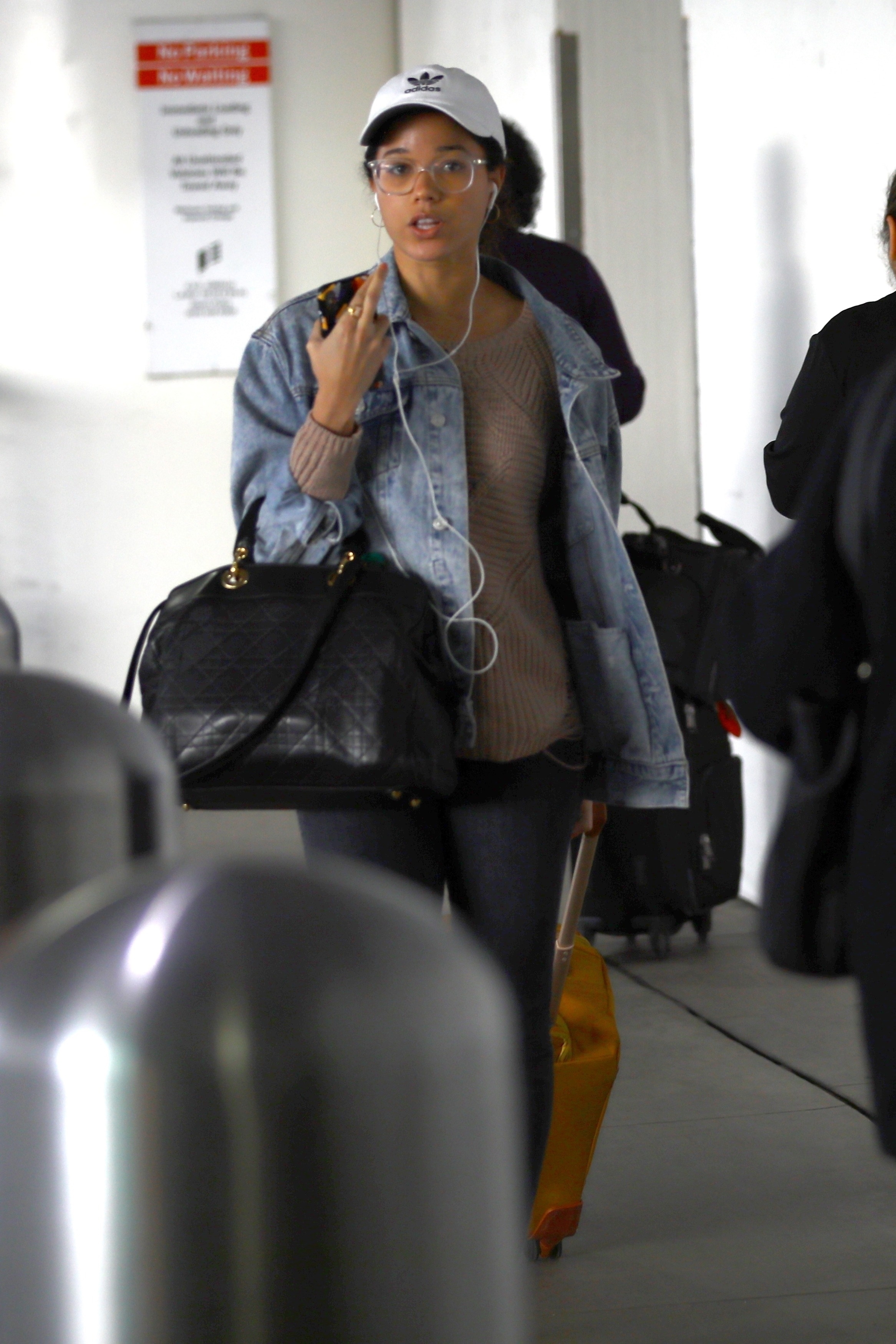 Saying the rumours about him and his Palmer co-star were “hurting his family” the star continued: “A few weeks ago I displayed a strong lapse in judgement — but let me be clear — nothing happened between me and my costar.

"I drank way too much that night and I regret my behavior. I should have known better. This is not the example I want to set for my son.”

Justin, who wasn’t wearing his wedding ring in the photos, and Alisha play lovers in the American football drama Palmer.

Justin has been married to Jessica since 2012 and they have one son, Silas, 4.