All Creatures Great And Small trailer released by Channel 5

Series three of the Channel 5 drama returned to TV screens last week, which saw the highly anticipated nuptials of James Herriot (played by Nicholas Ralph) and Helen Alderson (played by Rachel Shenton) finally happen. However, instead of wedded bliss, actor Nicholas has hinted viewers could see James leave Helen to fight in the war.

The second season of the series hinted the Second World War was on the horizon with various radio announcements being featured throughout the final episode.

With the new series set in 1939, fans can expect to see various characters sign up to fight for their country, which may include newlywed vet James.

James has already said he feels strongly about standing up for his country, but his boss Siegfried Farnon (Sam West) was keen for him to stay. 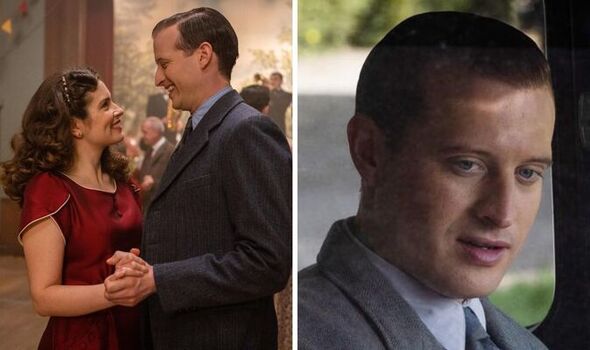 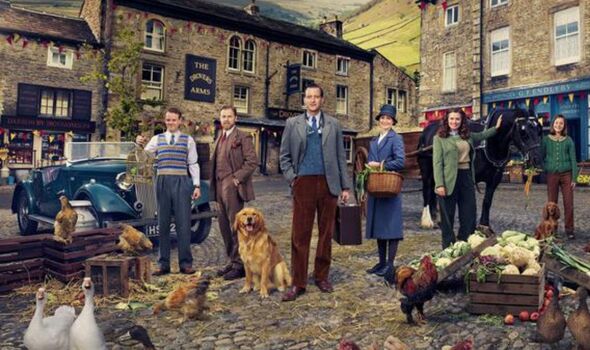 “They see people starting to sign up. There’s a bit more of a drive for people to sign up to the military which could bring a bit of guilt and pressure for James. 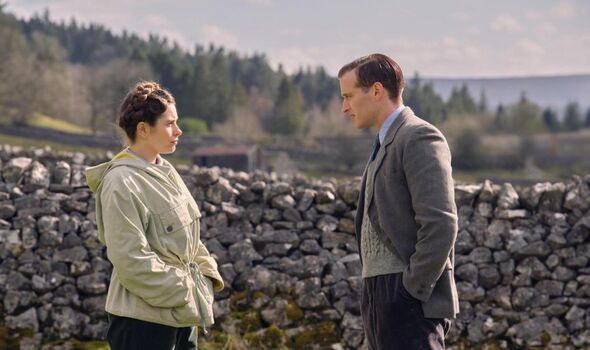 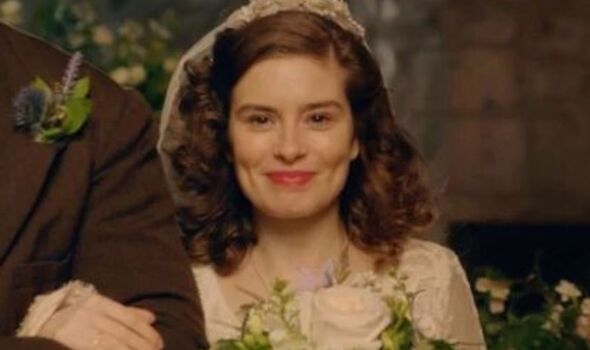 Speaking to Helen, James is seen asking how he can stay in Darrowby in good conscience as he watches young lads go off to train in the army.

Actress Rachel shared her character is in the mindset that everything surrounding the threat of another war will be over by Christmas and not amount to anything.

Admitting Helen feels reassured that James is in a reserved occupation, the star confessed as the series continues viewers will see her emotions start to change.

She said: “I don’t think initially that she thinks it will affect her life.

“Then as the series progresses, that threat becomes very real. You see Helen, at times, really fights for what she wants.

“To keep her unit together and to protect what she’s created.

“Ultimately the driving force behind that is always that she doesn’t want her unit to get split up so when there’s a real threat of that, I think that is when it becomes real for her.”

All Creatures Great and Small is based on a series of books that were written by real-life vet Alfred Wight under the pen name James Herriot.

Although there have been parts in the series that have been adapted for entertainment, the large majority of the show has been inspired by true events.

With the real James Herriot joining the Royal Air Force in 1942, it’s possible that viewers will see this unfold within the series.

However, the vet was discharged from the RAF a year later after being deemed unfit to fly following surgery.