What was your first TV memory? Watching the Power Rangers when I was a kid. My favourite was the Blue Ranger, played by a guy called Billy. He was the triceratops. Then they took him out of the show because he got injured. They consigned him to the base and he never fought again and I cried. I was brought up in the north of Scotland where nobody cries so it was a big deal. It didn’t happen again until I saw Gladiator.

What was your first TV appearance?

It was a tiny thing on Michael Barrymore’s My Kind Of Music when I was eight. They had little clips of kids doing stuff before the ad breaks. I went to an audition in Edinburgh and got through to the live show in Manchester where I did “break-dancing” – I use the term lightly. I just slid around the floor to the sound of Robbie Williams singing Let Me Entertain You.

Who was your first TV crush?

Sabrina The Teenage Witch was the first but when I was slightly older it would have been someone from The OC or Sarah Chalke who played Elliot Reid on Scrubs.

What is your favourite current show?

Succession. It’s brilliant. Brian Cox is superb but the whole cast are faultless. 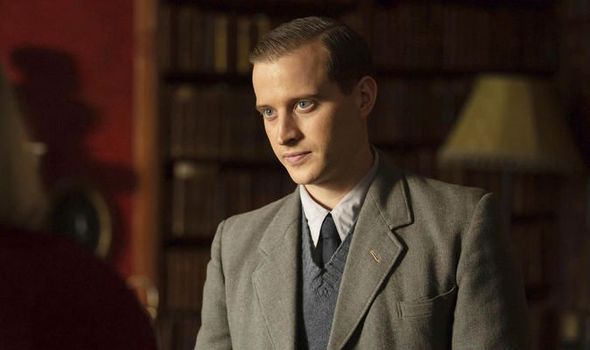 Which TV show would you take to a desert island?

I’d take Scrubs, the US comedy drama set in a teaching hospital. It’s absolutely superb. It’s whacky and funny but it is also natural and touching; so it’s a bit silly and also grounded in truth. There’s no laugh track. It has the best of everything, laughter and tears.

What TV show would you like to put out of its misery?

I’ve never been a fan of reality TV. I’m A Celebrity and SAS: Who Dares Wins are different because they’re challenging. But the “scripted reality” stuff, shows like Made In Chelsea…that’s the stuff I can’t stand. 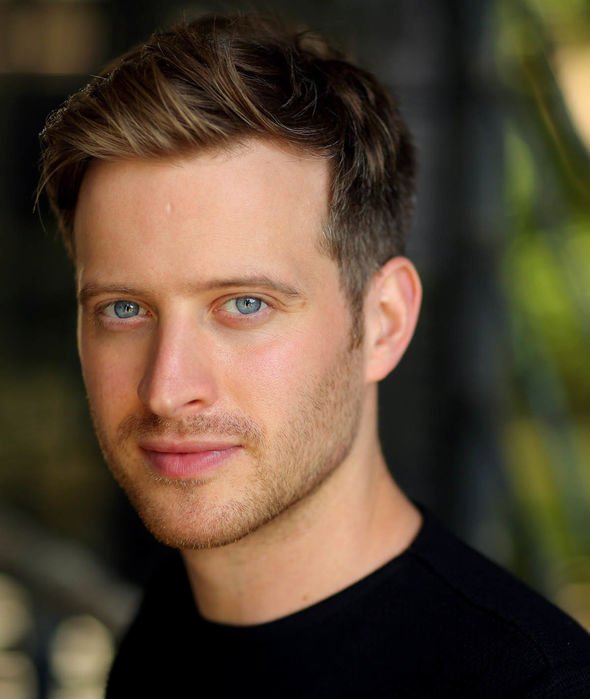 Rick & Morty. It’s a cartoon but it’s brilliantly written. It’s funny and yet sometimes you can be quite touched by it.

What are you up to at the moment?

I’ve just finished a horror film called The Devil’s Light for Lionsgate, and a TV film about the life of CS Lewis which is going out in America.