AMANDA Holden took her family on an emotional trip to Windsor Castle ahead of the Queen's funeral today.

The 51-year-old paid her respects to the late monarch at the royal residence alongside her rarely-seen mum Judith, stepdad Leslie and two daughters Hollie and Alexa, 16. 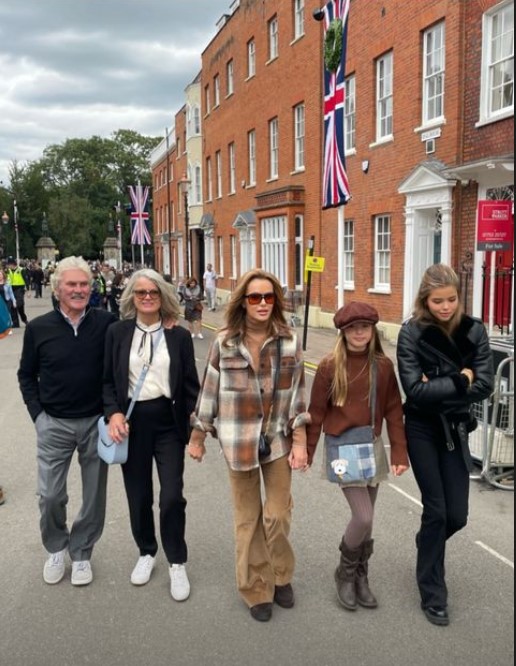 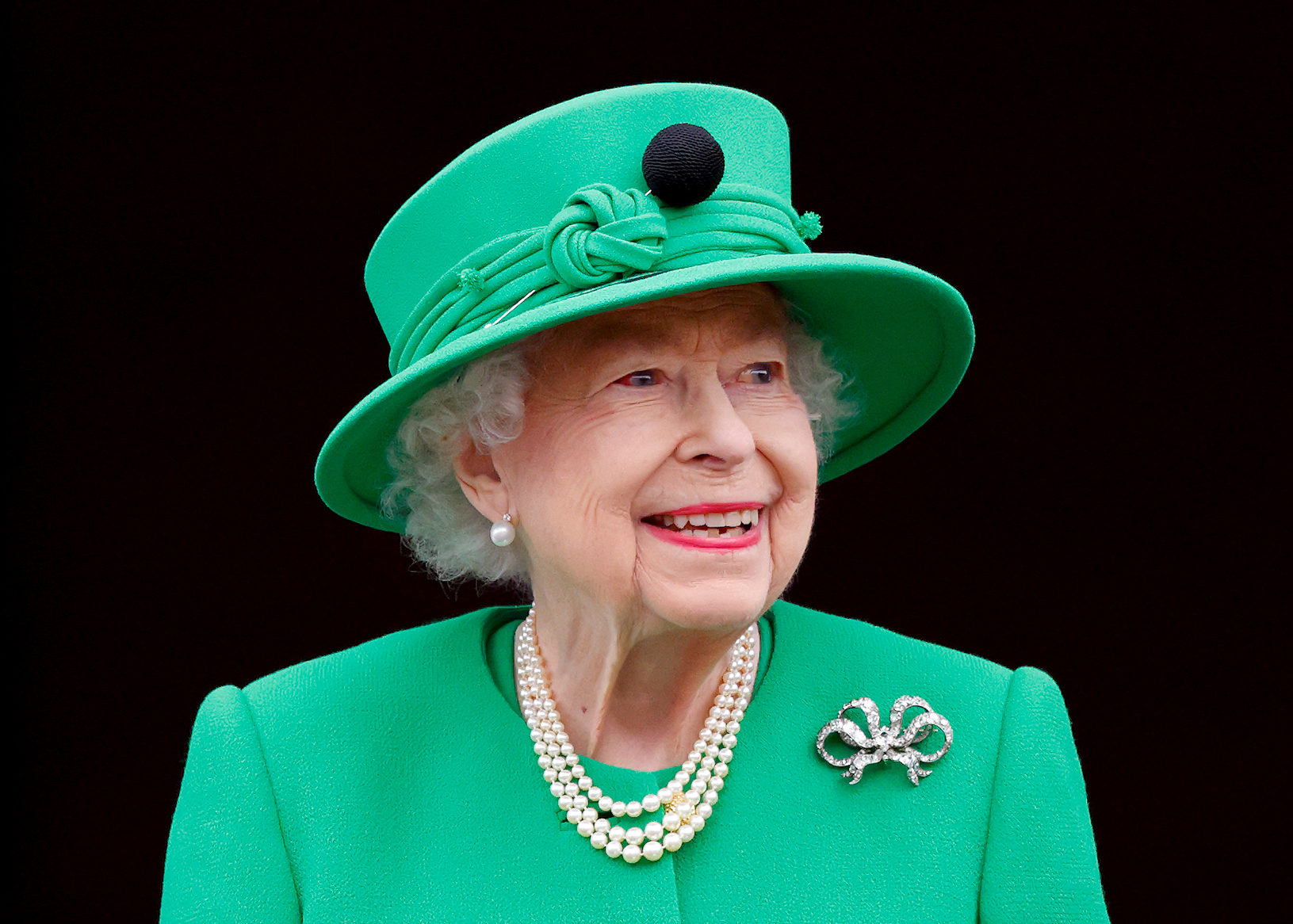 Amanda shared some touching pictures on social media for her 1.8m followers to see.

In one sweet snap the BGT judge held her daughter Hollie's hand while standing in a line with the rest of her loved-ones as they walked the sweets of the town. 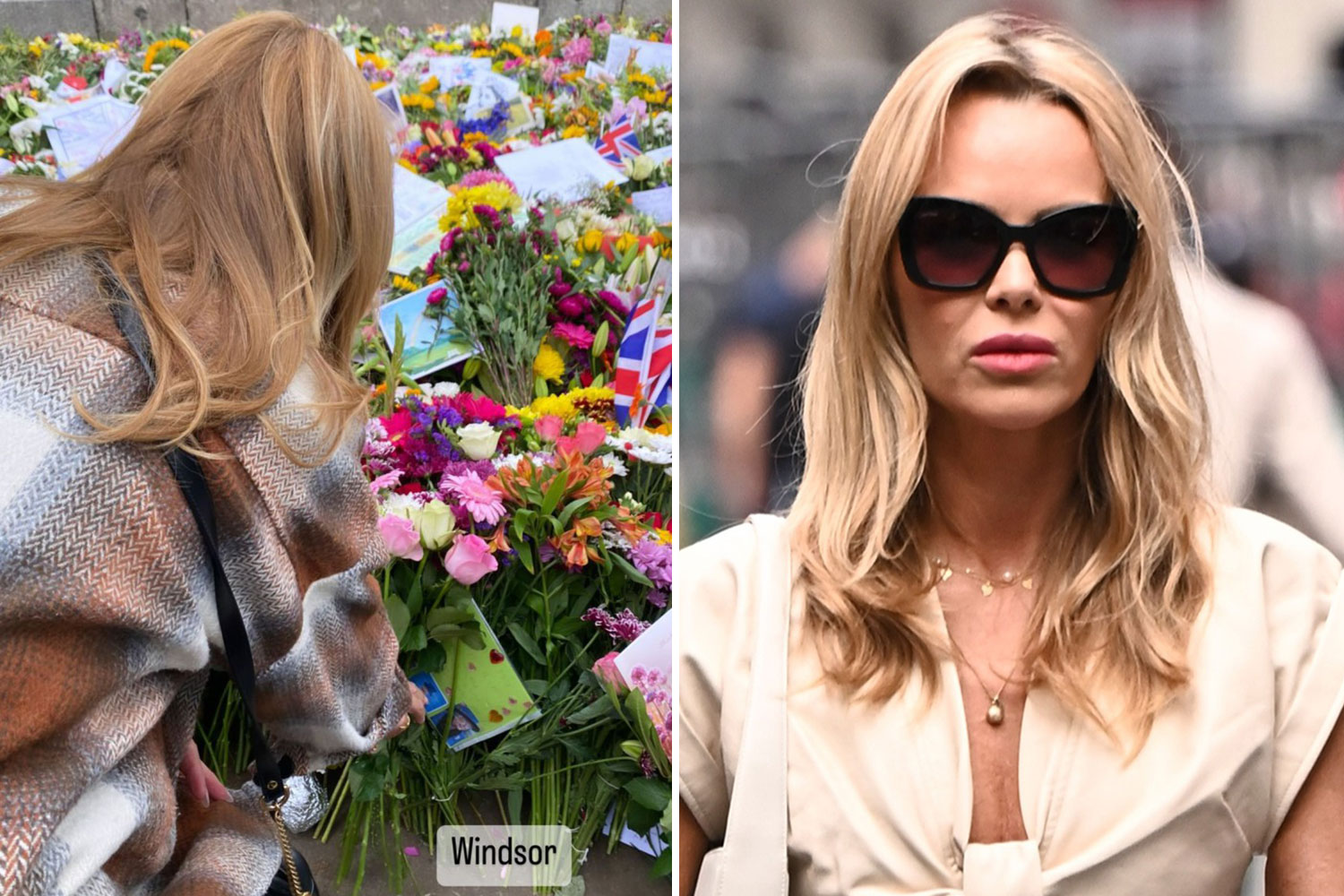 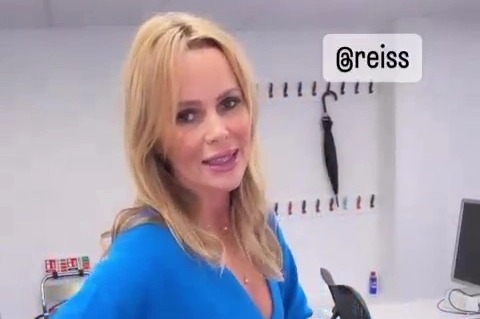 Her eldest daughter Alexa – who she shares with husband Chris Hughes – wore an all black outfit.

Her mum Leslie wore a white blouse, black blazer and matching trousers, while her stepdad Leslie looked smart in grey trousers and a black jumper.

The telly star joined thousands of mourners at the historic location to lay flowers in memory of the late monarch.

Lucy Mecklenburgh's son rushed to hospital and put on oxygen

Amanda laid her floral tribute near the gates of Windsor Castle.

Queen Elizabeth II died peacefully at the age of 96 on Thursday 8th, with her family by her side.

Her Majesty’s lying in state ended this morning after more than 400,000 people paid their respects. 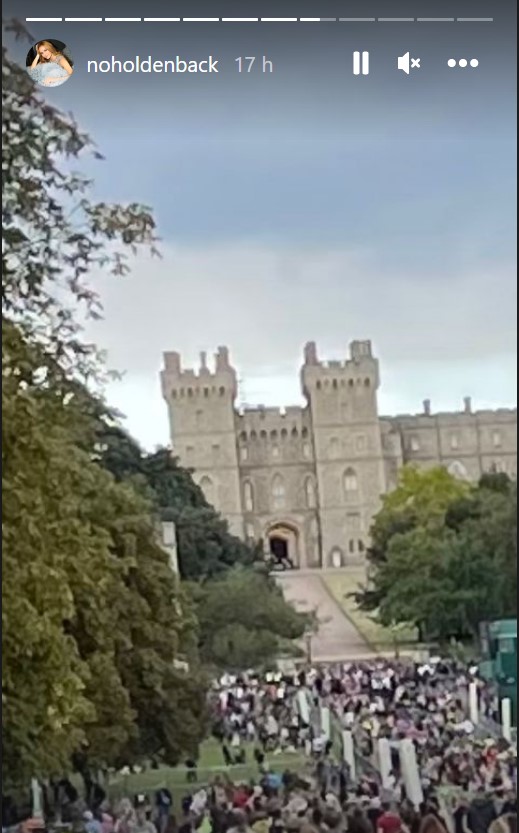 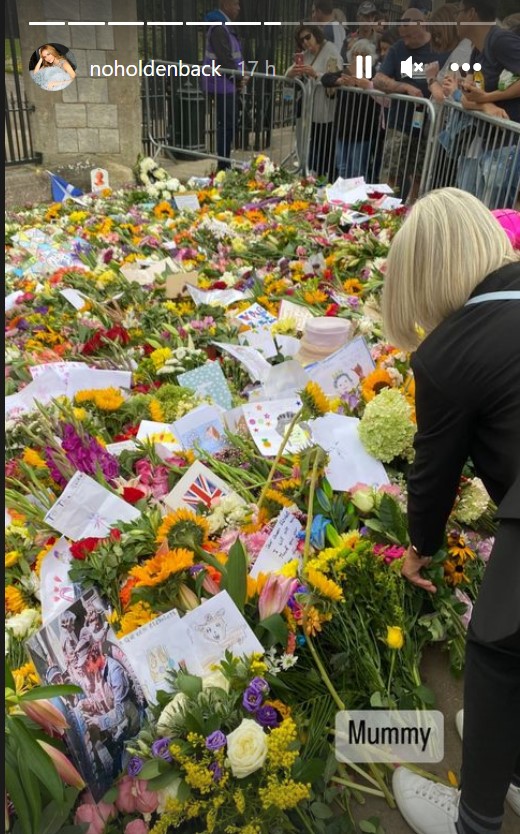