Americas Got Talent fans outraged as comedian faces wildcard vote ‘Not a question!

Viewers in the USA now have the decision to vote for which performer will be taking the 55th spot on the Live Shows now auditions for the latest season of America’s Got Talent have come to an end. However, fans of the NBC competition show weren’t impressed with this unexpected move from the judges.

Fans have slammed Simon Cowell and the judges for making them vote for one of four acts to join the Live Shows of America’s Got Talent.

Much of the audience has already singled out Jordan Conley as the clear favourite to make it through to the next round.

However, AGT fans are resenting the fact such a huge decision is now in their hands and claim the comedian should already be part of the line-up. 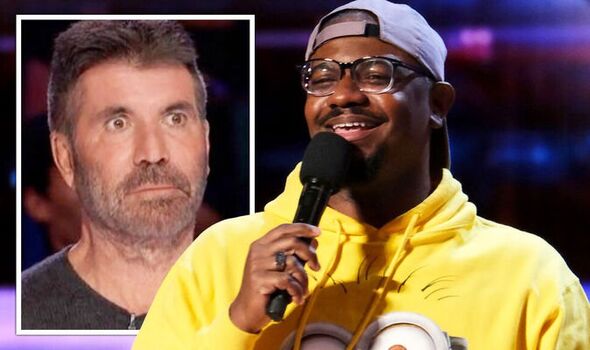 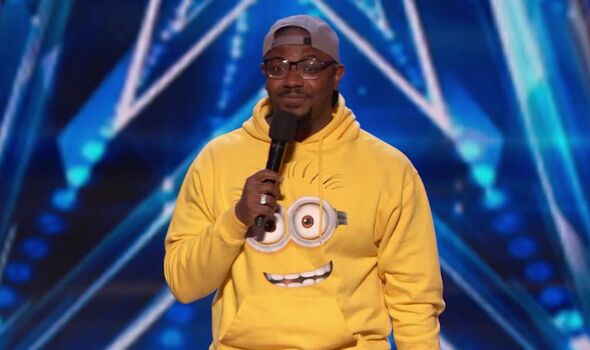 When the shake-up was announced, Jordan took to Twitter pleading: “Save me and I’ll love you forever!!!!”

To which Benjamin Massie replied: “Ngl, you shouldn’t even be in the wild card.

“You were infinitely better than some of the other acts picked to go through. Your joke about Victoria’s Secret(s) was hilarious!”

After the show’s official Twitter page opened the vote, Wesley Massey said: “Jordan Conley and it shouldn’t even be a question.” 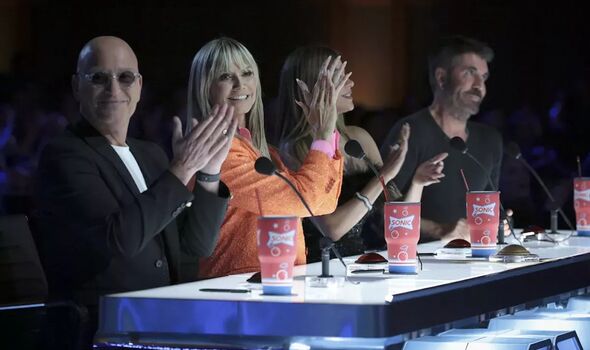 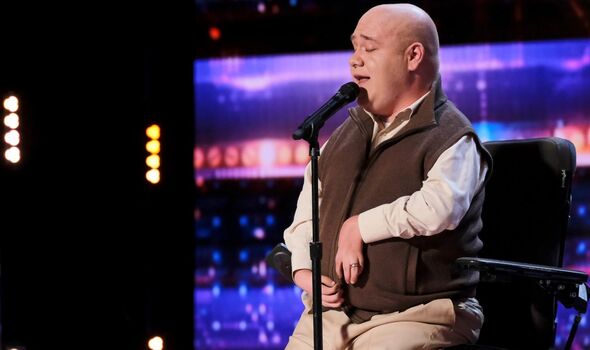 Elsewhere, many other fans overwhelmingly agreed Jordan was one of the top performers for this season.

@eddieginsburg tweeted: “There is NO WAY there were 49 more talented people shown on AGT than [Debbii Dawson] or Jordan Conley!

“Please vote for either of these two artists- they are sensational.”

Michelle Frissora wrote: “Went with Jordan Conley. He was hilarious.”

@puterguy4you fumed: “@SimonCowell How do you give Jordan Conley 4000 yeses and then put him on the bubble?????”

And @JonathanB455 demanded: “Vote for Jordan Conley! He’s a great comedian and deserves his spot in the live shows!” (sic)

Fans were undoubtedly surprised to see Jordan’s fate on the show hanging in the balance after the judges couldn’t stop laughing at his performance.

After his act, Simon told him: “You really cracked me up. This was a really, really good audition. I really like you.”

Sadly, viewers just have until the end of the week before three of the hopeful contestants are sent home.

However, they are able to hand out up to 10 votes across the four performers, so Jordan may be in for a shot if enough of his fans show up for the online poll.

America’s Got Talent season 17 continues Tuesdays on NBC in the USA.