'And Just Like That…': Ajay Mehta Returns After Kissing Samantha in a 'Sex and the City' Episode

There are a few minor Sex and the City characters that were brought back for the revival. The trailer for the new episode shows Ajay Mehta will be in And Just Like That… possibly playing a new role.

Ajay Mehta had a small role in ‘Sex and the City’ 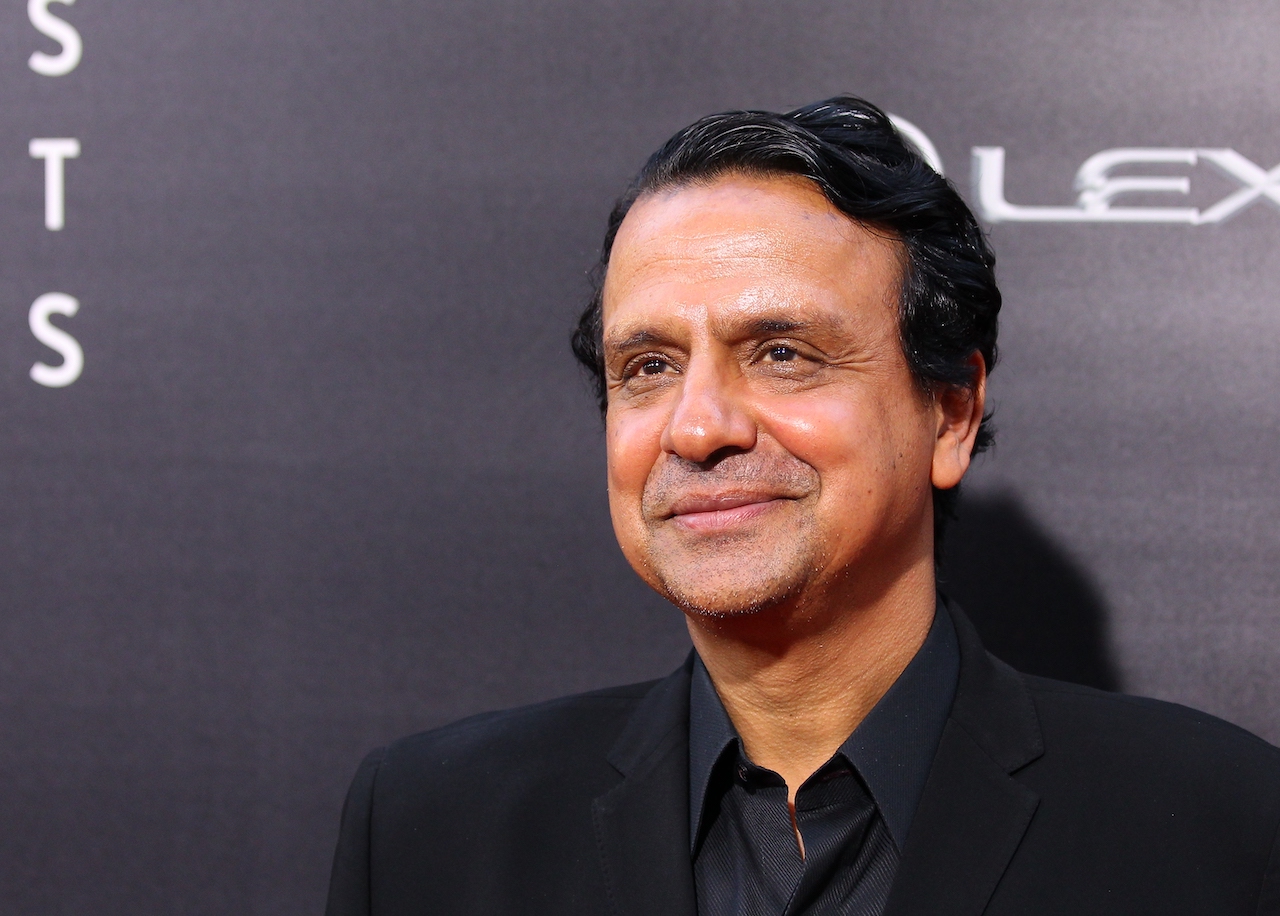 ​​RELATED: ‘And Just Like That…’: Britney Spears’ Fiancé, Sam Asghari Auditioned for This Role, Is It Carrie’s Love Interest?

However, their happiness sours when Carrie is pictured on the cover of New York magazine, questioning if she was single and fabulous. The whole article shames women for being single. They all decided to give certain men a try after that.

Samantha hooks up with William (​​Robert Montano), the owner of a salsa club. Samantha goes to a restaurant to meet up with him at the end of the episode, but she’s left waiting. Mehta plays the busboy, who serves her water as she waits. In the end, Samantha was stood up, and he kissed her. He offered to go home with her, but she decided to go home alone. 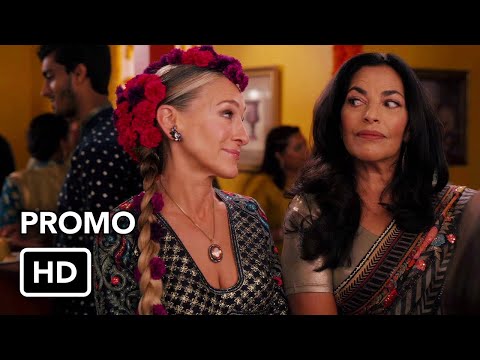 It looks like Seema will become even closer to Carrie. The last clip shows her celebrating Diwali with her family and Carrie. “Diwali is the Hindu celebration of light triumphing over dark,” she tells Carrie. “In Queens, it’s the celebration of my family asking me why I’m still not married.”

We then see them at the celebration with what looks like Seema’s parents. “The jig is up,” a woman says. She is standing next to Mehta’s character. The name for Mehta’s role hasn’t been revealed, but there’s a chance this is a completely new character.

Seema previously talked to Carrie about her struggles of finding love. It looks like Carrie will be her support facing questions about her love life.

The revival has brought back a few minor characters from the original show. The first episode showed Bitsy von Muffling (​​Julie Halston), the socialite running into Charlotte, Miranda, and Carrie. She asks where Samantha is, and they reveal she moved to London.

The second episode also showed Susan Sharon (Molly Price) attending Big’s (Chris Noth) funeral. She kept talking about forgiving Carrie for something and wanting to move forward. Fans will have to keep watching to see if any more familiar faces will pop up this season.