ANNE-Marie Corbett's two daughters played a very special role in her wedding to Ant McPartlin on Saturday, The Sun can reveal. 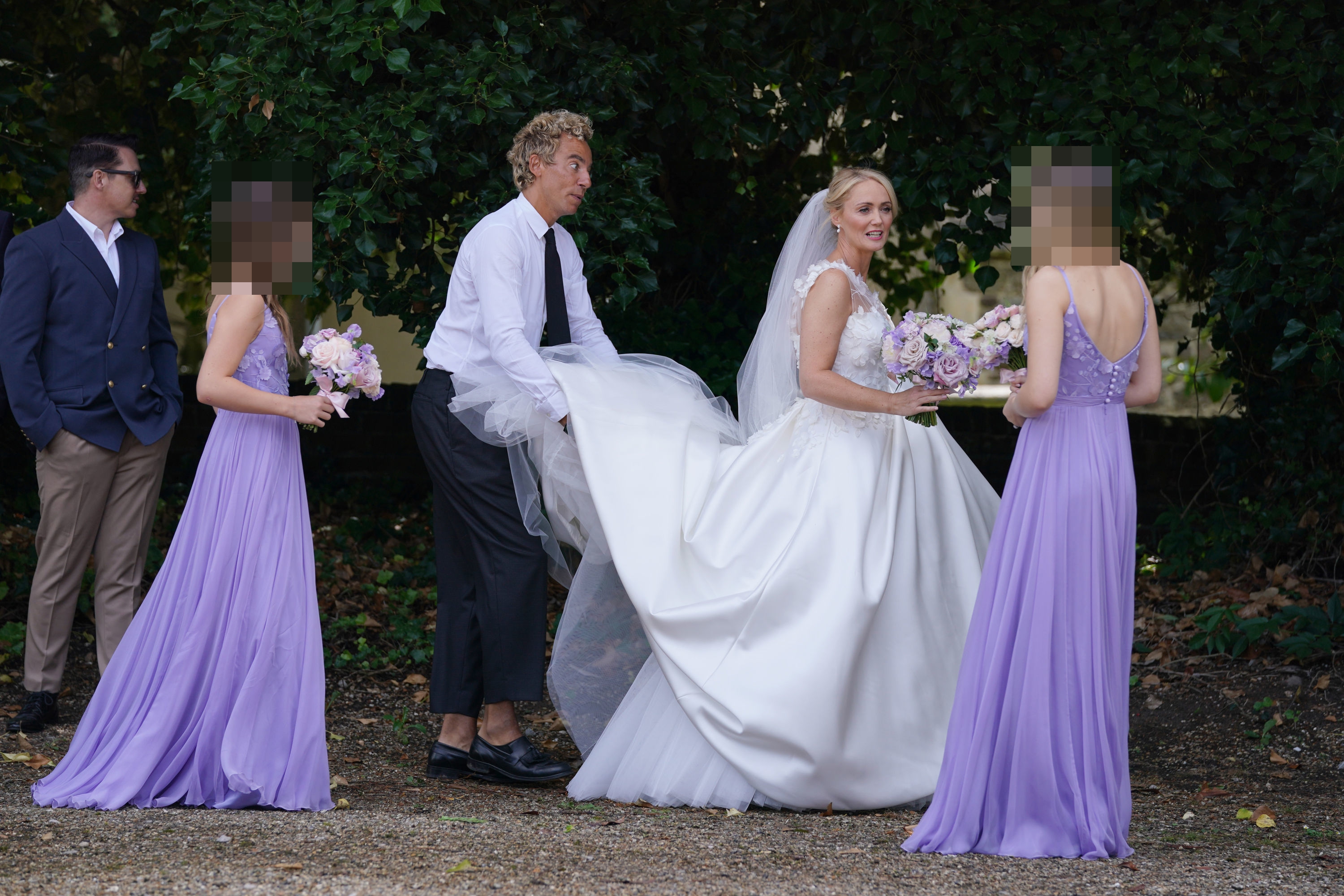 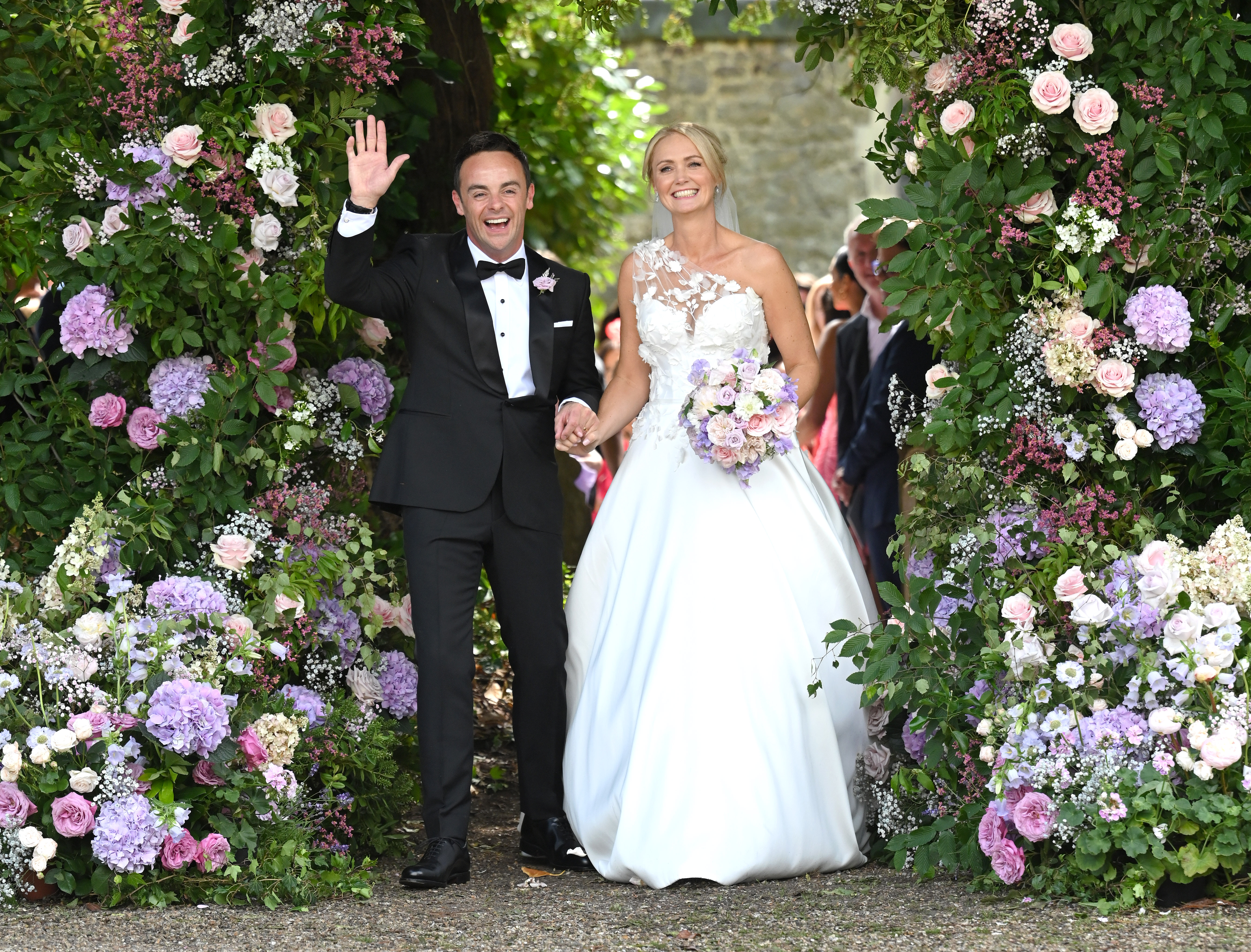 The two teenagers weren't scared to take the spotlight during the star-studded ceremony, attended by the likes of David Walliams, Phillip Schofield, and Cat Deeley.

As their mum and new stepdad tied the knot at St Michael's Church in Hampshire, the girls recited a poem about soulmates.

A source told us: "Her two daughters — from her previous marriage to ex-hubby Scott — performed readings, including Richard Bach poem The Bridge Across The River telling all about soulmates."

Ant previously said of the teens: "They are amazing girls and I’m grateful that they call me Dad."

Anne-Marie's mum Anne also credited the TV favourite for being a "great stepdad".

The foursome will now jet off to enjoy quality time together as their new family unit, with the teenagers joining Ant and Anne-Marie on their honeymoon.

She split from their father in 2017 – one year before embarking on her romance with Ant, who she used to be PA to.

Other touching moments from the newlyweds' big day include a photo of Anne-Marie's late father being attached to her bouquet of white and purple roses as she walked down the aisle.

Ant also admitted to fighting back tears in his emotional speech, telling guests: "When Anne-Marie walked into the church, I had to fight to hold it together as she looked so beautiful."