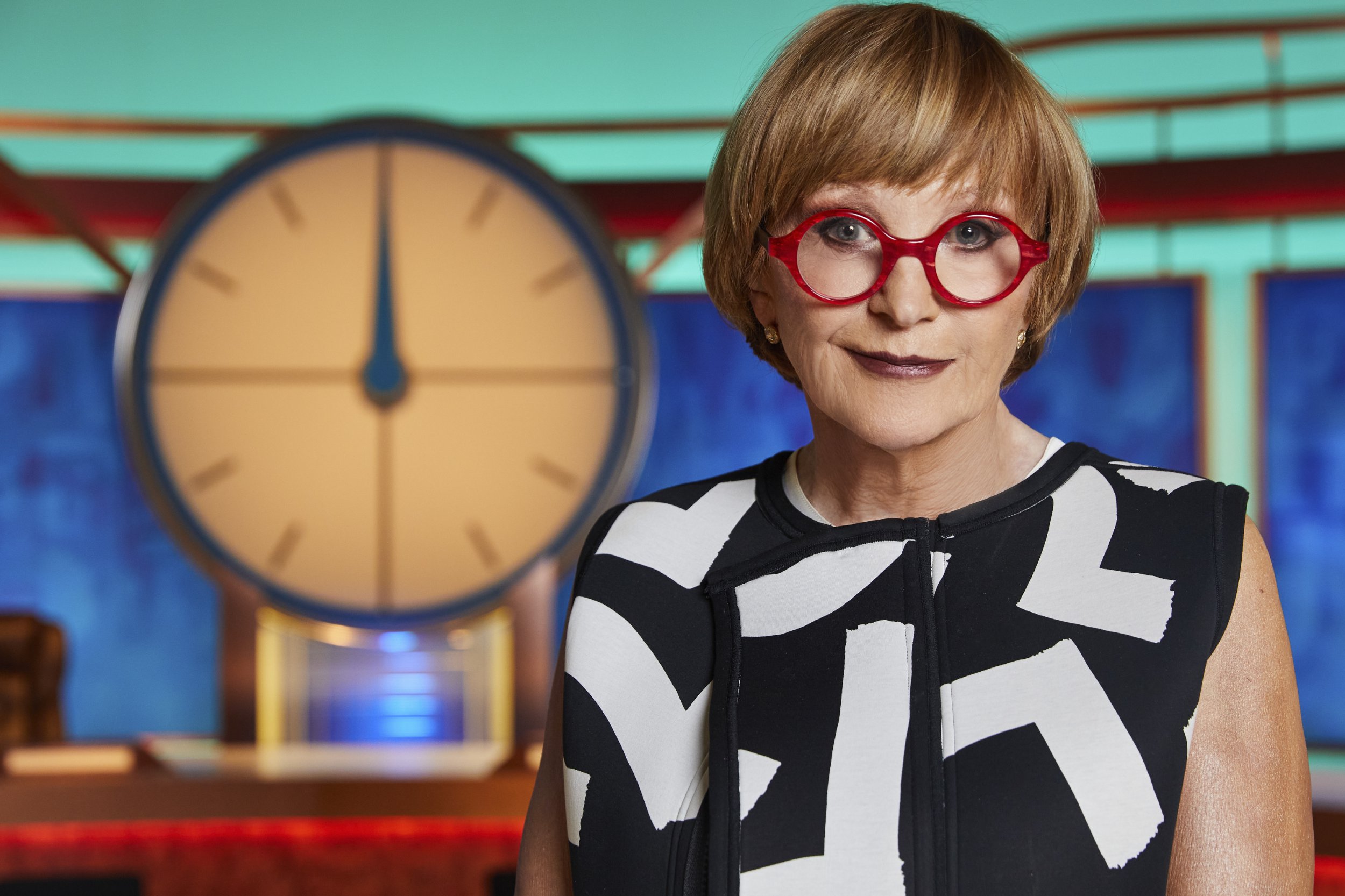 Anne Robinson has no time for ‘snowflakes’ as she called out ‘unnecessary’ censorship.

The Weakest Link presenter has replaced Nick Hewer as host of Channel 4’s Countdown, making her debut on the panel this week.

The 76-year-old opened up about her infamous icy persona on the set of the BBC gameshow, explaining that she will not be acting in the same way in her new role.

However, she vowed that the Weakest Link – which she hosted for 12 years – would not be made in the same way today, as people are inclined to get ‘upset’ now.

‘It’s censorship and unnecessary. Yes, there are too many snowflakes today,’ she told the Radio Times. ‘In the 1970s it was the tougher women who adapted to a male world.

‘Now, thankfully, clever women of all shapes and sizes are in the workplace, but it means they don’t have steel armour and are more easily upset.

‘I wish there was a course they had to do, instead of useless Masters degrees, that teaches them the game of office life, and how to win at it.’

Anne recently opened up about how she has approached her role on Countdown differently to her previous TV stint.

Chatting to Metro.co.uk, she said: ‘One of the rules I had, quite unconsciously on The Weakest Link was that I never, ever met the contestants before.

‘Even on the celebrity shows I would come on the programme as the lights were already ready to go and people would say “Hi” and I’d just keep a straight face and ignore them and that helped to build atmosphere.

‘But on Countdown, for a couple of reasons, they are sitting there when I get into the studio and I do say, “Hello, how are you?”

‘It’s simply to allow them to see that the sort of slightly pantomime character on The Weakest Link isn’t all of me.

‘It’s not going to be the same as The Weakest Link because that was a slightly exaggerated, horrible person but I’m me.’