ANT and Dec were forced to apologise twice for bad language used in tonight's episode of Saturday Night Takeaway.

The presenting pair returned to screens tonight with another jam-packed edition of the family show – and it soon got hectic. 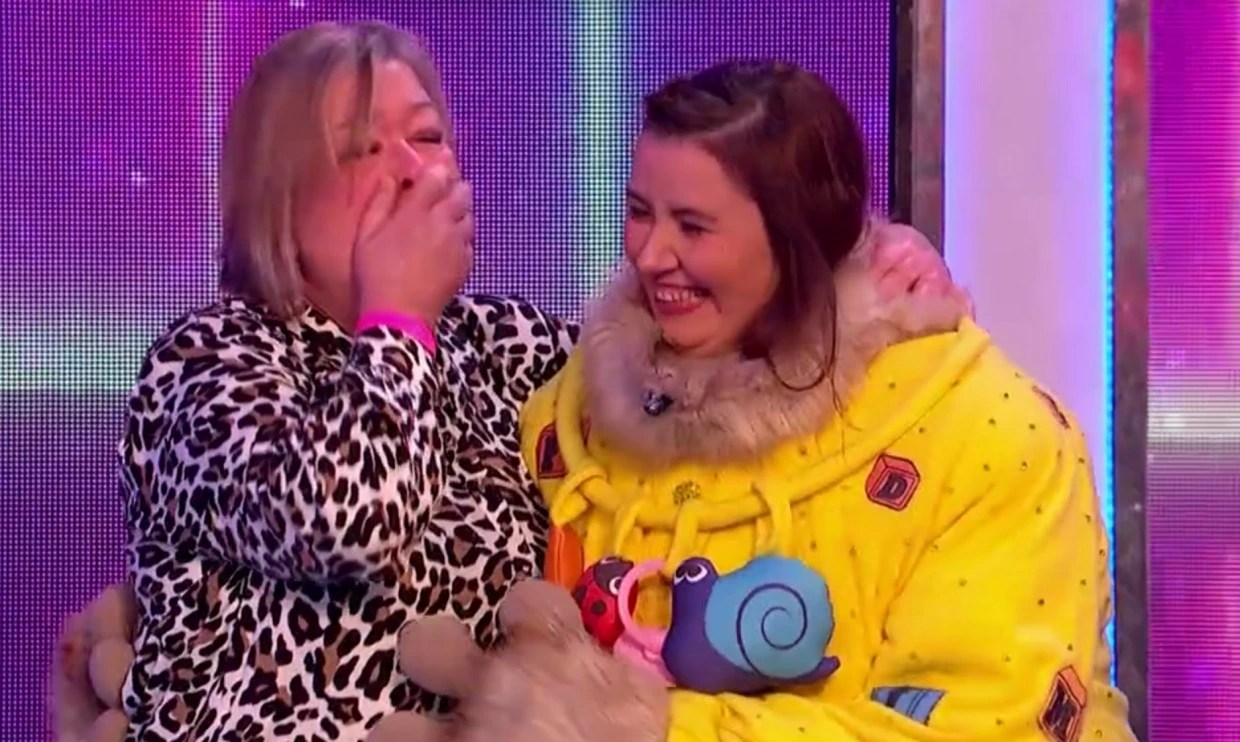 Viewers saw a guest on the series get emotional as she was surprised with her daughter visiting from Canada during The Masked Singer-themed segment, as she revealed herself on the stage.

The woman exclaimed: "Oh my God!" as she saw her daughter make an appearance on the stage.

Dec said: "You haven't seen her in two years, but she's flown 5,000 miles to be here from Canada. It's your daughter, Holly!"

The priceless moment was captured on camera, with fans watching from home and also in the audience.

However, during the unexpected moment, the woman accidentally swore after she was caught by surprise.

Ant and Dec swiftly made an apology to viewers, telling them: "We'd like to apologise for any bad language that might have been said during that, she was a bit shocked."

One person wrote: "No point apologising for bad language, we'd all zoned out anyway."

Another penned: "Would love to know what she said! Much more excited than the rest of it." 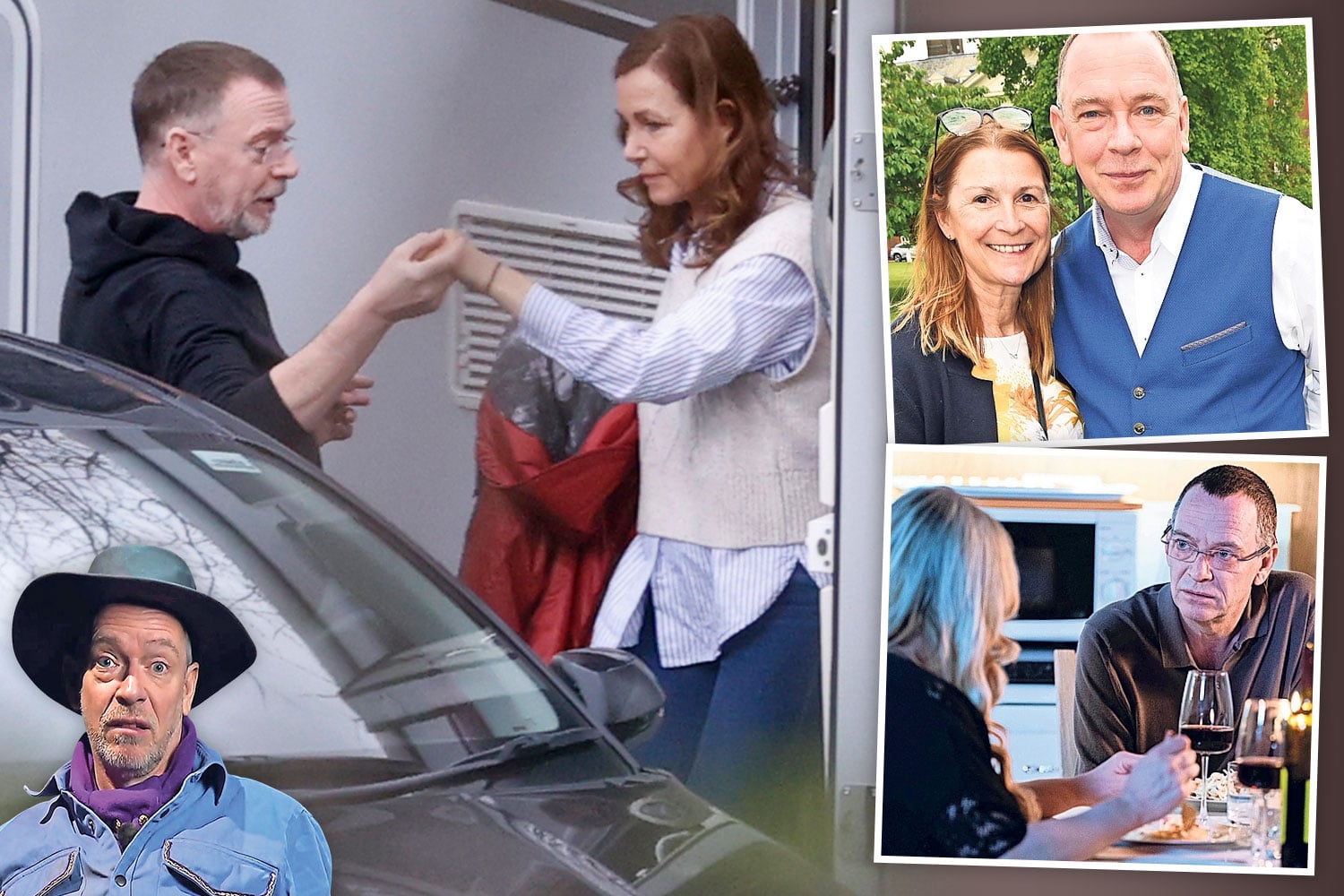 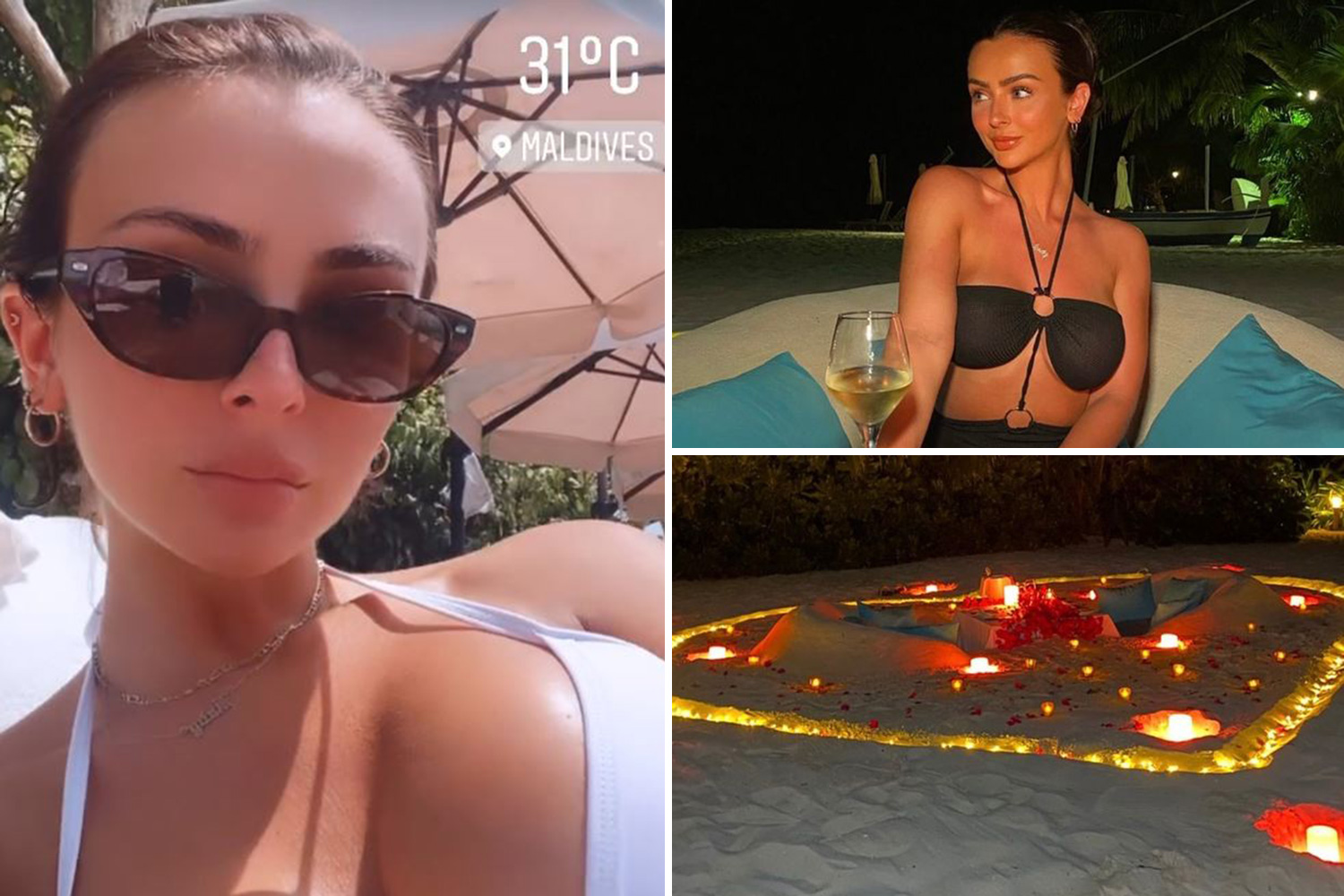 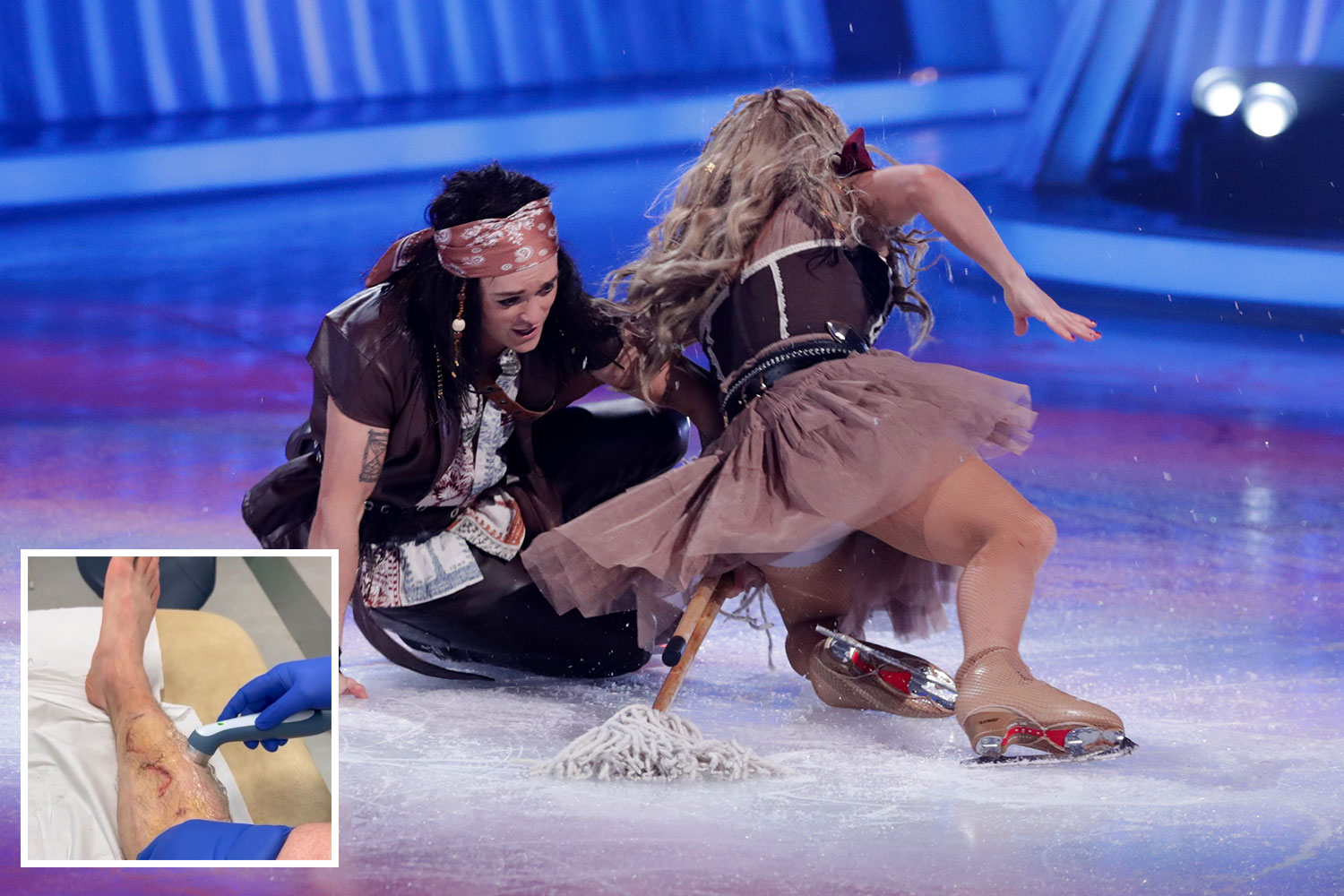 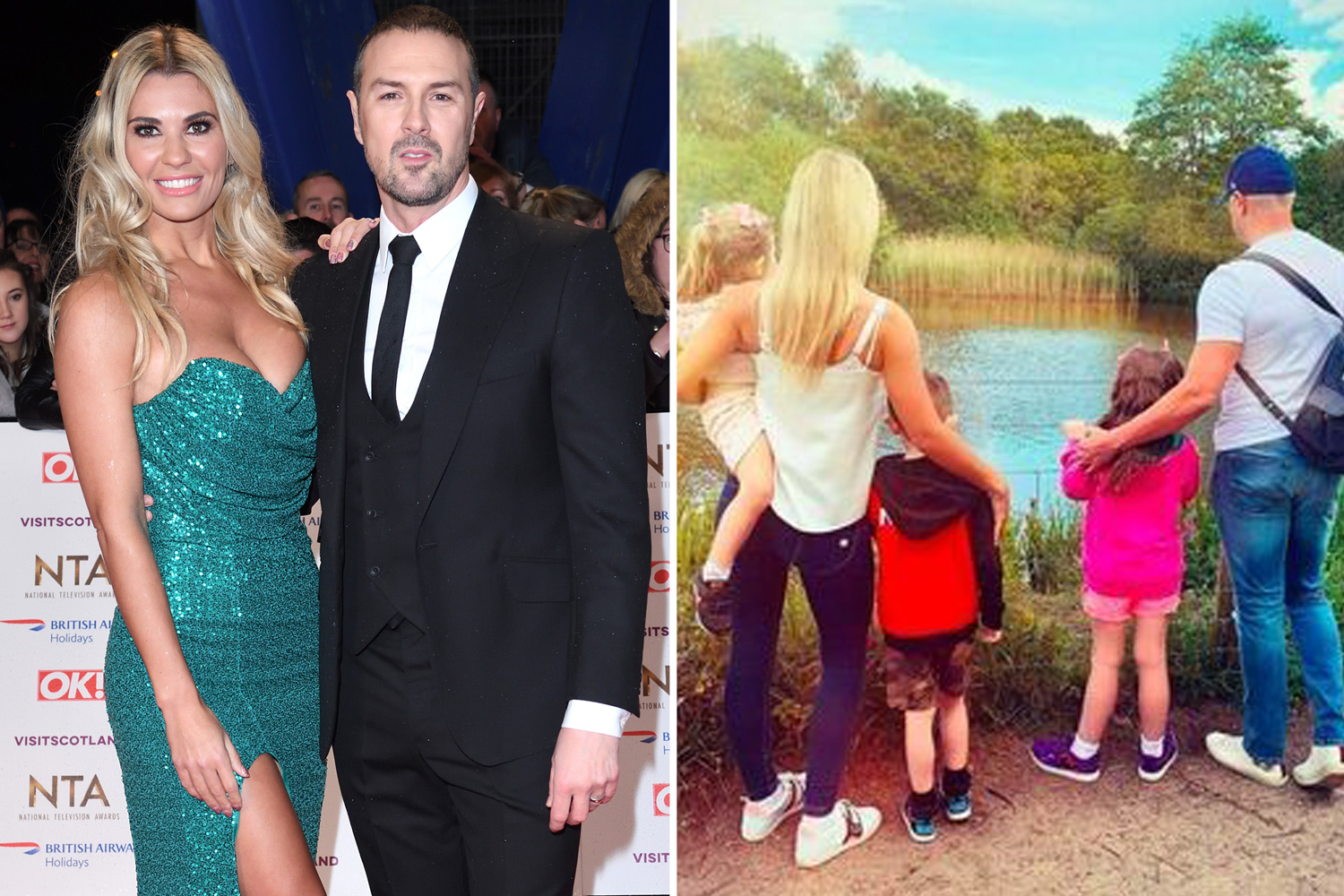 While a third responded: "Apparently it was 's***' as she was getting called up to the stage."

Meanwhile, others were left feeling emotional as they watched the reunion – which also saw other members of the woman's family unmask themselves on stage. 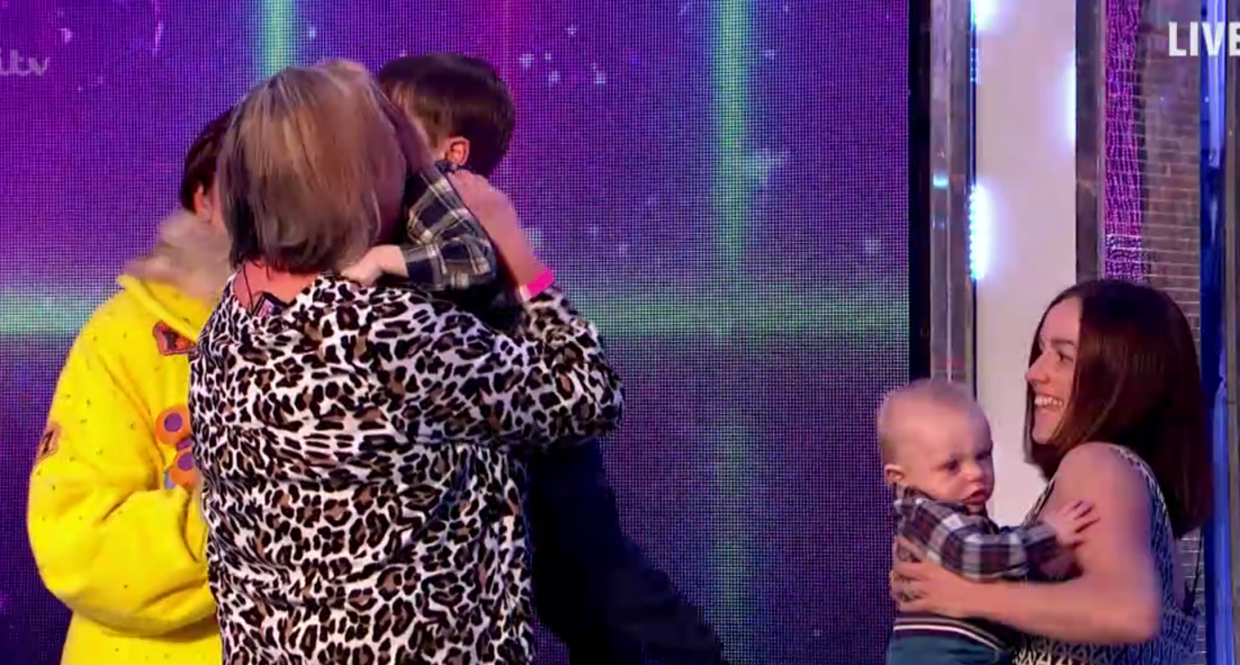