ANT and Dec are being forced to cancel tonight’s I’m A Celebrity … Get Me Out Of Here after Storm Arwen hit the set.

The presenters had to make a huge change to the show by pre-recording their links after 80mph winds battered the castle in Wales – and show bosses were scared the adverse weather would blow the show’s satellite link. 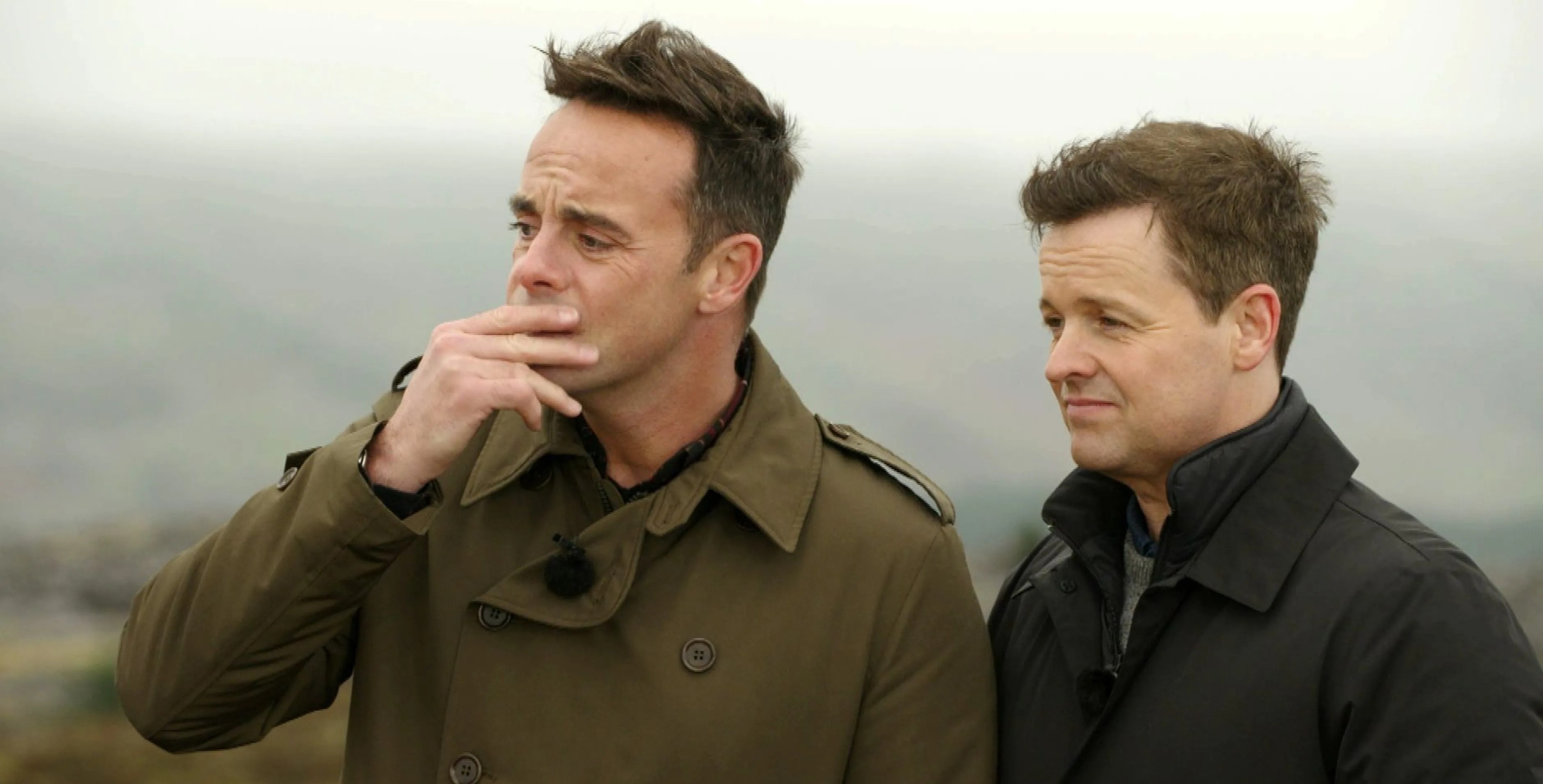 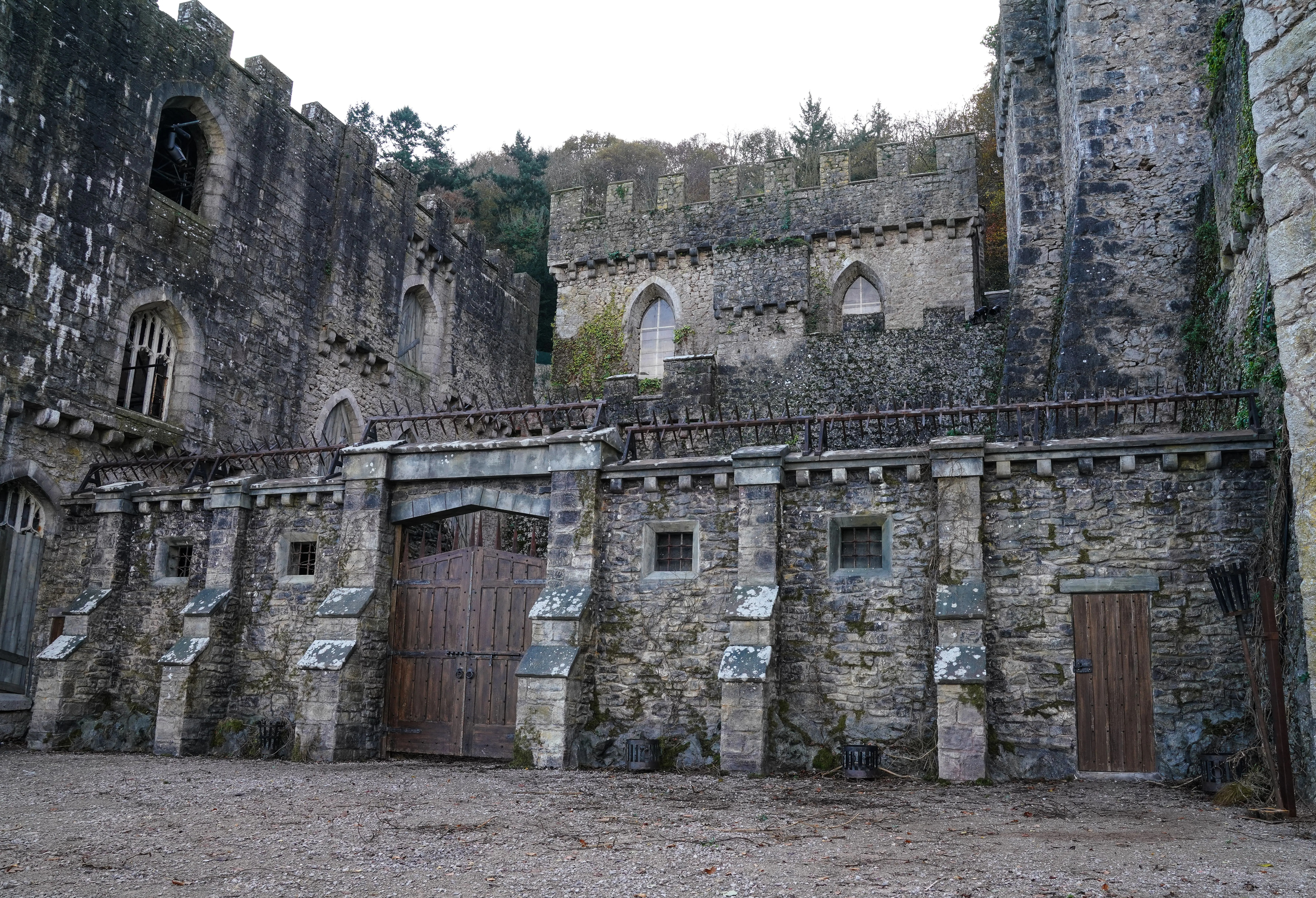 A show insider said ITV made the decision after the rain and wind raised concerns the live show – due on at 9pm tonight – could drop off air.

A source said: "I believe it could be the first time in IAC history that Ant and Dec haven't done their links live.

"They always like to do it live so the script can be as up to date as possible.

"Jokes like the ‘bumbling Boris’ this week are the kind of telly gold viewers love and the only way to make that happen is by recording live because of the way the show is filmed.

"Ant and Dec are perfectionists so even with the weather bomb, they''ll still try to be as current as possible."

An ITV spokesman said: "Tonight's I'm A Celebrity…Get Me Out Of Here! will be broadcast as a pre-recorded show rather than live due to the developing Storm Arwen and precautionary measures we're putting into place on production.

"Ant & Dec will record their links early evening and these will be played out during tonight's show.  Our celebrities will remain inside the castle which is secure and we have contingencies in place to cover all weather scenarios to ensure the safety of our cast and crew."

Brits have been warned to batten down the hatches as Storm Arwen blasts the country from today.

The amber wind warning will last until Saturday, with Brits issued danger to life warnings and warned to expect damage to trees and buildings.

And amid the chaotic weather, temperatures are set to plunge below zero – with forecasters predicting possible snow across the country this weekend.

Storm Arwen is the first named storm of the year bringing two days of disruptive weather to the country.

“As well as strong winds, rain will also move south across the country on Friday, with showers following turning increasingly to hill snow in the north.

“This wintry mix of showers will continue on Saturday, and although snow is possible almost anywhere away from the far-south, accumulations are likely to be confined to hills.”

The ITV hit moved from Australia amid the Covid crisis.

And stars have already been battered by the awful conditions.

Naughty Boy and Arlene Phillips threatened to quit after two nights sleeping in the castle Clink.