Ant & Dec both discover great grandfathers were in the Army but while Ant’s was a ‘hero’, Dec’s was a ‘drunk’ – The Sun

ANT and DEC’s documentary about their family history is more eventful than a game of Wonky Donkey.

The Geordies discover both their great grandfathers were in the Army – but while Ant’s was a Somme war hero, Dec’s was a deserter. 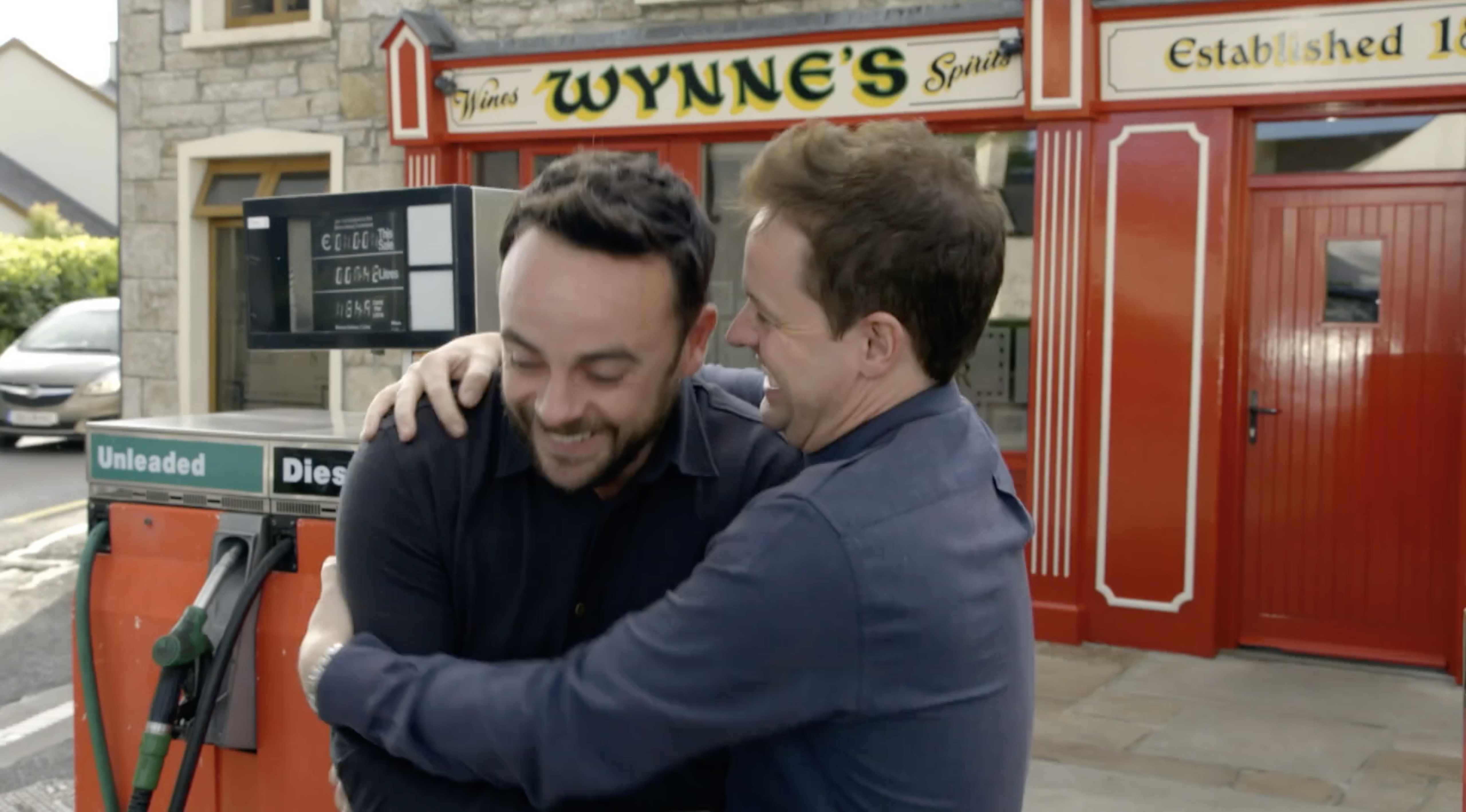 Ant said: “To fight at The Battle of the Somme and to be awarded the Military Medal for Bravery, he was a hero.

In the two-part Ant & Dec’s DNA Journey, on next month on ITV, Dec learns his great- grandfather James had sold his gun to raise funds for his family after enlisting to fight in the Crimean war.

He had been court-martialed and branded a deserter. 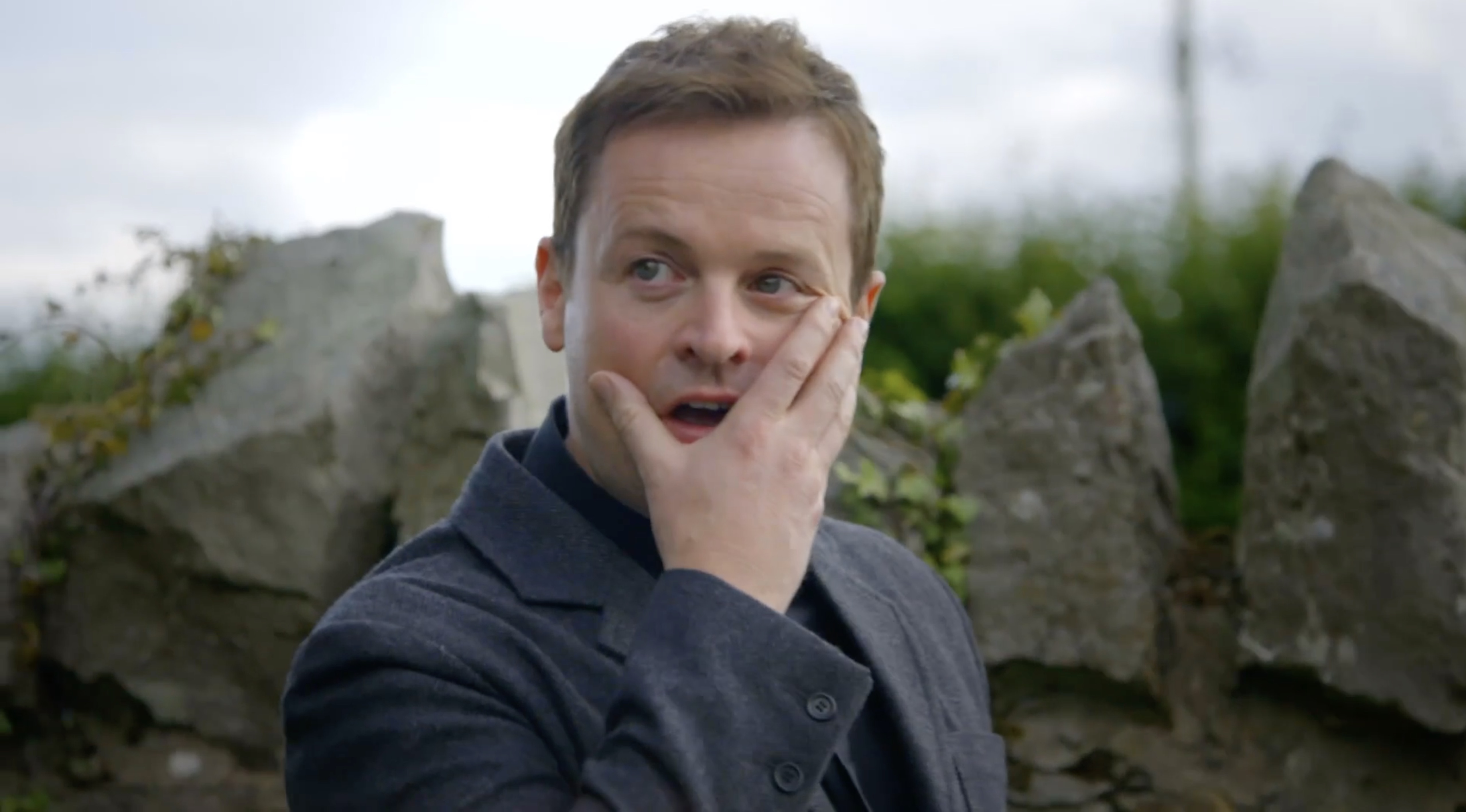 Historian Glenn Fisher told the pair James was a drunk and unreliable, adding: “If you can’t be relied upon you’re worse than useless.”

A shocked Dec replied: “Not what I was expecting at all, nowhere near.” 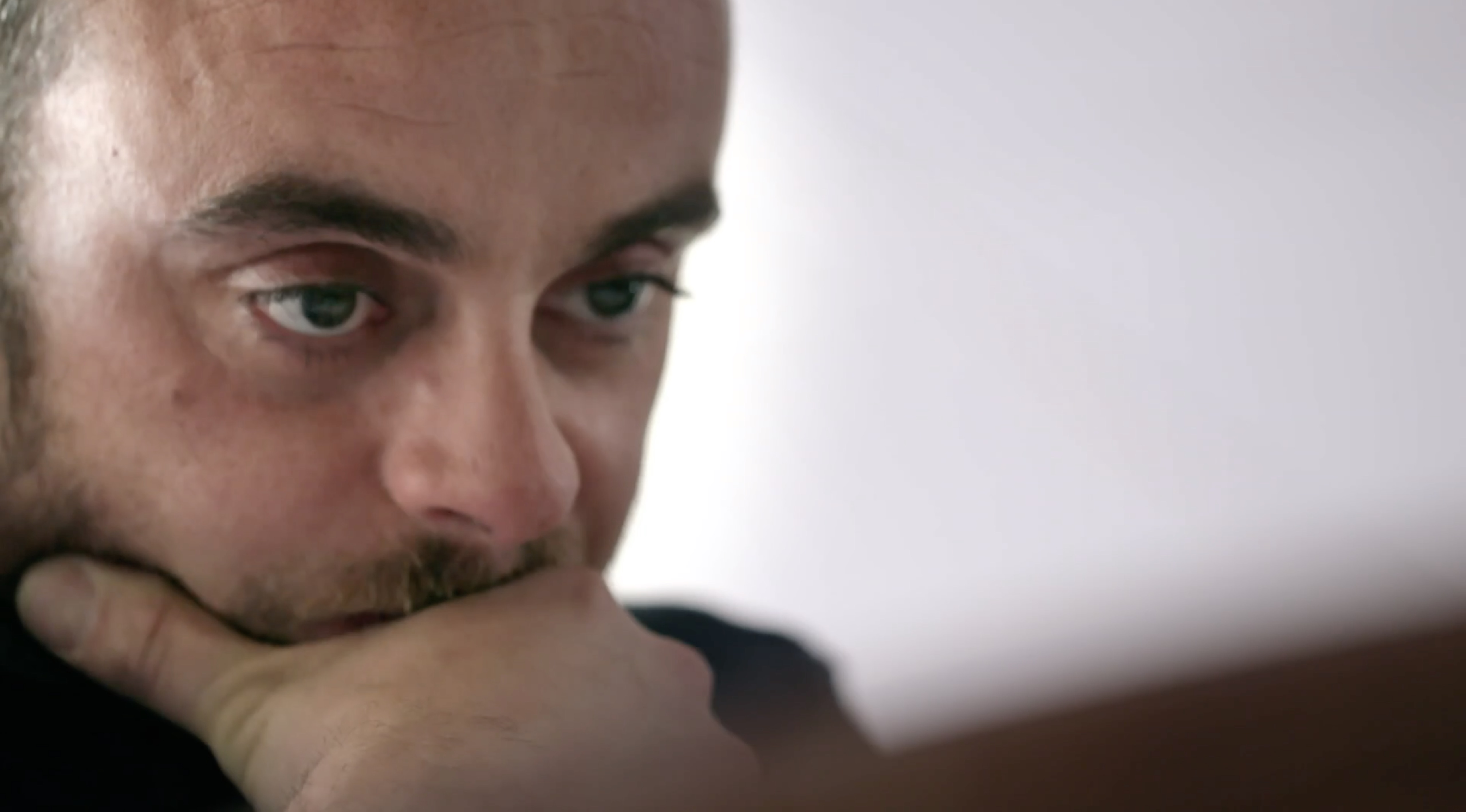