AN ANTIQUES Roadshow guest was stunned to learn the true value of a Louis Vuitton trunk picked up for £12.

The vintage piece of luggage was purchased as a gift after being spied in a junk shop for the pocket money price. 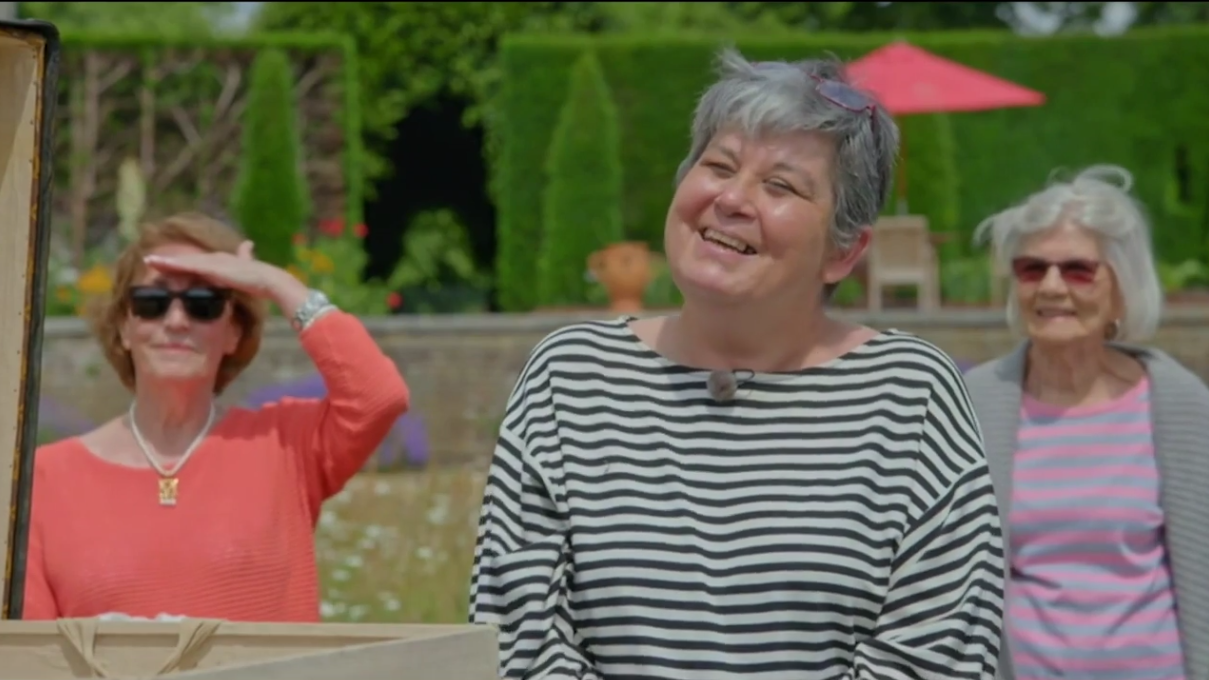 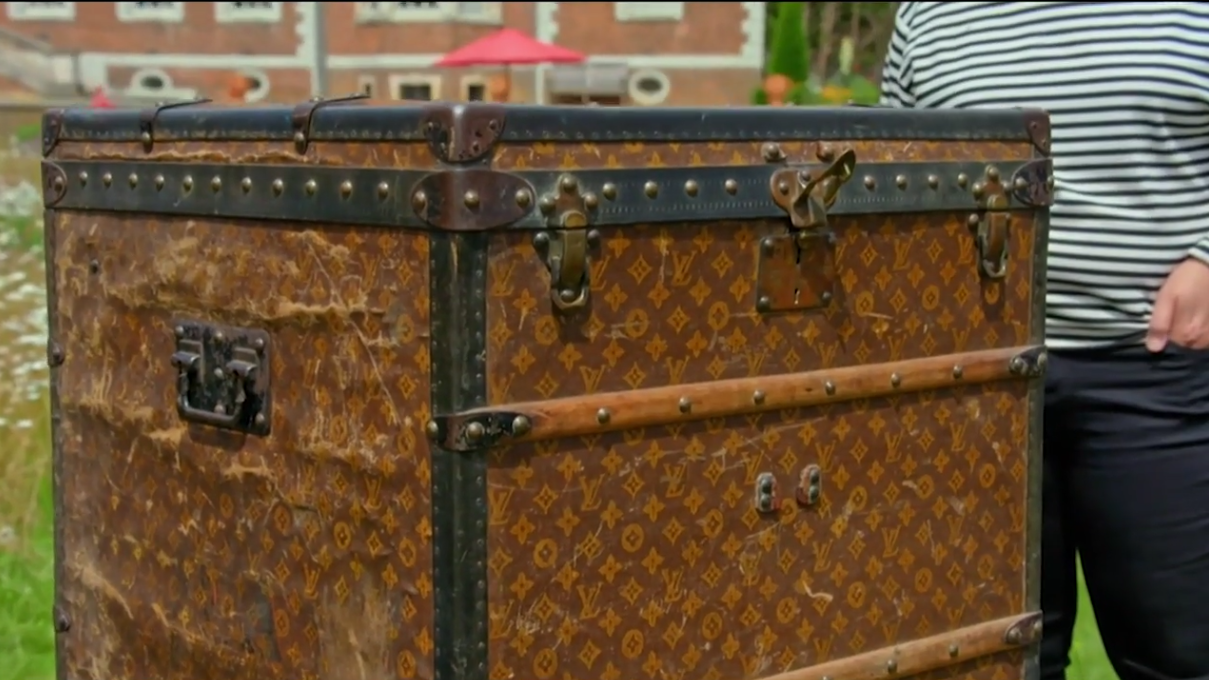 All was revealed as expert Mark Hill examined the ageing piece during a new episode of the BBC show.

As they stood in the grounds of Ham House in Richmond-upon-Thames, he gave listened to how the guest came to be in possession of the item created by the French fashion house.

She explained: "Well it was bought by my father for me as a present to put in my first flat, he went to St Margaret's to a little junk antique shop and he came back with that for £12."

Commenting on its weathered appearance, Mark said: "Well it's certainly been through the wars, hasn't it?"

He went on: "In many ways for me trunks like this talk about the history of travel in some aspects as well so we might have had this sort of domed trunk of the 18th Century which was put on maybe a carriage or a coach.

"One of Louis Vuitton's great innovations was the flat top trunk which could be stacked in the new railway carriages.

"Then came the aeroplane and these cases were heavy, and large, and kind of killed it."

With much of the distinctive brown and gold pattern still visible, Mark was shocked to hear the vintage truck had remained covered up in her home.

But she quickly explained it was to protect the piece from the claws of the cats she sometimes fostered.

Dating the trunk to the 1920s or 30s, Mark advised the owner to get in touch with the company to clarify.

He explained records could be traced using the number on the lock of the trunk.

He added: "They might have even recorded who it was sold to or what it was for."

Preparing the guest for the current valuation of the travelling box, Mark declared it was worth a huge £3,000.

With a grin, the women responded: "Wow, that's rather nice. It's going back where it was though while we've got the cat.

"When there are no cats we will uncover it again." 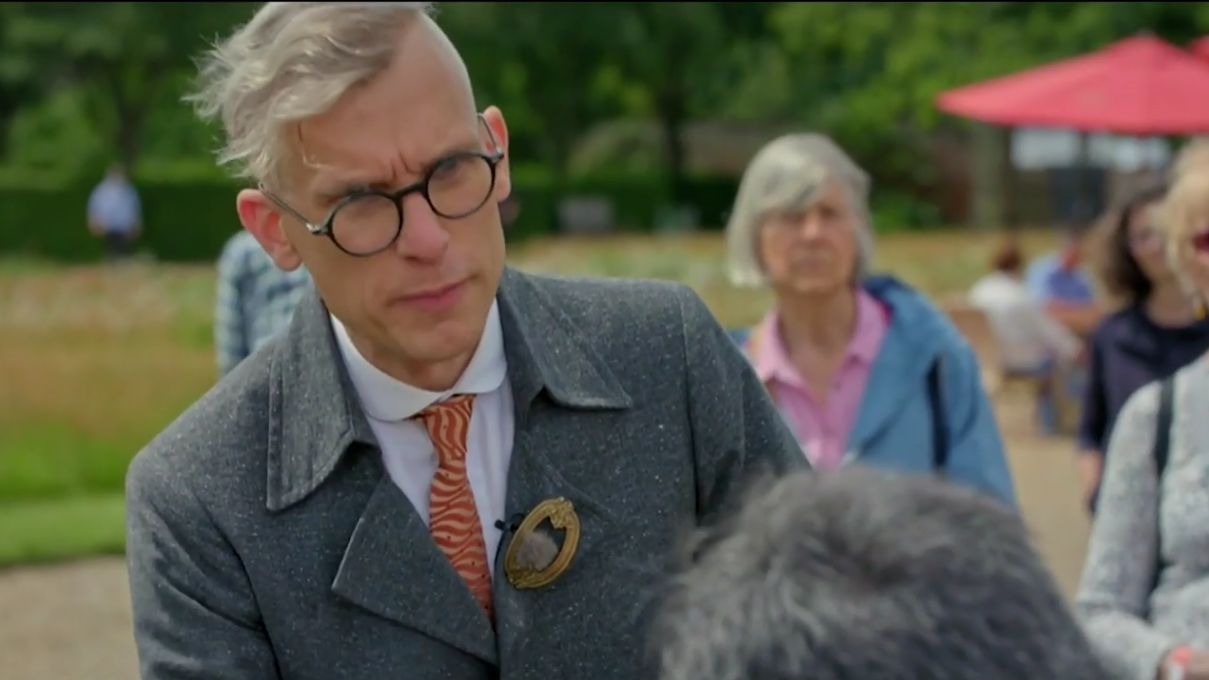 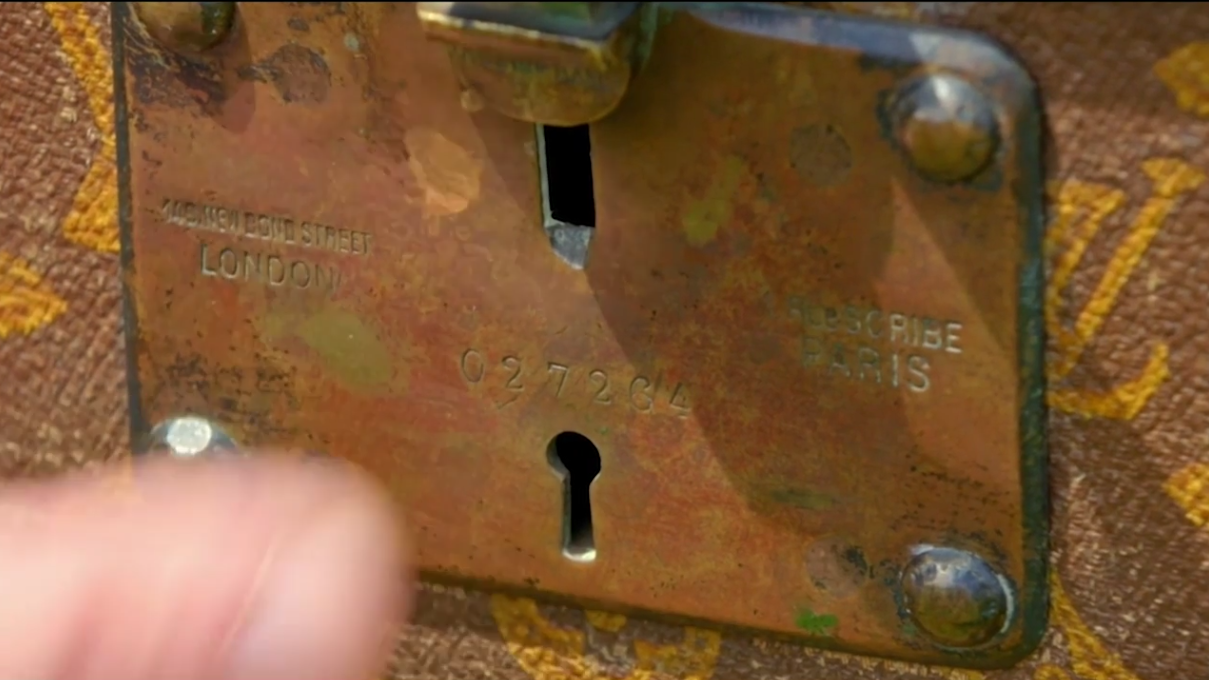