Anya Taylor-Joy: What else has Queen’s Gambit star been in and why is she famous?

The Queen's Gambit: Anya Taylor-Joy stars in trailer for series

Anya Taylor-Joy is a 24-year-old actress with British and Argentine roots, who wowed viewers with her portrayal of Beth Harmon in the Netflix series, The Queen’s Gambit. The award-winning star returned to the spotlight after the show made the Netflix top 10, and she will be appearing on The Graham Norton Show on January 8. Express.co.uk has all you need to know about what else the actress has been in, and why she is such a huge star.

What else has Anya Taylor-Joy been in?

Taylor-Joy was born in Miami and she is one of six siblings. Her mother is a psychologist and her father became a professional powerboat racer.

The actress has a fascinating family history, having spent six years of her life in Buenos Aires.

Her parents, who are conservationists, moved to London when she was six and she went to school in Chelsea.

Taylor Joy’s father had been an international banker and the owner of a private jet hire company.

When she was 14, she moved to New York and was scouted by a model agency two years later. 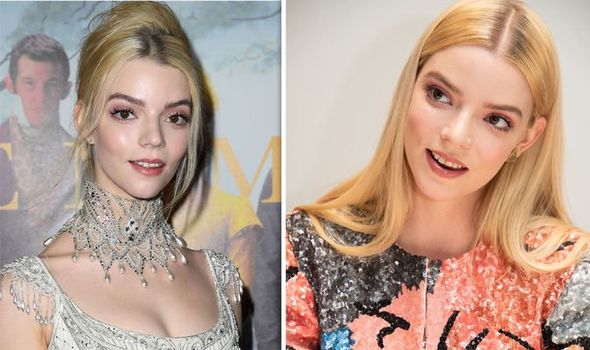 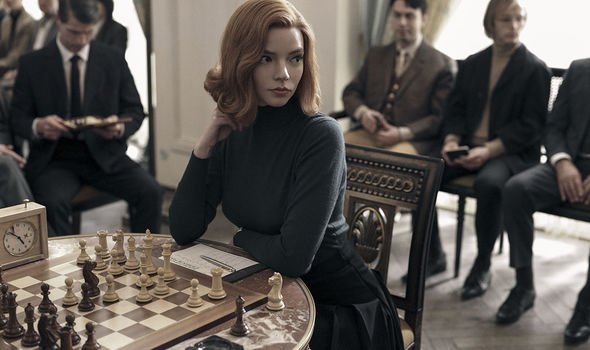 Her first big acting role was in the horror film, The Witch, for which she won numerous awards.

She played one of the main characters, Thomasin, and her performance won her a Breakthrough Actor award at the Gotham Independent Film Awards.

She also won Breakthrough Performance at the Phoenix Film Critics Society, and Best Actress in a Leading Role at the Fright Meter Awards.

Following this role, she went on to star in the film Morgan, and the film Barry, which told the story of a young Barack Obama.

Fans may recognise her from her more recent role in the horror film, Split, starring James McAvoy. 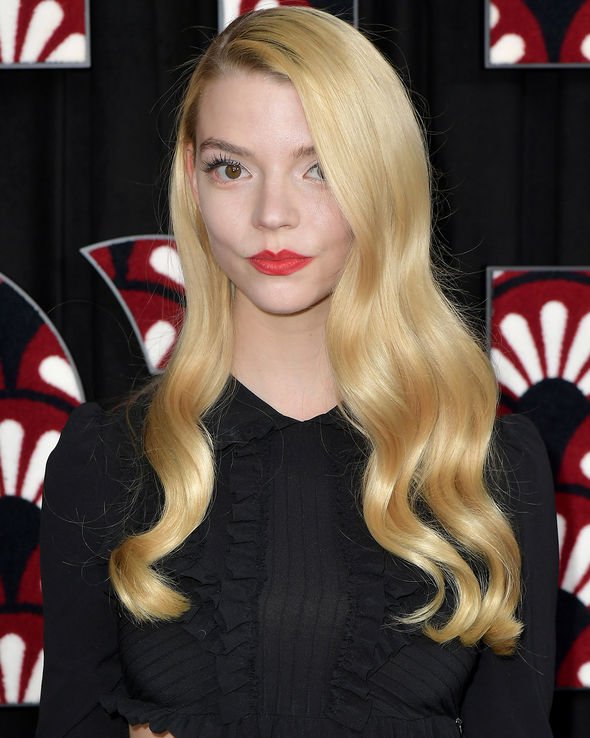 Taylor-Joy was renowned for her roles in horror and thriller films and series, later starring in Marrowbone and Thoroughbreds.

From 2017 onwards, she branched out into other genres starring as the title character Emma Woodhouse in the period drama Emma.

She also played Gina Gray in Peaky Blinders in 2019, before taking on the main role in The Queen’s Gambit, which was released in 2020.

The star already has a couple of other film projects in the pipeline, for the movies Last Night in Soho and The Northman.

She is on Instagram and she has a huge following, with more than four million fans keeping up to date with her page. 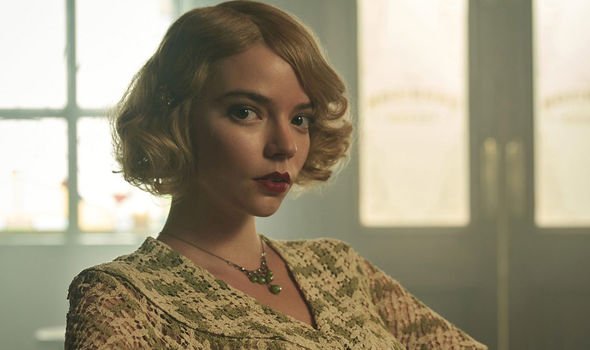 In November 2020 she shared the trailer for The Queen’s Gambit – a period drama series based on the novel of the same name by Walter Tevis.

She said: “I cannot begin to express how deeply moved I am by the reaction to The Queen’s Gambit.

“THANK YOU for the love you have shown Beth. We went on such an unbelievable journey together and I’m glad you folks buckled in for the ride.”

Many of her followers praised her for her role, with one saying: “One of the best shows I’ve watched in years. Really brilliant work.”

Another said: “It was amazing!! I binged it in 2 days and just watched Emma last night. FABULOUS! Cannot wait to see you in The Northman!”

In March 2020 the star took part in a video with BuzzFeed Celeb and she revealed some of her firsts – including the first time she knew she was famous.

She said: “Famous is a bit of a weird word for me, I think, I have had lots of different hair colours so it’s been quite easy for people to be like ‘oh you look so much like the girl from ‘blah’ but with different hair.

“Now that I’ve kind of come back around to all of them it’s getting harder to do that so I just have to tell them, I’m that girl.”

The actress is recognised for her unique look, and fans were quick to comment on her style.

One said: “She literally has the face of a Disney or anime character,” while another said: “She’s got a very unique face I really like it.”

The Queen’s Gambit is on Netflix

END_OF_DOCUMENT_TOKEN_TO_BE_REPLACED

END_OF_DOCUMENT_TOKEN_TO_BE_REPLACED
We and our partners use cookies on this site to improve our service, perform analytics, personalize advertising, measure advertising performance, and remember website preferences.Ok