Are Susanna Reid and Crystal Palace chairman Steve Parish still together, when did she break up with her ex-partner and how much weight has she lost?

SUSANNA Reid is best known for kicking off the nation's weekdays on Good Morning Britain alongside the likes of Martin Lewis, Richard Madeley and Adil Ray.

Here's what you need to know about the British television presenter and journalist and whether or not she's found a new man in her life.

Who is Susanna Reid?

Susanna studied politics, philosophy and law at the University of Bristol , where she was editor of Epigram, the student newspaper, which was shortlisted in 1991 as Best Student Newspaper in The Guardian/NUS student journalism awards.

She then undertook a Postgraduate Diploma in Broadcast Journalism at the Cardiff School of Journalism. 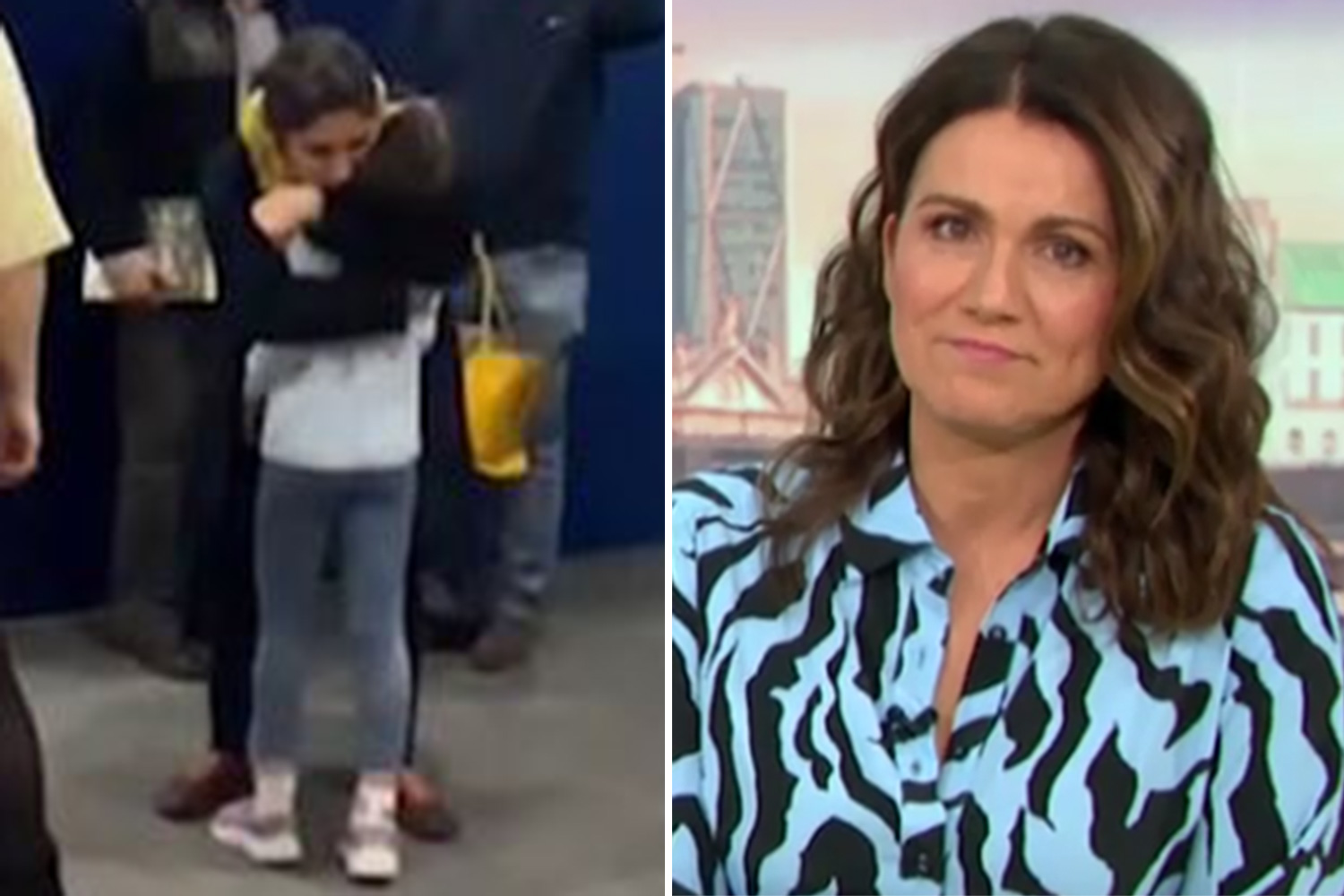 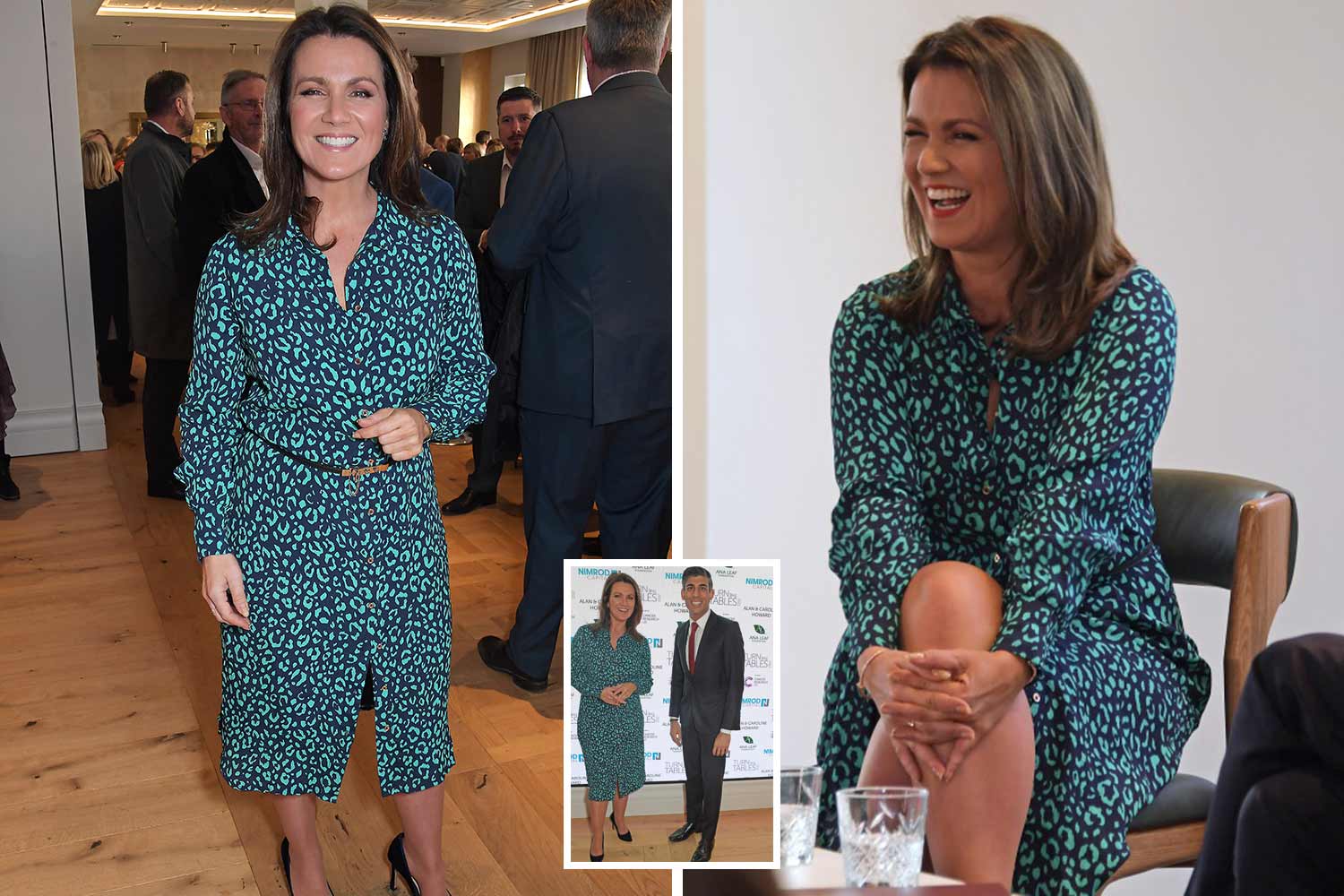 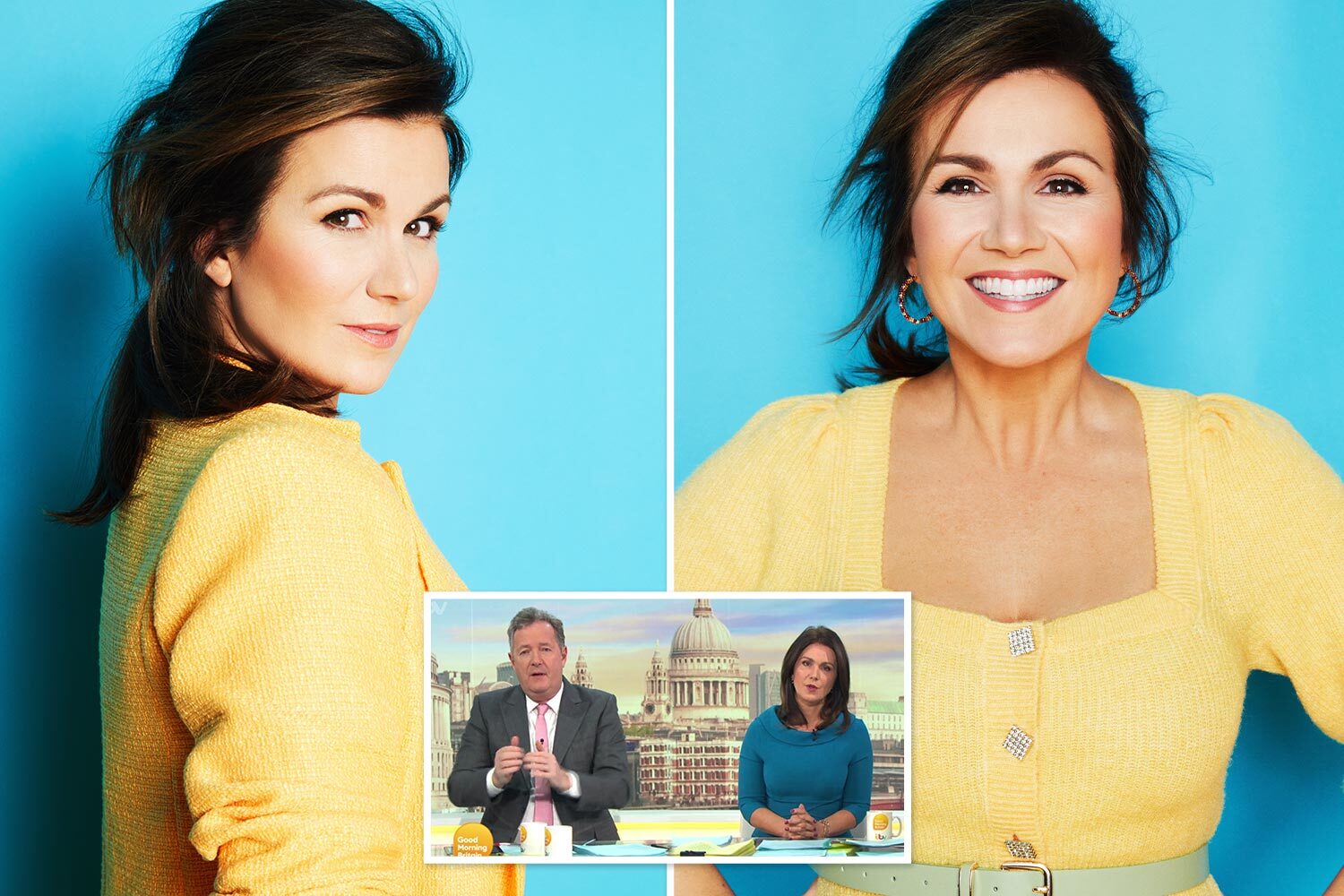 Where did Susanna Reid start her career?

After leaving University, Susanna began her career at BBC Radio Bristol and then became a reporter for Radio 5 Live, as well as a producer before joining BBC News 24, where she spent two years as a reporter.

When the 11pm presenter didn't turn up one night, Susanna became a stand-in presenter for an hour (while three months pregnant with her first child), which turned into a permanent position.

Before going on maternity leave, she presented on the BBC's online interactive service and then became a reporter for Breakfast News in 1998.

After a second maternity break, she became a presenter on the BBC News Channel.

From 2003 Susanna became one of the main presenters on BBC Breakfast, with Bill Turnbull on Mondays, Tuesdays and Wednesdays and previously presented with Charlie Stayt on Fridays, Saturdays and Sundays.

In 2010, Reid stepped down from presenting Breakfast on Saturdays and Sundays to take a role on a new programme Sunday Morning Live.

Susanna Reid is reportedly looking for a new man as she re-evaluates her her work/life balance after the long months in lockdown.

The TV presenter's love life is a frequent topic on Good Morning Britain.

Susanna went public with her new boyfriend on November 4 when they were pictured at a Crystal Palace v Chelsea match.

A friend said: “They have known each other for several years through their connections to Palace."

Susanna dated the Crystal Palace chairman for nine months, but waited until December 2018 before confirming the romance.

In January 2019 Susanna revealed she was "very happy" with her new beau, but insisted she didn't want to get married.

But it wasn't meant to be, and by April 2019, Susanna confirmed that the relationship between her and Steve had fizzled out and that she was single once again.

Does Susanna Reid have any children and who is her ex?

Susanna was previously with the former sports presenter Dominic Cotton from 1998 until they separated in February 2014.

They were never married.

The former couple have three children together – Jack, Sam and Finn.

Oddly enough, after their split, Dominic continued living with his ex-partner for a whopping five years before he would go on to move out of the family home and start a new life for himself.

While fans couldn't understand how Susanna was still living under the same roof with her ex-boyfriend, the TV star would later go on to explain why she liked the idea of having her former lover in her home.

"We still get on so well, Dom is still such a hands-on dad and we really co-parent. So we live separately but together and happily in the same house," she shared.

How long has Susanna Reid been on Good Morning Britain?

In February 2014, it was reported that ITV were attempting to recruit Susanna for their new breakfast programme, with an offering of a £1 million salary.

Susanna had previously rejected claims of moving to ITV in December 2013, during her Strictly Come Dancing stint, claiming she would "bleed BBC" if cut open.

But on March 3, 2014, the BBC confirmed her move to ITV to front rival breakfast programme Good Morning Britain, which replaced its former show Daybreak.

She now co-hosts the show alongside Richard Madeley  and Martin Lewis every Monday to Thursday from 6am to 8.30am.