EXCLUSIVE: Samuel Goldwyn Films has acquired U.S. rights to Art of Love, the romantic drama from writer-director Betty Kaplan that stars Esai Morales and Tigertail‘s Kunjue Li. It will now be released in domestic theaters and on digital July 22.

Check out the trailer for the film here:

The deal for Art of Love was negotiated by Ben Feingold on behalf of Samuel Goldwyn and Sam Eigen for Shoreline Entertainment. 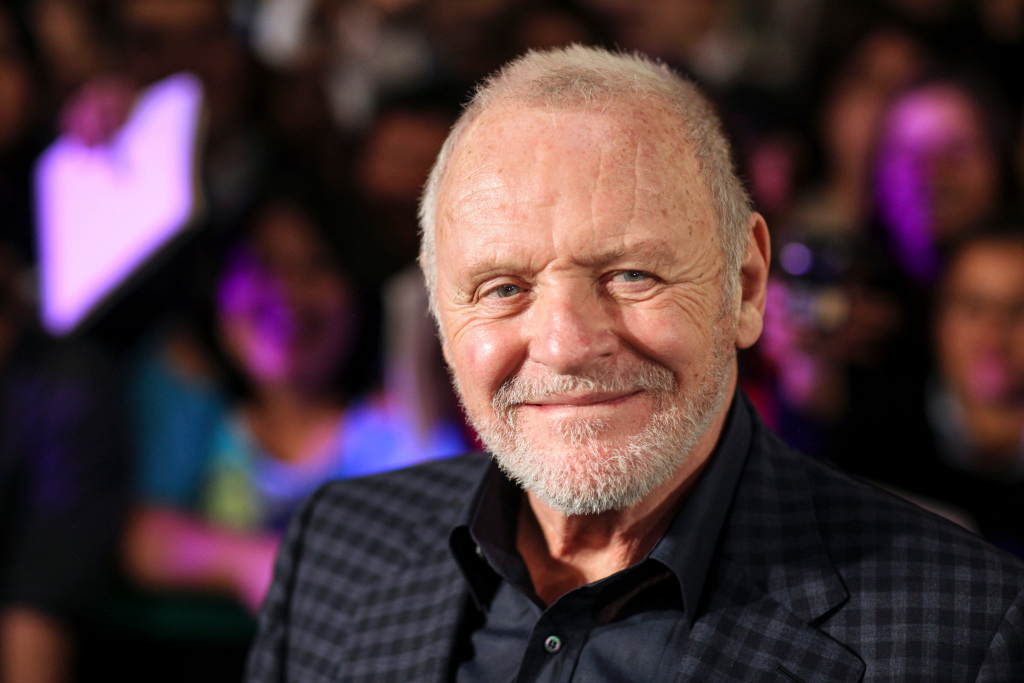 Drama As Mayor & County Sheriff Races Head To Runoff; BidenJam Is Back Today 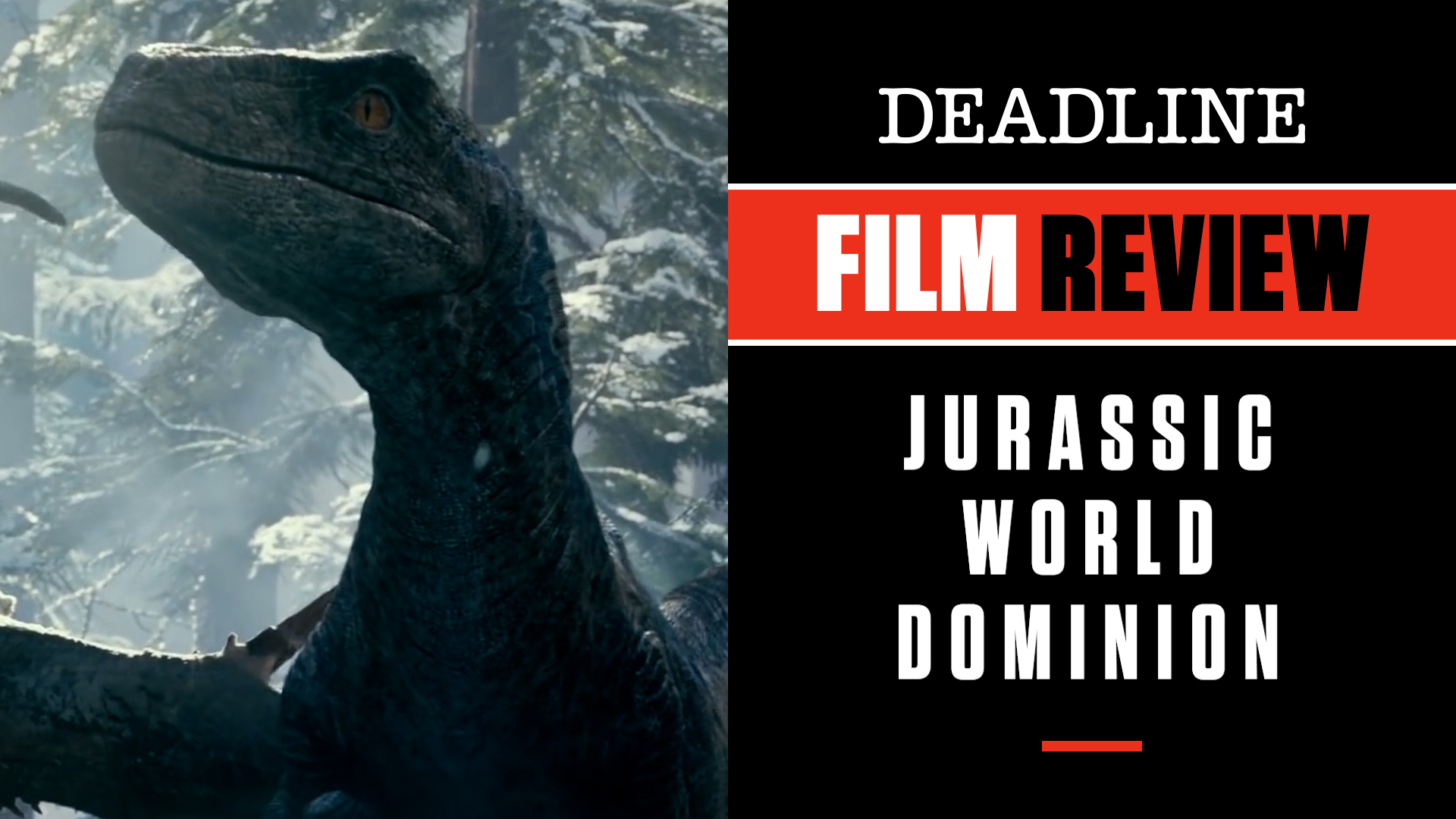