Only days after its massive Comic-Con Hall H presentation, Marvel is moving fast to attach a director to one of its tentpole titles. The studio has confirmed to Deadline that Shang-Chi and the Legend of the Ten Rings helmer Destin Daniel Cretton has been tapped to direct Avengers: The Kang Dynasty.

Marvel Studios president Kevin Feige announced over the weekend that that the film was in development, and the studio will now look to add a writer to the project as meetings are currently underway. 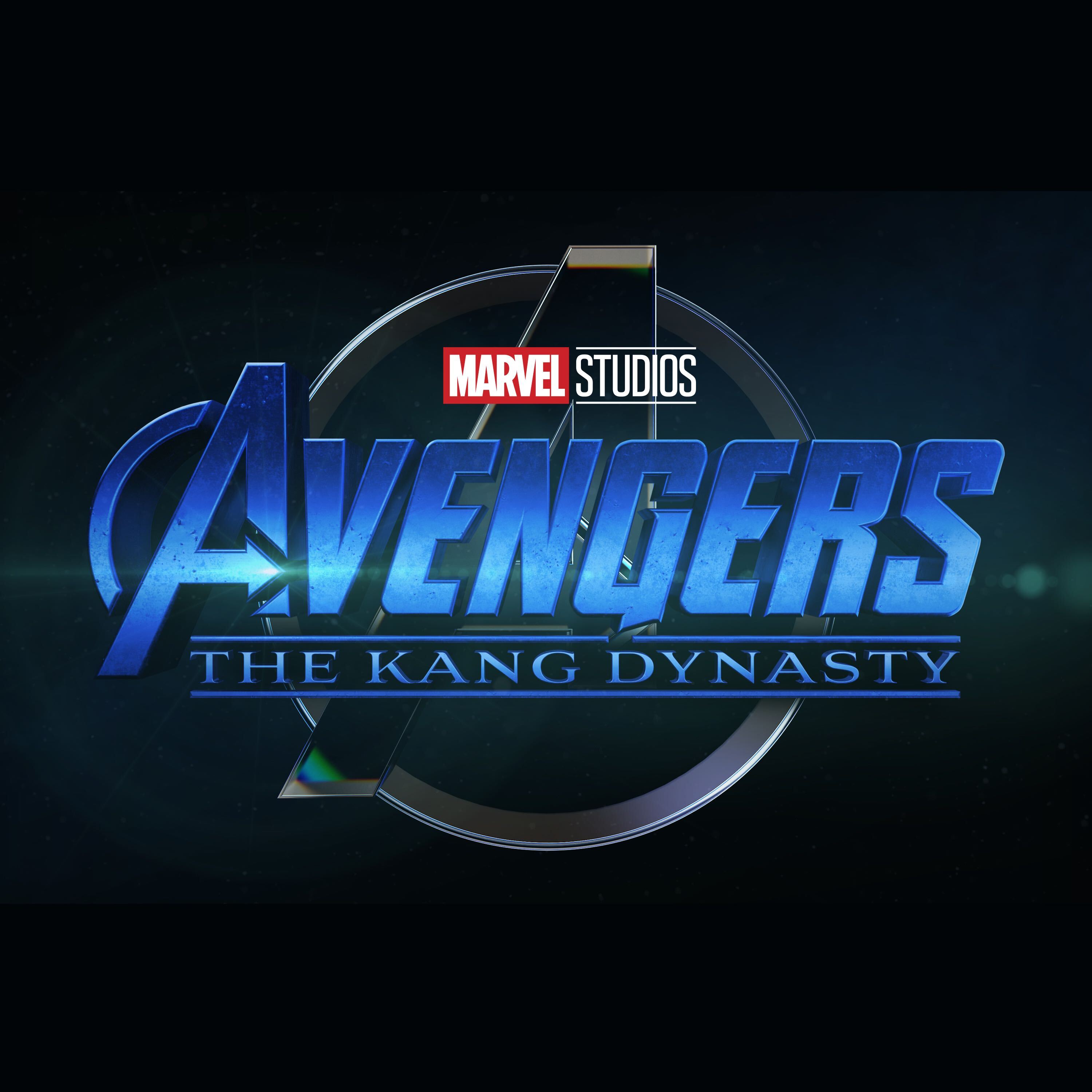 Not much is known about the sequel other than it will focus on Marvel’s new main villain, Kang (Jonathan Majors), who is expected to play a major role in this new phase of movies culminating in the massive Avengers pics.

Cretton is no stranger to Marvel, having already helmed Shang-Chi and the Legend of the Ten Rings for the studio. The film grossed $432 million worldwide, leading to Cretton signing an overall deal with Marvel. As part of that, he is developing with Andrew Guest (a writer-producer on comedies such as Brooklyn Nine-Nine and Community) a live-action series featuring Wonder Man that he will exec produce and possibly direct an episode or more. He also has a Shang-Chi sequel in the works.

Netflix, Russo Bros & Ryan Gosling All In On ‘The Gray Man’ As Sequel & Spinoff In The Works

Tony Dow, Who Played Wally On ‘Leave It To Beaver’, Was 77; Read Jerry Mathers’ Tribute