PETER Weber’s group of ladies that have vowed to win his heart over on the latest season of The Bachelor have already started cat fights and drama all on night one.

The ABC hit premiered its 24th season that airs Monday night’s at 8pm EST and the newest journey to find love kicked off with an action packed 3 hour premiere. 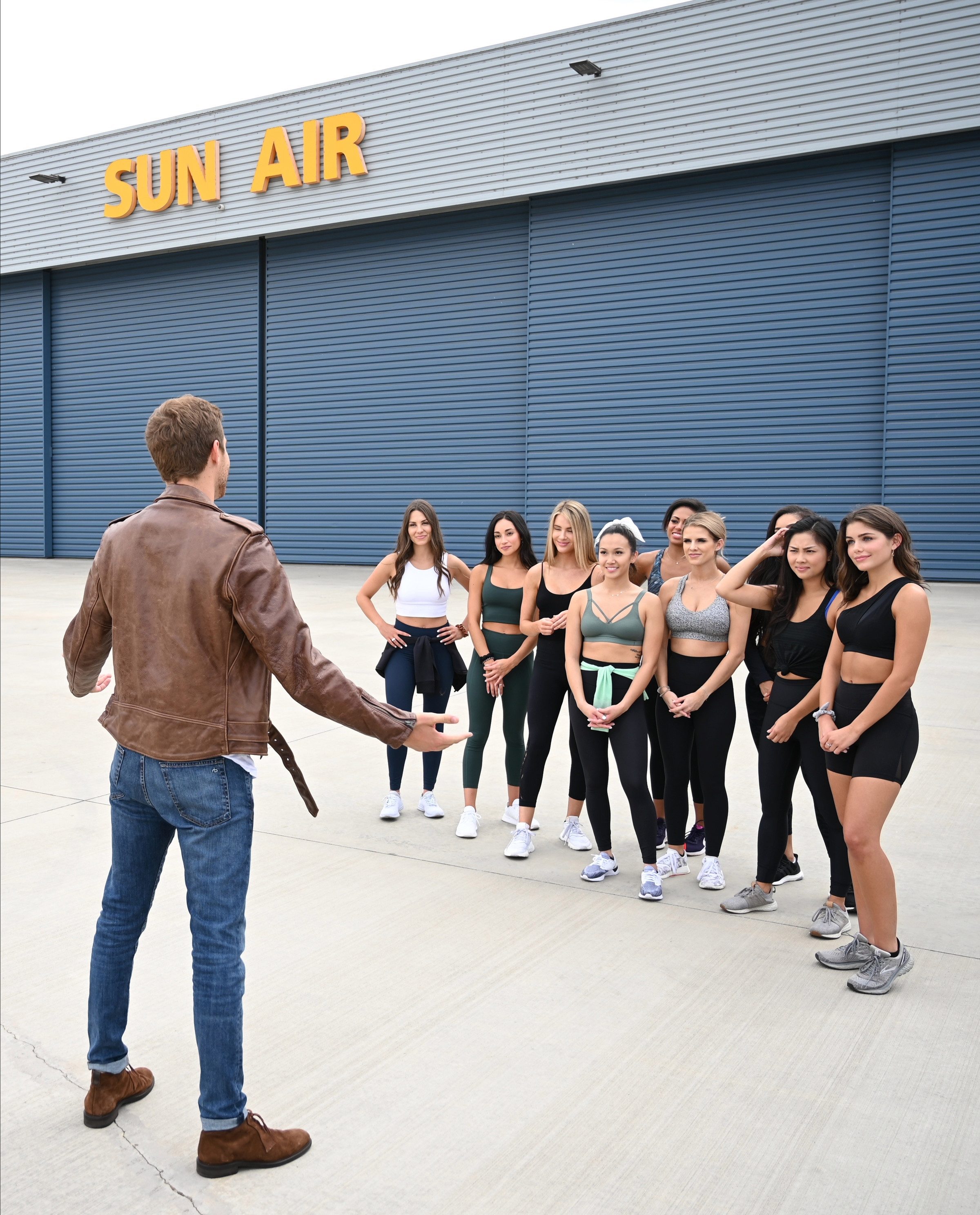 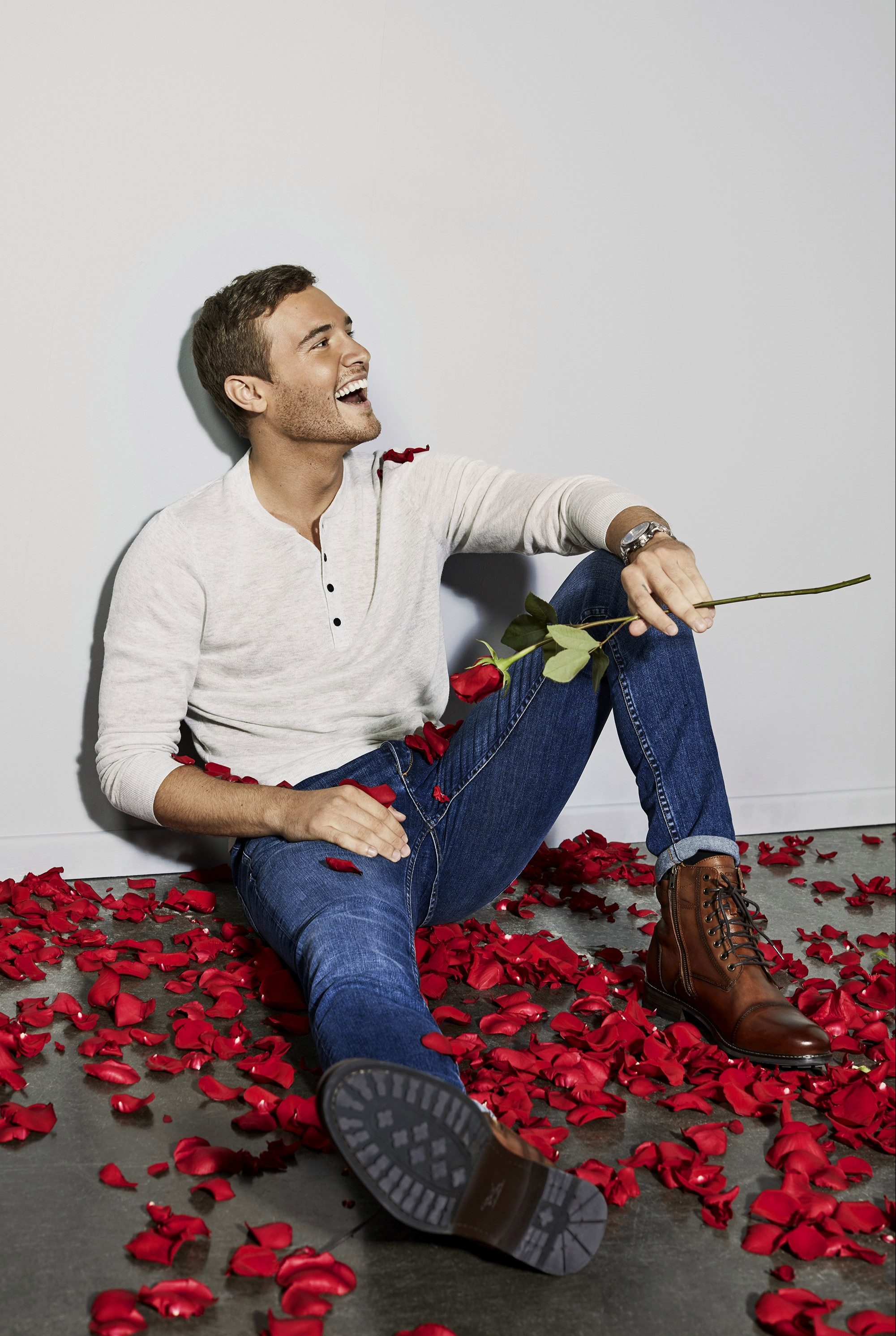 Longtime host Chris Harrison promises viewers each year that this will be the “most dramatic season ever” and this premiere was no exception.

Kelley, 27, was accused by Tammy, 24, and Shiann, 27, of cheating to win an obstacle course during a competitive group date.

The pretty group of ladies battled it out to score highly coveted one-on-one time with the handsome pilot.

Kelley – who previously met Peter in a Four Seasons Hotel before filming began – was accused of cheating by her fellow contestants.

“I don't want to come off mean or anything because I'm really happy that you had your time with him, but you did cheat throughout the obstacle course,” Tammy confessed adding the situation felt “unfair.” 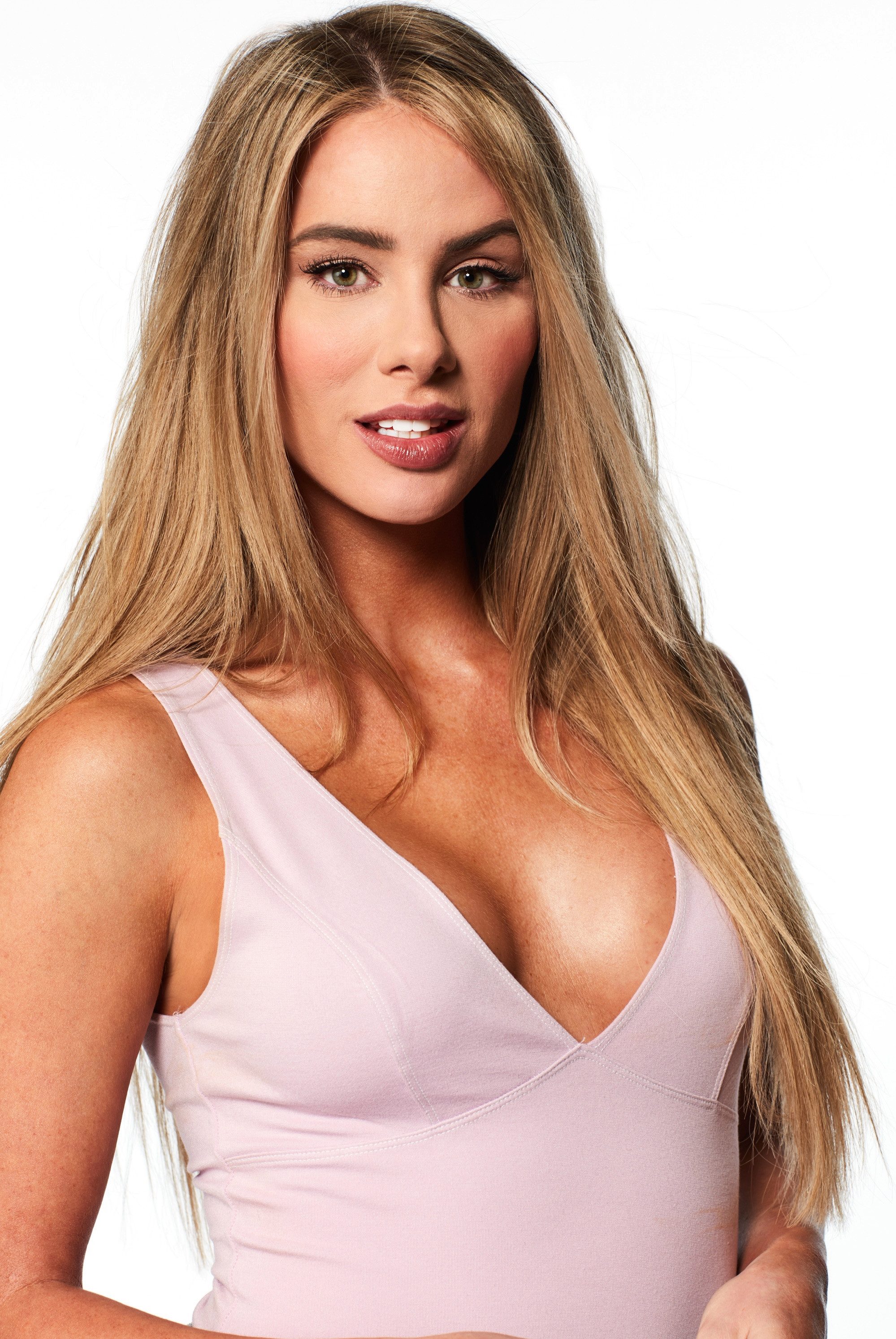 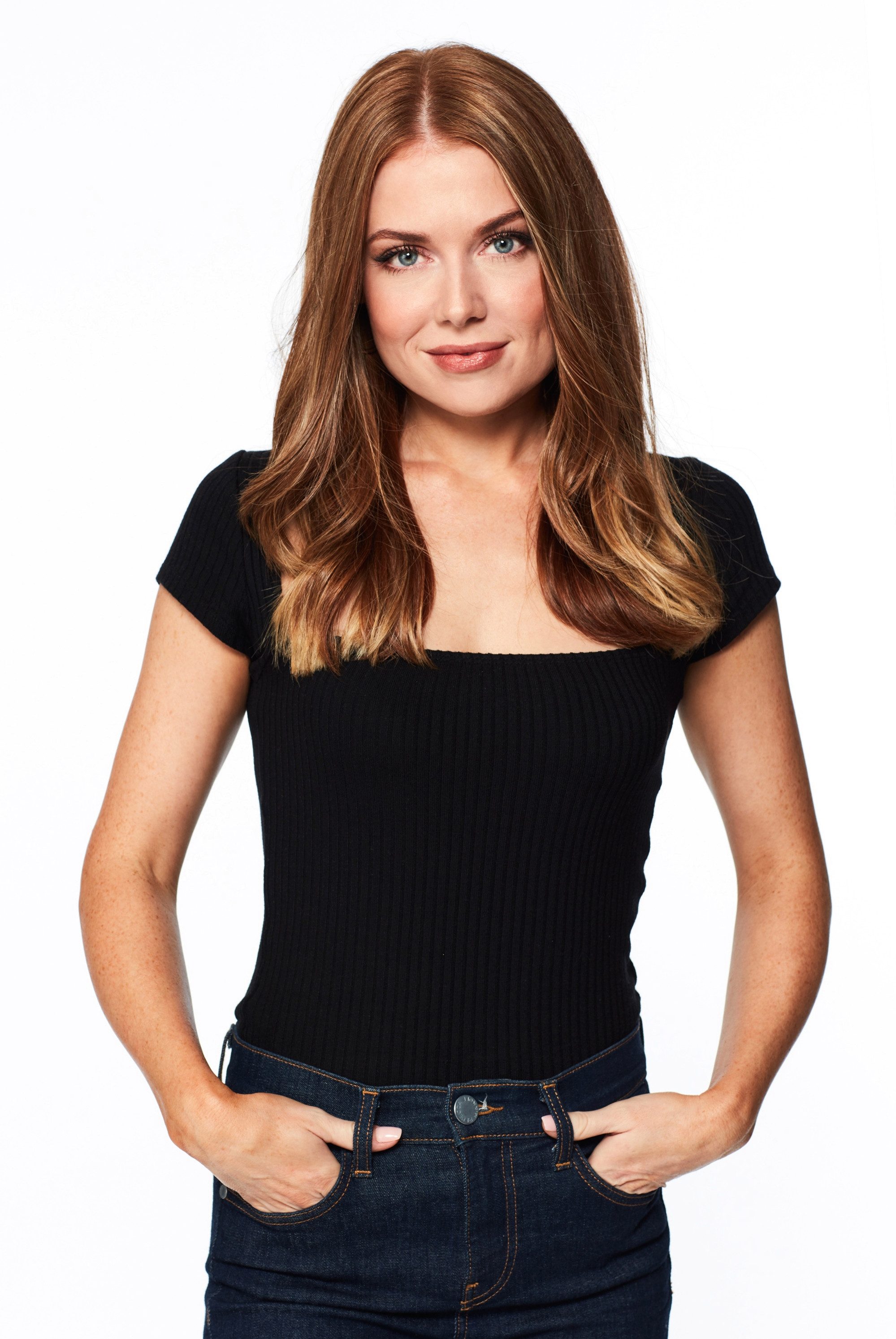 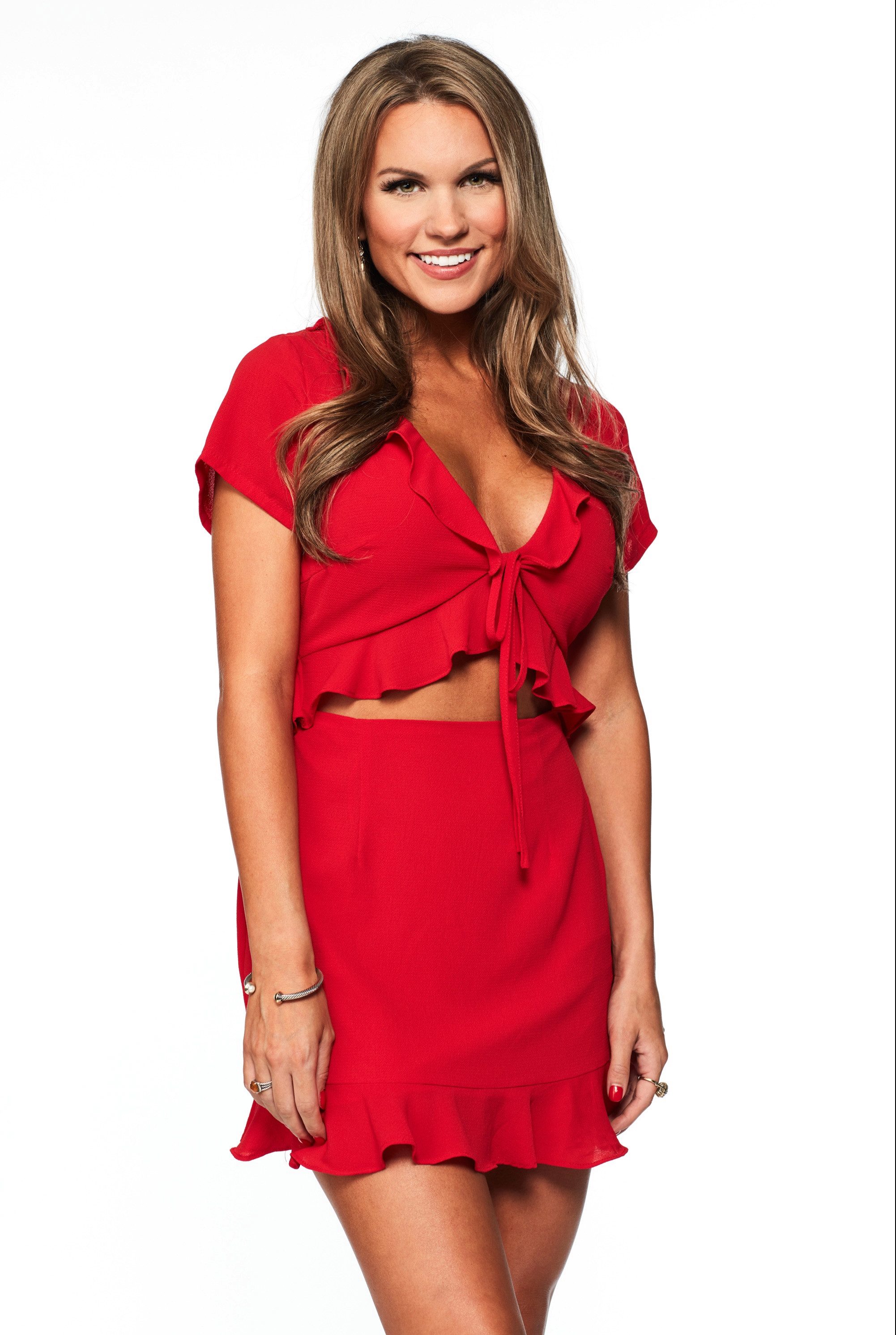 “I was just going with it. I didn't realize the rules were going to be extremely strict.” Kelley, an attorney from Chicago, defended.

“I don't think I am the girls' favorite right now,” she said to a producer during a confessional interview.

“A lot of them were upset that I cheated and didn't do the full course. Plus a couple of the girls probably don't like the fact that I've met Peter before.”

"I have a bunch of targets on my back. It's good they don't know we're actually at the hotel that me and Peter met at.”

The Delta hunk flew his potential future wife over the mountains and waters of Los Angeles which she described as being “really good” and “fun” when the girls inquired back at the house.

The drama continued later on in the episode after Kelley interrupted Shiann’s alone time with Peter.

"I still would like to get more time with Peter. Sometimes you have to have more of the selfish mindset” she says before stealing her man.

“You already had your time for the night!” The administrative assistant from Las Vegas angrily said.

“I should've just told her you literally had all day. Why the f**k did I not say something to her."