IT SEEMS like Peter Weber sleeping with at least one of the other contestants made Madison Prewitt rethink her love for The Bachelor.

The proud virgin is seemingly missing from the Final Rose Ceremony where the pilot picks who he wants to spend the rest of his life with. 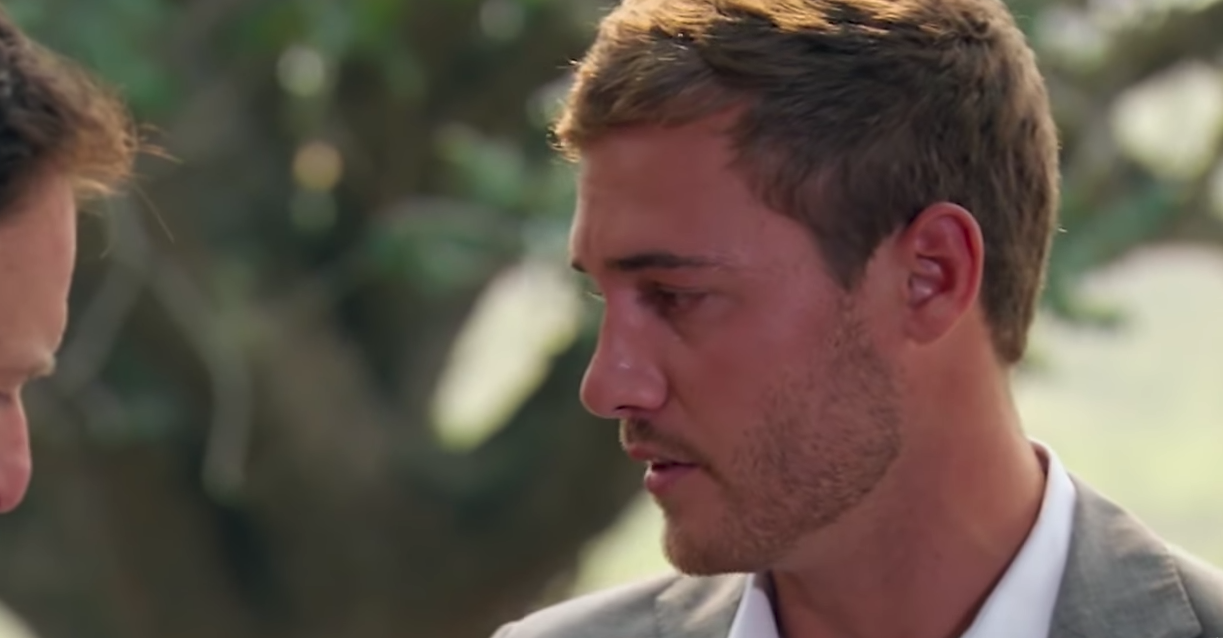 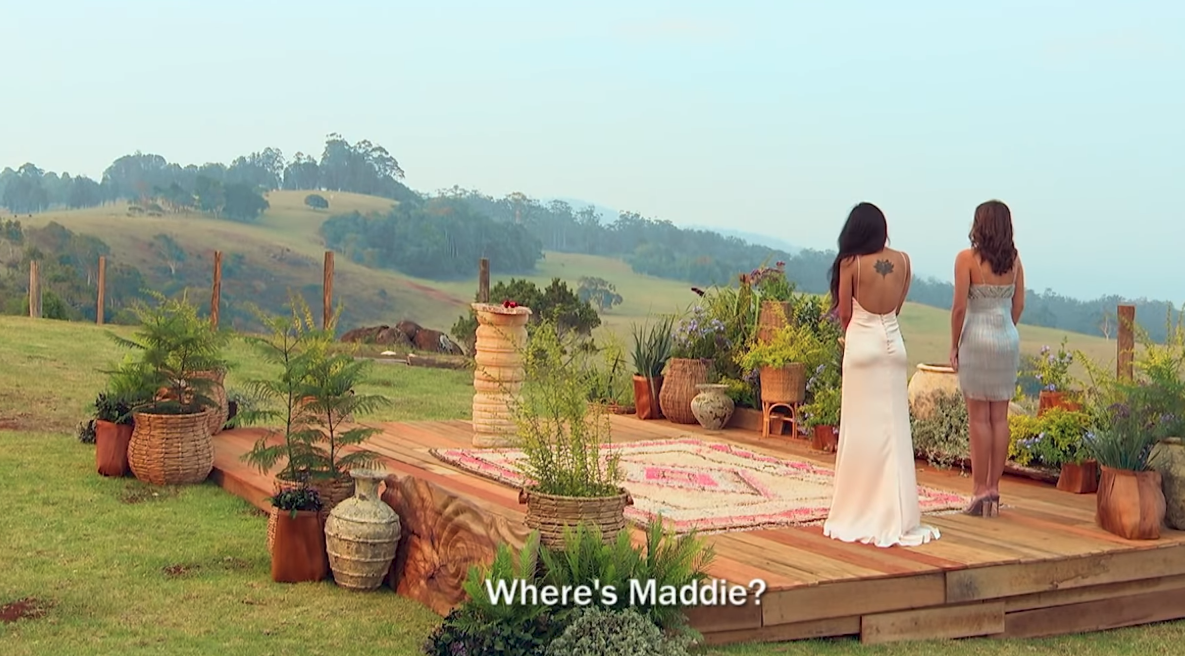 During last night's episode, fans got to see Madison storm out of her dinner with Peter after learning he had been intimate with one of the beauties competing for his heart.

He told her: “I have been intimate and I can't lie to you about that. I 100% can see you and I together at the end, but…I have to be honest with you.

“Coming into this week I could see that with other people too.”

The 23-year-old didn't take the news well and quickly stormed out of their dinner.

When Peter begged her to stay as the two shed tears, Madison was set on her values and walked out. 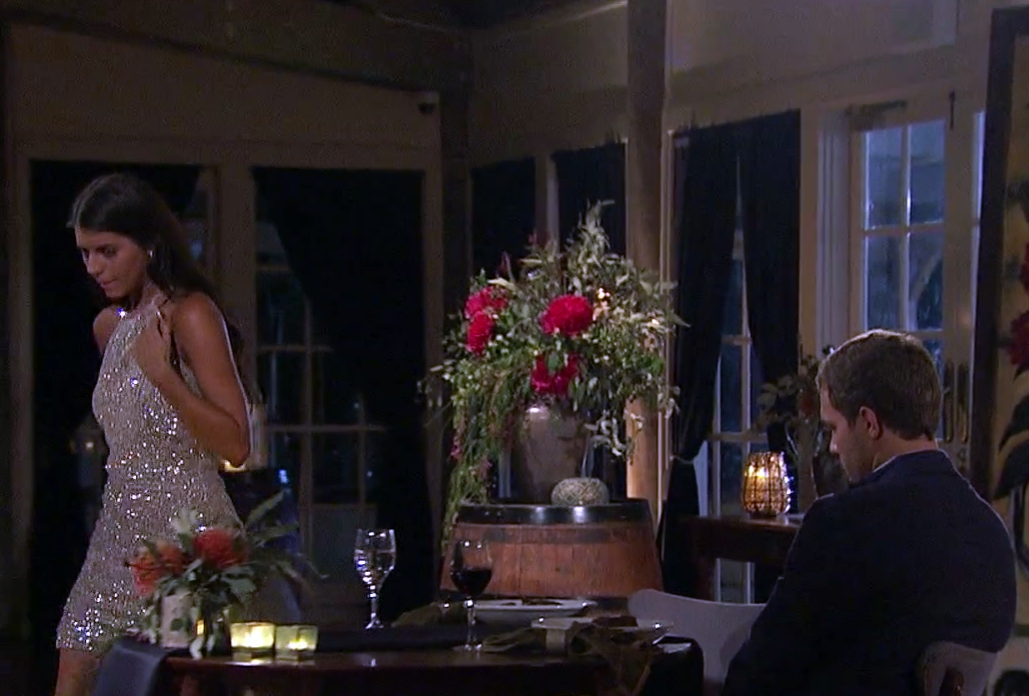 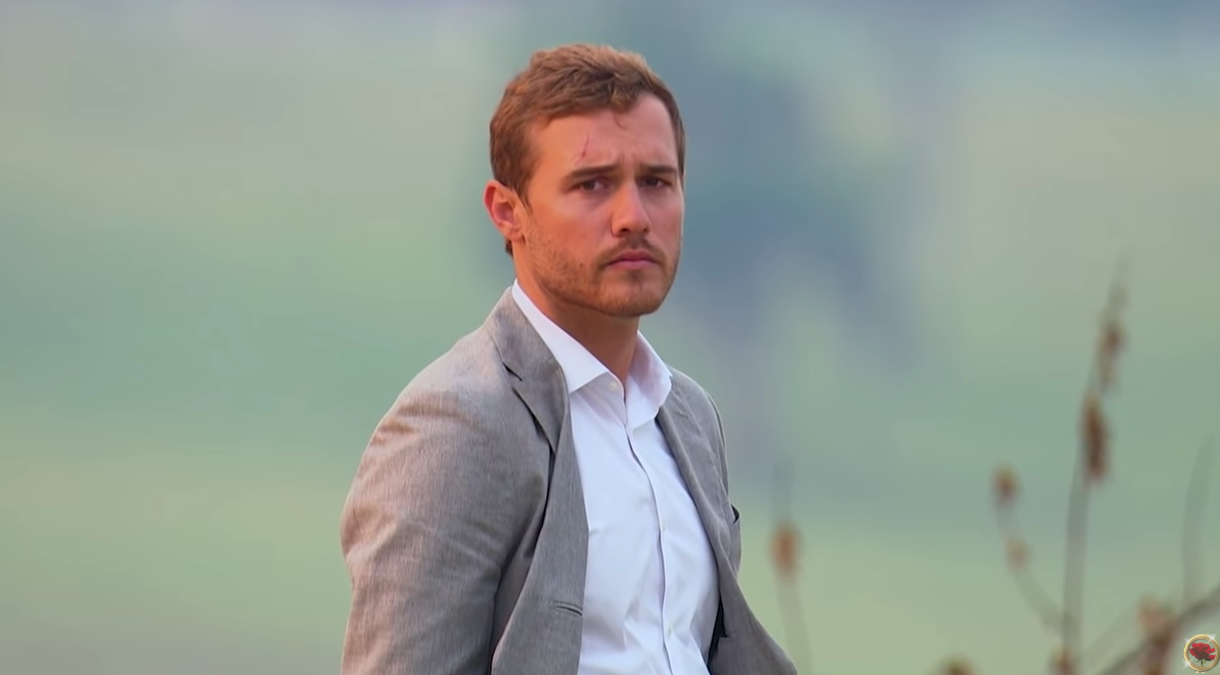 Fans were left wondering if she was going to back and it looks like she won't, according to next week's preview.

In the preview, Peter is spotted looking anxiously around him and crying as he looks into the Australian view.

Hannah S and Victoria F are left standing on their own at a stage where there's a single rose in display – a rose that has yet to be offered. 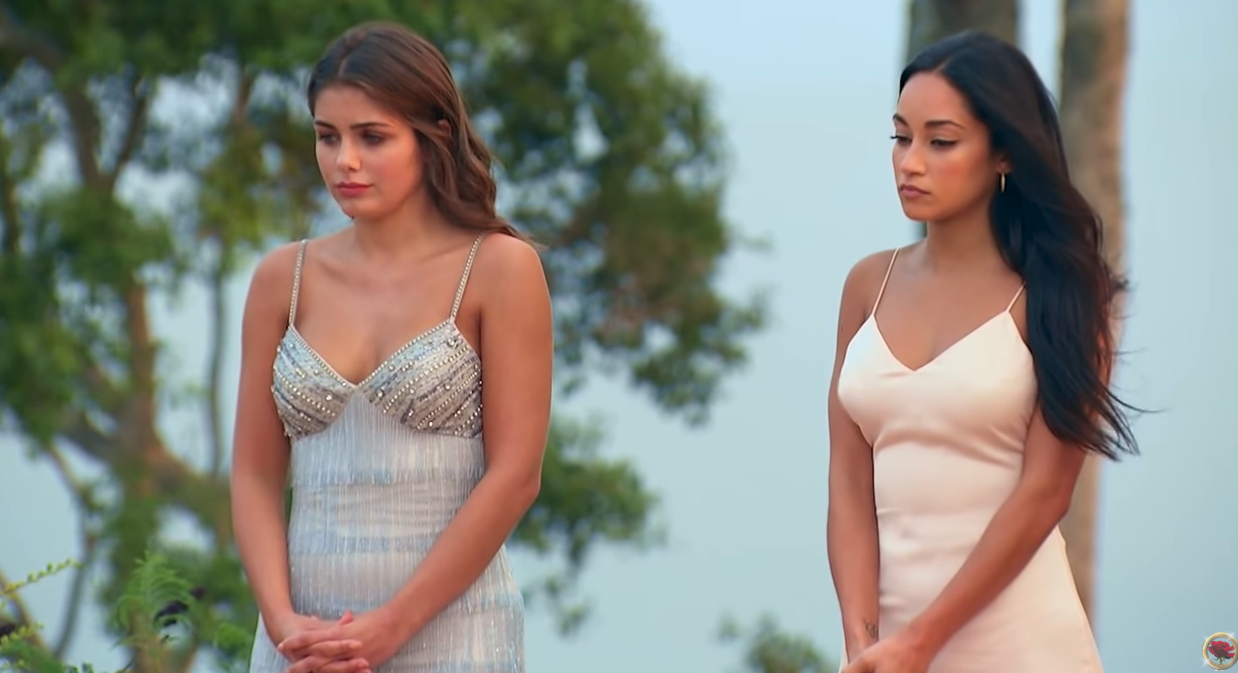 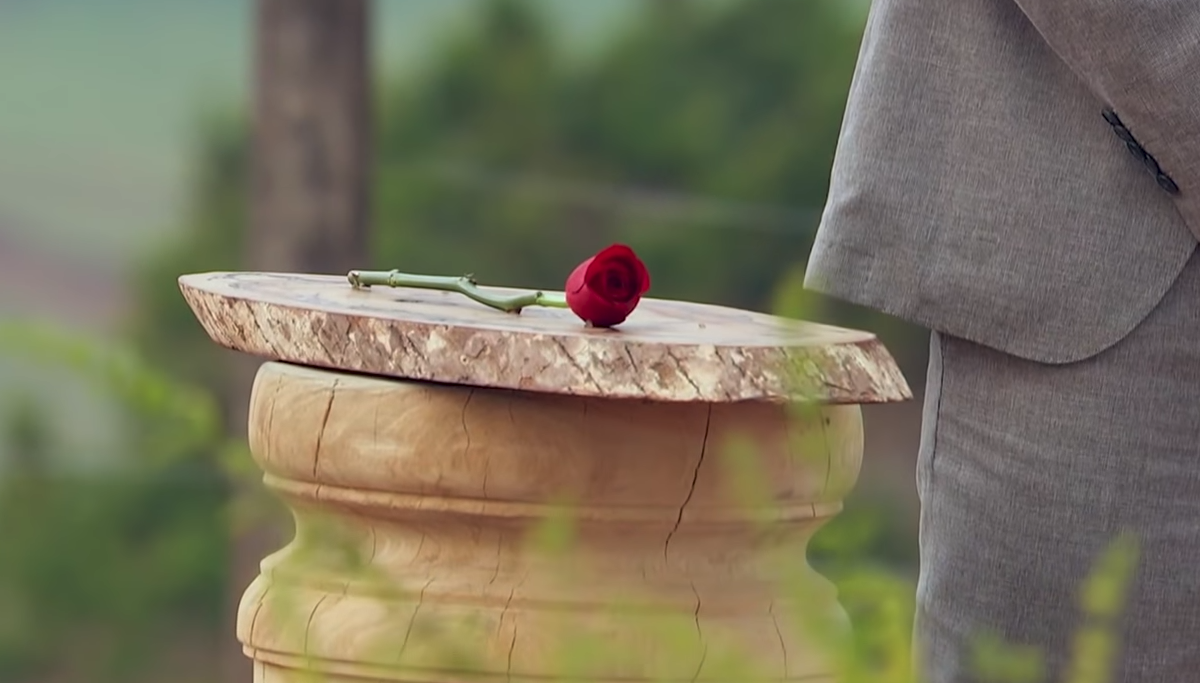 The clip started with one of the girls whispering to the other: "Where's Maddie?"

The other two contestants look on, visibly frustrated and upset that Peter is taking his time in making a decision. 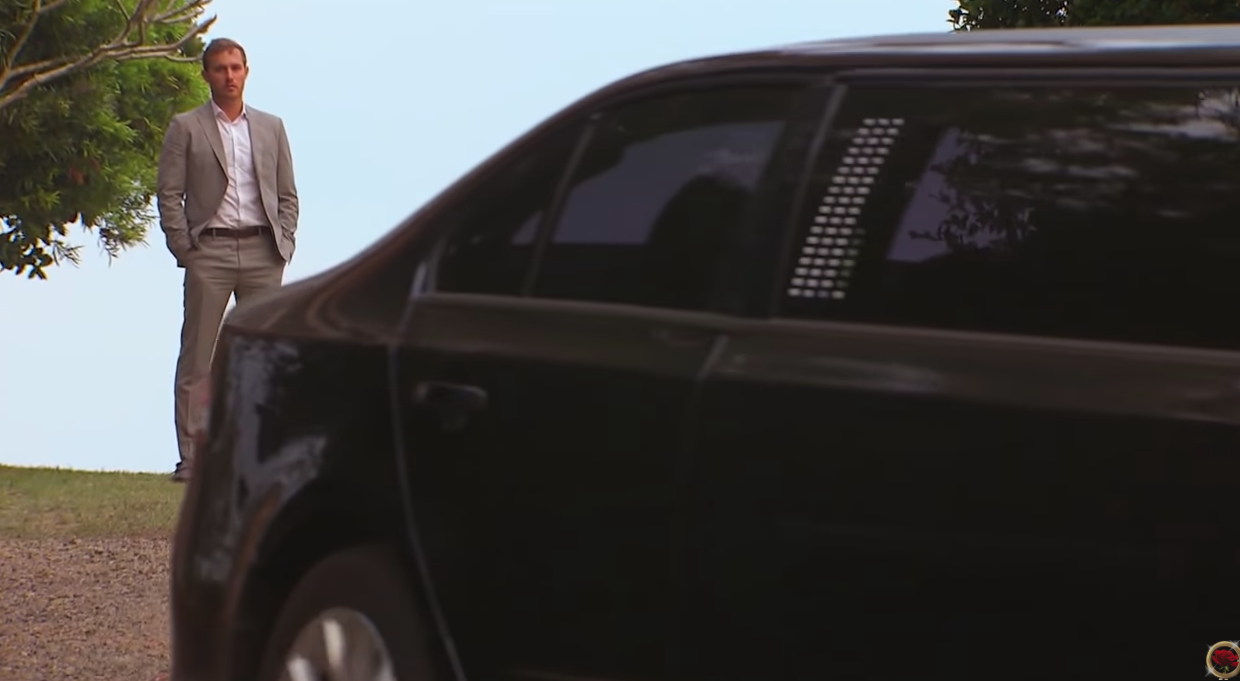 The trailer then cuts to Peter talking to producers and crying.

He tells one of them: "Maybe I did go about this week the right way, I don't know."
The scene then cuts to Peter watching a limousine drive away. Fans won't know if Madison, Victoria F, or Hannah S are the ones inside until next week.

Fans of the show will know Madison gave Peter an ultimatum, claiming she would leave if he slept with any of the other contestants.

She told him: "I would not be able to move forward if you have slept with the other women".

Her message was received with mix reviews with some people applauding her decision to be with a man who has a list of women he can pick from, while others called her old fashioned.

Wendy Williams even suggested that Peter dump Madison for her ultimatum.

As The Sun previously reported, many fans believe Peter refuses to choose Hannah Ann or Victoria, and instead chases Madison back to her hometown to beg for forgiveness.

Other fans believe Peter is left without a fiancee, and instead secretly has been dating a Bachelor producer.

Whatever his decision, it's a hard one as The Sun exclusively obtained pictures of Peter looking distraught while talking to the producers – pictures from this particular painful scene from the Final Rose Ceremony.

END_OF_DOCUMENT_TOKEN_TO_BE_REPLACED

END_OF_DOCUMENT_TOKEN_TO_BE_REPLACED
We and our partners use cookies on this site to improve our service, perform analytics, personalize advertising, measure advertising performance, and remember website preferences.Ok