The 30-year-old was sent home by Katie Thurston after "using" her in his bid to become the next Bachelor. 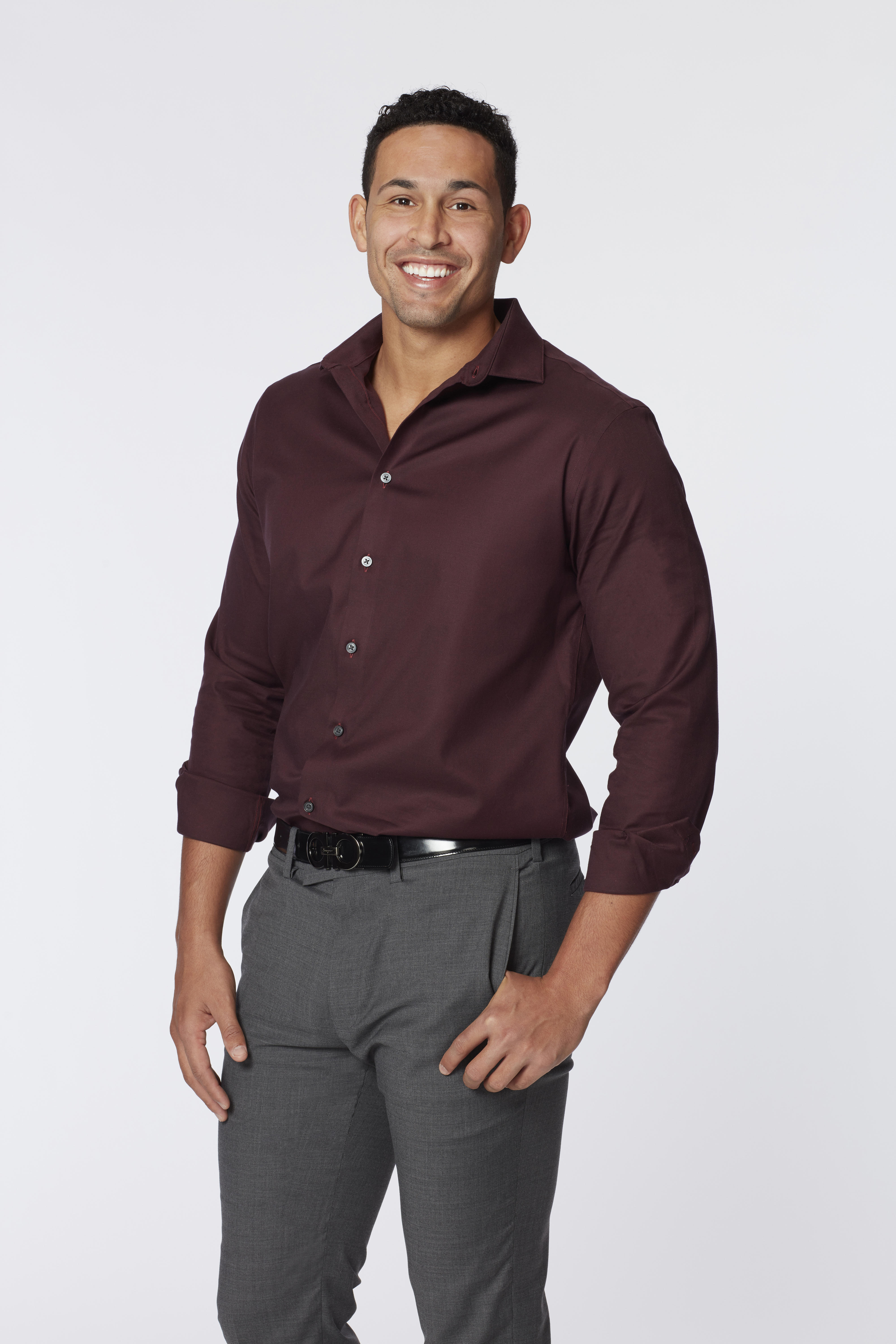 And while Thomas' dreams of staying on at The Bachelorette have been dashed, it appears he will have a lengthy stay on the spin-off.

He tweeted: "If you thought Thomas got a lot of air time this season, just wait til Paradise.

"Thomas is heavily involved with Becca Kufrin for the last half of BIP, but, she eventually breaks up with him before the finale." 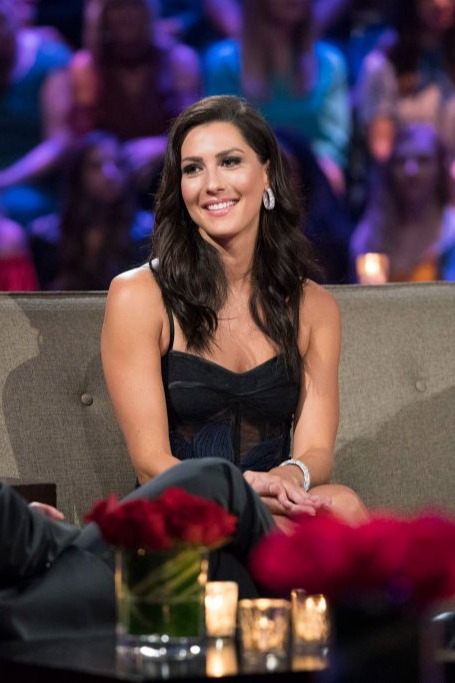 In Monday night's episode, Katie confronted Thomas over rumors that he wanted to become the next Bachelor.

"Did you in any way mention about being the next Bachelor?" she asked.

"I didn't hesitate, I said yes. I went on the show open for anything, and one of the possibilities is that I could be the next Bachelor," he said.

"See, where I have a concern with becoming the next Bachelor, that you had that mindset," Katie said. 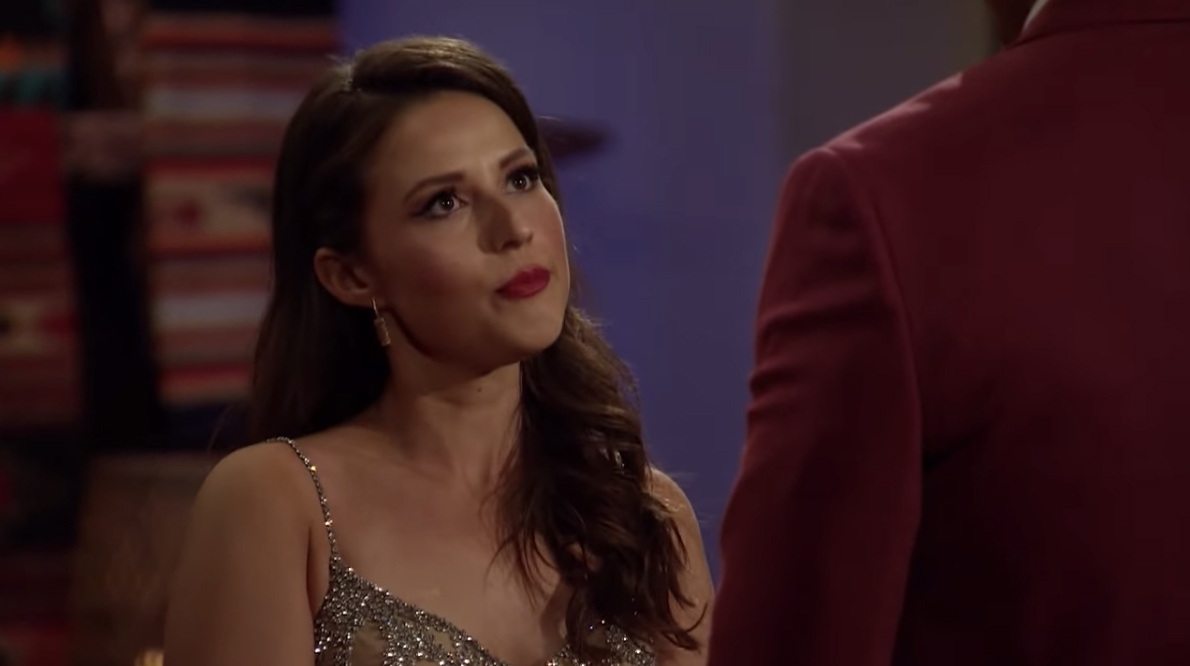 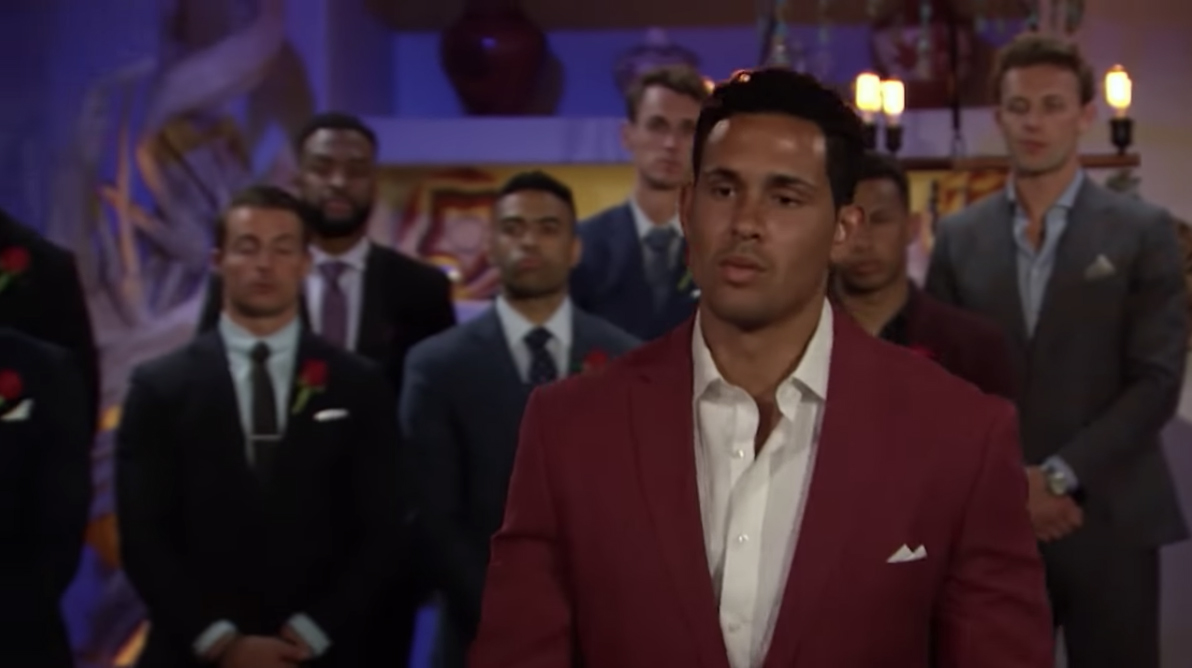 "I did not know you," he cut her off. "None of those guys can say that they didn't have that thought–"

"Let me talk. I can say confidently that there are men in this house who have zero intentions of ever being the Bachelor," Katie said firmly.

"And I could say the same thing," Thomas said, changing his tune. "I could sign something right now that says the only thing I want is to be with you."

"You say things exactly as I want to hear them. You're like this prince charming," Katie said tearfully. 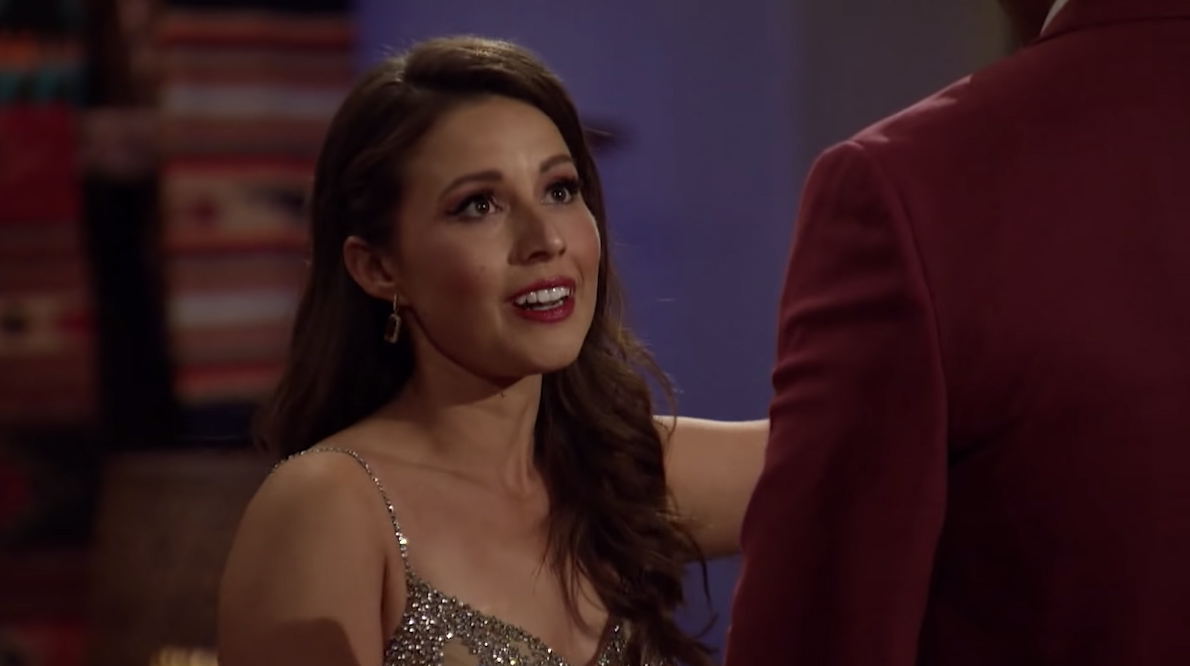 "I really don't know. I've struggled so much when it comes to you because I felt something with you and then to have multiple people come forward and question your integrity is a lot to consider."

Thomas insisted: "These guys want to paint me as something that I'm not. I'm telling you right now they have no idea of my heart.

"When I wake up, you're what I think about, and I'm willing to do anything it takes to show you that." 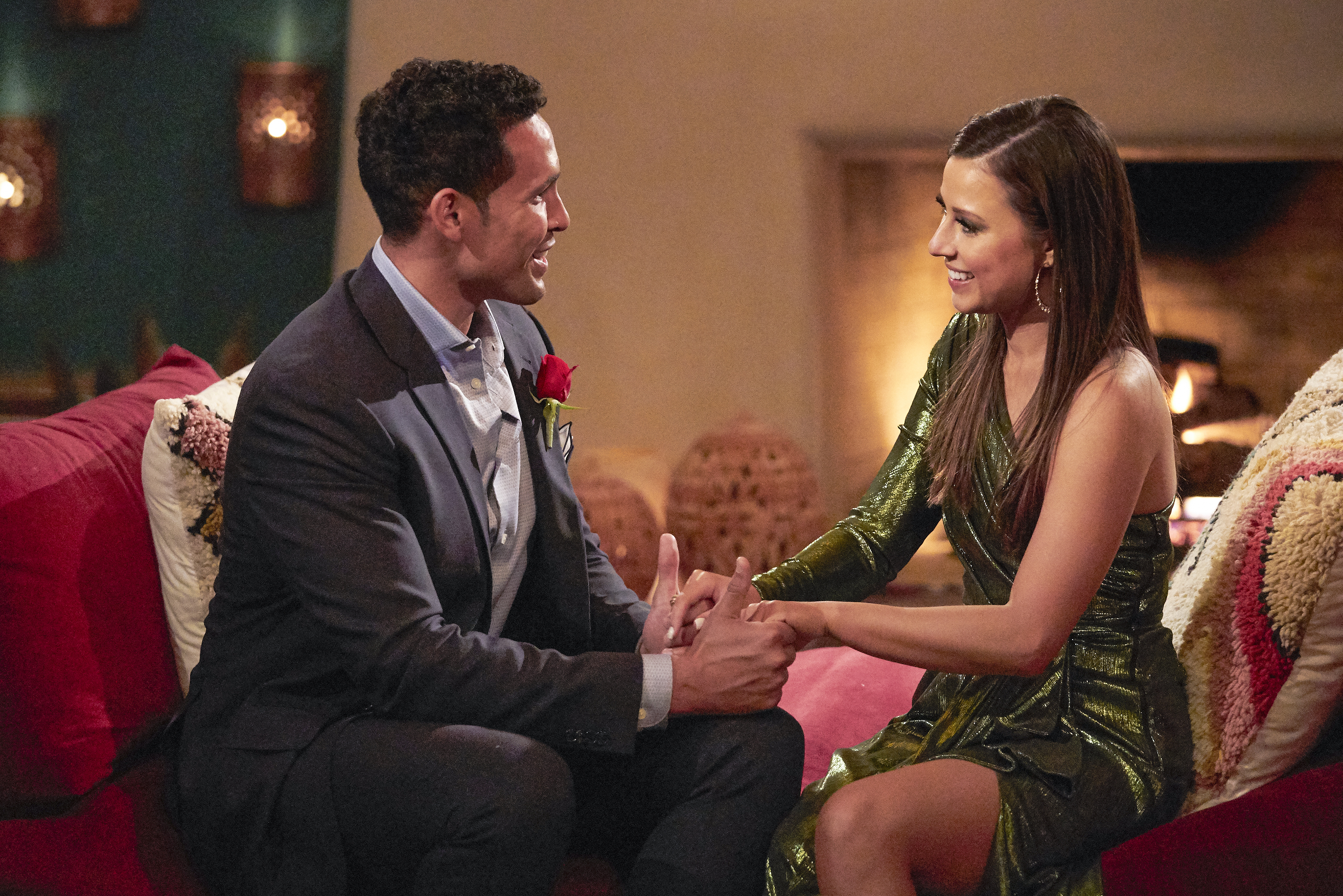 But Thomas' words weren't enough to convince Katie, who sent him packing during the rose ceremony.

The 30-year-old said: "Thomas, you told me things I wanted to hear, but what I learned about you tonight is you're selfish, unkind, and a liar."

"Your Bachelor audition ends tonight, so get out."

She told the remaining men: "I really cannot emphasize enough how badly I need you to be here for the right reasons."

She also went viral for a TikTok boasting of desires to have “sex with a ghost.”