AS if Bafta luvvies did not have enough on their self-absorbed plates, a new crisis is bubbling away ahead of next year’s film awards ceremony.

A change of date means 2020’s event — which is being held at London’s Royal Albert Hall on February 2 — takes place just six days before the Oscars in Hollywood. 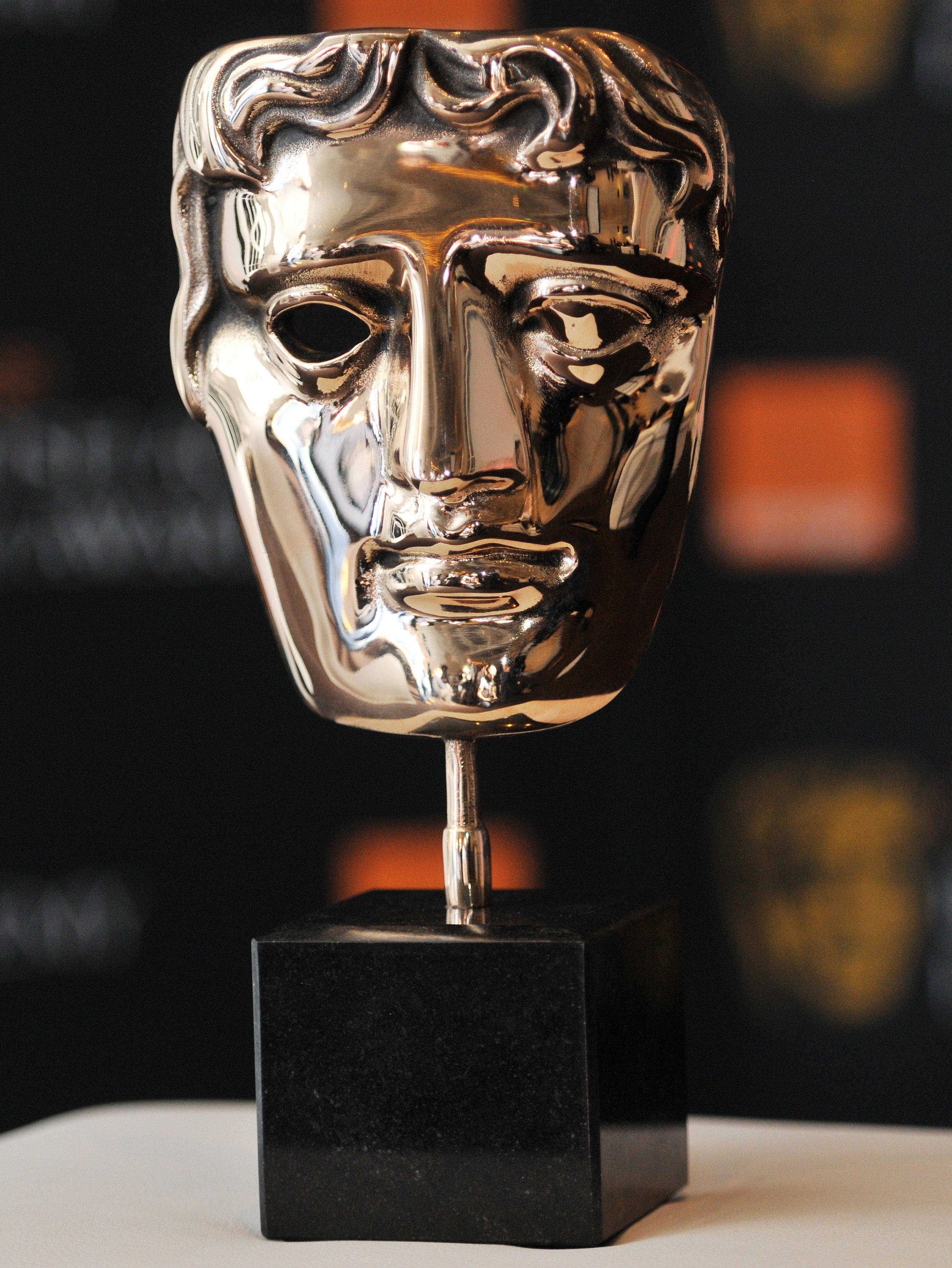 The epic calendar clash has left Bafta organisers terrified that A-list movie talent will be in short supply on the night.

A film industry insider explained: “The Baftas used to attract the cream of the film elite but ever since the Oscars started moving things around it has become a nightmare.

“Last year there were 15 days between the two ceremonies but now it’s less than a week, with the Oscars moving to February 9.

“It’s caused absolute uproar among the top brass, who are seething about the date change. 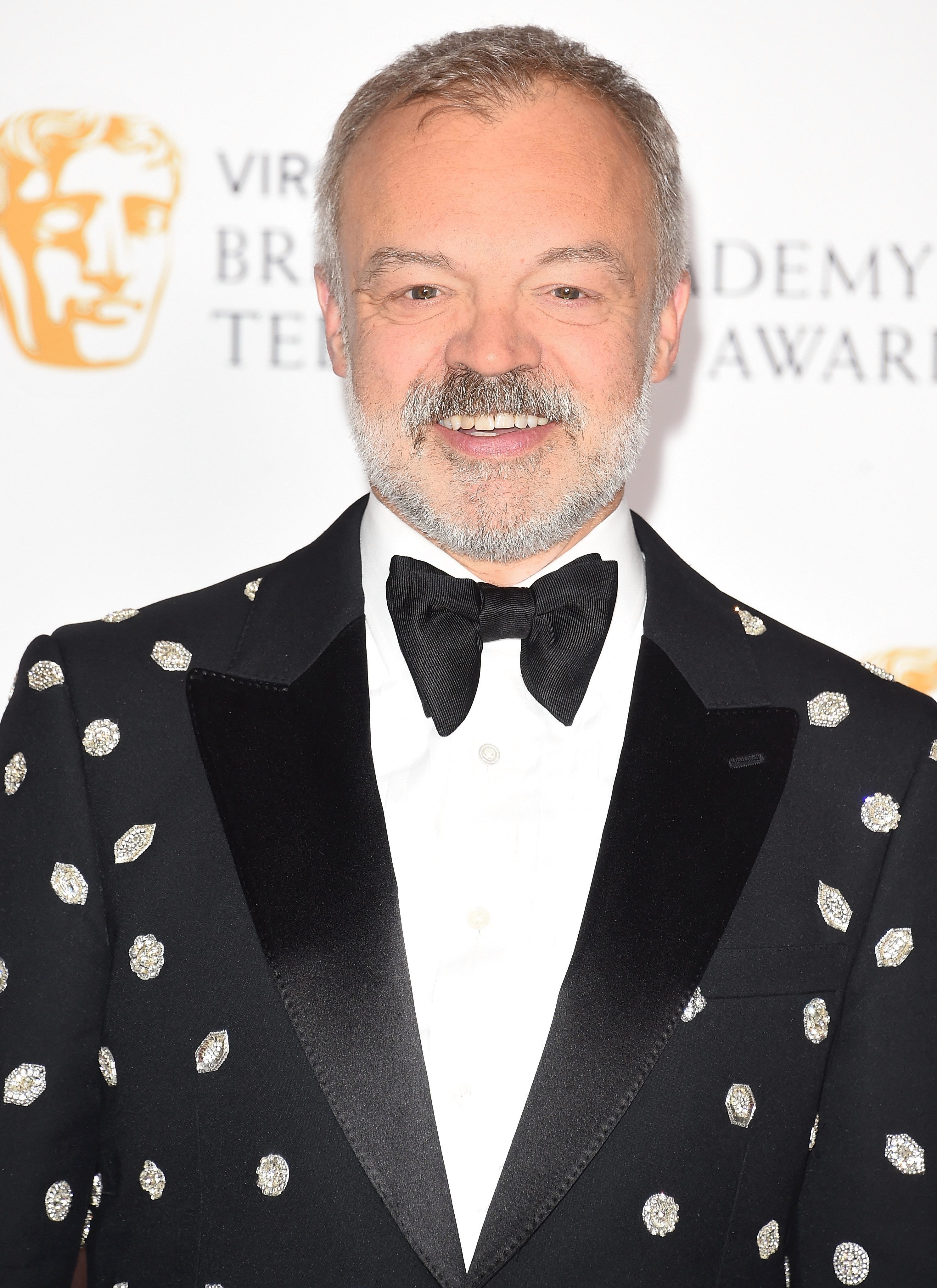 “Trying to get an A-lister, especially the Americans, to fly to the UK for the Baftas before having to leave almost immediately for the Oscars is going to be a nightmare.

“No one is under any illusions that some of the top talent — including stars like Brad Pitt, Leonardo DiCaprio and Renee Zellwegger, who are all tipped for nominations — might not bother.

“There’s been a lot of tense meetings about how they can tempt them over.

“It would be the ultimate embarrassment for Bafta bosses and they’d be laying the blame straight at the Oscars’ door if it does happen.” 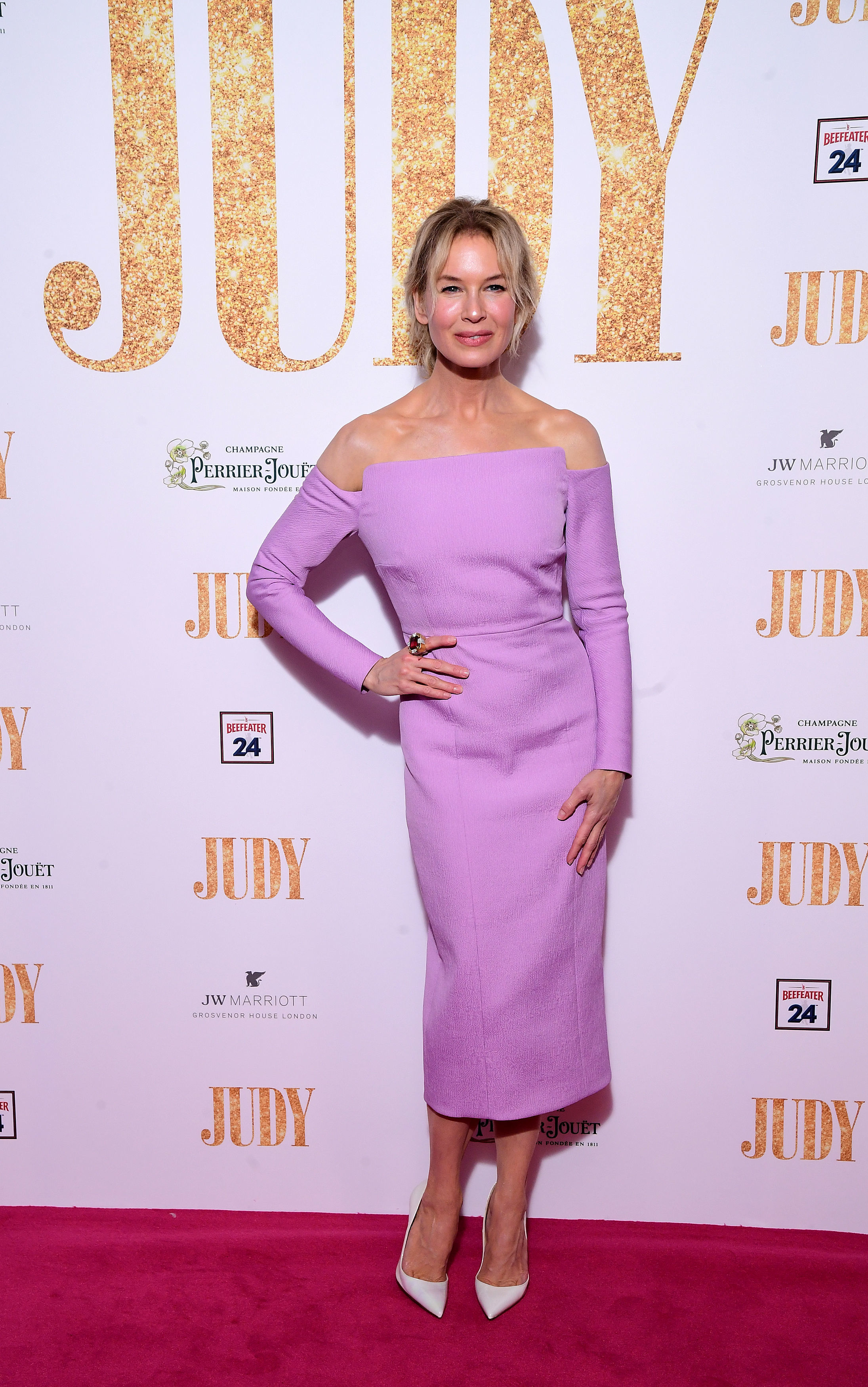 Talk about statuettes at dawn.

Without any top talent parading down the red carpet, the bash could prove even more of a snooze-fest than normal . . . especially after the brilliant Joanna Lumley was axed as host.

The Sun exclusively revealed how Graham Norton, who hosted the 2019 telly Baftas, will take her place after a couple of ill-timed blunders on Joanna’s part.

I don’t envy Graham trying to get some laughs on the night. But it would probably be easier if the audience was packed with C-listers.

PHARRELL Williams is the latest victim of the stupid US “swatting” prank craze, where fake 911 call are made about celebs. On Boxing Day, armed cops descended on the singer’s LA mansion after bogus claims he had been attacked.

MADONNA’s new year residency at the London Palladium has been thrown into jeopardy after she was forced to cancel another show due to a crippling injury.

The veteran singer, who has never revealed what her ailment is, pulled out of the final show of the North ­American leg of her Madame X tour in Miami on Sunday night and spent ­Christmas undergoing tests in a bid to ­discover the cause of her chronic pain. 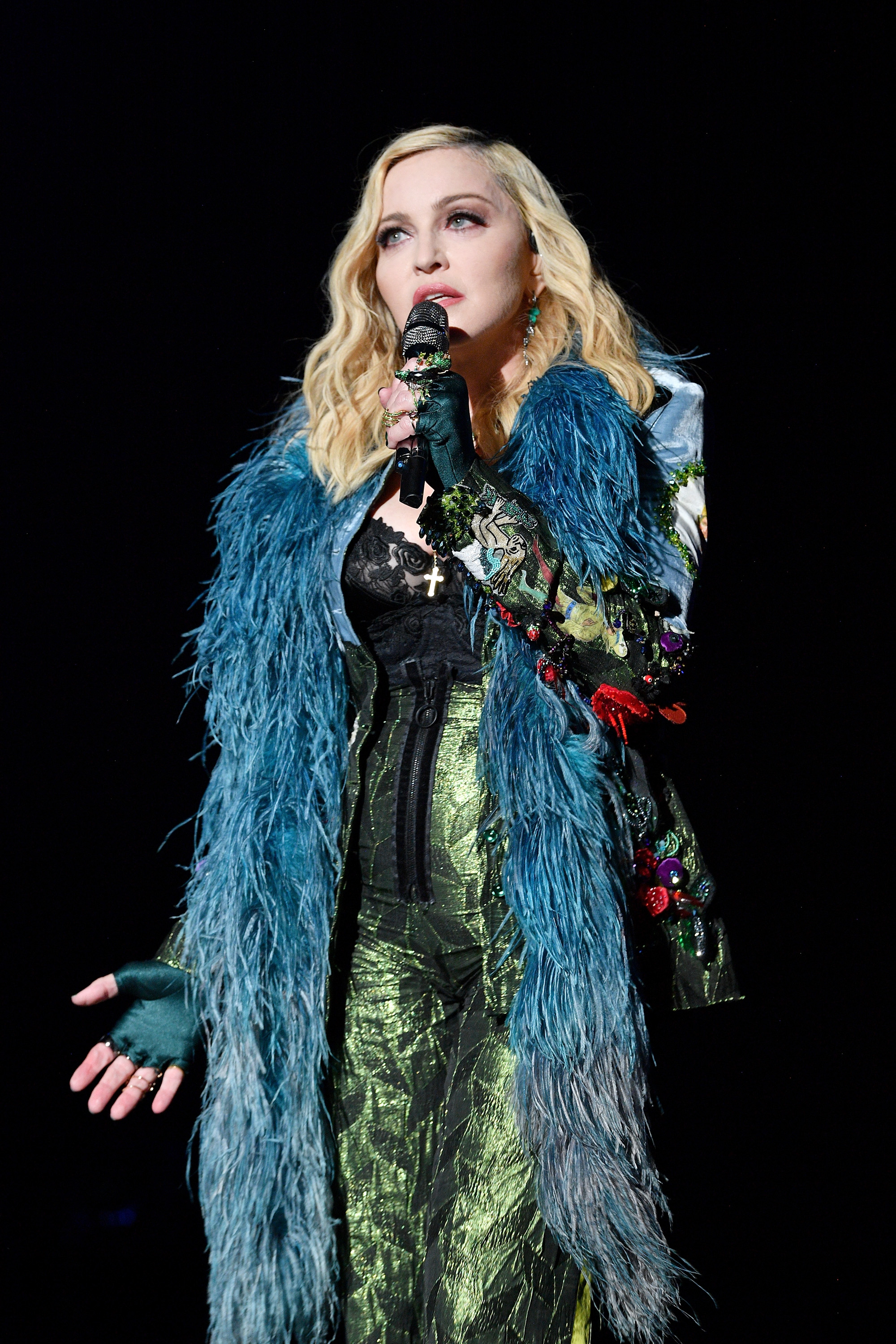 Madonna eight dates in Lisbon starting on January 12 before her 15-date run of gigs in the UK capital begins on ­January 27.

In an emotional statement, Madonna told fans: “I have to accept that there is no shame in being human and having to press the pause button. As I climbed the ladder to sing Batuka on Saturday night in Miami I was in tears from the pain of my injuries, which has been indescribable for the past few days.

“With every song I sang, I said a prayer that I would make it to the next and get through the show.

“My prayers were answered, and I made it.” Madonna went on to explain how she has spent Christmas being tended to by experts who were attempting to work out what was wrong. 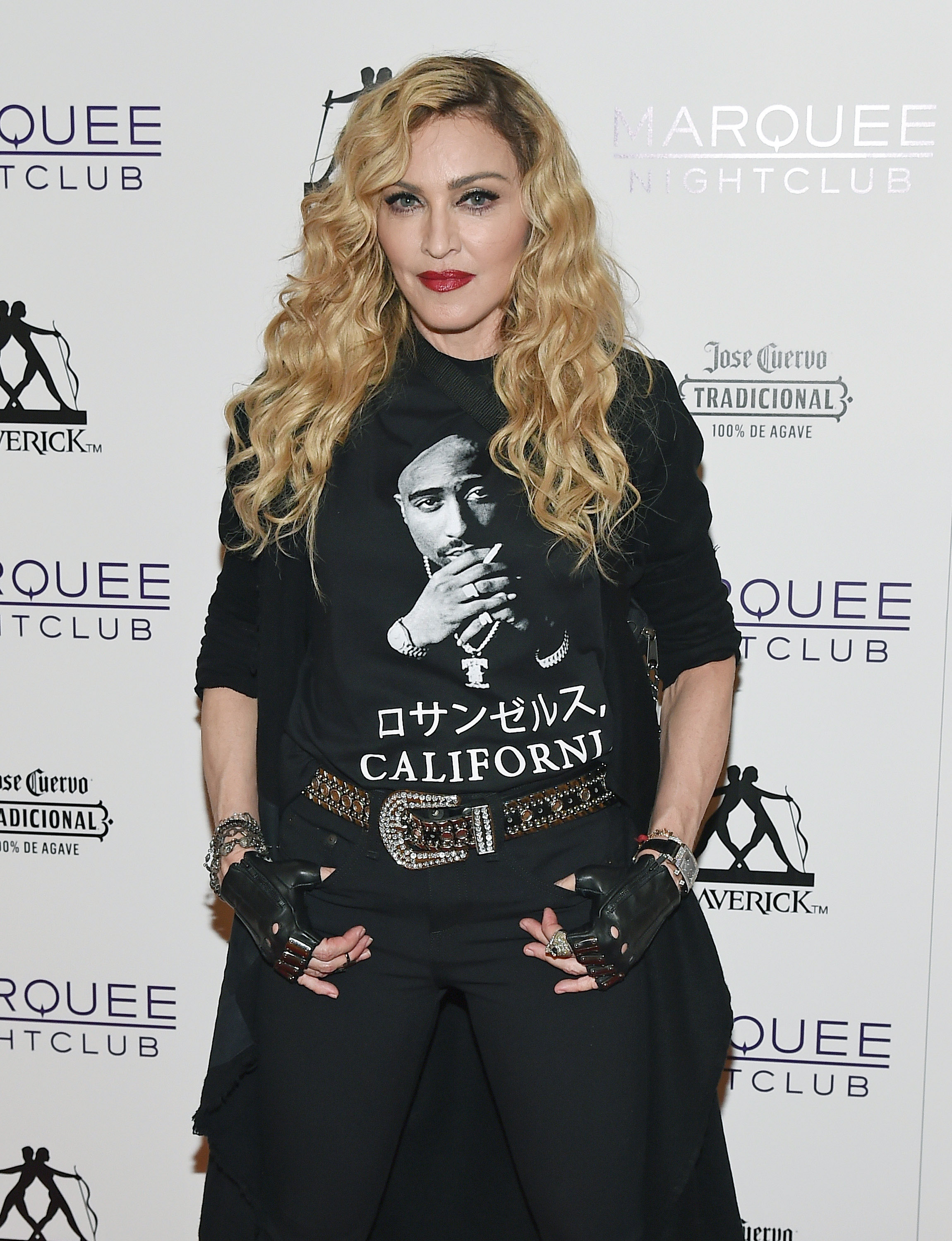 “They have made it very clear to me that, if l am to continue my tour, I must rest for as long as possible so that I don’t inflict further and irreversible damage to my body. I consider myself a warrior, I never give in. But this time I have to listen to my body and accept that my pain is a warning.”

Earlier this month the star revealed how she’d turned to alternative therapy in a bid to get better – including having her blood washed with pure oxygen.

KATE Hudson joked that she is no stranger to a morning tipple on Gwyneth Paltrow’s new web series, Goop Your Bar Cart. They tried Kate’s vodka range at 11am, with the actress saying: “Wouldn’t be the first time I had vodka this early.”

SOMEONE You Loved has been stuck in my head ever since Lewis Capaldi dropped the tune back in November last year.

The track, taken from his debut album Divinely Uninspired To A Hellish Extent, held the UK No1 spot for an amazing seven weeks and became the best-selling song of 2019. 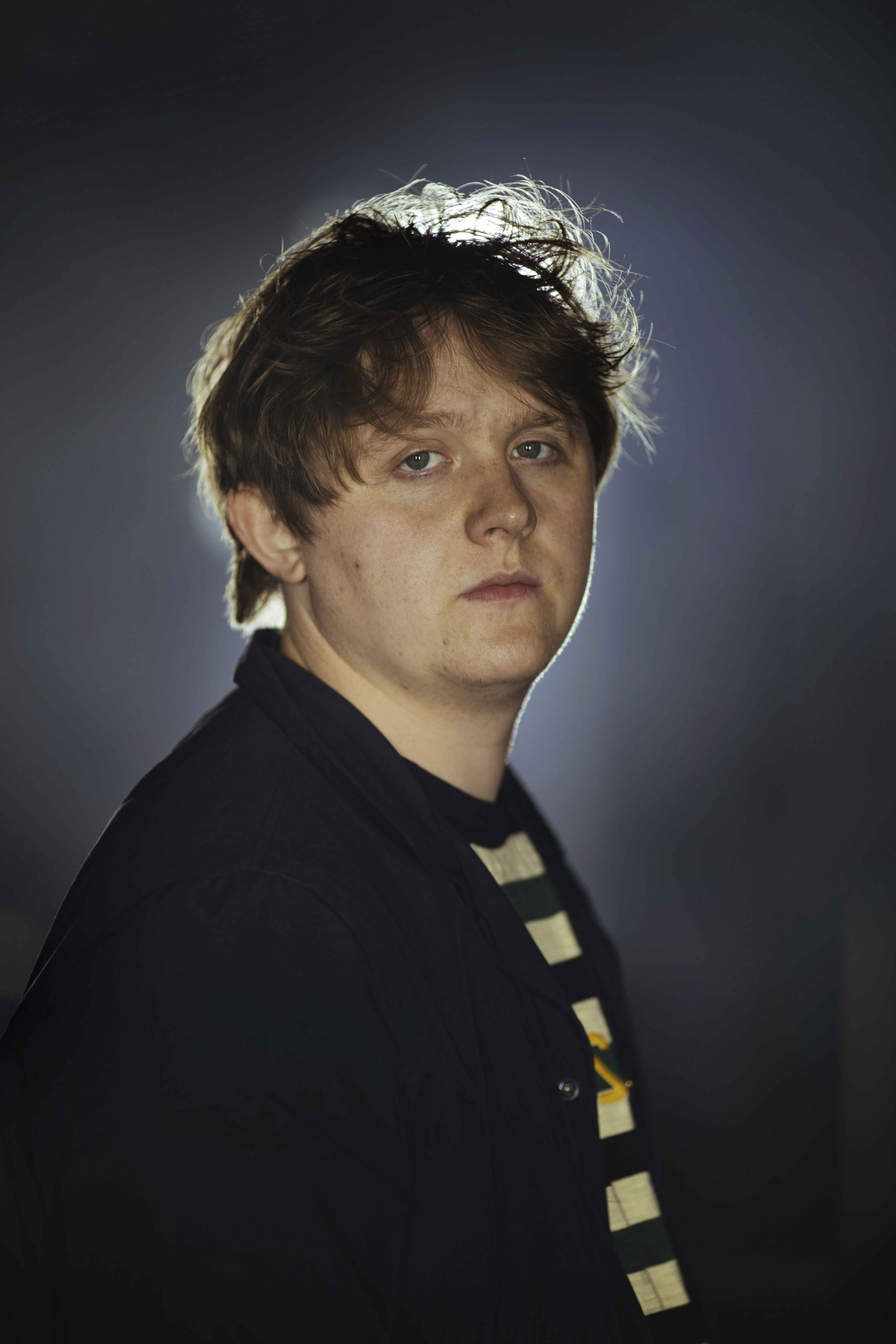 That achievement is even more remarkable given Lewis’ admission this week that he wrote most of the song in less than 15 minutes.

On his pal George Ezra’s podcast, Lewis said: “It was a song that I’d sat at the piano for, like, four hours, hated myself for three hours and 45 minutes and thought ‘You’re f***ing s**t at this, you’re terrible. The album is finished, f*** it’.

“Then, for that last 14 minutes, I just bashed out the verse melody, the pre-chorus melody and chorus melody. But I couldn’t think of lyrics, so I just thought, ‘F*** it, I’ll just wait until the next album’.”

Lewis is taking a break over the festive period but told me he will start work on the album’s follow-up in the New Year. If it’s anything like as good as the first – and I’m sure it will be – the wait will be well worth it.

A source said: “Fadi is obviously lonely but it’s sad watching him begging to meet up on these apps. Someone needs to step in.” 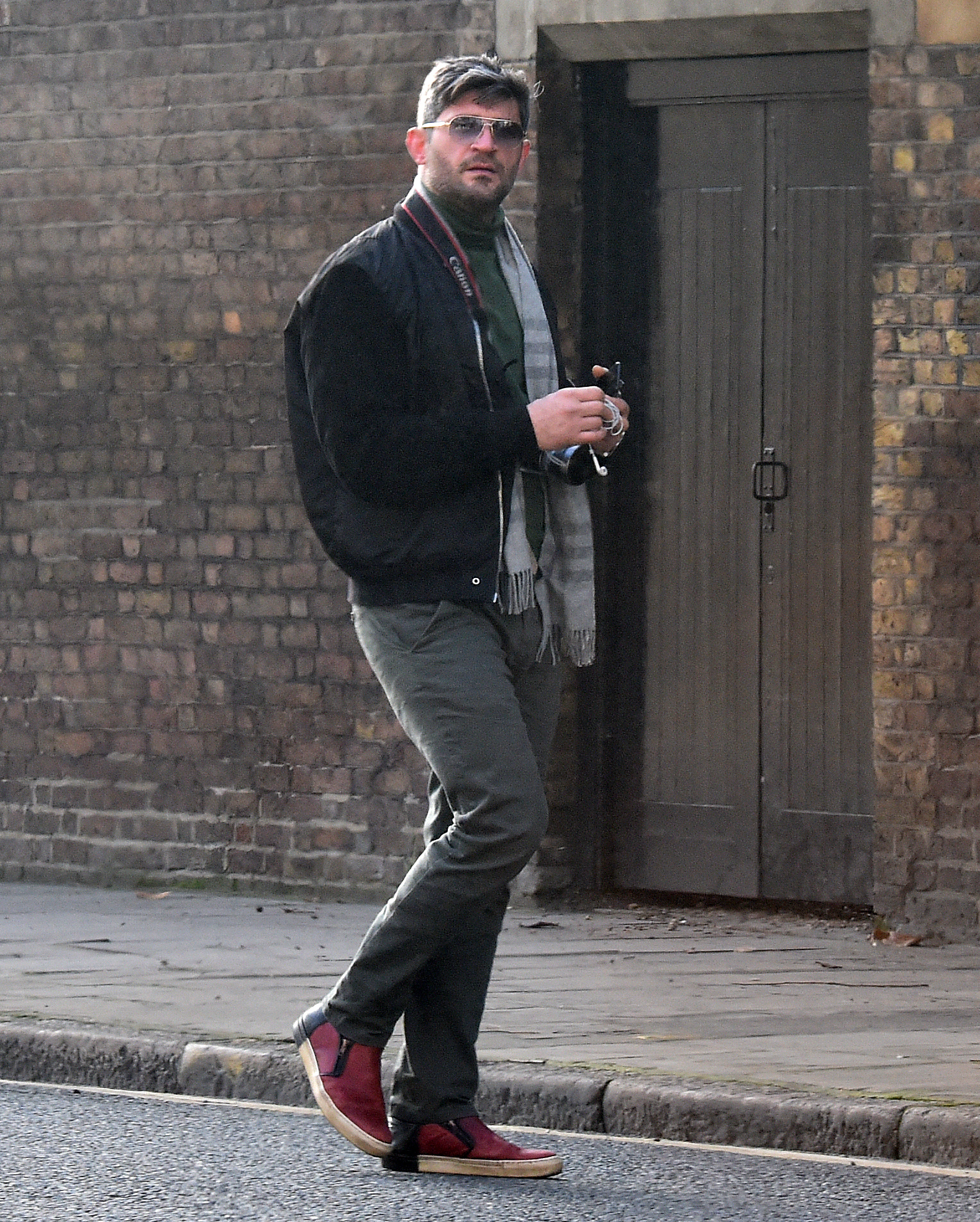 The new low comes just months after Fadi was accused of smashing up Wham! star George’s £5million house near London’s Regent’s Park, where he had been staying since George died. He was arrested over the incident then later kicked out of the property by George’s family.

Fadi, who met George in 2009 and was with him until his death, also revealed last month that he plans to fight his ex’s family for a share of his £98million fortune after discovering he had been left nothing in the estate.

In a series of rambling social media posts, he has accused George’s family of cutting him out.

JESSIE J spent Christmas Day volunteering at a homeless shelter in LA following her split from Channing Tatum. The singer confirmed last week her romance with the Magic Mike actor was over and used the day to help others less fortunate than herself. 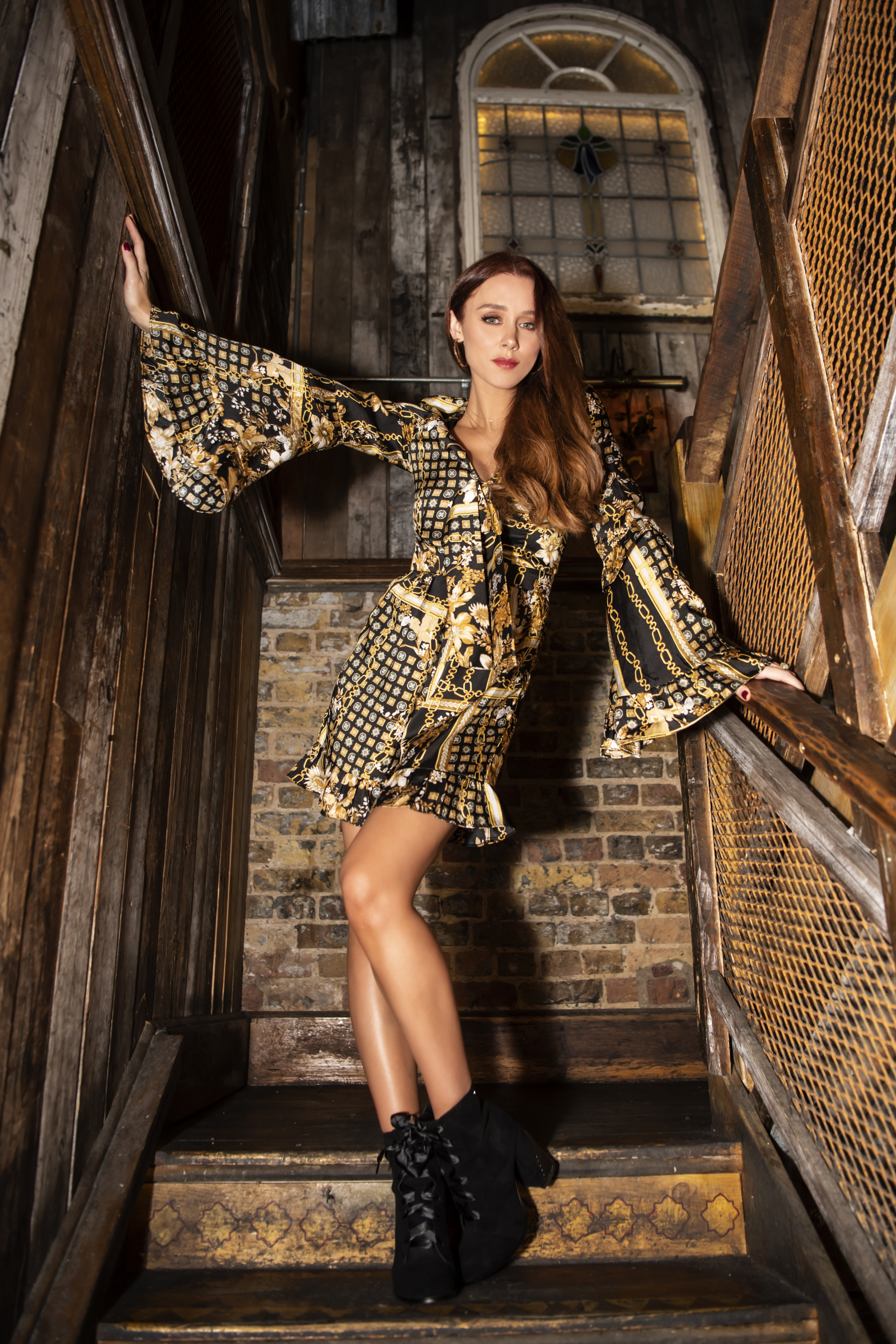 EX-SATURDAYS singer Una Healy is stepping into the New Year with two banging new releases.
The pop star, who flaunted her legs in a black and gold mini-dress, dropped new single Wild Grasses plus an epic version of N-Trance’s 1995 hit Set Me Free.
Una said of covering the classic: “I stripped the song down to bring out the deep emotion behind it, and bring to life what it means to me.”