BBC and Netflix have cancelled the BAFTA-winning drama Giri/Haji after one series – with its writer claiming that he’ll take the snub “to his deathbed”.

The BBC Two show followed Tokyo detective Kenzo Mori as he searched for his missing brother in London. 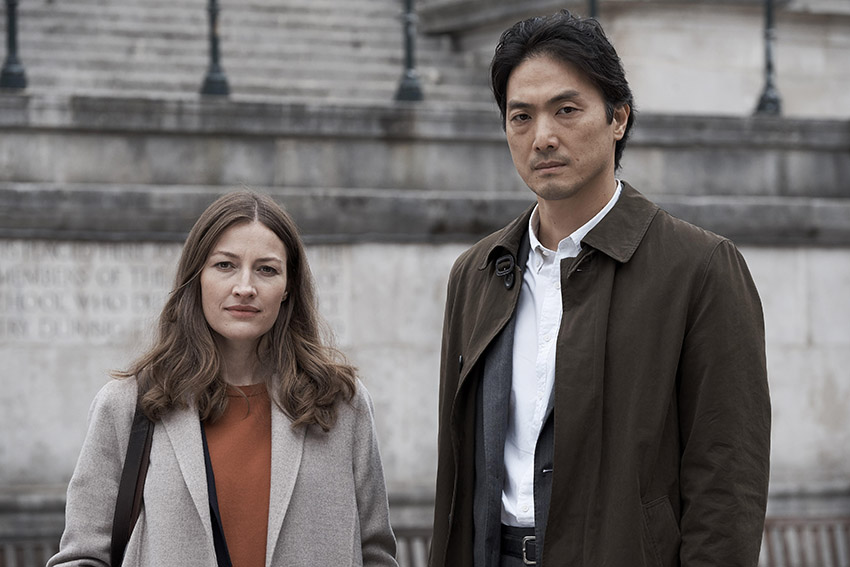 Fans were devastated when it was revealed that the BBC and Netflix had made the joint decision not to make a second series, blasting the decision on Twitter.

Responding to one comment, creator Joe Barton said: “Sometimes I think they forgot they’d made it.

“Trying not be one of those writers that can’t let their dead shows go. But will probably still be muttering ‘Rodney and Taki Japanese road trip’ on my death bed,” he said, referencing a plotline for series two.

Created by Joe Barton, it was produced in collaboration with Sister Pictures and distributed internationally by Netflix. 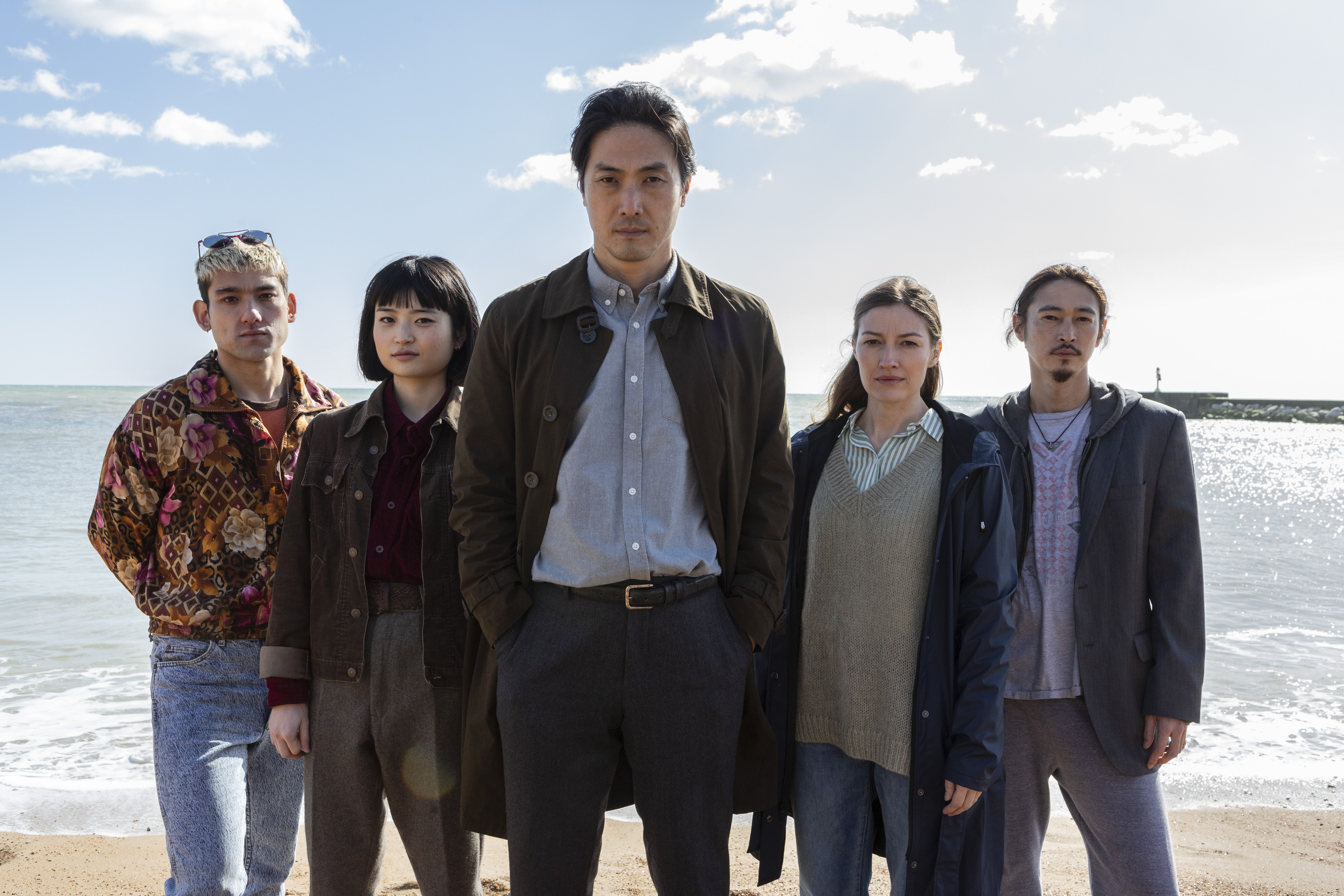 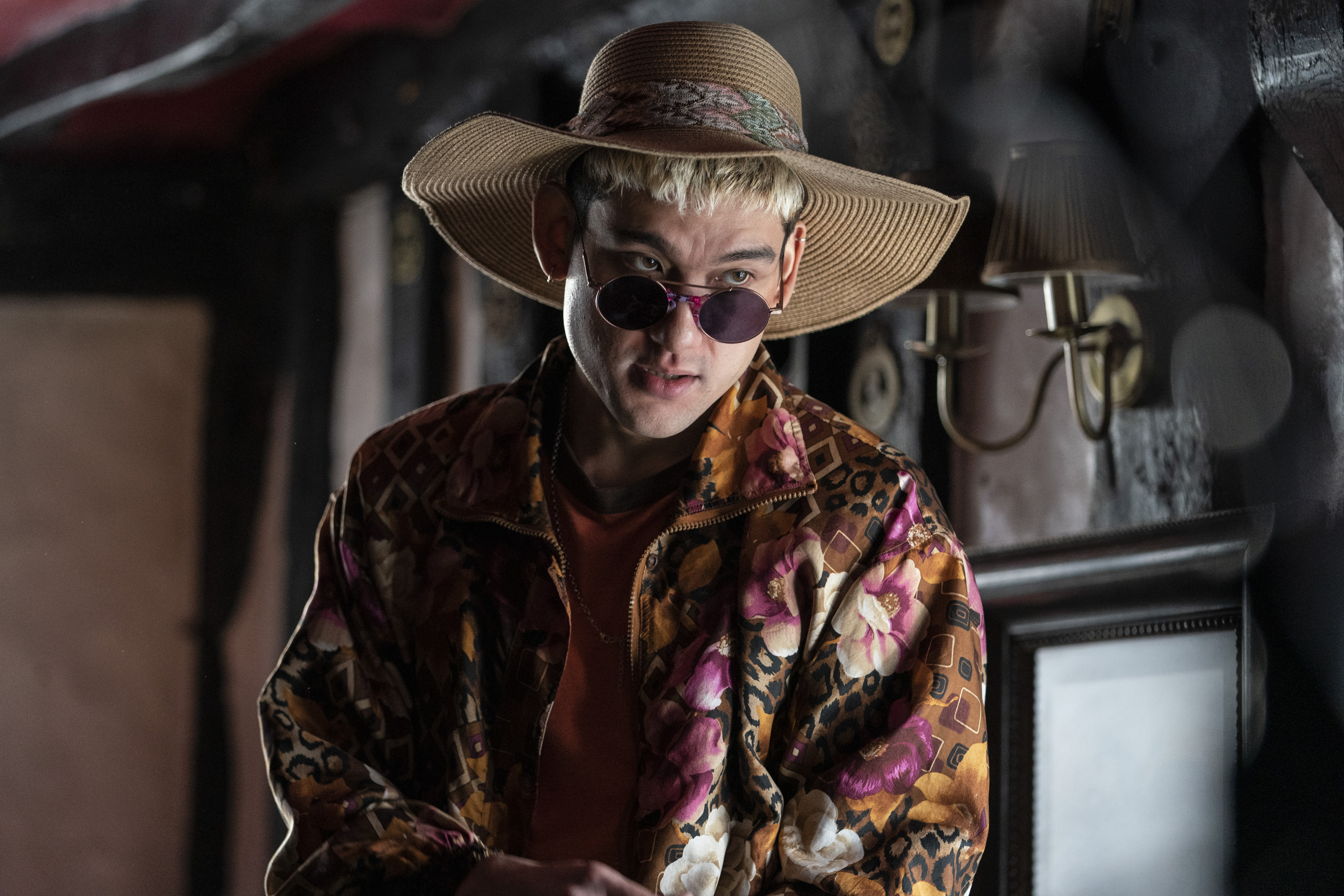 The show sees Takehiro Hira in the lead role as his character searches for his missing brother in London.

Along the way he meets Rodney Yamaguchi, played by Will Sharpe, and Met Police detective Sarah Weitzmann, played by Kelly Macdonald, during his investigation.

Addressing the decision, a BBC spokesperson said: “We are incredibly proud of Giri/Haji and the recognition that it achieved, however in order to create room for new dramas it will not be returning. We are very grateful to Joe [Barton] and the cast and crew for all their hard work on it.”

A Netflix representative added: “Giri/Haji is a show of huge ambition and style, crossing cultures and continents in a way rarely seen on television, and we are so proud to have worked with creator Joe Barton and the amazingly talented team at Sister to bring the series to a global audience.”